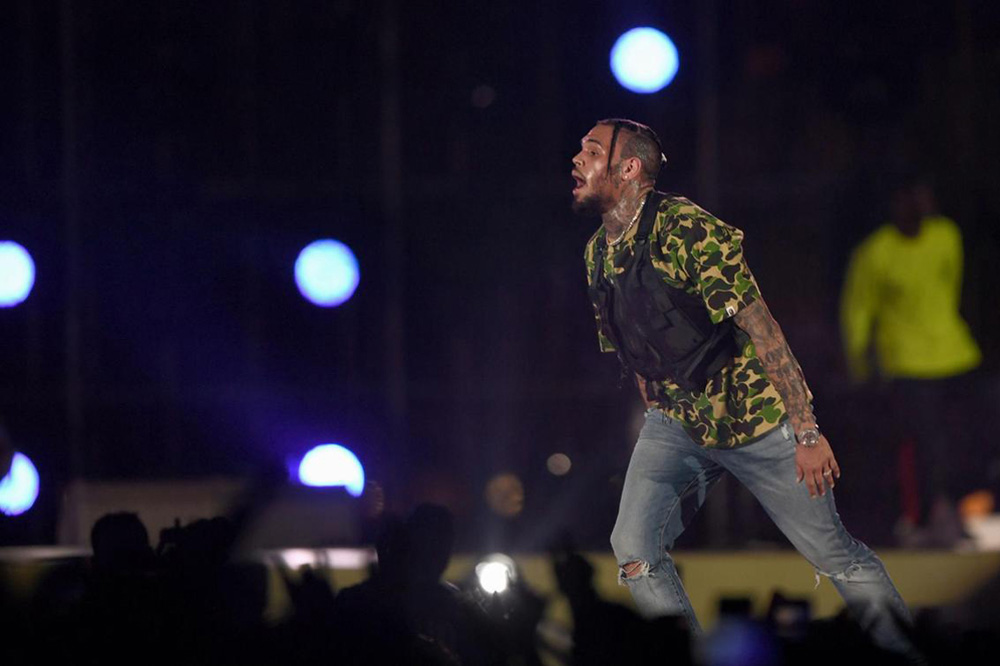 Saudi Arabia’s six-week music and culture extravaganza, Jeddah Season: Sea & Culture, came to an end over the weekend in a major way. Despite the news breaking that Nicki Minaj would no longer be performing at the phenomenal music festival, attendees were not disappointed as Tyga, Liam Payne, Janet Jackson, Chris Brown and 50 Cent closed the festival on July 18th. 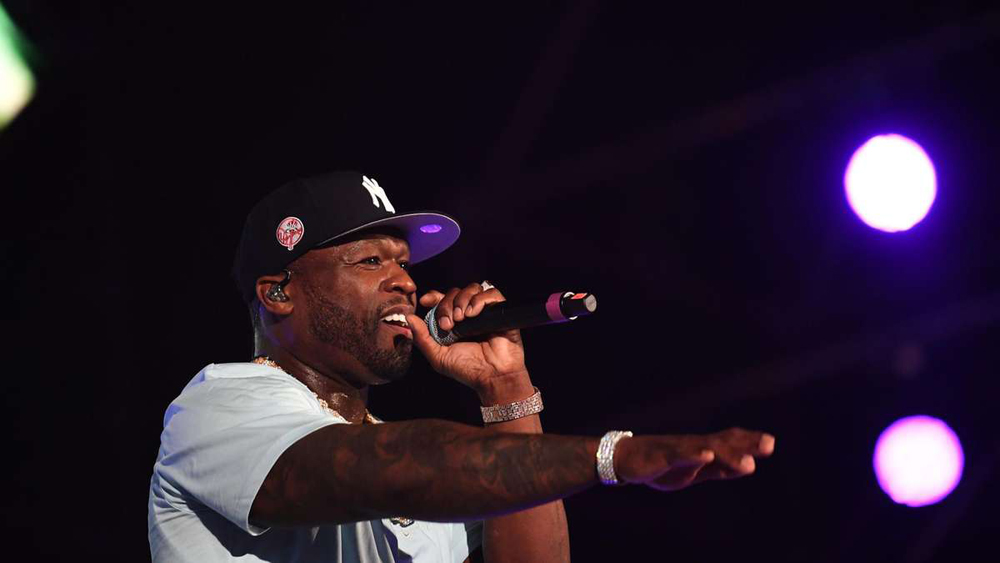 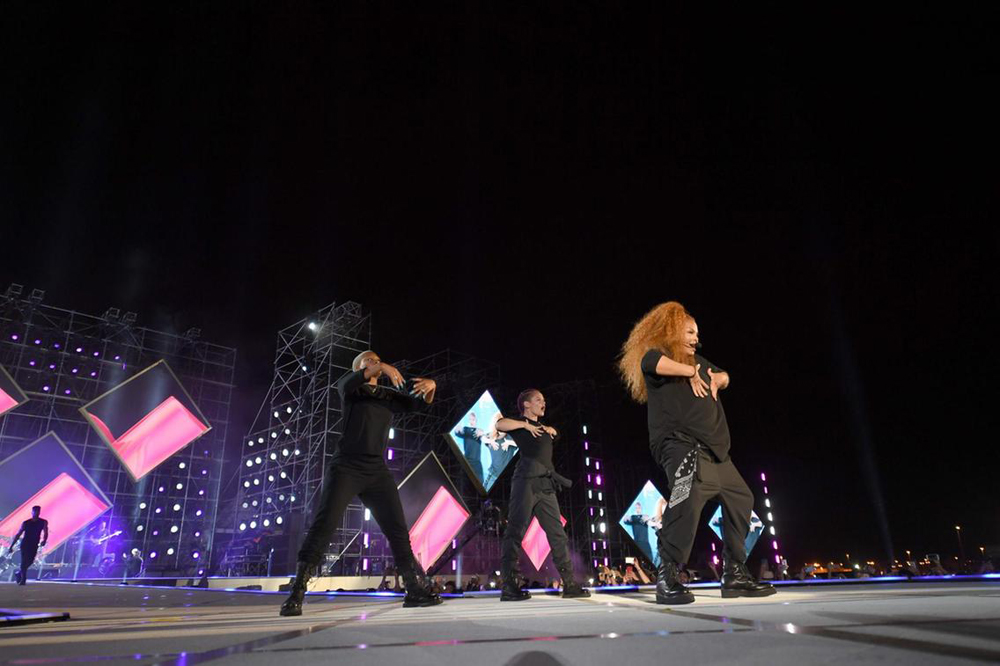 Tickets to the musical extravaganza sold out within four hours of going up for sale, and those who managed to get tickets to the festival were in for a major surprise as DJ Steve Aoki and Liam Payne were confirmed acts, but rappers and music royalty, including, 50 Cent, Future, Tyga and Janet Jackson were announced on the day of the show. 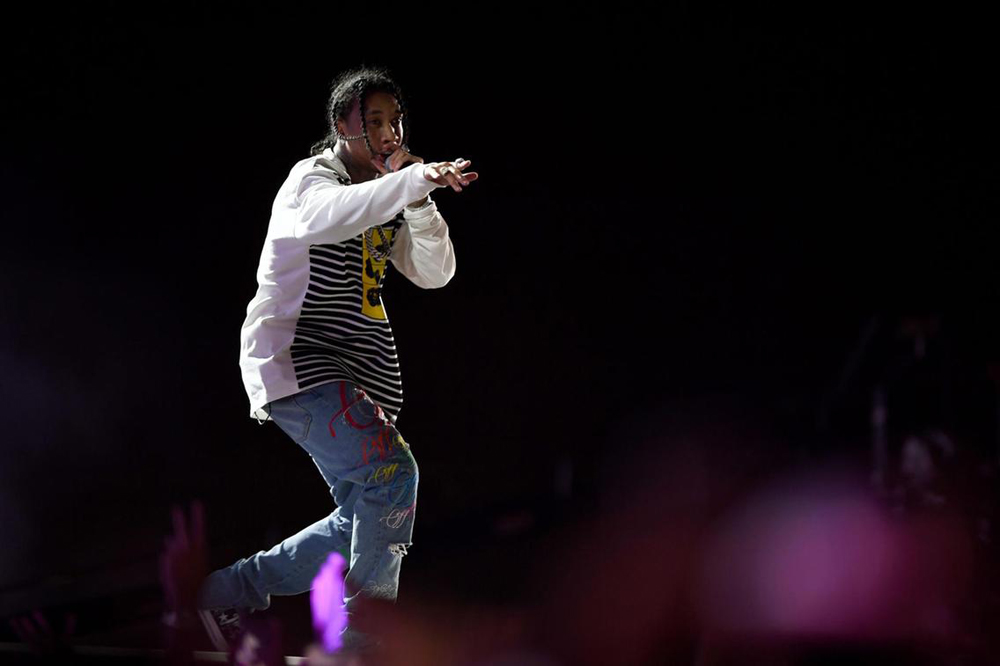 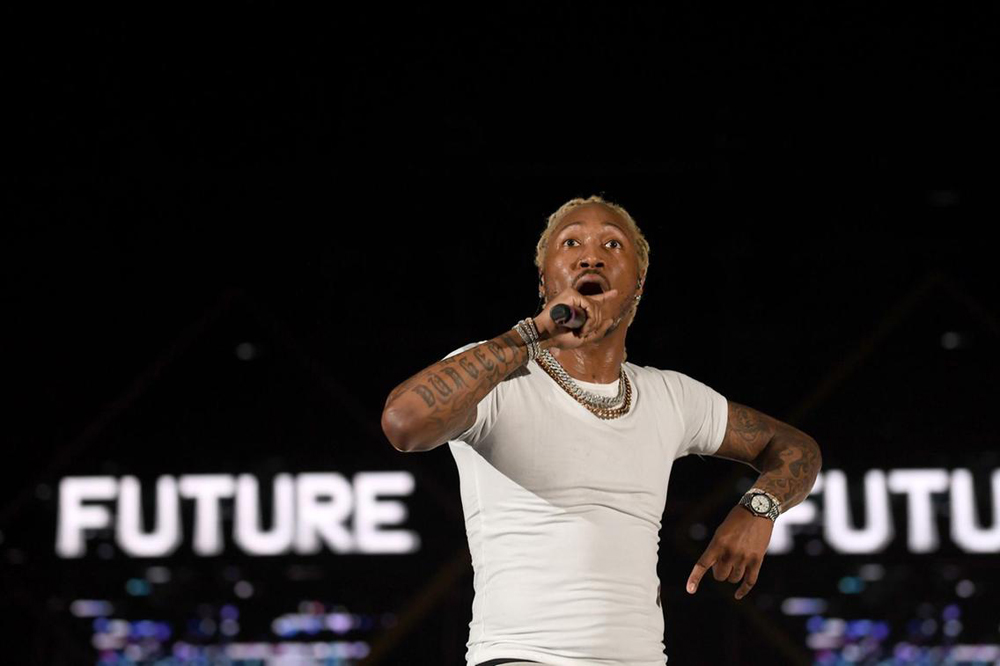 The stars took to the stage at King Abdullah Sports City, and overwhelmed by the welcome he received from attendees of the Jeddah festival, expressed his feelings about the city on his Instagram page, 50 Cent stated, “I’ve been around the world a few times, but there’s no place like Jeddah.” He went on to refer to himself humorously as 50 Halala - which is equal to a cent in Saudi.

My new name is 50 HALALA , so get with the program. I might move out here I like it. #lecheminduroi #bransoncognac pic.twitter.com/BEGnIZwb2O

Janet Jackson’s performance was noteworthy as she opened with some of her greatest hits including, All For You and her most recent release, Made For Now, as Liam Payne followed with his latest hit, Drag Me Down. Tyga and Future also wowed the crowds with their popular tracks including Hookah by Tyga and Future’s contemporary rap tracks, Low Life and Jumpman. 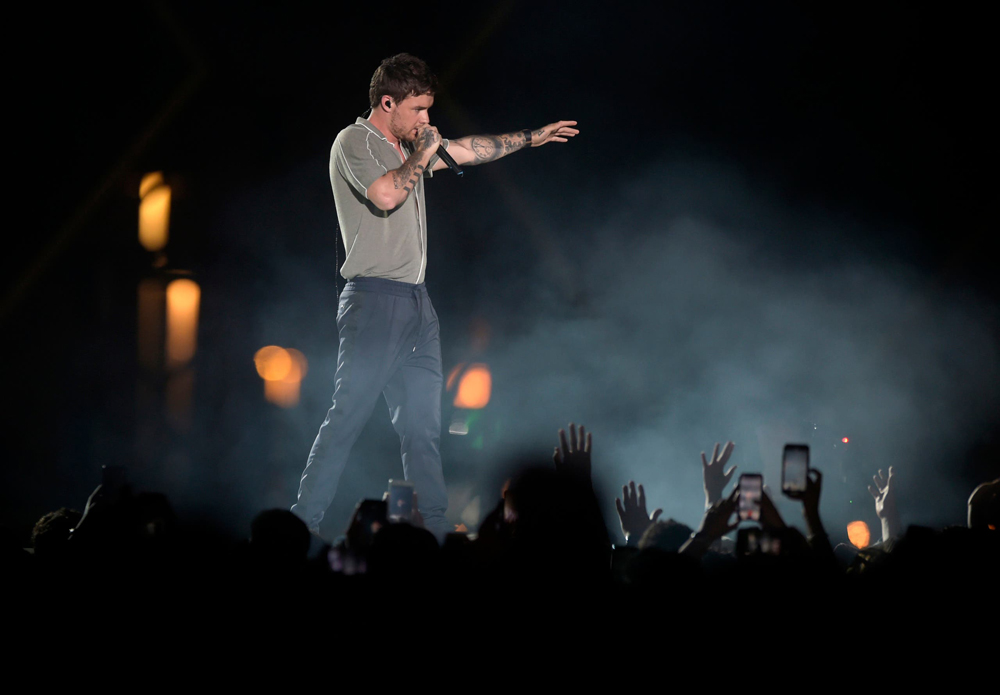 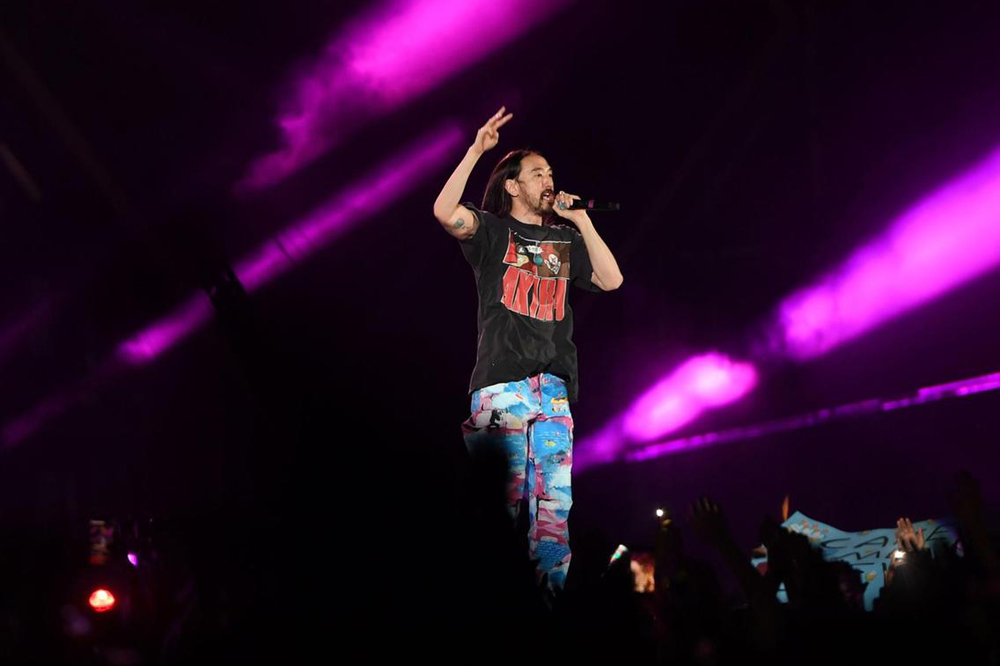 The piece de resistance at the last night of Jeddah Season: Sea & Culture, had to be the phenomenal performances by 50 Cent and Chris Brown. 50 Cent performed his famous songs including In Da Club and Candy Shop, to which the crowd rapped along, and Chris Brown danced and delighted the audience with his hit song, Loyal. Finally bringing the 7 hour show to an end was DJ Steve Aoki who played his signature house mixes and collaborated with Saudi singer, Dalia Mubarak on a surprise performance.

All in all, this event will be a tough act to follow and we can’t wait to see what else Saudi Arabia has in store.

All images are via AP Photo/Khalid