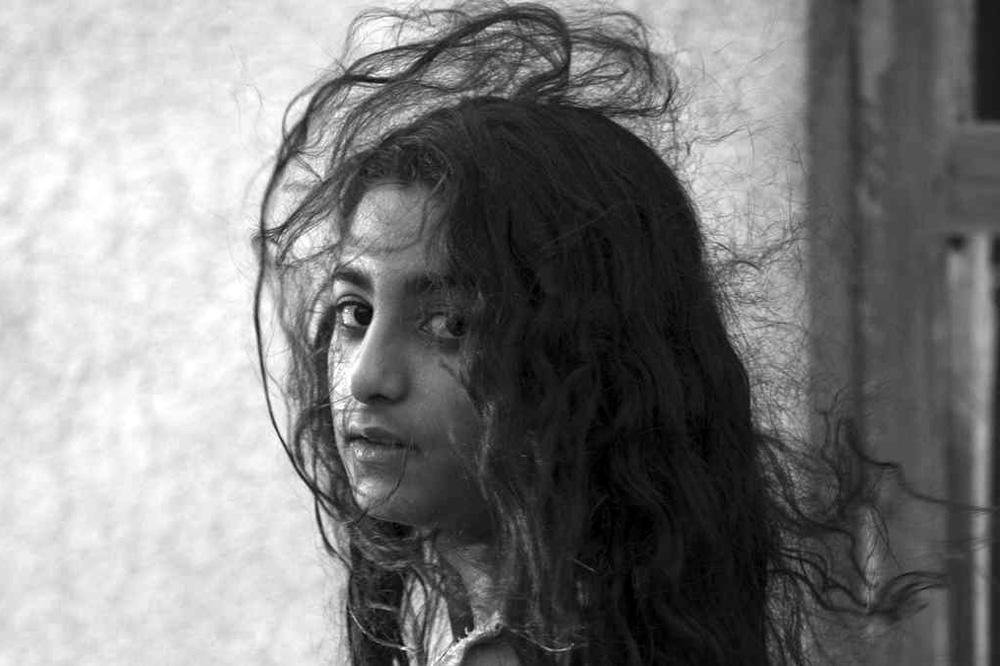 Another stride for Arab cinema as UAE made, Saudi directed film Scales (Sayidat Al Bahr in Arabic) will premiere at Venice Film Festival.

The film is of the fantasy genre and has been produced by Image Nation Abu Dhabi. The feature was directed by Saudi filmmaker, Shahad Ameen who is revered for her film “Eye & Mermaid”, which made its debut in 2013 at Dubai Film Festival and was a nominee for “Best Short Film” at the Stockholm Film Festival.

Scales is a tale of a girl, Hayat, who resides in a village where it is tradition to sacrifice female children to strange sea creatures, and the story really begins when she defies being sacrificed, rejecting the tradition. In a statement to the National, Saudi female director Ameen said, “Scales tells a visceral story about growing up as a woman in a patriarchal society, offering an allegorical take on a universal theme that will resonate with audiences around the world. Relying on simple yet powerful storytelling, it is a very visual experience with minimal dialogue – maintaining a timeless, meditative aspect even in its action scenes. I want to immerse viewers in Hayat’s journey from her own point of view, letting them share in her experience as she finds her true self.” 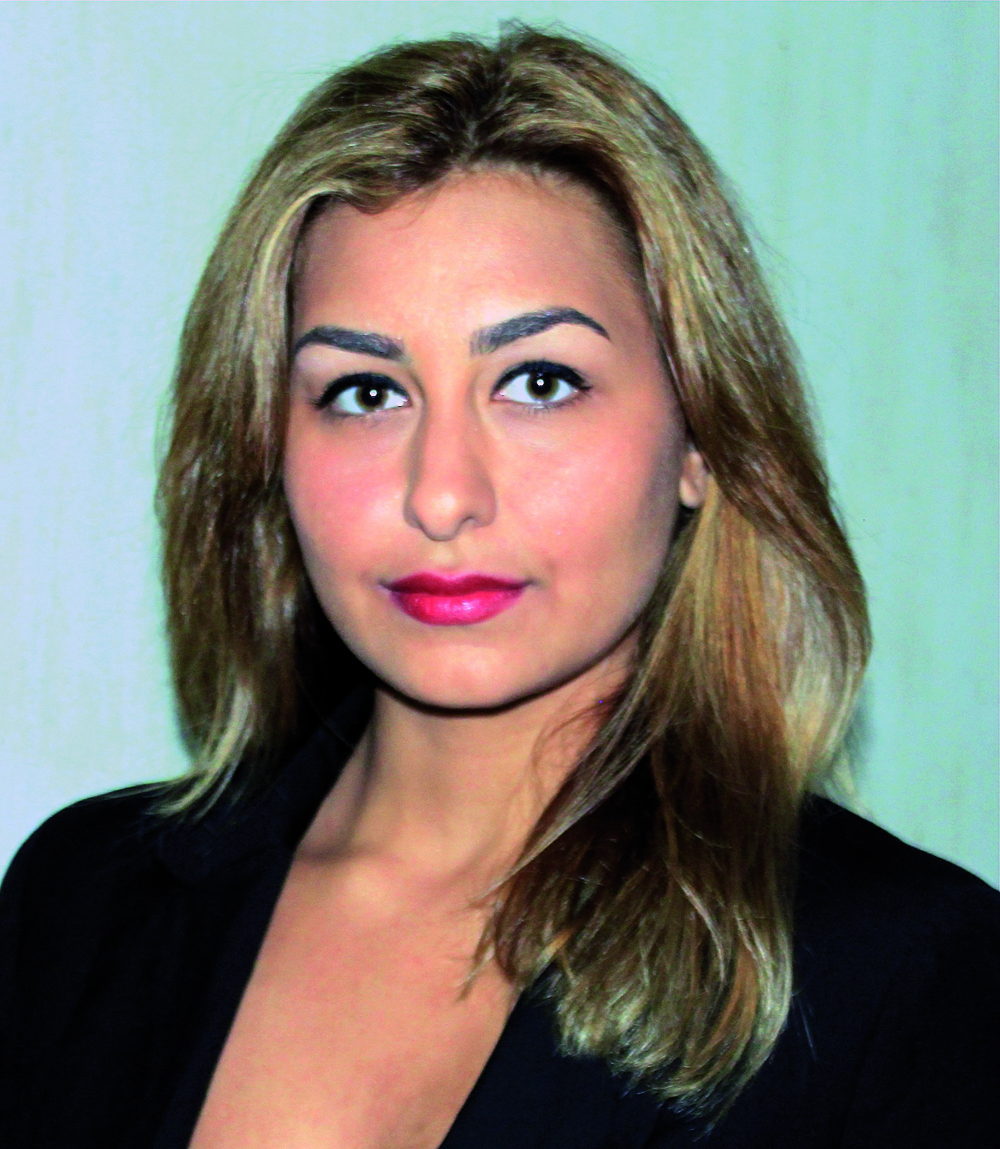 Shot in Oman, the film’s intention is to highlight the way in which a woman’s role in society is ever evolving via the fantasy genre, and will premiere in August as part of the Venice Critics’ Week competition.

Ben Ross of Image Nation said of the exciting film, “This nuanced, artistic project embraces film’s power to address important subjects like freedom and belonging. Scales is part of Image Nation’s efforts to expand our slate to encompass more intriguing, specialty films alongside our more commercial projects. We foresee that Scales will be well-received on the festival circuit. This is a film that brings profound insights into contemporary culture. We hope that it will bring further recognition of the region’s growing maturity and sophistication.”