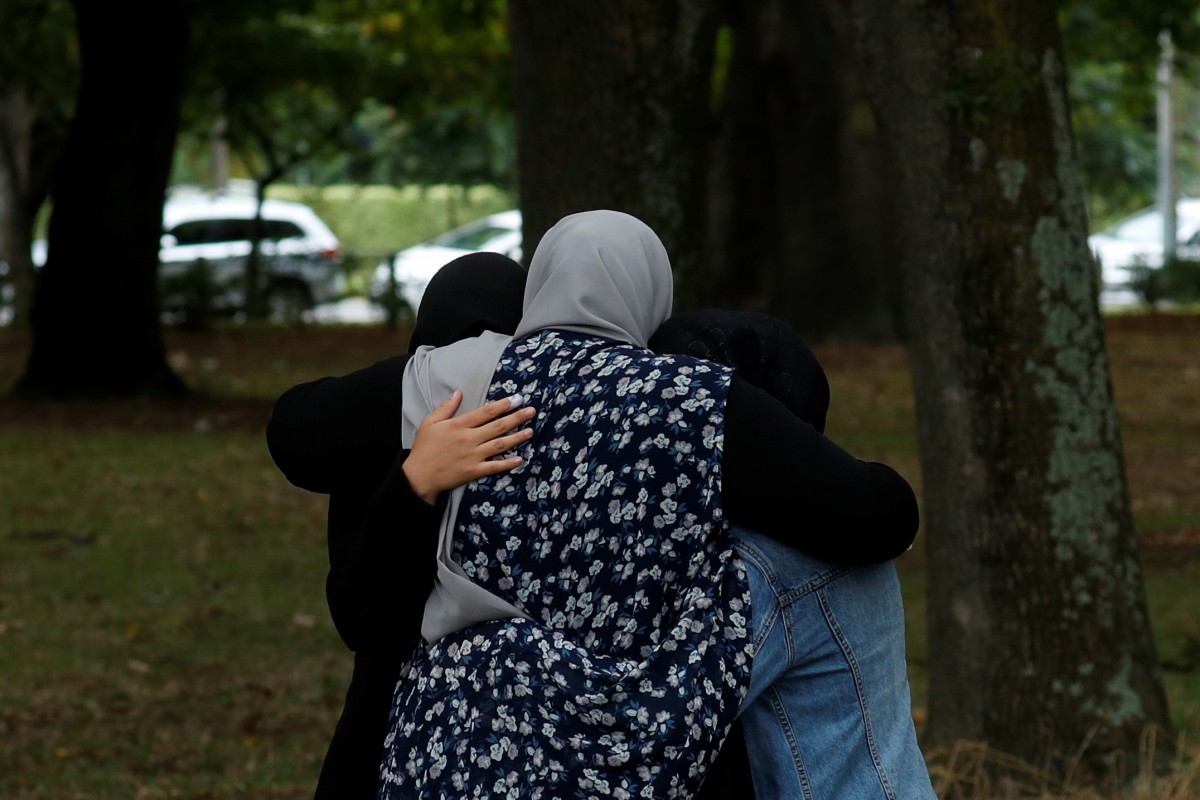 The King of Saudi Arabia, Custodian of the Two Holy Mosques King Salman bin Abdulaziz Al Saud is set to welcome 200 Hajj pilgrims of the bereaved families of the terrorist attack which took place in a mosque in Christchurch, New Zealand.

The plan was announced earlier this week by Saudi’s Minister of Islamic Affairs, Sheikh Abdullatif bin Abdulaziz Al Sheikh, who explained that hosting the families during the holy time of Hajj Season, is to convey Saudi Arabia’s efforts to “defeat terrorism.” 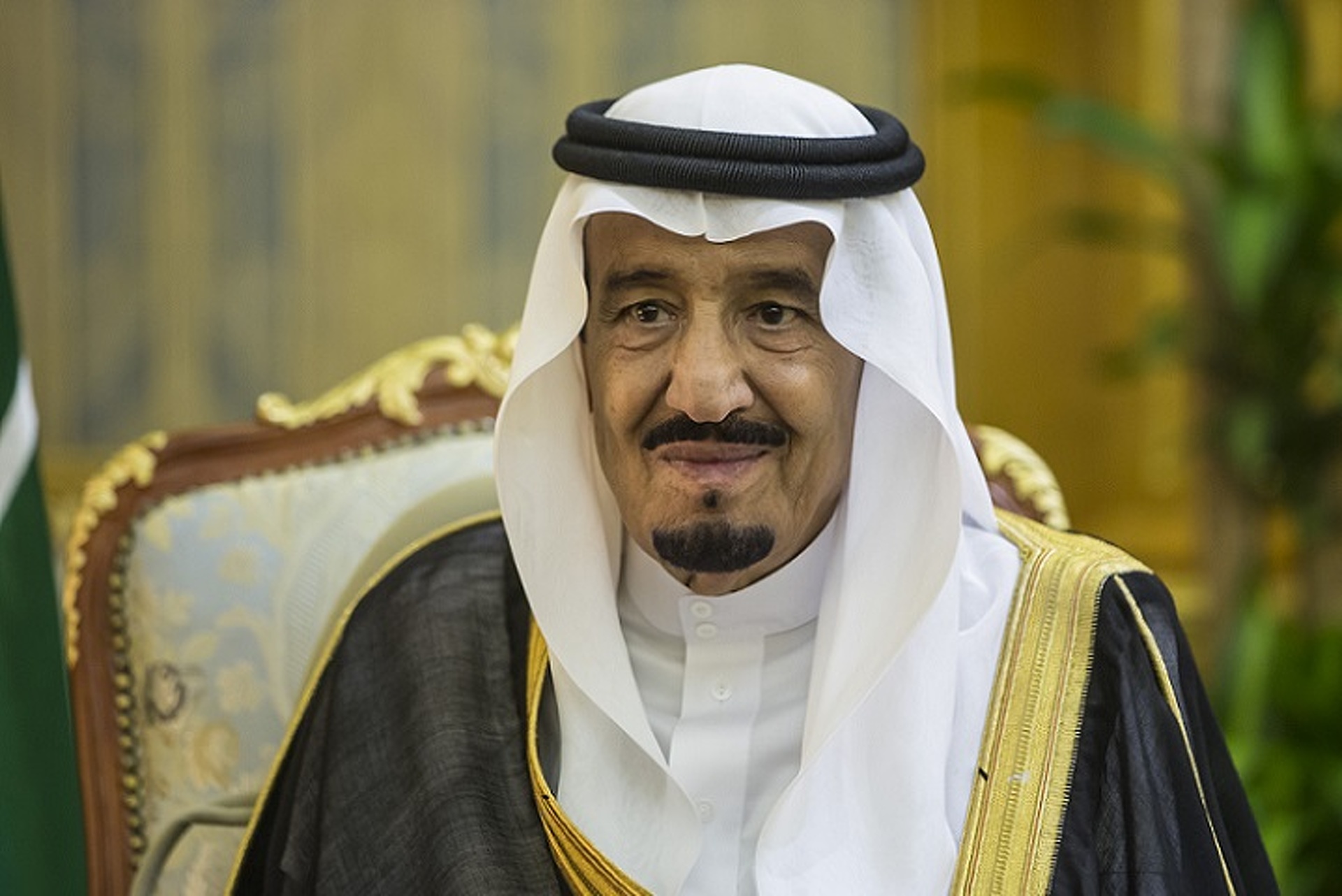 The Minister of Islamic Affairs also stated that the efforts are to express compassion and help to ease the grief that the affected families of the Christchurch victims are enduring due to the vicious attack which dishonoured humanitarian values and the teachings of Islam.

The horrifying attack had taken place on March 15th 2019, in two mosques in New Zealand’s city of Christchurch, during Friday prayers, where 49 people were left wounded and 51 people died. The initiative to host the families of the victims, by the Saudi Arabian King comes as a part of the Two Holy Mosques’ Guests Program for Hajj and Umrah which is annually implemented and supervised by the Ministry of Islamic Affairs.

Not only that, King Salman has also announced that he will provide all of the visiting pilgrims with every service they may need on their visit and will also cover their travel expenses.