Indochine Set To Take Up Residency in Dubai 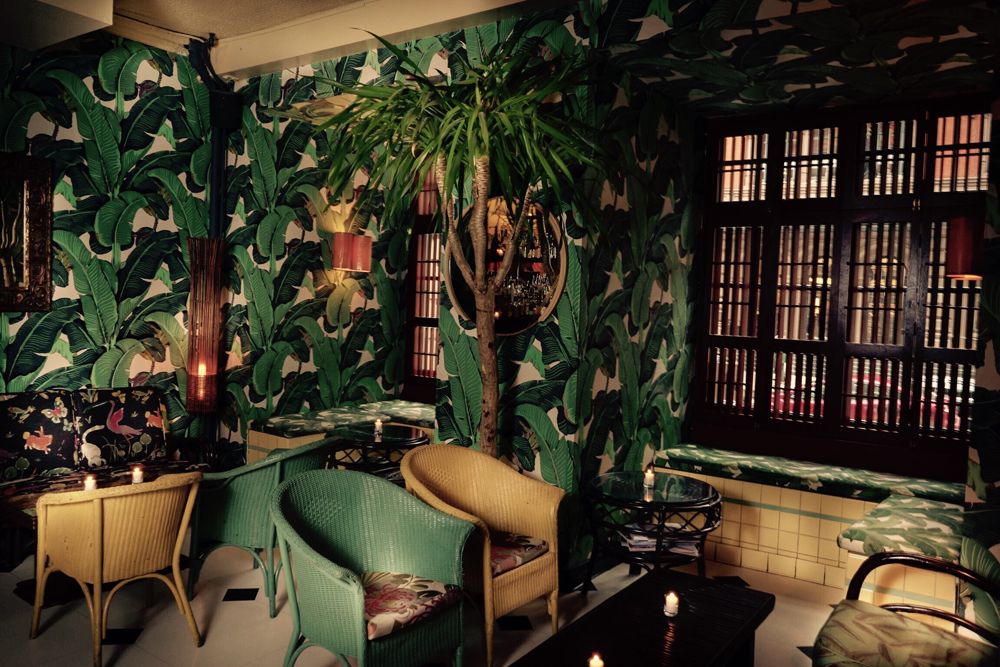 One of New York’s most iconic restaurants is set to take up residency in Dubai and this is just some of what you can expect.

Having been the ultimate hangout for the who’s who of pop culture, Indochine first opened its doors in 1984 and has been consistent in maintaining its exclusive reputation as it hosted the likes of Mick Jagger, Andy Warhol and Diane Von Furstenberg.

Known to serve up Vietnamese cuisine with menu favourites including stuffed chicken wings, in a signature surrounding of tropical leaf print wallpaper, Indochine is about to open in Dubai’s DIFC. 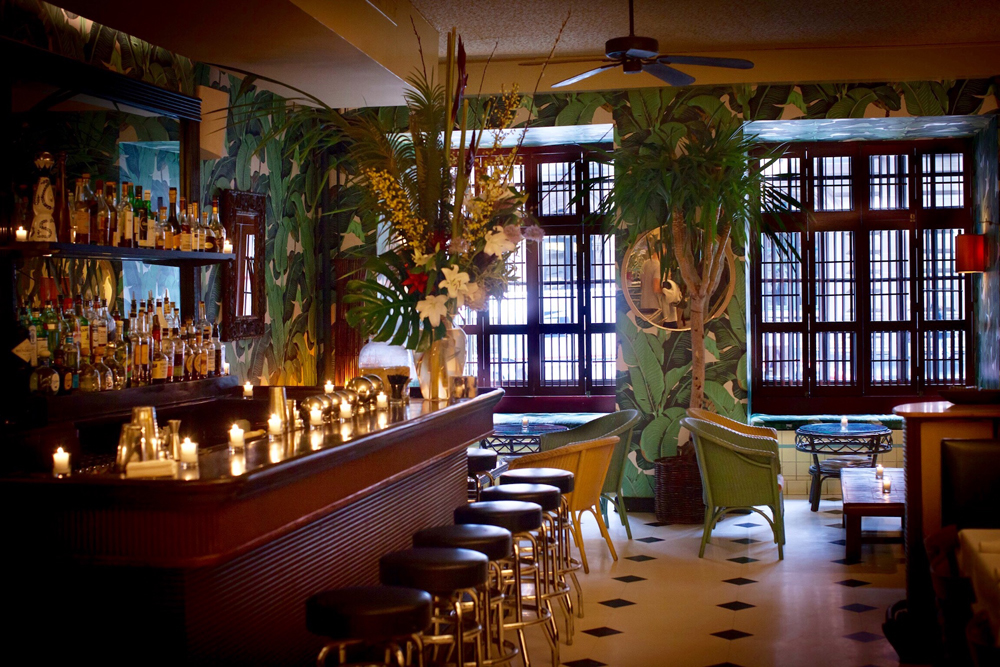 Khalil Dahmash, who is a co-partner of VKD Hospitality Group, with Varun Khemaney, said in a statement, “Indochine is still as relevant today as when it opened its door in 1984. It’s the next step in the evolution of dining in Dubai. Indochine draws in like-minded people to mingle. Its timeless decor and effortlessly cool character helped cement it as one of the best restaurants in New York.”

The hospitality group are also responsible for Dubai’s hip and happening Jamaican restaurant, Miss Lily’s and are now looking forward to launching Indochine. “In 35 years, Indochine has never franchised or licensed itself – until now. We are extremely excited to show Dubai what’s to come,” said Dahmash.