Celebrity guests were out in full force and each of them looked every inch the style maven. 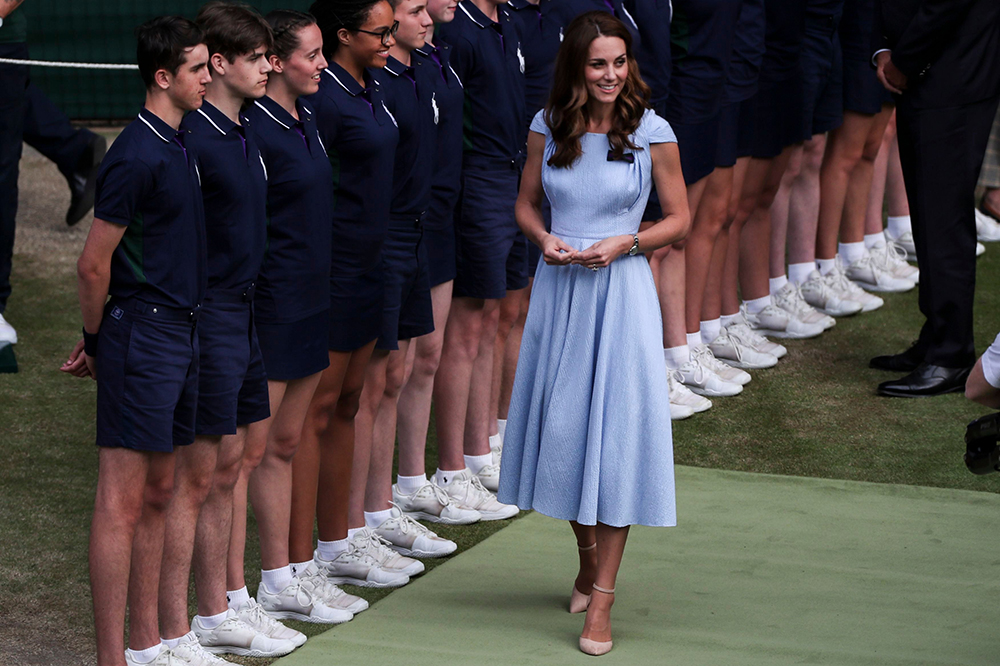 While tennis is the main attraction, the two-week Wimbledon championships also offer plenty of summer dressing inspo. Celebrities served a lot of winning looks, starting with the Duchess of Cambridge. An avid fan and a patron of the All England Lawn Tennis and Croquet Club, Kate Middleton attended the tennis tournament three times this year, and the last one was to watch the Gentlemen’s Singles Final Sunday with her husband Prince William. As she watched the enthralling historic game, the royal was dressed a classy 50s-style powder blue dress. While in the calf-length number with capped sleeves, cinched waist and a small bow adorning the chest, she was seen reacting expressively to many moments throughout the match, which turned out to be the longest singles final in tournament history.

Several other celebrities were watching the four-hour, 57-minute match between Roger Federer and Novak Djokovic from The Polo Ralph Lauren Suite. Guests like Kendall Jenner, who looked super fresh in a blue silk shirt and white denim belted shorts, and Qi Wei, who wore a brown shadow plaid blouse with matching trousers, were enthralled as the Serbian player went on to win his fifth Wimbledon title in five sets. Along with other guests like Deepika Padukone, who looked ravishing in a cream necktie shirt and silk and linen wide leg pants, they also enjoyed drinks, a seated lunch and afternoon tea.

While watching her good friend Serena Williams playing in the much quicker women’s final, Meghan Markle was yet another royal who won the style stakes. Seated in between the Middleton sisters, the glowing new mother donned an A-line skirt in Portuguese plissé fabric with overprinted motif with a white shirt. In fact, the literal tennis whites seemed to be very popular courtside this year, with Pixie Lott rocking a white jumpsuit with plunging neckline and cut-out, and Stella McCartney looking radiant in all-white ensemble. The 47-year-old fashion entrepreneur paired a stylish sleeveless top featuring a flowing tasseled train on both sides with wide leg trousers. Model Suki Waterhouse also wore a white number by the top designer, giving a masterclass in nailing boho chic in a fluid lace dress.

Check out all the other top looks, including Claire Foy’s floral summer dress and Lady Helen Taylor’s green high street one. 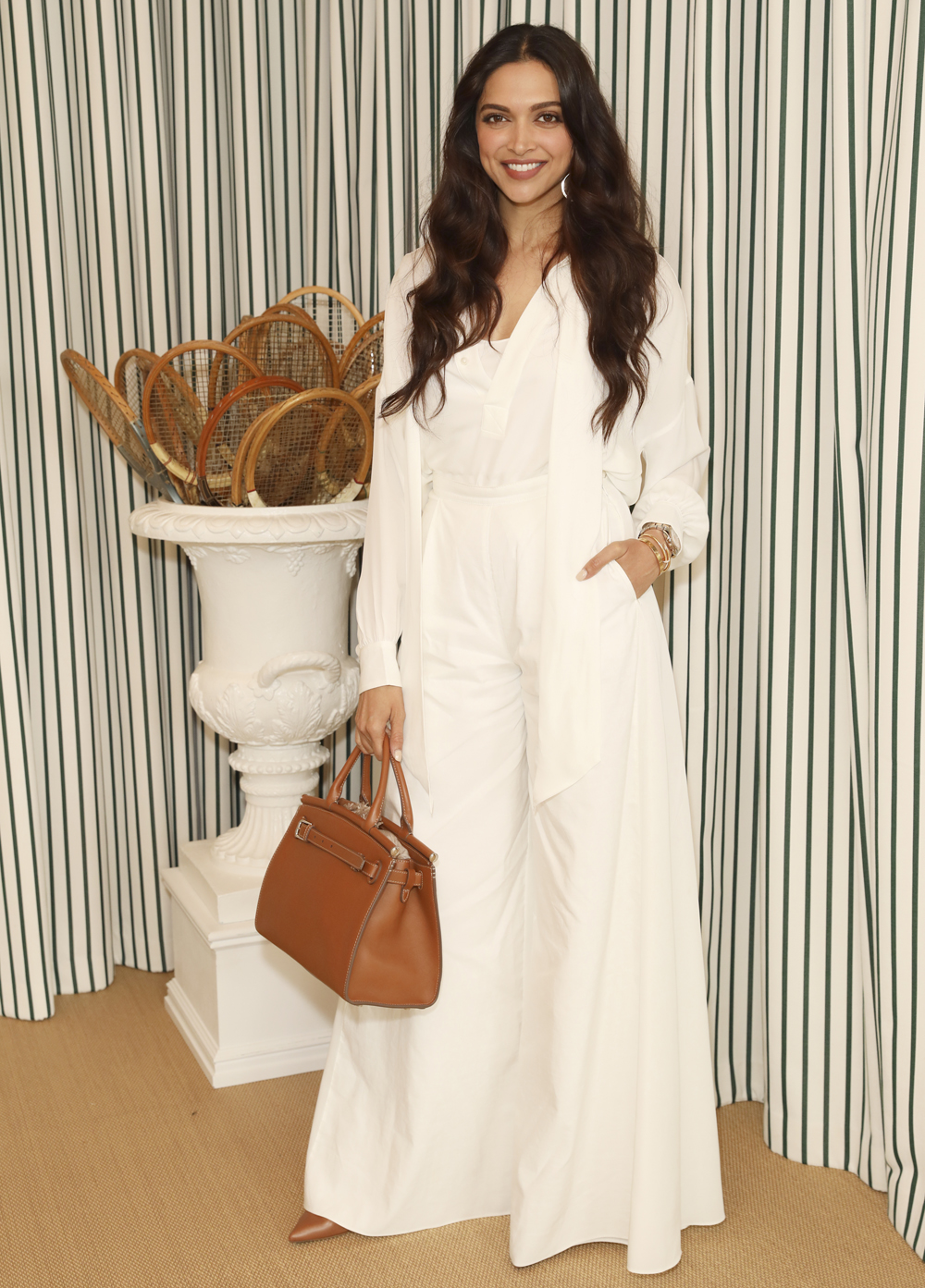 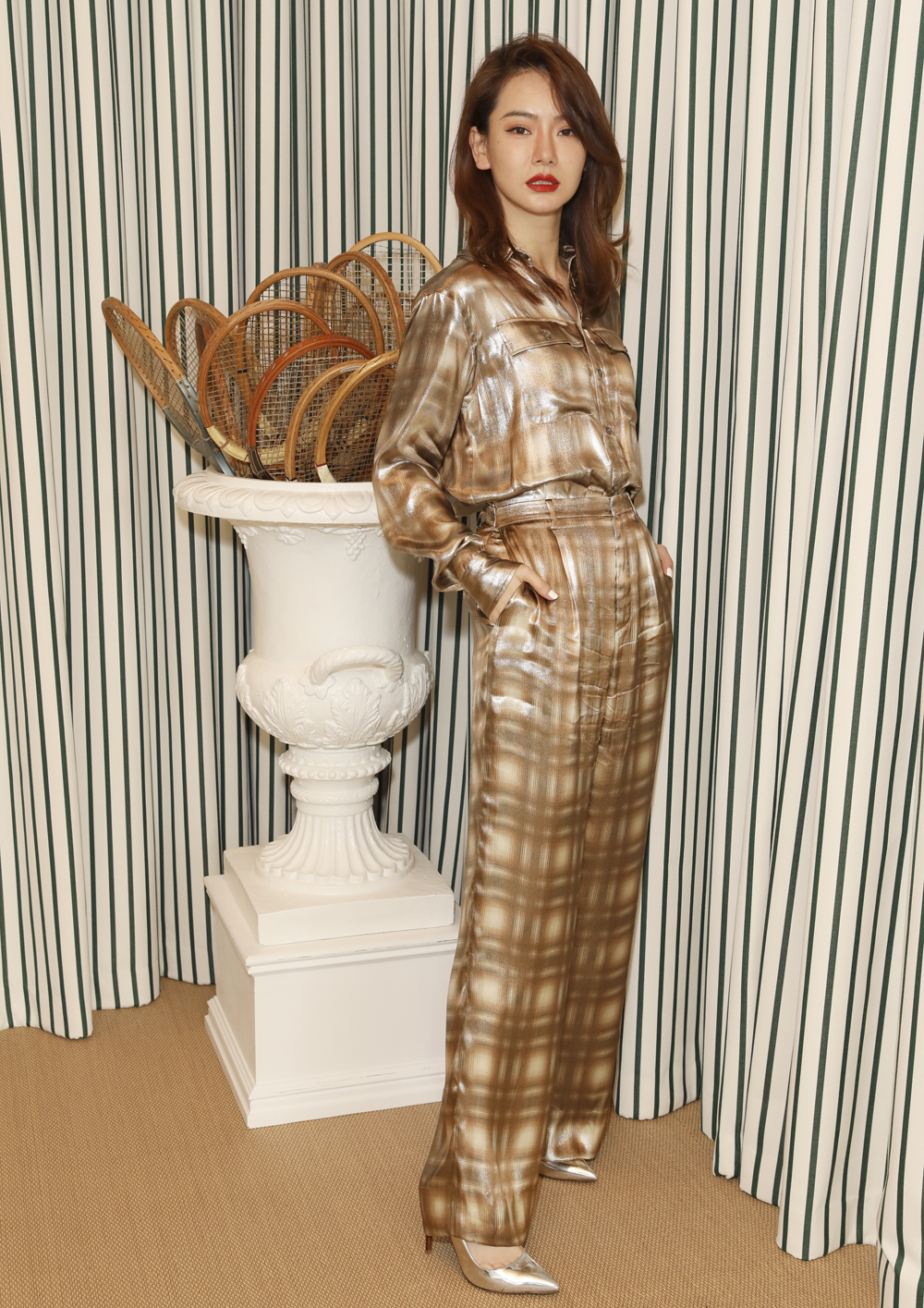 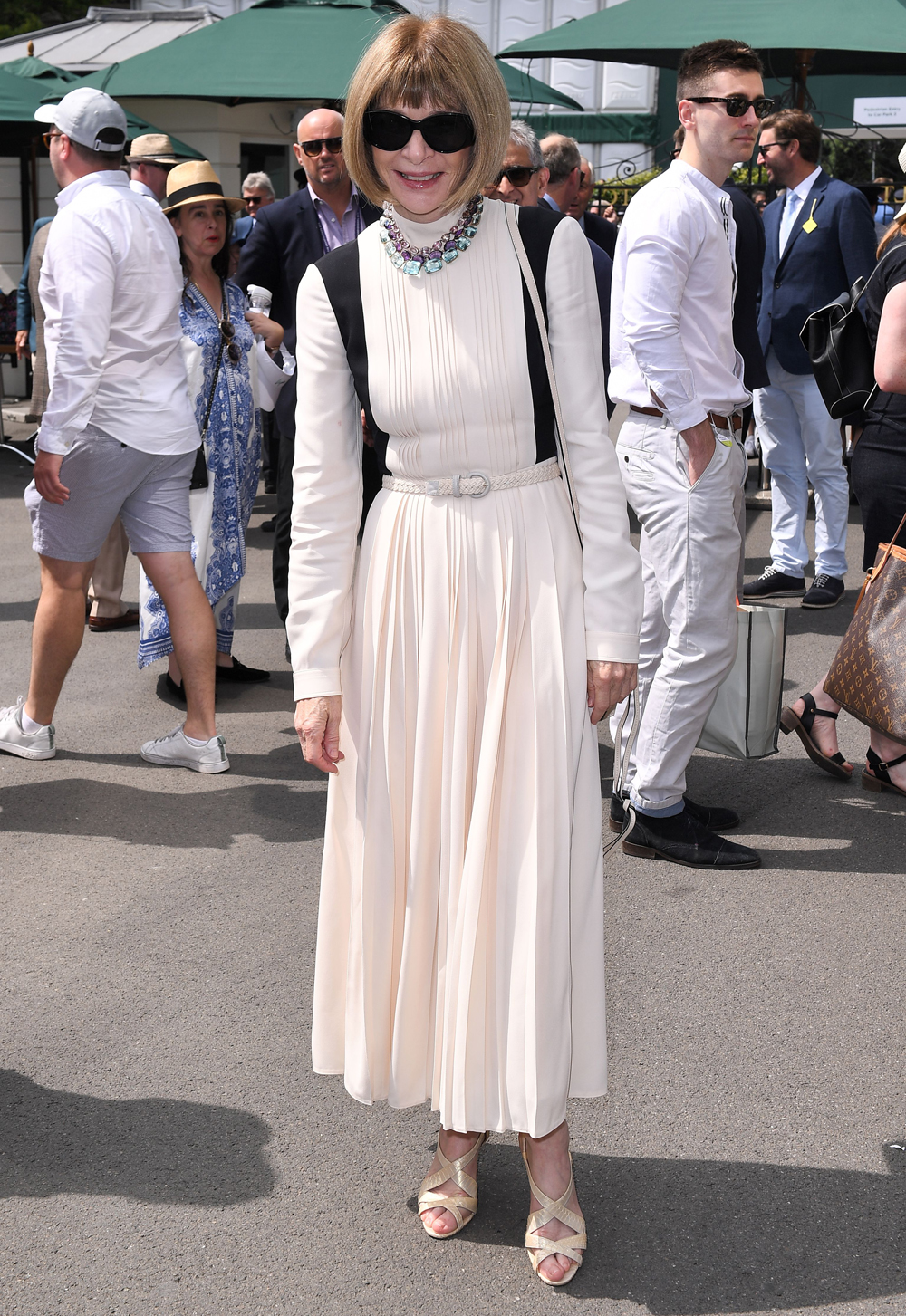 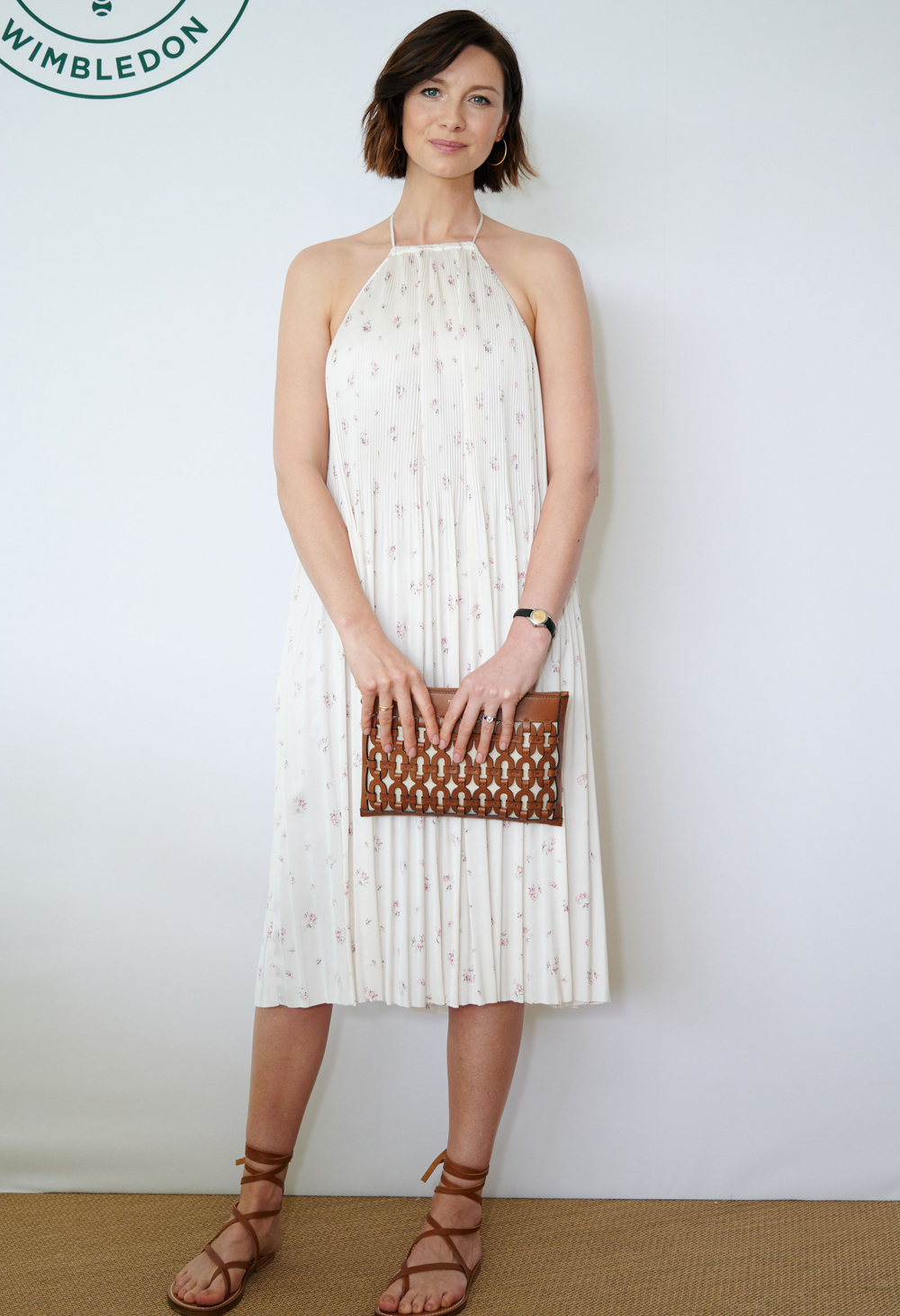 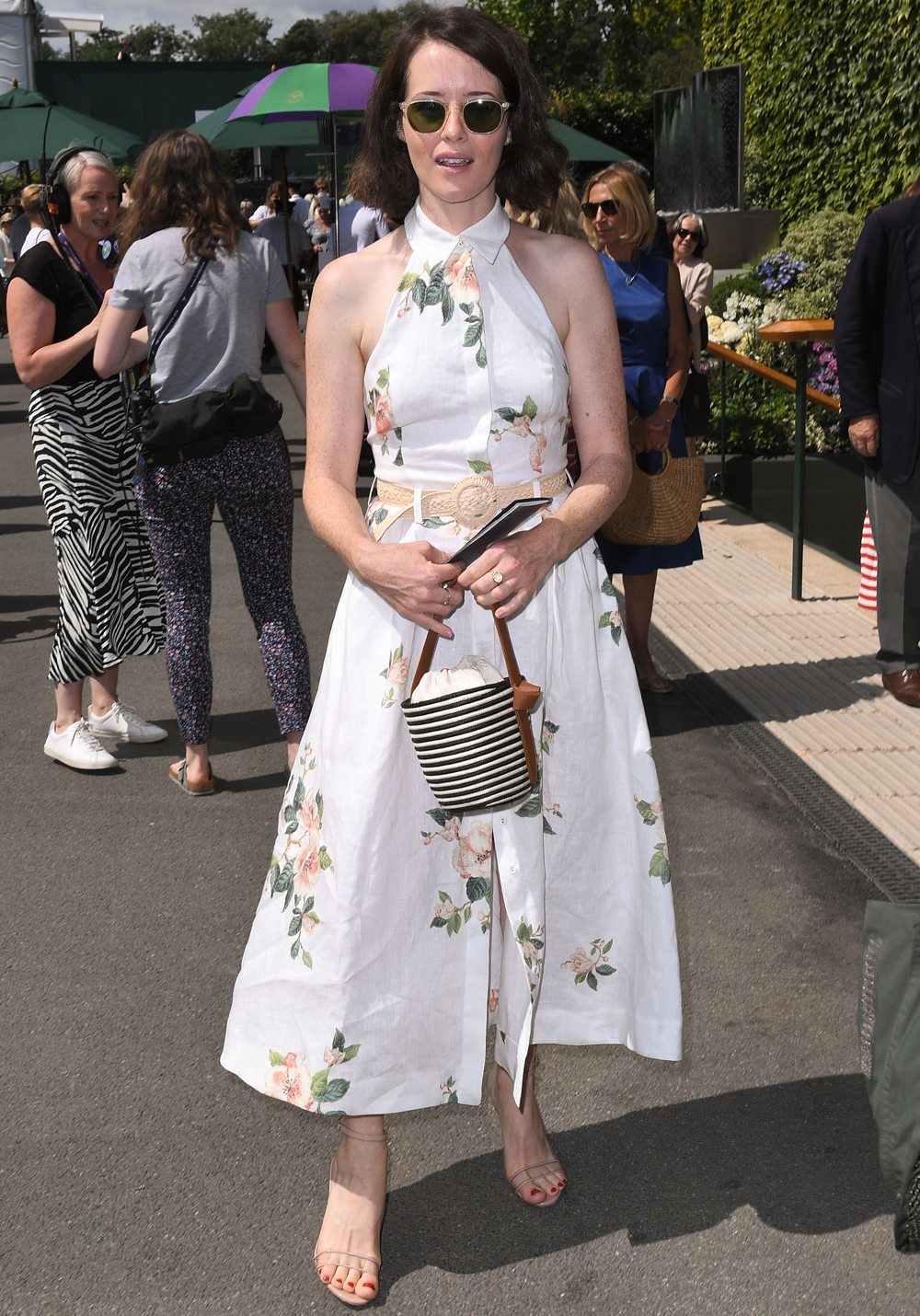 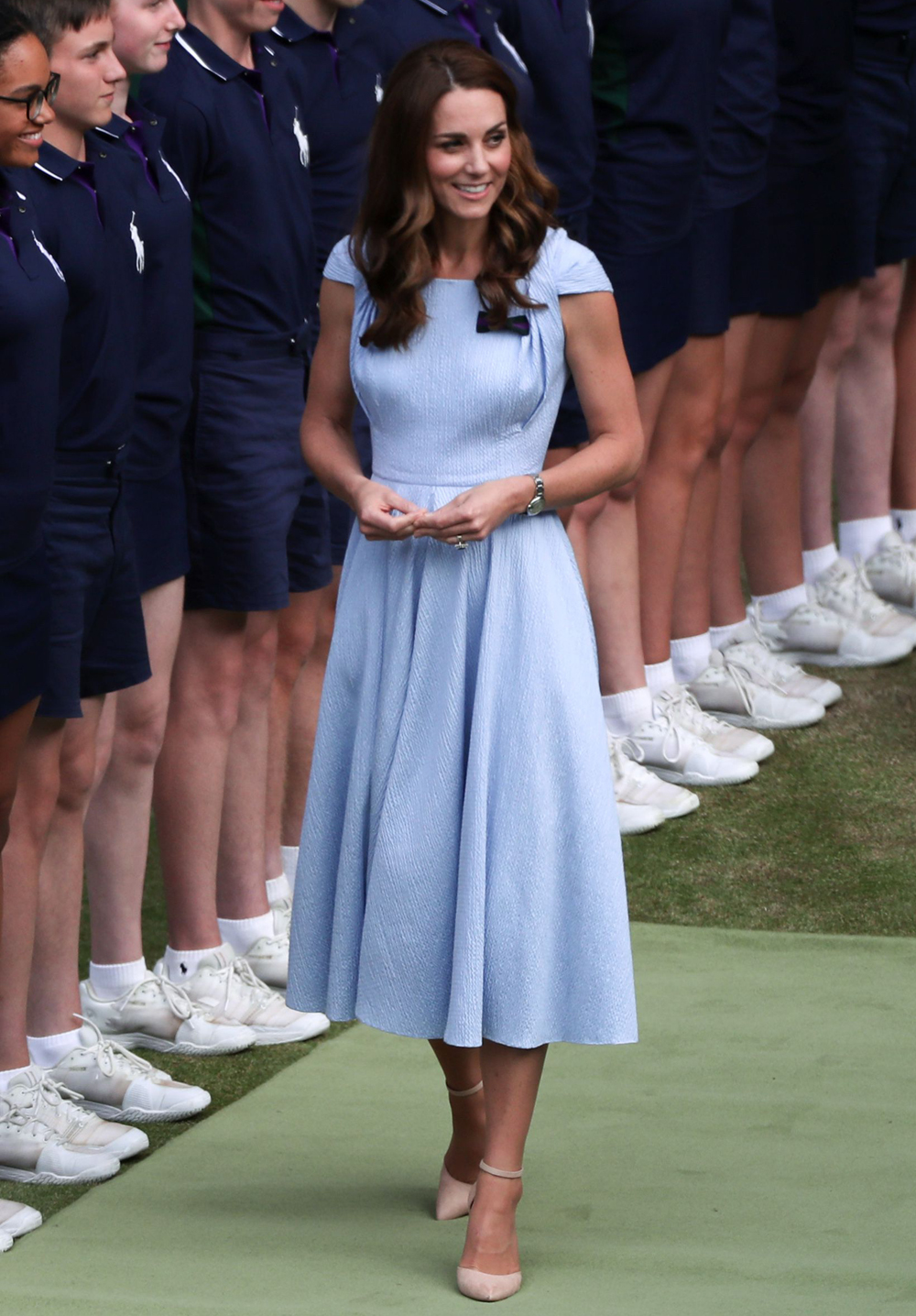 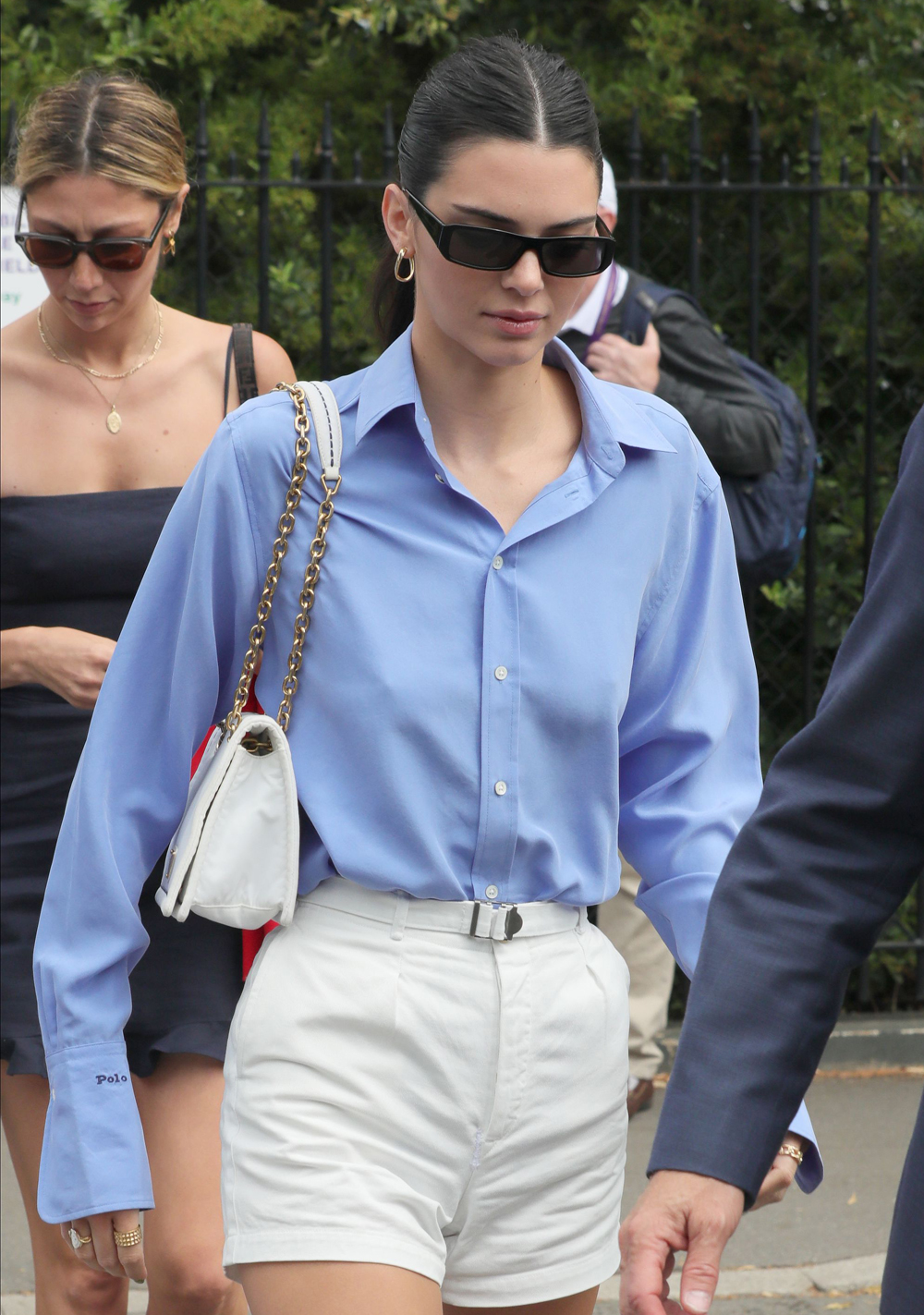 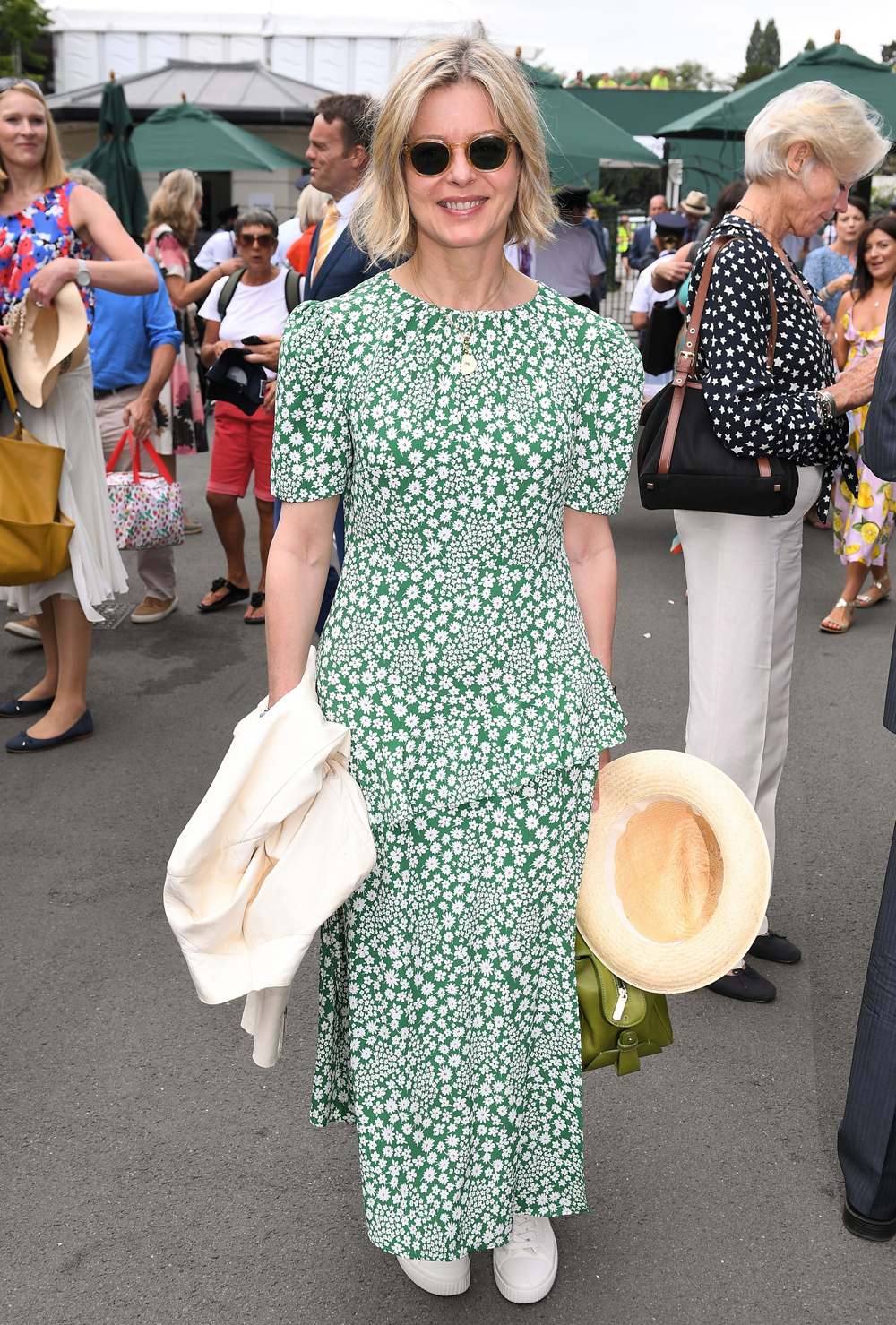 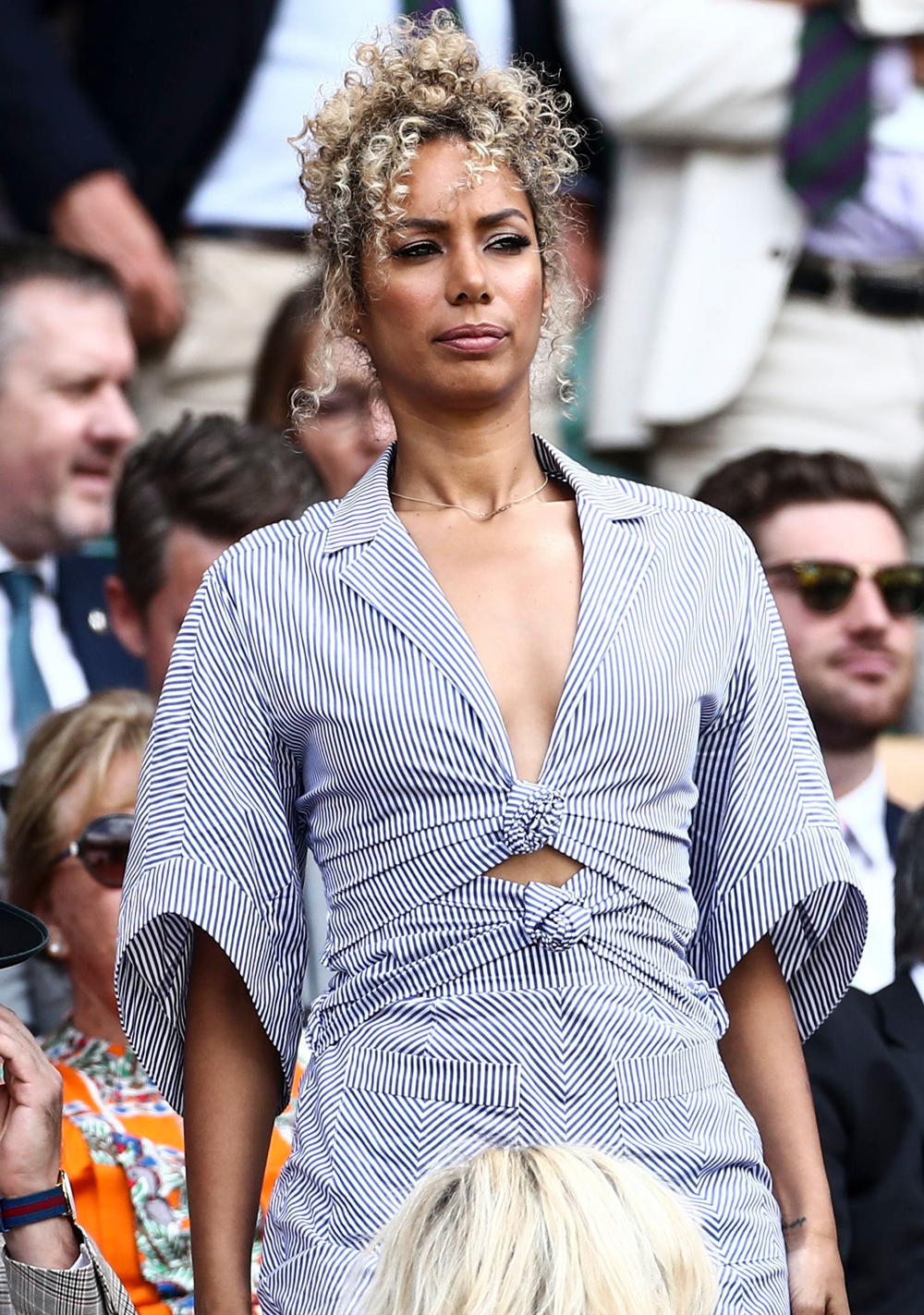 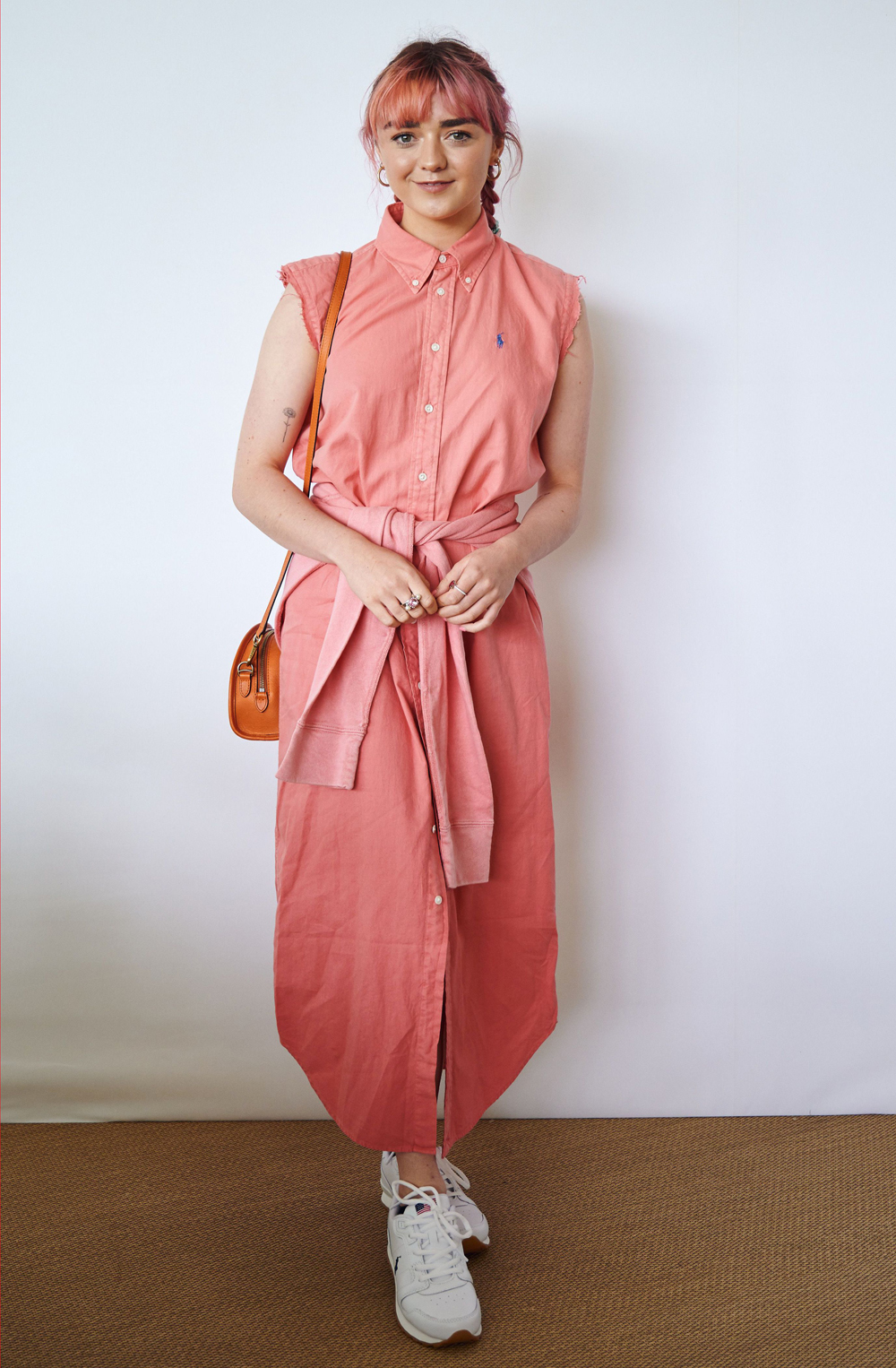 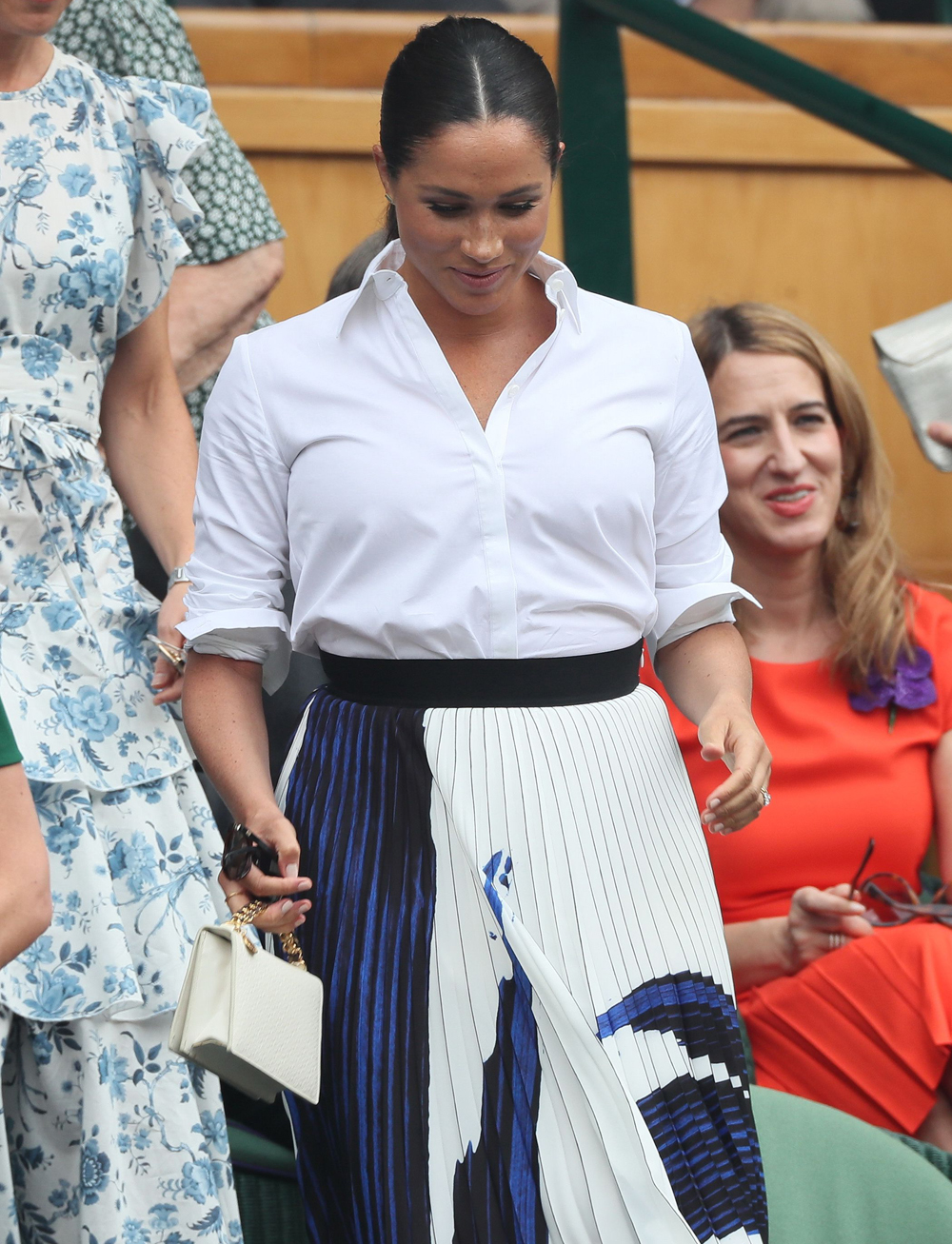 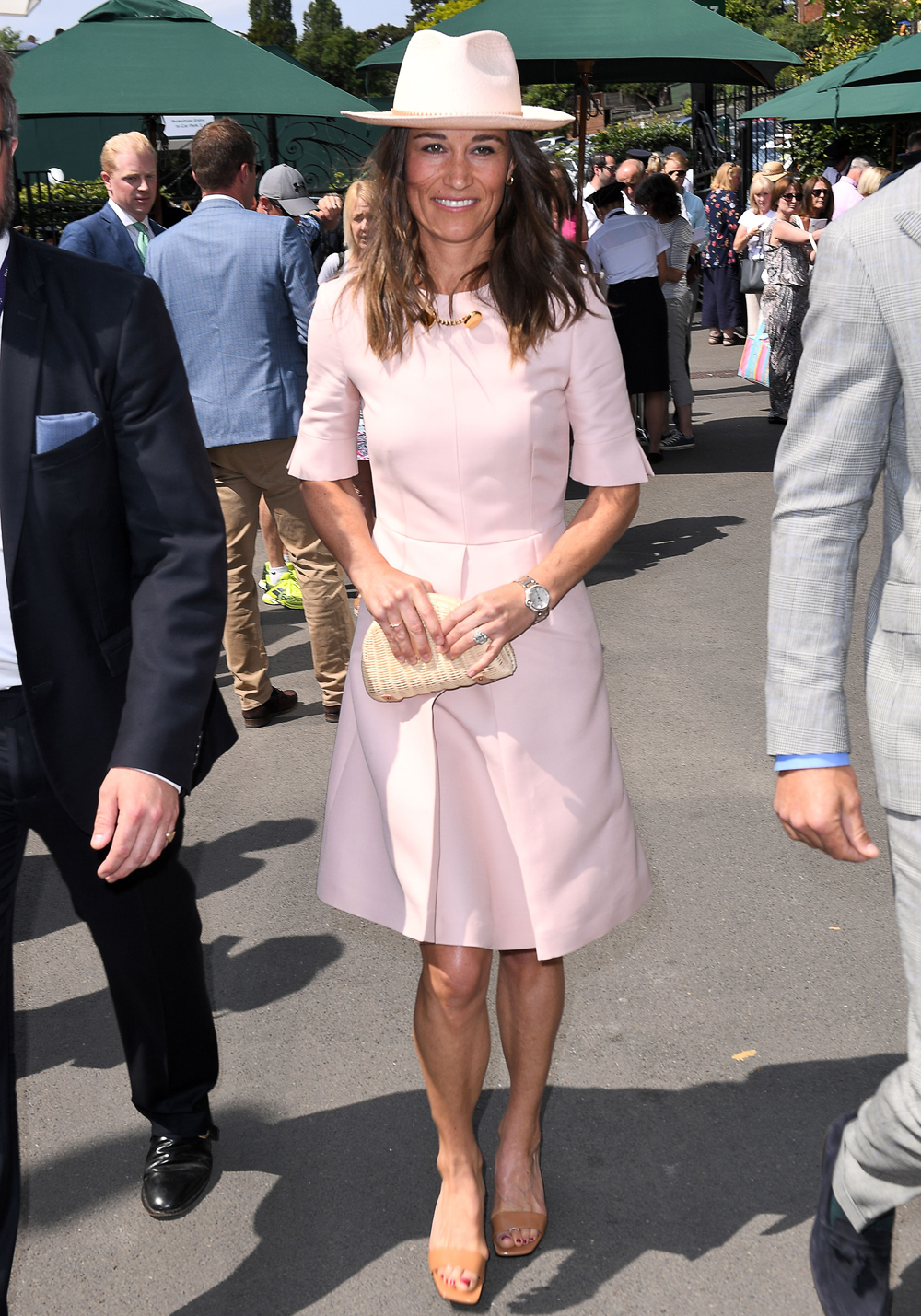 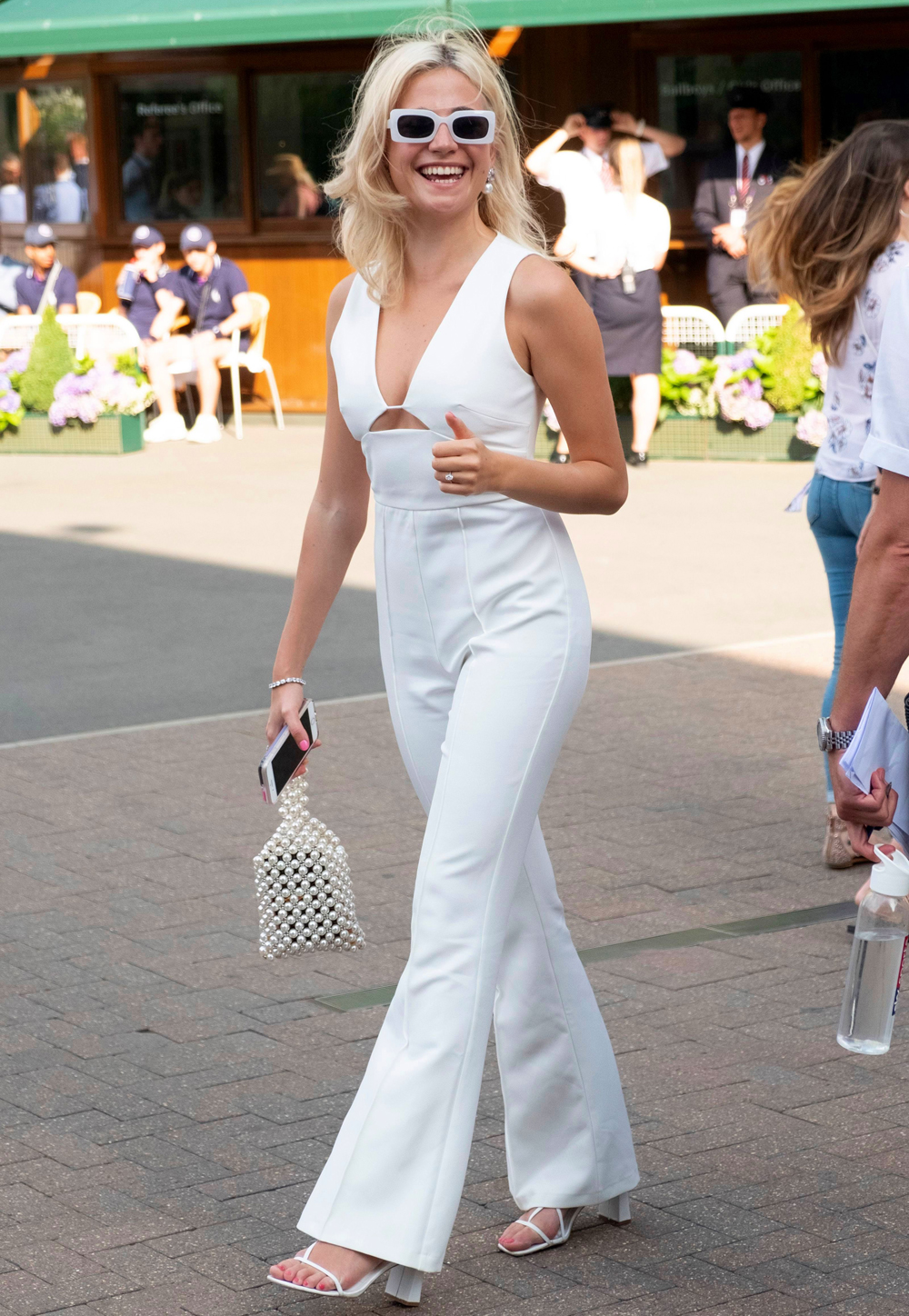 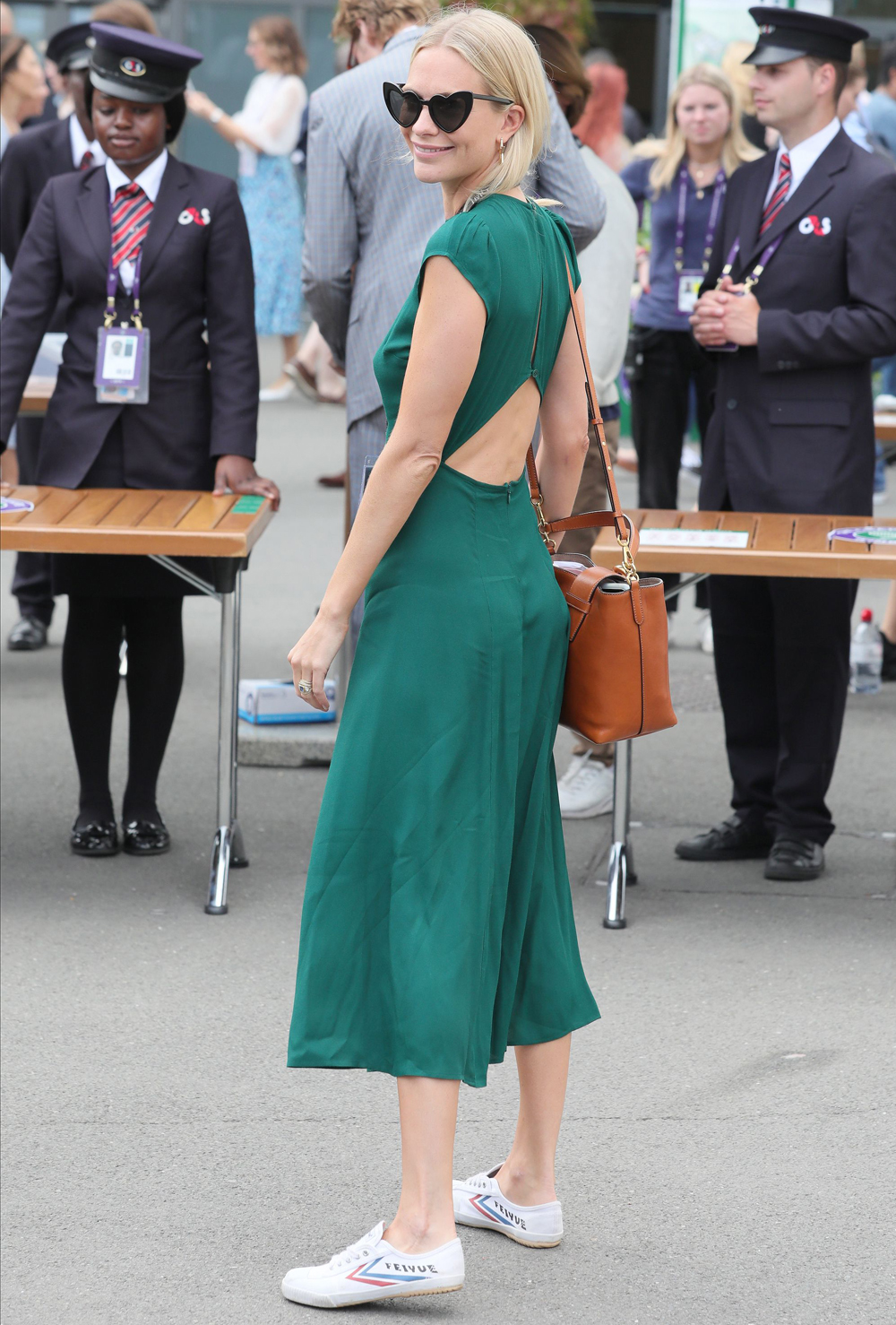 Poppy Delevingne in The Reformation 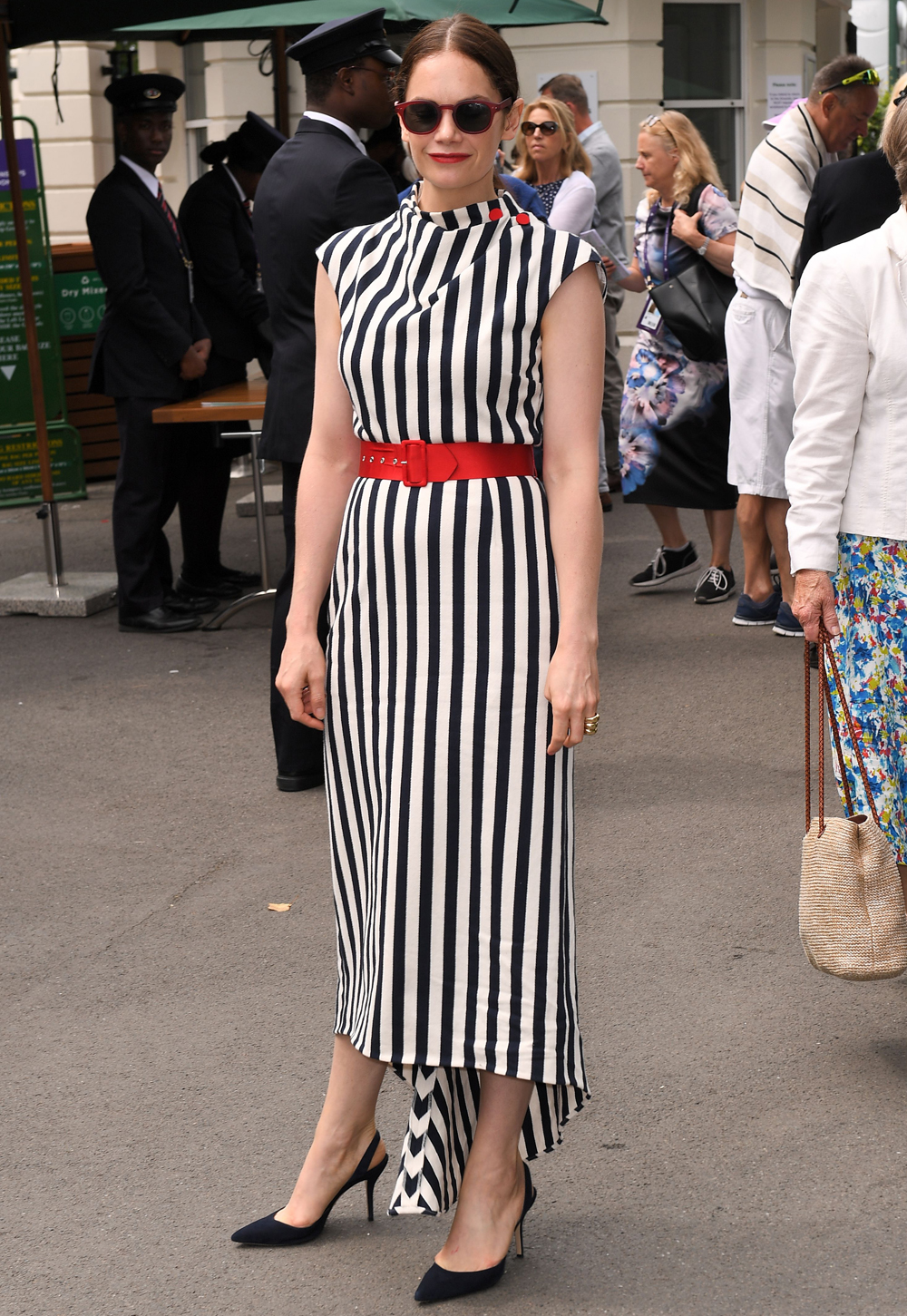 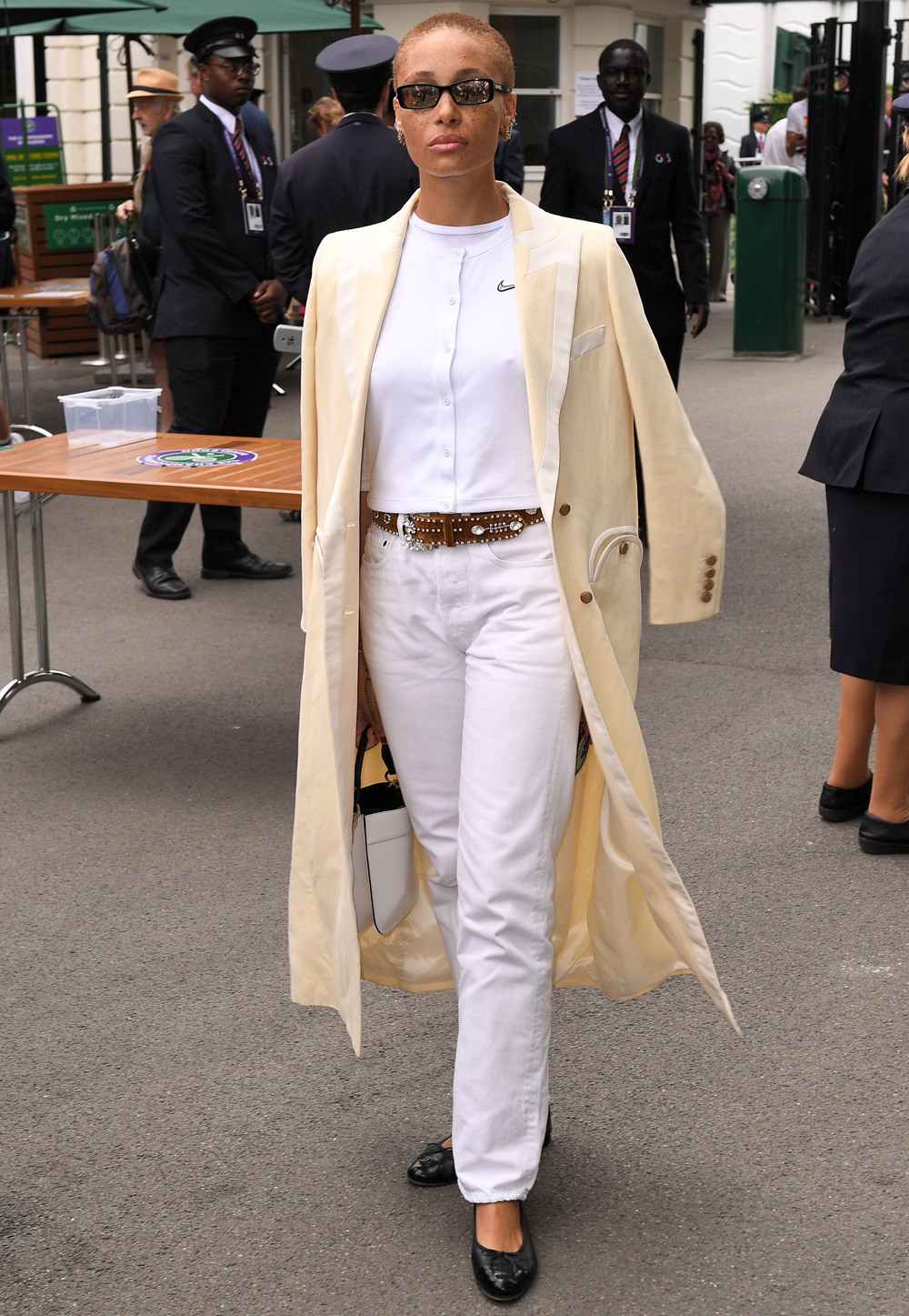 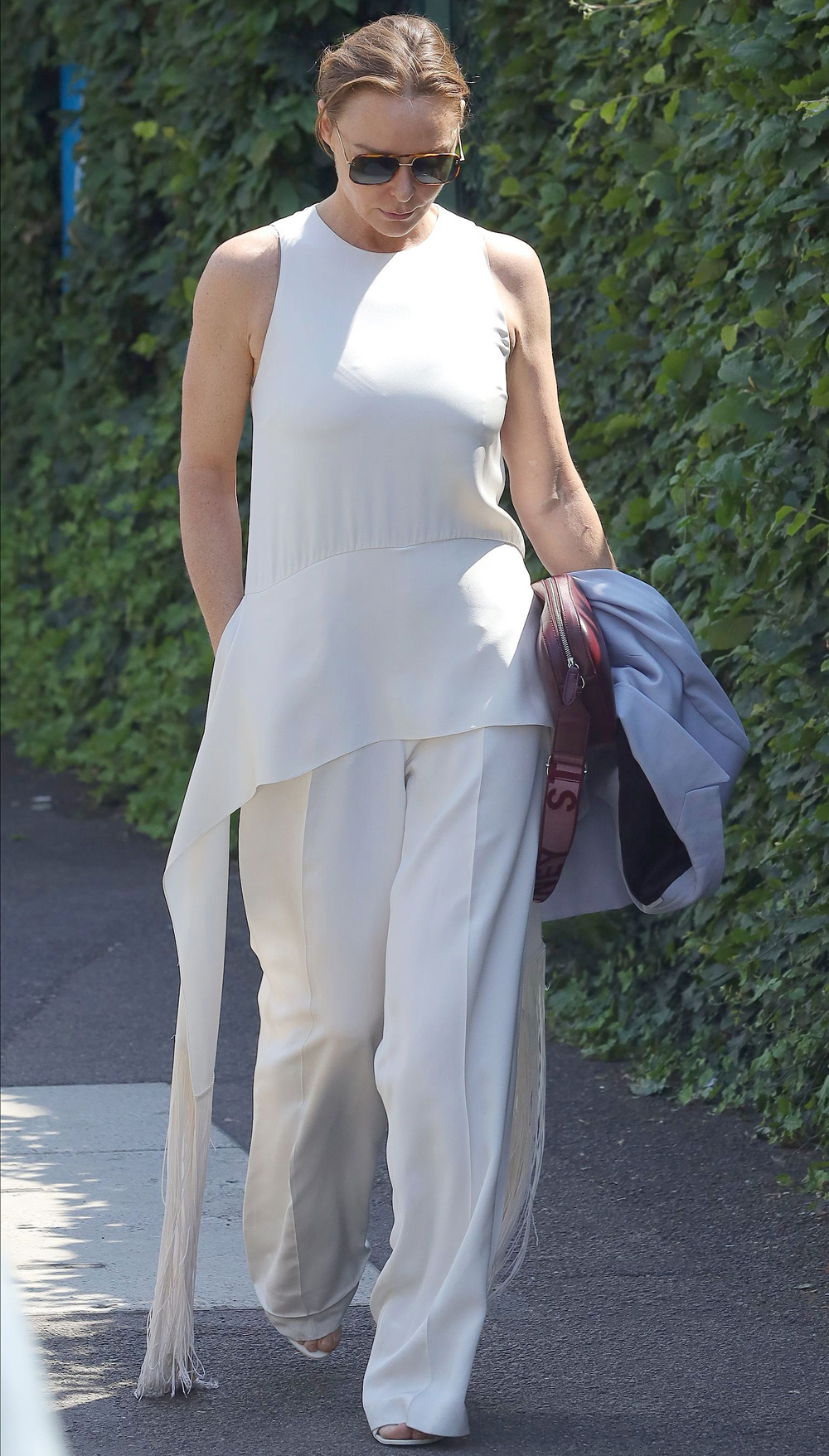 Stella McCartney in her own collection 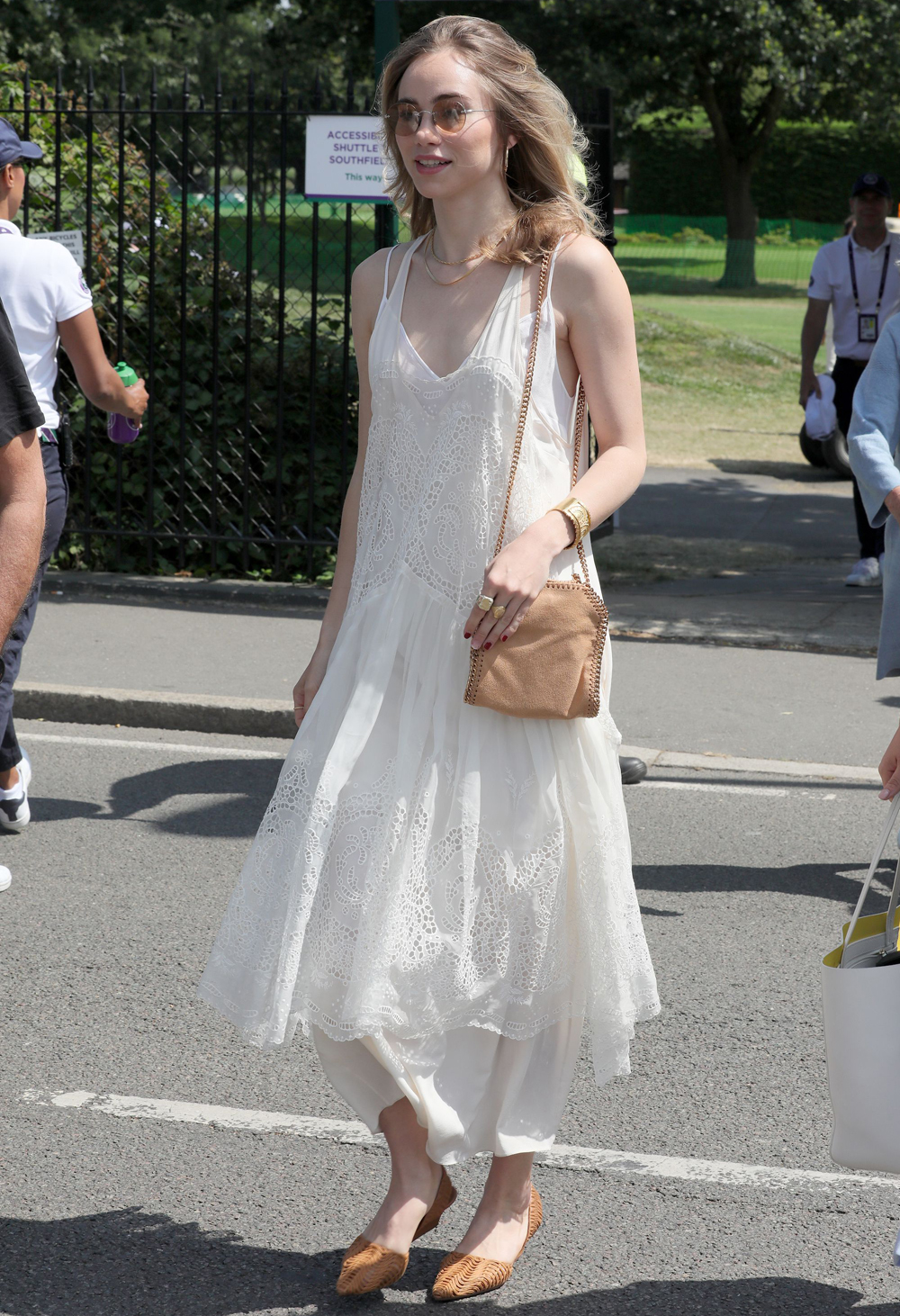