The Kingdom Hosts a New Film Release About a Saudi King 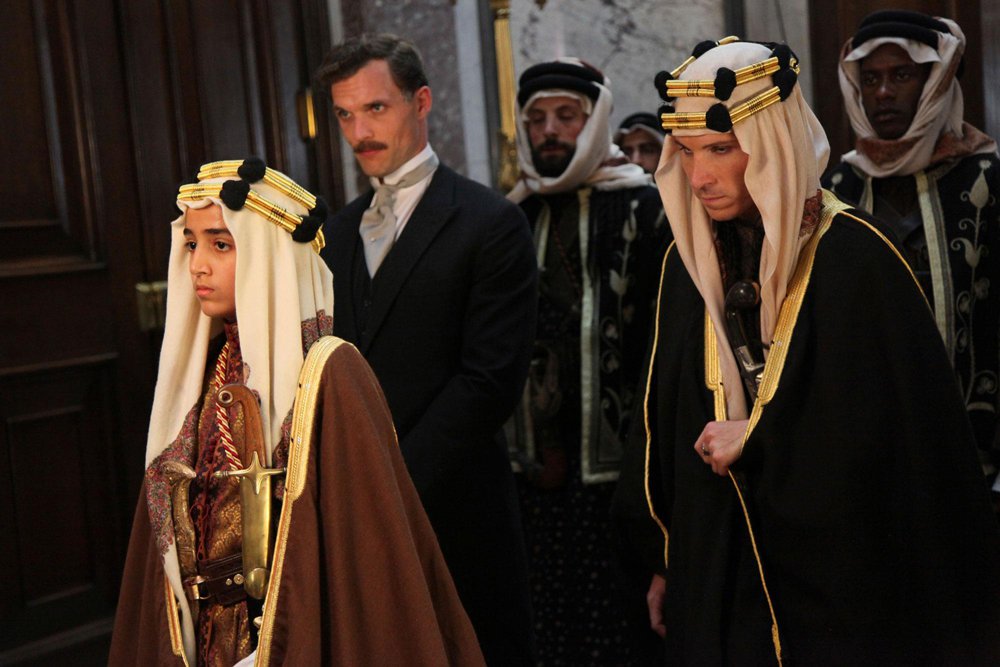 Its finally here and with Saudi Arabia opening up a number of cinemas across the kingdom, there’s no reason anyone should miss out on this release.

The film’s narrative is set around a child who becomes king at the age of just 13 (King Faisal bin Abdul Aziz), as he is sent to the United Kingdom on a political assignment to aid him in the development and formation of Saudi Arabia, on behalf of his father, who was King Abdul Aziz.

Shot in a variety of locations, including Riyadh and England, the trailer makes us even more excited about going to watch the film as it gives us a deep insight into the story of the young king. We get to see the challenges faced by a young Prince Faisal and how he parleys with significant historical figures including, Lord Curzon, George V and Winston Churchill, in a most eloquent way.

The highly anticipated feature length film, which has taken 3 years to complete, has been written by Saudi writer Bader al Samari along with Henry Fitzherbert and Ray Loriga and directed by Agusti Villaronga, of Spain, whilst Prince Faisal is depicted by a young Saudi actor, Abdullah Ali.

The film is set to premiere in Saudi Arabia this September 2019 and you can watch the engaging trailer here: