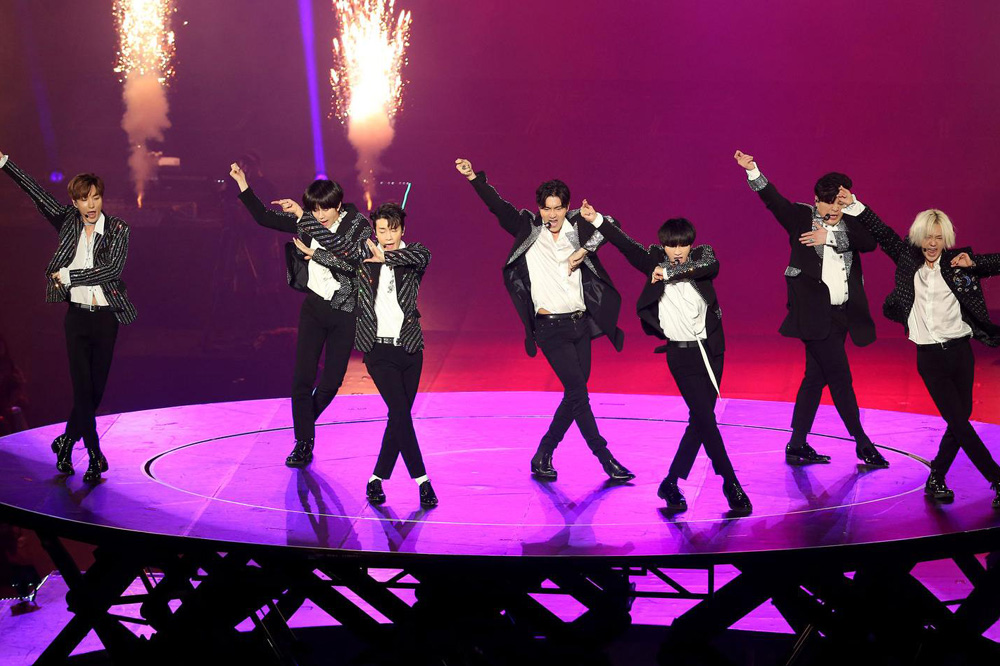 It seems as though South Korean pop band, Super Junior, have a major fan base in the Middle East as Jeddah Season’s website encountered a meltdown following an announcement that the K-Pop band would be taking to the kingdom’s stage this month.

Set to perform on July 12th, Super Junior’s tickets sold out on the Jeddah Season site within 3 hours after going live, crashing the website within the first hour as fans rushed to purchase their tickets. Following the website going into disarray, Jeddah Season took to Twitter to aid Saudi fans who were attempting to get their hands on tickets for the Korean musical extravaganza, as they were faced with a message on the site stating, “"There are 4785 people waiting to purchase their tickets. You may have to wait for two hours to get yours,” and others were met with one stating, “please try again later.”

Jeddah Season used their sense of humour as they responded to the high number of queries, “what did you do to our website?” to make it apparent that the site got frazzled due to the tickets being in such high demand.

Super Junior are just one of the many international acts the Saudi music festival has in store and will be performing on July 12th at King Abdullah Sports City as part of the 6 week long cultural extravaganza. The festival is in place in hopes to boost the kingdom’s entertainment and tourism sectors, and to make visiting from abroad easier for non-Saudi residents, the country has been offering up visas within just 3 minutes to those who have bought a ticket to the festival.

Tourism in Saudi Arabia, unless religious, was unheard of around a decade ago, but with Vision 2030 coming into fruition, Saudi’s government officials have been aiming to grow those sectors to create employment opportunities and bring in revenue, with the newly established entertainment sectors expected to add approximately $70billion USD to the kingdom’s GDP this year.

Jeddah Season is still going strong this month as the coastal city is vibrant with food, sports, culture and other forms of entertainment and when it comes to the music, it’s been confirmed that female US rapper, Nicki Minaj will be taking to the stage on July 18th for a special performance. This wouldn’t be the first time major international acts have performed in Saudi as Jason Derulo, Enrique Iglesias, The Black Eyed Peas and David Guetta had mixed gendered crowds dancing and singing along in a 3 day music festival in early 2019.