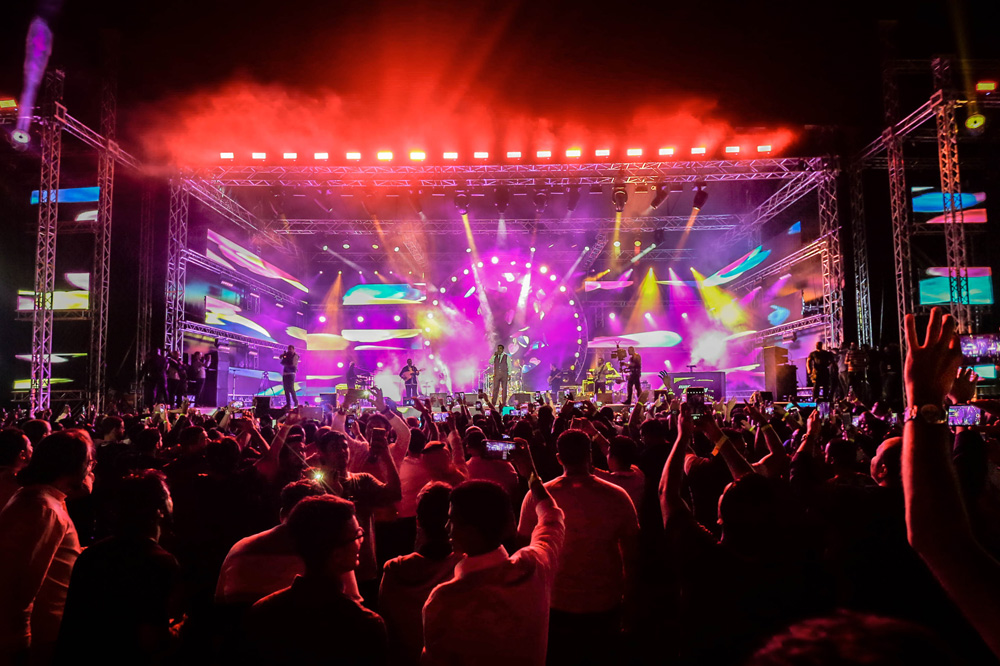 Known for its beautiful seaside promenades and cool venues, the Saudi Arabian city of Jeddah is about to make headlines for another feat: hosting the Kingdom’s largest music festival ever. It has just been announced that Jeddah World Fest will kick off on July 18, as part of the 41-day Jeddah Season festival, and the event promises to be a star-studded one. Organizers have shared some of the names who will be performing at the festival, including Liam Payne and Steve Aoki.

In a recent press conference, Director General Jeddah Season Raed Abuzinadah said, “This is the largest musical festival of its kind in the region that will be broadcast to a global audience in more than 100 countries […] There is a stereotype of the kingdom all over the world, and today it is disappearing. In its place is a new picture of the kingdom that accepts everyone.” 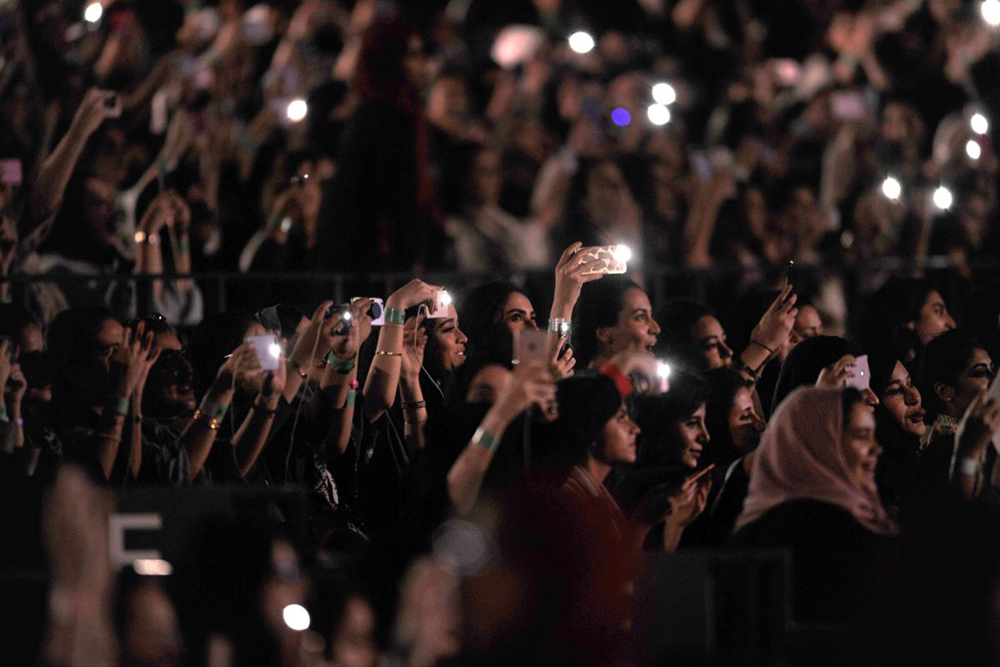 According to various reports, the event will be a standing-only show and the age restriction has been placed at 16. Robert Quirke, chairman of ROQU Media International, the event organizer, explained that Jeddah World Fest is set to become the first global music festival of this scale in Saudi Arabia and has been put together to amaze audiences in Jeddah like never before.

In June of this year, Jeddah Season announced its first calendar, a staggering 150-plus events and activities scheduled to run from June 8 to July 18. Events during the season will take place across five destinations around Jeddah, including Obhur, Historic Jeddah (Al Balad), Alhamra district, Jeddah Waterfront and King Abdullah Sports City. The initiative has been designed to reflect Jeddah’s history and its potential for holidaymakers, as well as to help change stereotypes about Saudi Arabia in general.

Speaking to Saudi Gazette at the time, Abuzinadah said, “Known as the Bride of the Red Sea, Jeddah has always been a destination for sea activities. With a history that spans over 3,000 years, Jeddah has a rich marine heritage and an ability to bring diverse cultures together.” 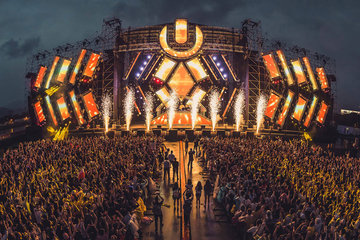 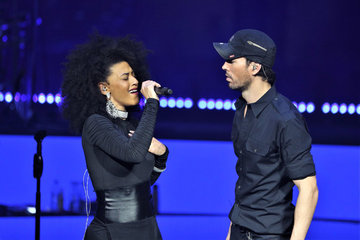 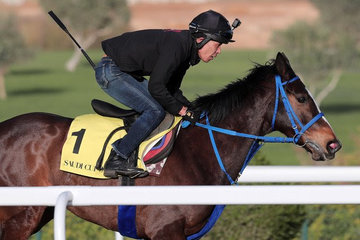