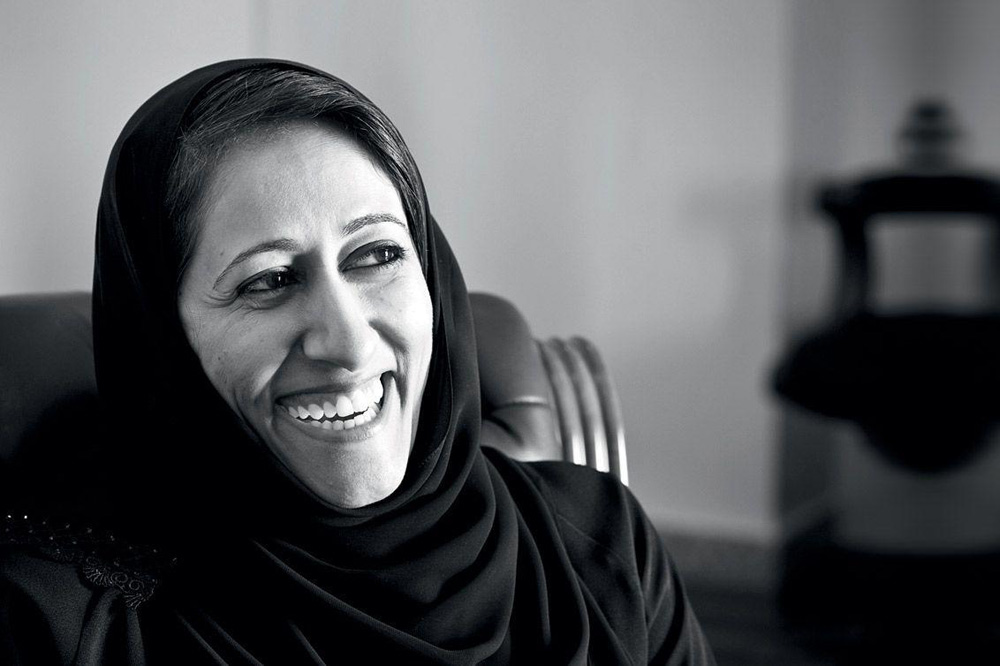 In 2014, she was named amongst the ‘100 Most Powerful Women in Business’ according to Forbes, with four businesswomen from the Gulf making the cut. Her debut onto the esteemed list introduced the world to the Emirati powerhouse that is Fatima Al Jaber.

In her position, as Chief Operating Officer of the Abu Dhabi-based Al Jaber Group, Al Jaber is in charge of the day-to-day running of over 50,000 staff and manages around $5 billion in assets. She has held the position since 2007, enabling her to preside over some of the UAE's most iconic construction projects since then. Her father, Obaid Al Jaber, founded the family run conglomerate 40 years ago. 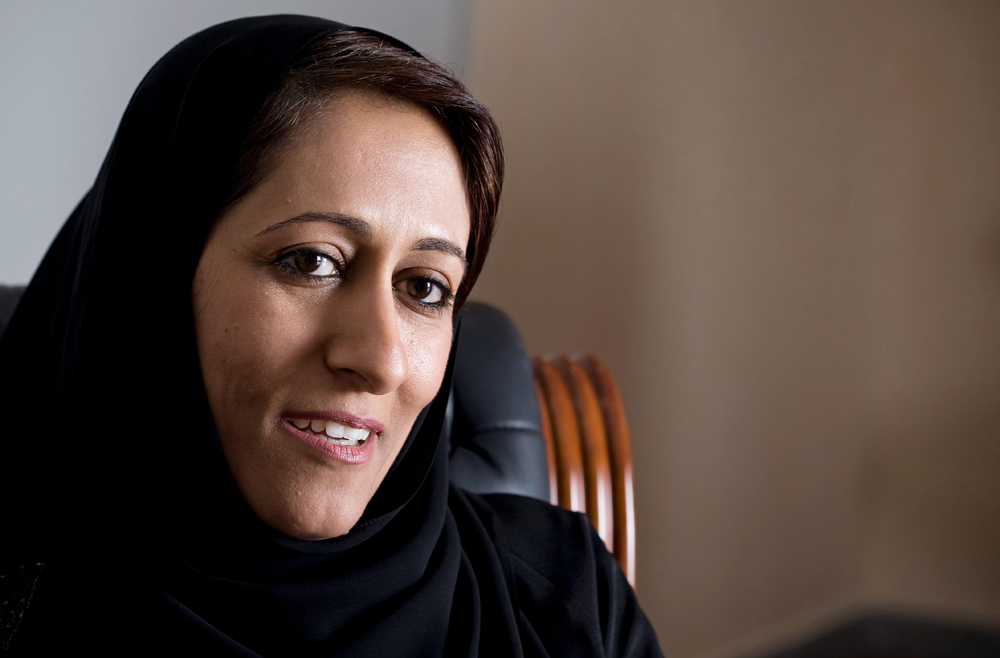 Al Jaber, who has also been honoured and mentioned by MEED and “Arabian Business” to name a few, is a regular speaker at business conferences across the region, as well as a high profile ambassador for women in the workplace. She is also known to show her pride in the opportunities available for Emirati women.

The engineer, who graduated from the UAE University in Al Ain in 1987 with a Bachelor Degree in Architectural Engineering, became the first Emirati woman to be elected to the board of directors at the Abu Dhabi Chamber of Commerce in December 2009. Al Jaber is also the Chairperson of the Abu Dhabi Business Women’s Council and a board member of several development and investment organisations.