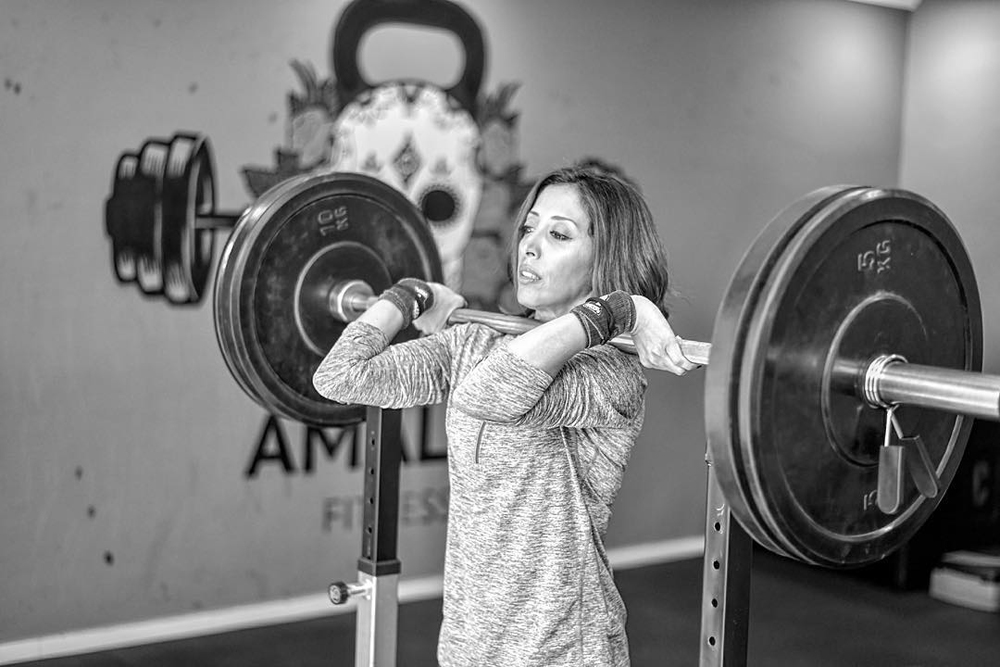 Last year, the World Pull-Up Organization was established as an international governing body for the sports of pull-up. According to its official website, its aim is “to bring the pull-up athletes of the world together and to develop one of the oldest exercises into a global sport,” one that essentially involves performing the maximum number of pull-up repetitions in one set, sometimes with added weights.

This week, the organization held its first-ever competition in Finland, with competitors coming in from a range of countries such as Brazil, Argentina, Poland, Finland, Denmark, Spain, and Saudi Arabia. The Kingdom’s Amal Baatia took home the bronze medal, beating stiff competition from 20 other female athletes. Speaking to Saudi Gazette, Baatia explained how she ended up participating in the championship.

Four months ago I got contacted by the world pullup organization asking me to participate in the first world pullup championships in Espoo, Finland on June 15-16, I wasn’t sure in the beginning if I could do this , considering the fitness level in Finland off course but then I decided to give it a try and train hard for it , now I’m here with so many mixed emotions going thro me all at once ,yet very excited and Looking forward to representing my home country of saudi in Finland tomorrow and after Inshalla Special thanks to my sponsors @brew92cafe @underarmourme My kids ,family, friends , students and @yacoub_cuba for ur amazing training tips Thank u everyone for your support Pre competition light training session

“The World Pull-Up Organization contacted me in January 2019. I was then nominated to take part in the championship held in Finland last month. At the start, I was quite hesitant whether I should go through the experience or not. I sent the required details to them and they informed me on the conditions for taking part in the championship, including nutrition and exercise. I started preparing for the championship three months before its kick-off. It was a short time taking into consideration the importance of the championship, which always witnessed very stiff competition,” she said.

Baatia not only represented Saudi Arabia at the competition but she was also the only female Arab participant in the two-day championship. She joins a recent wave of female Saudi athletes taking home accolades for their achievements, from Dona Mohammed Al Ghamdi who took the winning title at the International Boxing Championship in Jordan in February 2018 to Raha Moharrak, the youngest Arab and first Saudi to conquer Mount Everest.