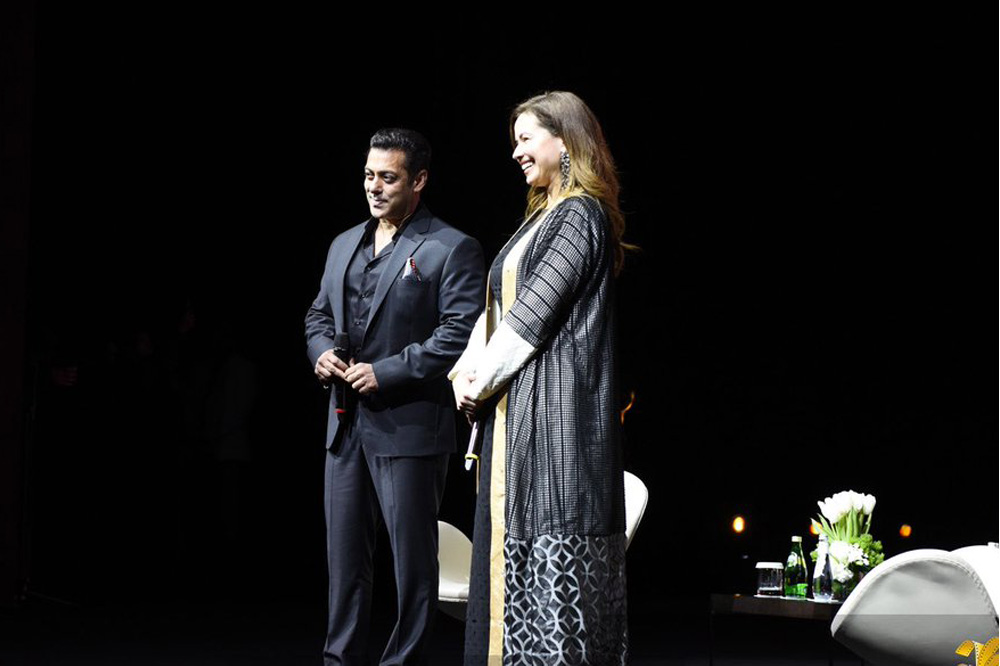 Next year between March 12 and March 21, Saudi Arabians will get to experience an event that has never been held in the Kingdom’s history before: its first-ever film festival. This week, it was announced that the inaugural edition of the Red Sea International Film Festival will take place in Jeddah. The festival is reportedly chaired by the country’s minister of culture Prince Badr bin Abdullah bin Farhan Al-Saud and which will be led by Festival director Mahmoud Sabbagh.

According to various news sources, the Red Sea International Film Festival will show both local and international films, and will also host a series of workshops, industry master classes, immersive art experiences, experimental projects, and other cinematic events. As reported by Saudi Gazette, the festival has also launched The Red Sea Lodge: “The New Arab Wave,” a script and feature lab in collaboration with the TorinoFilmLab, with the aim to support local talent.

The lab will select 12 Arab projects – 6 of which will be by Saudi filmmakers – and participants will be required to take part in a five-month support program led by global industry experts. The top two projects will be awarded $500,000, as well as additional awards to financially support the further development of the projects.

In 2017, Saudi Arabia announced a landmark decision to allow public cinemas to operate in early 2018, almost four decades after the ban was put into place. Rescinding the cinema ban was a decision made in line with Vision 2030, the Kingdom’s social and economic reform program spearheaded by Crown Prince Mohammed Bin Salman. Since that announcement was made, Saudi Arabians have witnessed a slew of cinemas opening across the Kingdom.

In addition, the country also participated in the Cannes Film Festival for the first time in its history in 2018, making its presence known with a selection of nine short films and industry panels ranging from theatrical distribution to digital content for networking purposes.