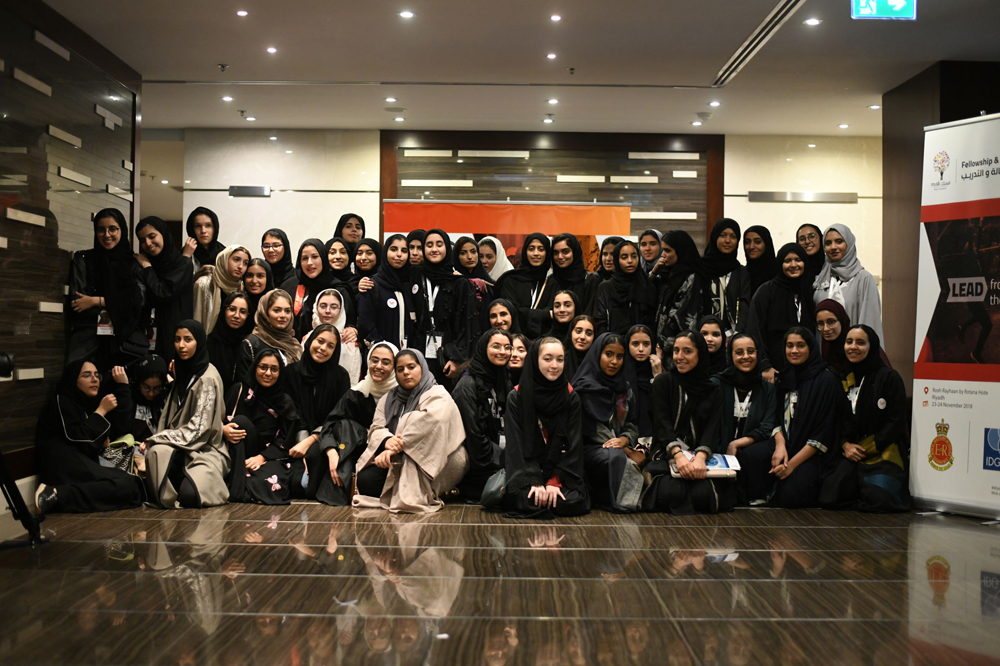 As part of Saudi Arabia’s efforts to develop its entertainment sector, the Kingdom’s General Authority for Entertainment (GEA) has been launching and supporting a number of key projects, from the country’s first-ever Arab Fashion Week in early 2018, to Sharqiah Season, the first of 11 entertainment seasons planned for 2019 that saw Cirque Eloise, Bollywood, F1 H20, and Red Bull Air Race. This week, the GEA announced another project set to boost the nation’s entertainment sector, the launch of its Entertainment Pioneers program in partnership with the Initiatives Center at MiSK Foundation, a non- profit organization by Crown Prince Mohammed Bin Salman.

As stated on the authority’s website, the program has been designed to empower national youth in the global entertainment industry. The training program aims to qualify young Saudi graduates to work with world-class entertainment companies to gain experience. Entertainment Pioneers will specifically allow Saudis to develop their skills witin the field, integrate easier into the sector, and contribute to its overall development. The program is part of the authority’s larger strategy to develop the Kingdom’s entertainment sector in accordance to the highest international standards.

The authority’s website also explained that the program will start with a leading live entertainment and ecommerce company, company from the United States called Live Nation, which has more than 44,000 employees in several countries across the world. The company’s portfolio includes more than 30,000 entertainment programs and 100 festivals, and its ticket sales exceed 500 million tickets annually. In addition to Live Nation, several other global companies will also participate in the program.

Today, the GEA, which was established in 2016, has been working diligently to ensure that citizens, residents, and visitors have a wide range of entertainment and cultural offerings, part of meeting the country’s larger objectives under Vision 2030, and specifically the Quality of Life Program. The GEA, guided by Saudi Arabia’s greater vision, aims to foster a vibrant society, enhance the overall quality of life, and support a thriving economy that creates opportunities for both citizens and businesses.