Obesity Watch: The Negative Impact on Our Health and Who Is at Risk

There is a large number of people with the complex and chronic disease in the UAE. 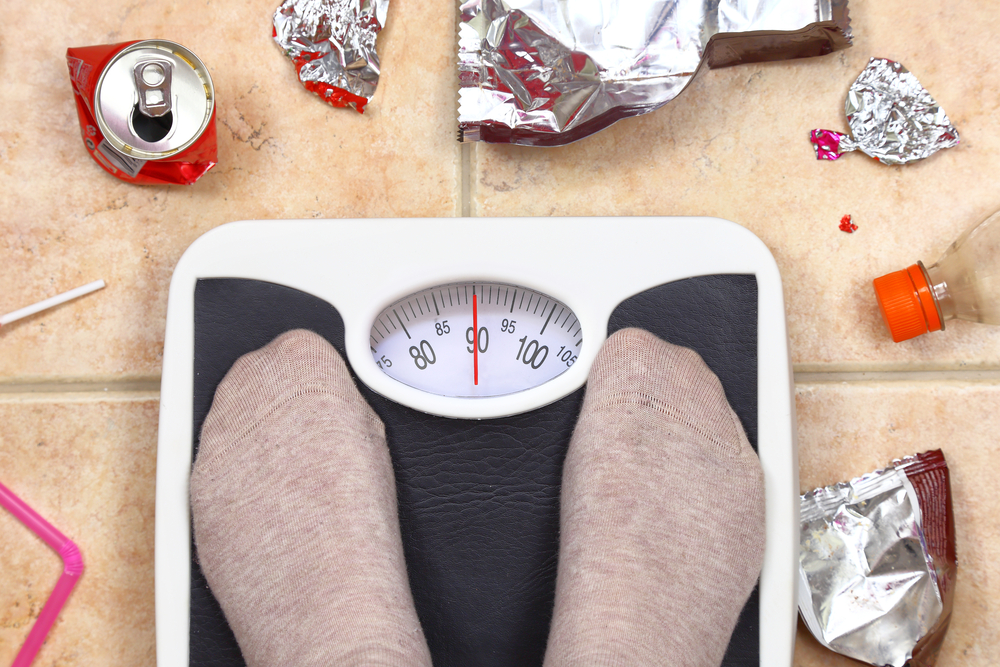 What was once considered a symbol of wealth and fertility has become an alarming cause for medical concern. According to the World Health Organisation, 30% of the world’s population is obese or overweight. Zooming into the UAE, obesity levels are as high as 37% of the population, a figure that is double the world average. Here’s what you should know about obesity, which officially became recognised as a disease by the American Medical Association in 2013.

Who Is at Risk?
Obesity, taken from the Latin word stout, fat or plump, is a complex, preventable disorder that is most commonly caused by a combination of excessive food energy intake, lack of physical activity and genetic susceptibility. Other causes include an unhealthy diet, pregnancy, lack of sleep and certain medications and stress. Evidence to support the fact some obese people eat little yet gain weight due to a slow metabolism is limited. On average, obese people have greater energy expenditure than their counterparts due to energy required to maintain an increased body mass. The malady may occur at any age, even in young children.  However, older people are more susceptible due to hormonal changes, deteriorating muscles because of a decrease in metabolism and having a less active lifestyle.

Like many other diseases, obesity is a result of interaction between genetic and environmental factors. People with the FTO gene, which is the fat and mass associated gene, tend to weigh between three-four kilograms more on average and have a 1.67 fold greater risk of obesity in comparison to those who do not carry the gene.

The correlation between social class and obesity varies globally. A review in 1989 found that in developed countries women from a high social class were less likely to be obese, whereas no significant differences were seen among men of different social classes. However, in developing worlds, men, women and children from a high social class had greater risks of obesity. An update on this review, which was conducted in 2007, reached the same conclusion. Many of these explanations were obtained through the conclusion that in the developed countries, the wealthy are able to afford more nutritious food and are under greater social pressure to remain slim. Whereas in the developing world, urbanisation plays a role in increasing the rate of obesity. Plus the ability to afford food, high energy expenditure and physical labour, as well as cultural values favouring a large body size are believed to contribute to the observed patterns.

Smoking also has an important effect on an individual’s weight. Men who quit smoking gain an average of 4.4 kilograms and women five kilograms over a period of 10 years. Nevertheless, the changing rate of smoking has little effect on the overall rates of obesity. After childbirth, some women find difficulty in losing the surplus weight they accrued during pregnancy, which can contribute to obesity later on. Stress also appears to risk the increase of obesity for some because they tend to overeat. 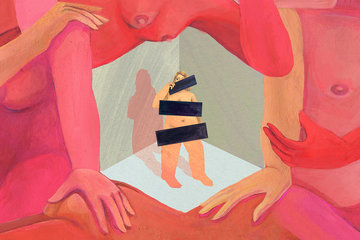 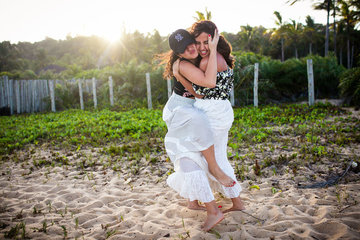 5 Ways To Celebrate The Day Of Happiness During Quarantine 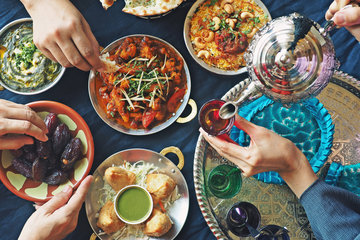 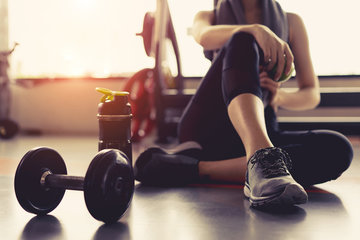 Stuck At Home? This Awesome Fitness App Will Get You Moving 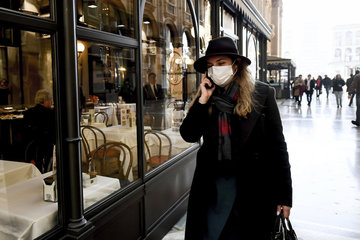