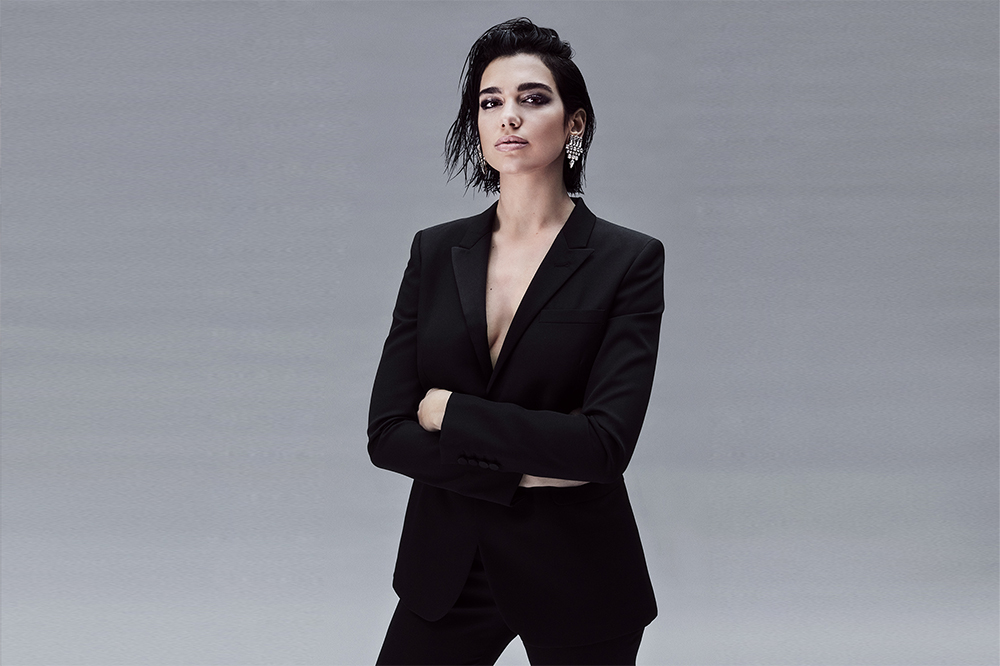 She is known for songs like New Rules and Electricity, but Dua Lipa’s latest move sees her boldly taking on the beauty arena. The London-born songstress has been announced as the new face of Yves Saint Laurent Beauté’s new women’s fragrance.

“I connect so much with the campaign because of its fearlessness. I stand for the importance of being confident, strong and powerful and of not compromising on who you are, what you do and what you believe in, of always being proud of the things you do, and I feel that goes down very well with the same philosophy behind Yves Saint Laurent’s new fragrance,” the winner of the 2019 Grammy for Best New Artist said about being appointed as the French luxury brand’s newest fragrance ambassador.

While posting about the exciting partnership, the singing sensation said it was the “hardest secret to keep." In the same post, Lipa noted she also played a “small role in helping choose the final scent.”

The hardest secret to keep! So proud and excited to finally tell you all that I am the face of the new feminine fragrance by YSL Thank you to the incredible @yslbeauty team for making me feel so at home, for allowing me to play a small role in helping choose the final scent and for making my dreams come true on working with a brand I love so much. So excited for you all to see the campaign that was shot by filmmaker and friend @nabil but for now here’s a little behind the scenes shot... xx

With their fierce legacy, it doesn’t come as a surprise Yves Saint Laurent Beauté chose Lipa, who is known to have an uncompromising sense of self and a willingness to speak her truth, as their new ambassador. In a press release they use words like “powerful,” “hyper-feminine” and “ultra-cool” to describe her. Distinguished for owning her liberated approach and sensuality, Lipa joins other beauty ambassadors who write their own rules, including Zoë Kravitz and Kaia Gerber. Plus, of course, her edgy and sultry beauty makes her a dream for fashion’s most recognised photographers to work with.

“The voice of her generation, Dua Lipa embodies the values of independence and freedom which have always been part of Yves Saint Laurent’s DNA. It is a great honour to collaborate with such a young and talented artist for our new feminine fragrance,” Stephan Bezy, International General Manager of Yves Saint Laurent Beauté, said.

So happy to be in Paris with @yslbeauty

Also a fashion icon, the 23-year-old rule breaker is known for her bold pant suits, and the teasers indicate that’s what she will be wearing for the collaboration. The “exhilarating campaign,” as the maison described it, is shot by filmmaker Nabil and will launch at the beginning of September 2019.

Since her eponymous debut album in 2017, Lipa has been making waves in the music industry. She made history when she was nominated for five categories at the 2018 Brit Awards. The energising singer with two Grammy awards and three Brit awards was hailed as a Next Generation Leader by Time magazine. Plus, the video for her girl power hit single New Rules garnered over a billion views on YouTube, making her the most streamed female artist in the world, according to Spotify. She has also become the queen of Instagram with over 31 million followers thanks to being one of the most engaged stars on the social media platform. 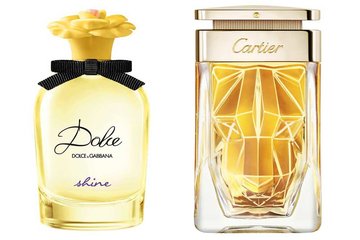 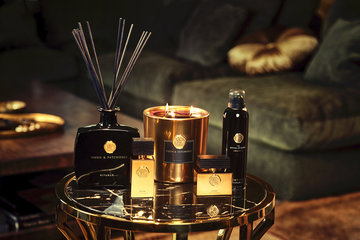 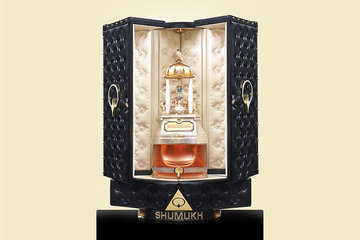 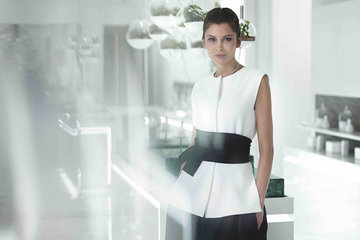 The Harmonist: How Lola Tillyaeva Creates Harmony Through Fragrance 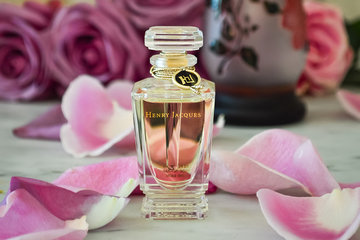