Getting To Know Asma Elbadawi, the Sudanese-British Hijabi Basketballer and Poet 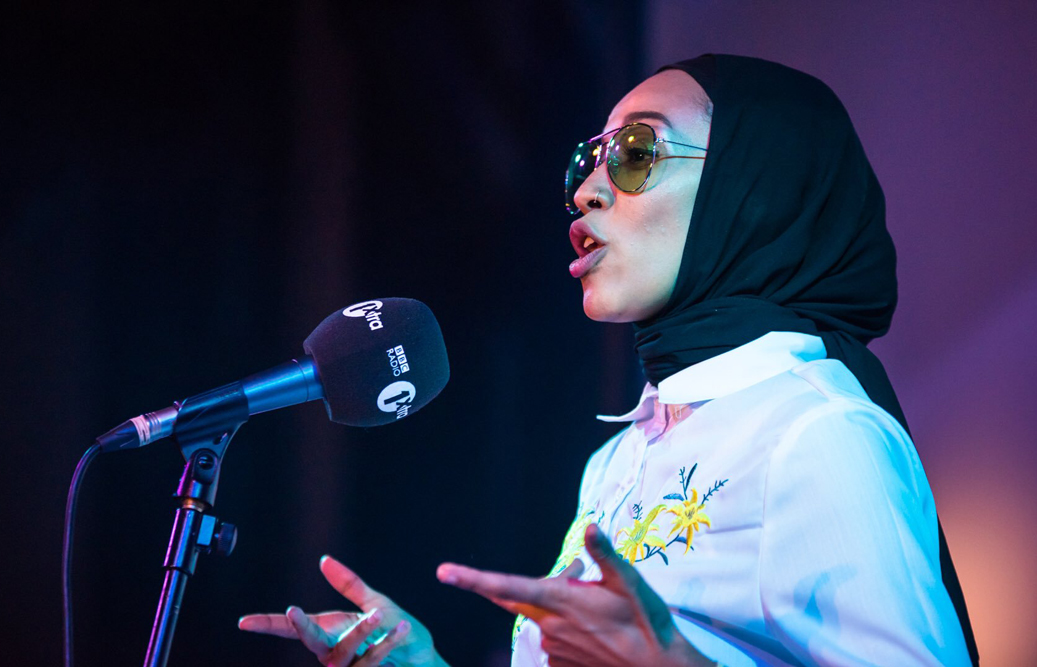 Before 2014, not many people had heard of Asma Elbadawi. However, that all changed when the hijabi basketball player made headlines for lobbying the international basketball association, FIBA, to overturn the ban on hijab in basketball. Today, Elbadawi is not only known for her activism in the field, her basketball skills, and her work as a coach, she is also making her name as a spoken word poet as well. 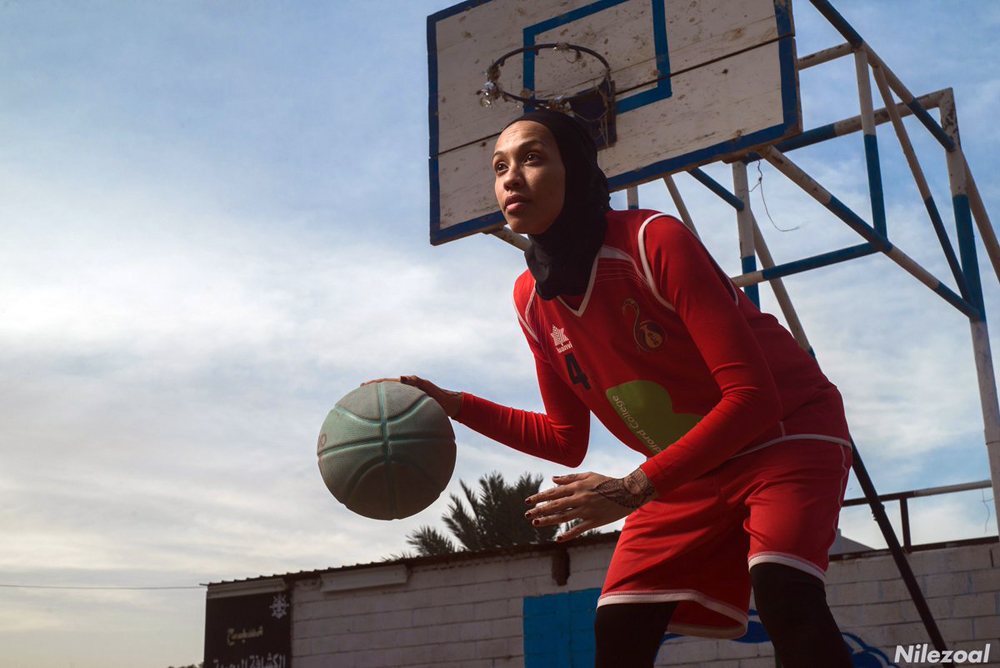 According to BBC, Elbadawi was born in Sudan and raised in the United Kingdom, and holds a Master’s degree in visual art. The young athlete from Bradford is less known for being an accomplished spoken word poet, but as with basketball, she has pursued this passion to the fullest, a dedication that has seen her winning titles such as BBC Radio 1Xtra’s ‘Words First’ Competition in 2015. On the 1Xtra website, Elbadawi is described as someone who “poetry has helped her make up her own rules for using words and she writes about the everyday, from conversations with a friend to nostalgia for her home country.” 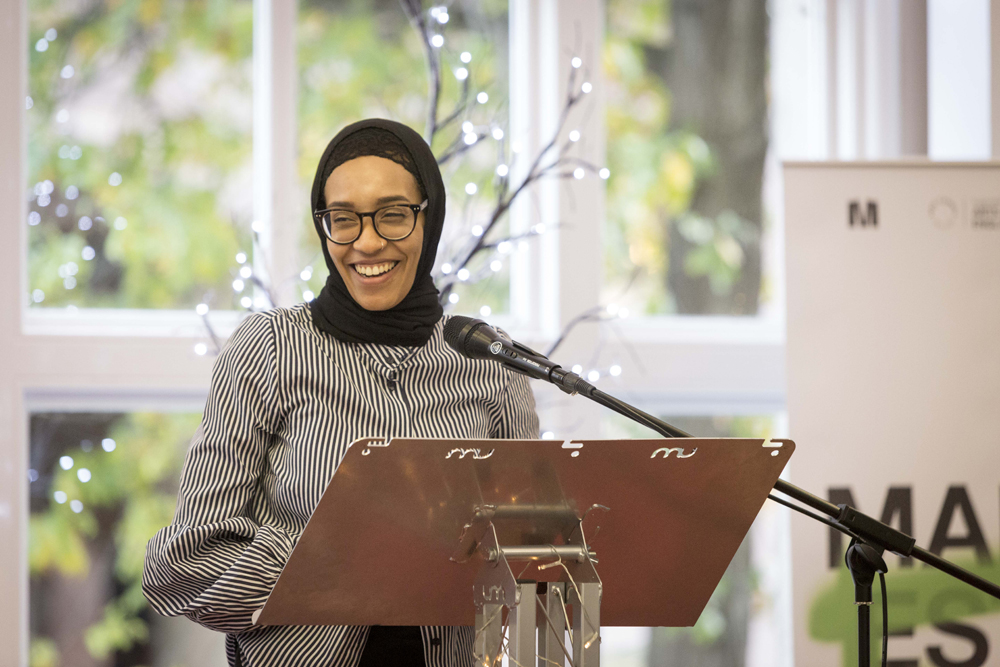 Speaking to the news site, Elbadaw explained that her FIBA Allow Hijab campaign came about from a rule that prevented anyone wearing headgear over five centimeters long in professional basketball to play in the sport, which as a result excluded the Muslim community to take part in basketball games. She also talked about the motivation behind her pursuing her campaign goal till the end. 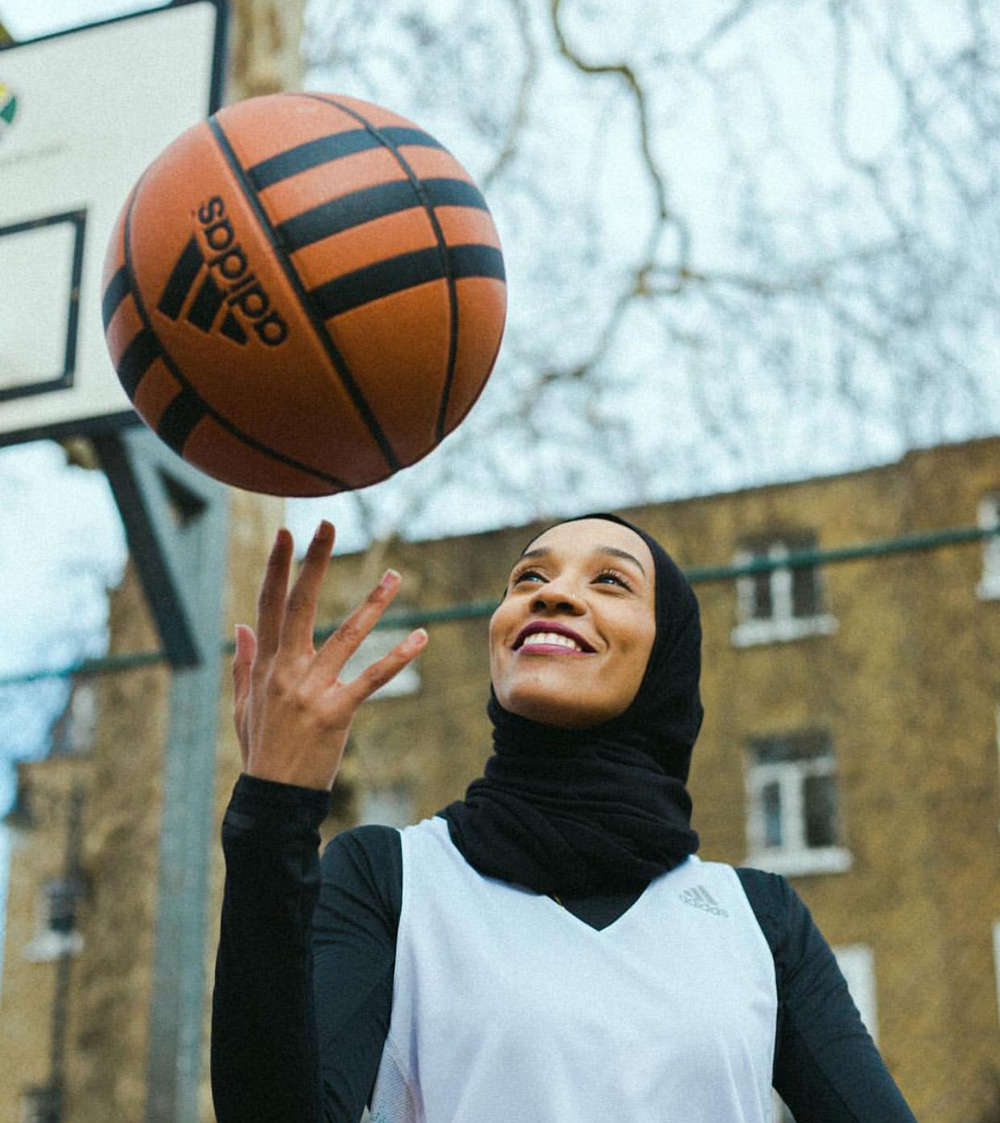 “If I have to give advice to young people, I will always say this: The only way that you can change and make a change is by being the first because someone else is going to come who is going to see you there and is going to be able to identify with you. And they will also join in, and before you know it, that’s how you create a diverse community where people are working together or playing sports together, or just doing the things that they love in a space that they enjoy being in,” she explained.