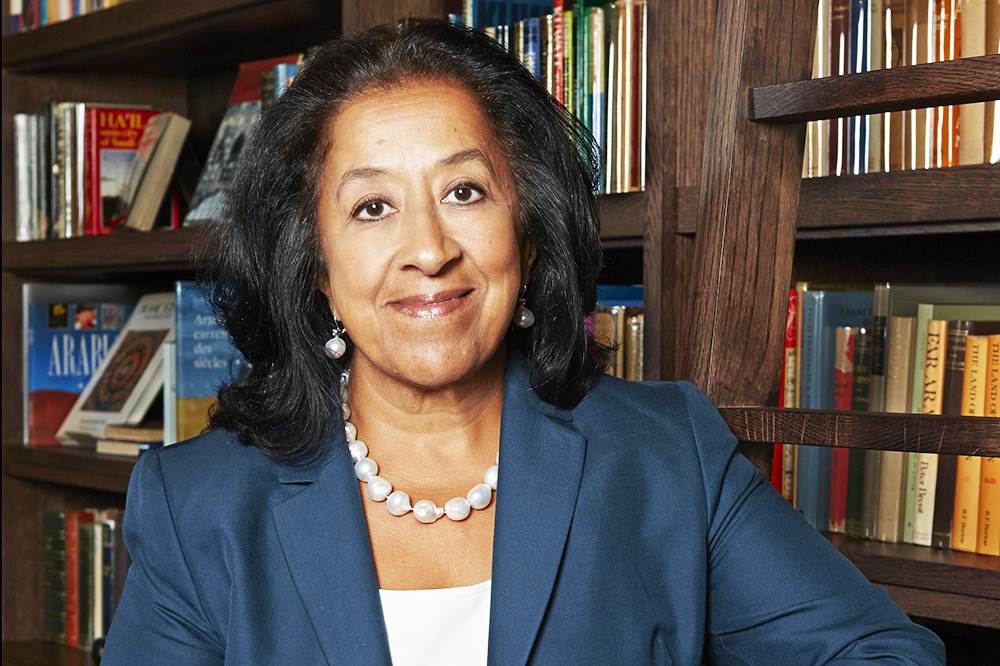 Lubna Olayan is revered as one of Saudi Arabia’s most powerful women, making monumental strides in her career. In her most recent move between, she has been announced as the first chairwoman of a publicly listed local bank, following a merger between Saudi British Bank and Alawwal Bank, of which, since 2014, Lubna has been the deputy chairperson. The merger between the two banks now means that the entity is now the third largest bank in the kingdom.

Olayan said in a statement in reference to her new position and the historical merger, "Now our size, enhanced capabilities, and fantastic talent will help us build on that history and legacy to become the bank of choice for a modern Saudi Arabia. We will be the best place to bank and the best place to work in the Kingdom, for a new generation of Saudi men and women and for the new era of development under Vision 2030."

Lubna Olayan is one of the most influential Saudi women in the Arab world, as she has a number of accomplishments under her belt.

Having obtained her degree in America, a BA of Agriculture from Cornell University, and an MBA in Business Management from the University of Indiana, and going on to work for renowned international establishments, she came back to Saudi Arabia in the early 1980s. Upon her return to the kingdom, Lubna joined her family business, Olayan Financing, and was the only woman to do so. Now the CEO of the company founded by her father in 1947, the most powerful businesswoman in Saudi Arabia, oversees over 40 enterprises under the family run business – in which she also employed over 400 women. 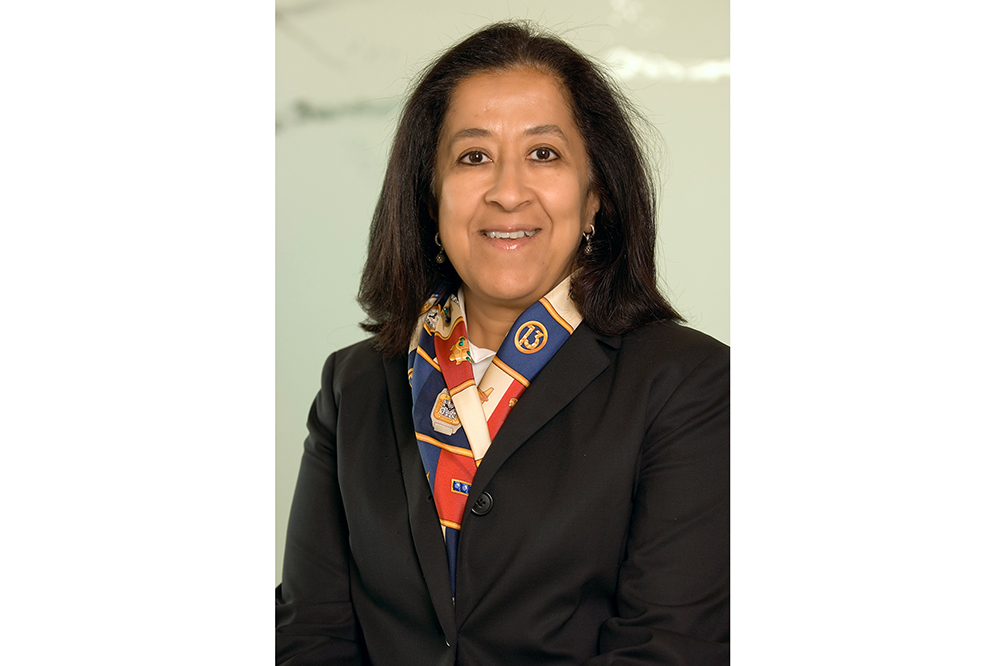 Lubna not only succeeded in running her family business, in 2004, she was also elected to the board of the Saudi Hollandi Bank – becoming the first ever woman to obtain that position too. Now, empowering, influencing and supporting more Saudi women to achieve success, Lubna’s influence has paved the way for more and more Arab women being employed in important roles within government and private sector establishments all over the Middle East.

Recent years have seen more and more Saudi women being celebrated for achieving and succeeding in high ranking roles, previously reserved for men. Eman bint Abdulla Al Ghamdi became the first Saudi woman to be given the position of the Assistant Mayor of the Al Khobar municipality for IT, and in early 2019, Saudi Princess Reema bint Bandar Al Saud became the first ever woman to be Saudi’s US ambassador.

Under Vision 2030, the kingdom has seen increasing numbers of Saudi women being employed as companies implement equal opportunities.