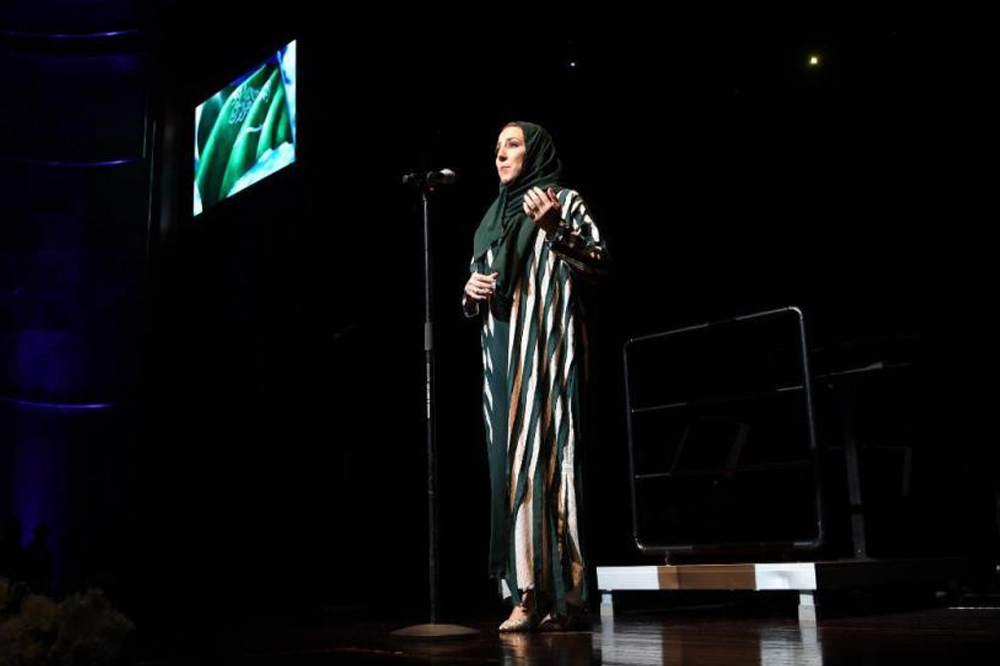 The singer also has a degree in Mass Communication from the UAE’s American University of Sharjah, and started her career as an assistant brand manager at Unilever for Lipton Green Tea. With her work history in hospitality and catering, part of her experience in Jeddah at the Saudi Airlines Catering Co, she went on to start her own company, La Mamma Catering, with its base also in Jeddah, whilst maintaining her passion for singing. 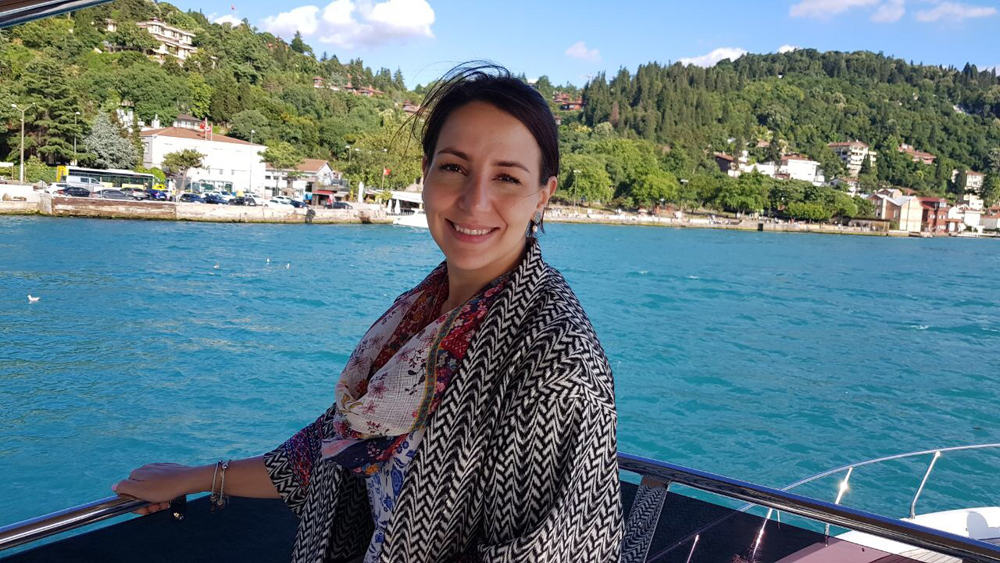 Sawsan’s most recently made her opera singing debut in Riyadh, as she belted her heart out alongside an orchestra at the Teatro Alla Scala Academy. Al Bahiti opened the show with a phenomenal operatic performance of the Saudi national anthem and received a standing ovation from the audience of around 3000 people, including revered poets and artists.

Check out her performance of the anthem here:
https://www.youtube.com/watch?v=10PydnAqFlY