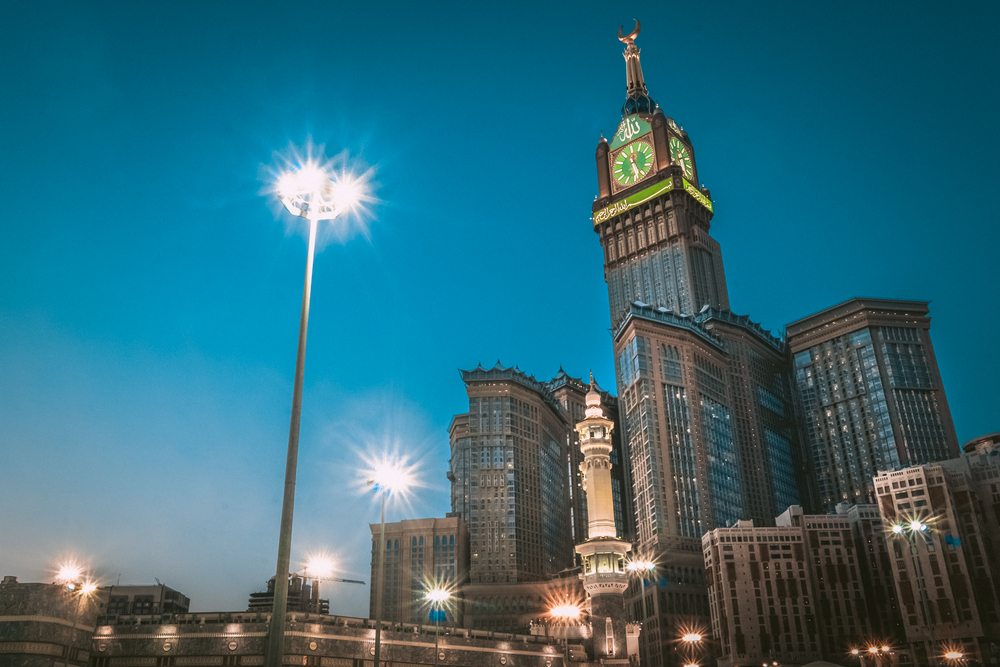 In the heart of one of Islam’s holiest cities is a newly opened clock tower reported to be 35 times the size of Big Ben, also known as the clock at Westminster in London. The four-faced Mecca Clock is today the largest in the world; it weighs some 36,000 tons and has broken over 30 world records to date. Seen at night from distances of over eight kilometers due to its two million LED lights, the tower isn’t only known for its impressive size but for what’s in it as well.

According to France 24, the tower, which is the main high-rise building in a complex of seven towers, comprising 3,000 hotel rooms and apartments, is now home to a newly opened astronomy museum. The museum is comprised of four floors, each dedicated to providing detailed information on various subjects, from the universe and galaxies, to the sun, earth, and moon, to even time measurements used in ancient days. On the last floor is a balcony with a panoramic view of the Grand Mosque. 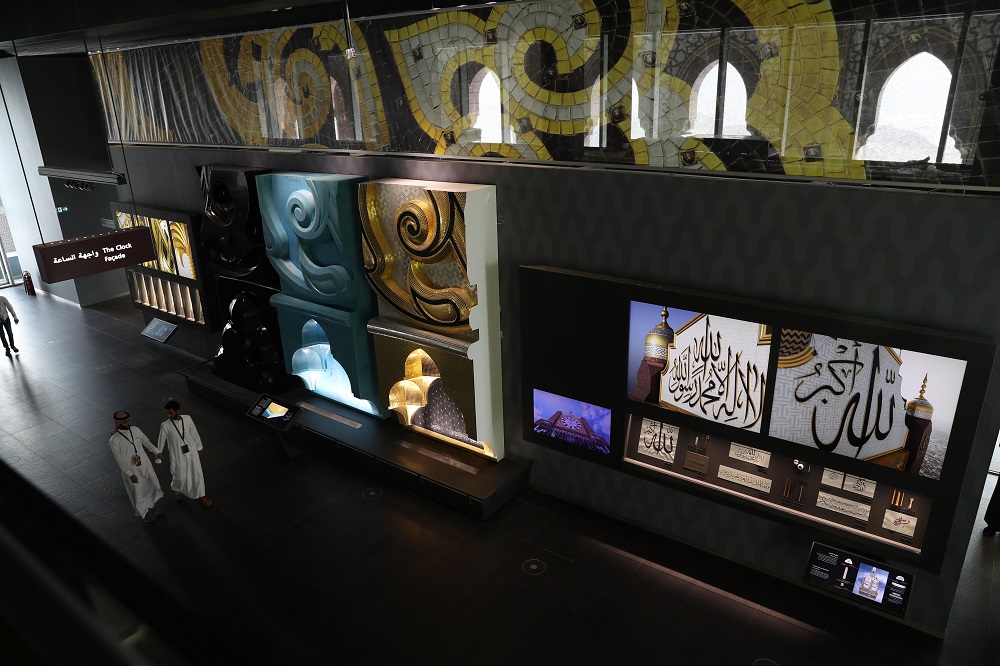 According to Saudi Gazette, the museum is located on the highest point in Mecca. Outside, the structure is as interesting as inside. As highlighted by the news site, the Mecca Clock has a 128-meter spiral with a 23-metre golden crescent on top, and the structure is covered by a 100-million-piece glass mosaic adorned with 24-carat gold leaf.

The museum is operated by MiSK Foundation, a non-profit foundation established by Saudi Arabia’s crown prince Mohammad Bin Salman in 2011 devoted to cultivating and encouraging learning and leadership in youth for a better future in the Kingdom. According to its official website, the foundation focuses on providing various means to foster and empower talents, creative potential, and innovation and create a healthy environment for them to grow and develop. It also seeks to pave the way towards opportunities in the fields of art and science. 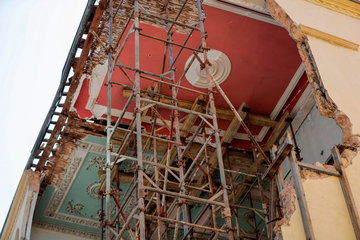 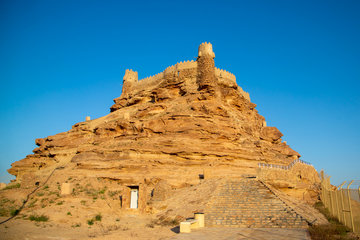 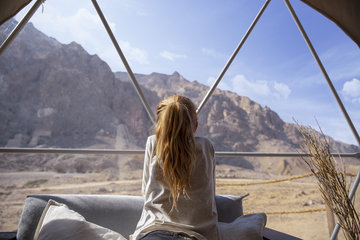 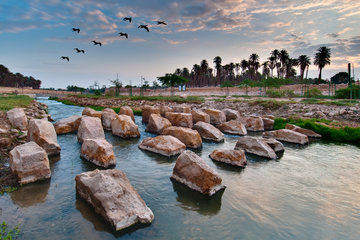 A Look At Wadi Namar, One of Saudi Arabia's Most Visited Parks