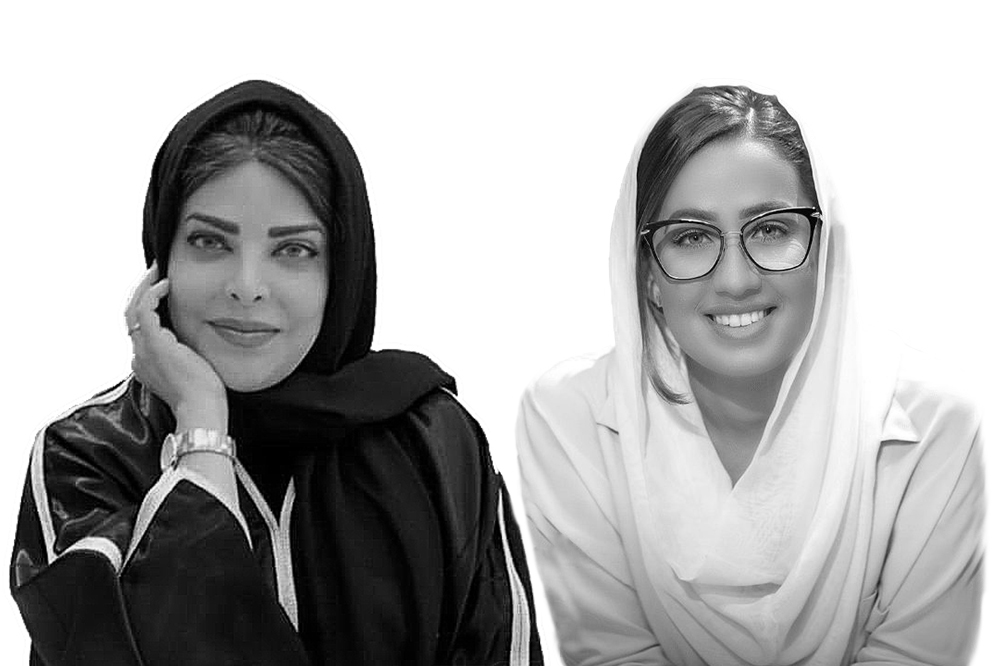 As Saudi Arabia moves towards integrating more women into various sectors and across industries, its Ministry of Culture made a welcomed announcement this week, revealing that it has hired two women to three of its upcoming projects. According to various news sources, Saudi Arabia’s Minister of Culture Prince Badr bin Abdullah bin Farhan announced the appointment of Dr. Zeinab Al-Khudairi as head of the cultural program, Chef Basma El-Khereiji as head of the National Culinary Festival, and Ahmed Al Mulla as president of the National Film Archive. 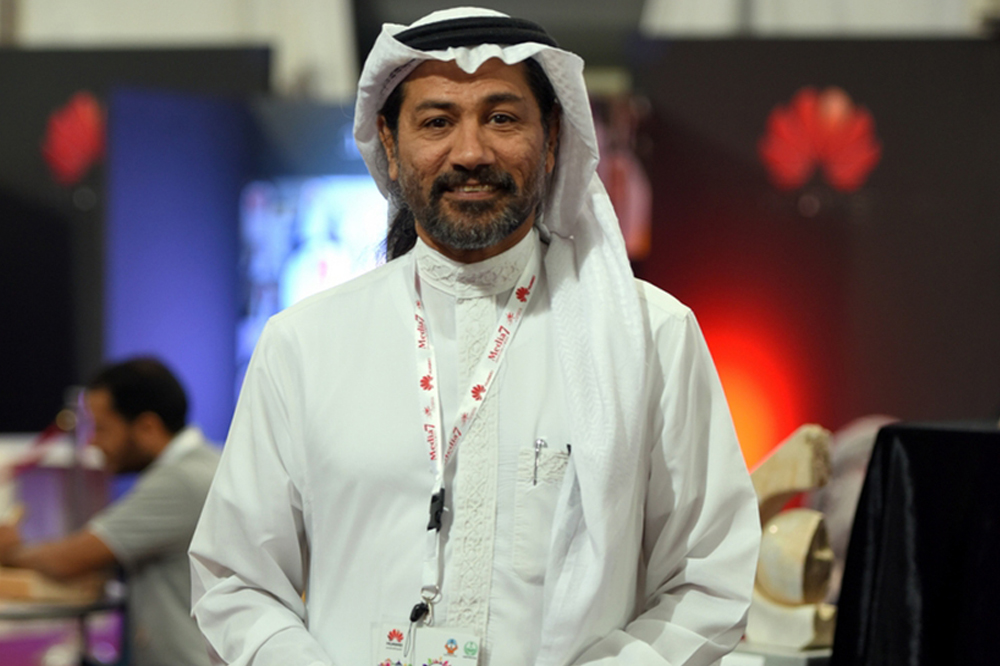 Dr. Al-Khudairi is a novelist and professor at King Saud University, reported to be the oldest in the Kingdom, where she teaches medical management for women. According to Urbanwomanmag.com, she also writes a weekly column for a local newspaper called “Al-Riyadh.” Over the years, Dr. Al-Khudairi has become an indirect advocator for women’s rights, and she also writes often about relations between men and women in Saudi Arabia. 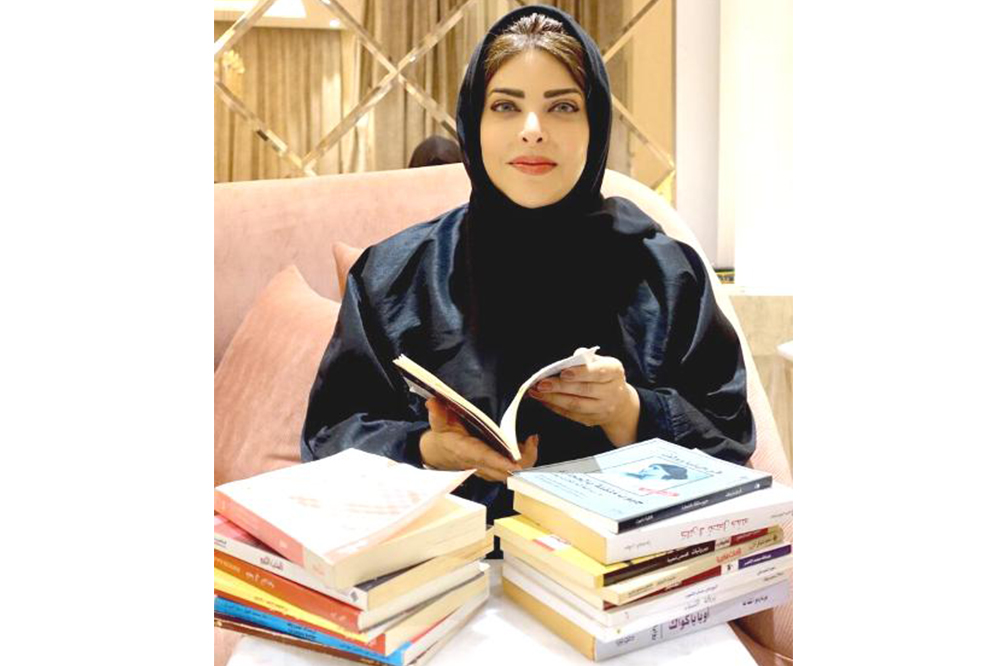 As a mom and a wife, Chef El-Khereiji draws inspiration from her personal life to create delicious, relatable offerings in her professional life. She has a background in international business and marketing. According to Arab News, she started her working career in marketing, and from there her entrepreneurial instinct took her towards turning her true passion a reality: creating healthy and wholesome food. 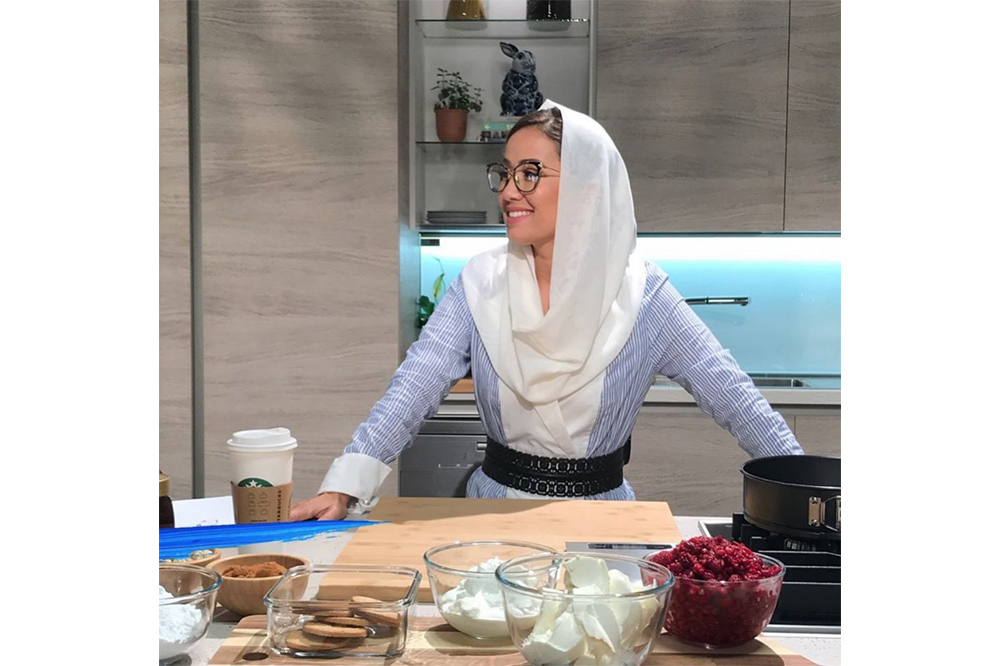 As explained by the news site, in 2013, Chef Al-Khuraiji opened her first cafe rave reviews, serving simple foods made with quality ingredients. Due to the cafe’s success, Al-Khuraiji went on to open her first restaurant, The Social Kitchen. She also started The Social Kollective, an online store that offers a wide range of lifestyle products, and The Social Space, a venue that offers rental packages for different social events, as well as private occasions.