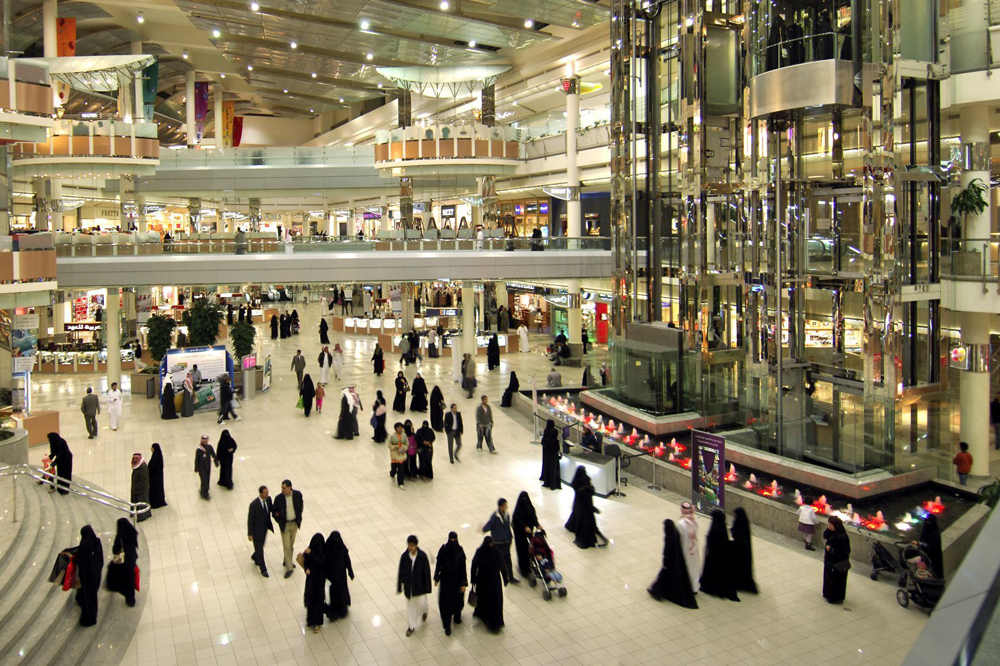 Seeing a 25% increase in the number of jobs being taken up by Saudi nationals within the kingdom’s retail sector in the first quarter of 2019, it has become much more apparent that Saudization has played its part and that the field is continuously becoming dominated by the citizens. 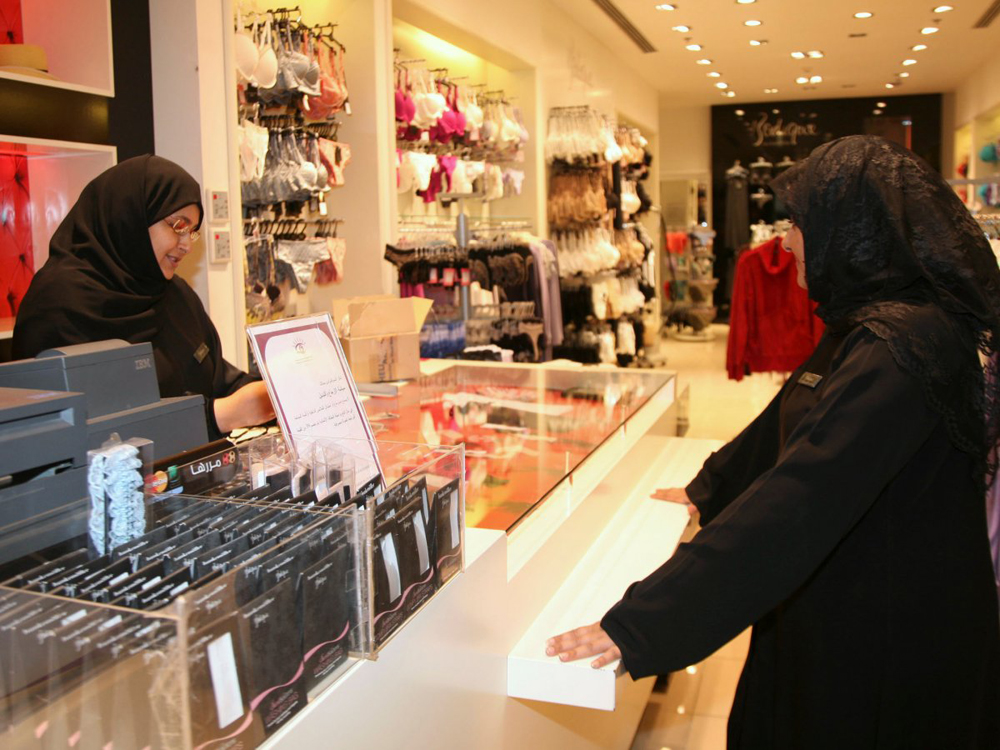 Saudi Arabia’s retail sector currently employs over 2 million people, including expats, who make up over half of the kingdom’s retail and wholesale employees – around 1.6 million.

Since 2017, the Kingdom of Saudi Arabia has been active in creating employment for Saudi citizens. Saudi Arabia’s Ministry of Labor and Social Development, is determined to employ more Saudi nationals across various sectors within the country. Recently, government officials announced that they had carried out over 149,000 inspection tours within private sector companies in order to ensure that they were adhering to the rules surrounding Saudization – which meant that they should have been looking to prioritize Saudi applicants and employ them within roles “marked solely for Saudis”. 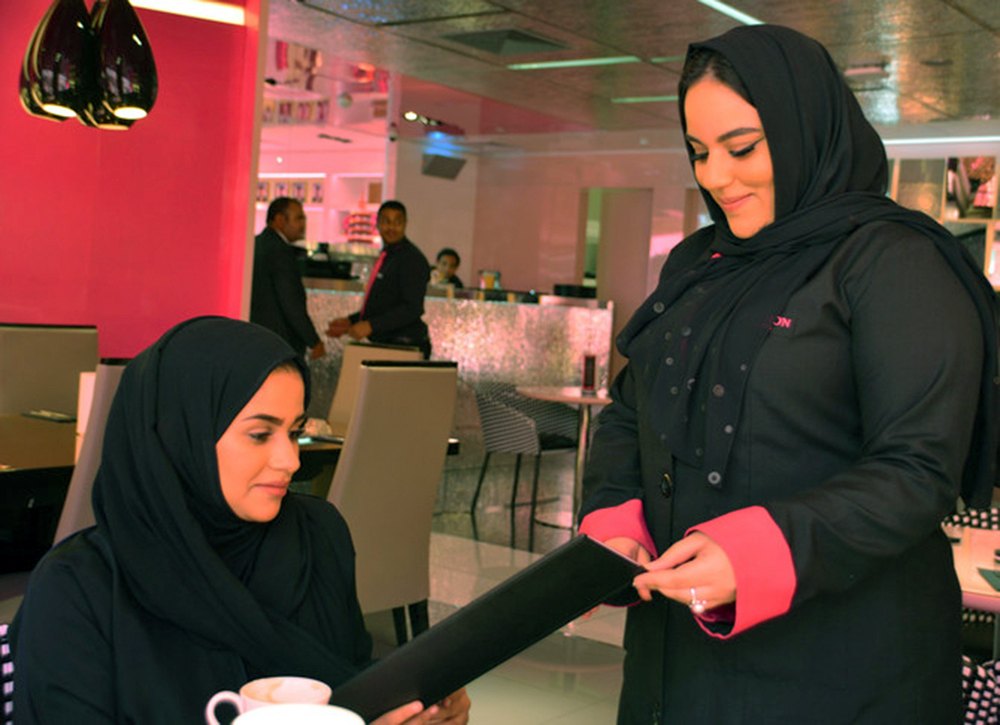 Saudi Arabia still has a strong focus on employing more Saudi nationals in order to diminish the country’s reliance on foreign labor and expats, which is also part of the Vision 2030 plan.

Under Vision 2030, there is a major plan to terminate all contracts related to the employment of expat workers within government bodies and ministries within the next 3 years and another plan for all roles within shopping malls to be taken up by Saudi nationals.