Nadine Nassib Njeim Shaved Her Head and This Is Why 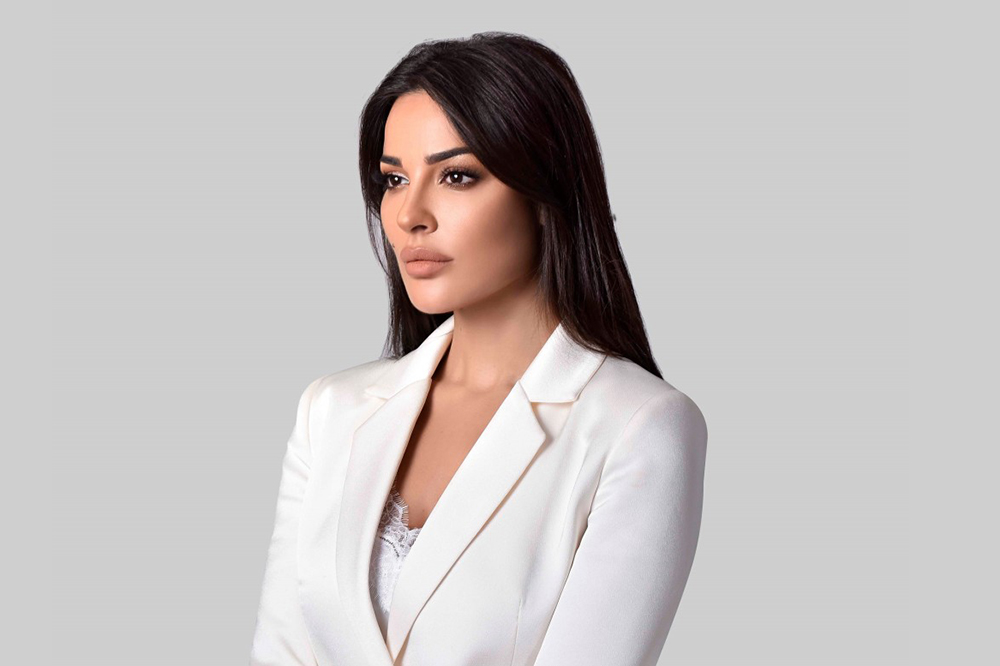 On the 4th of June, Lebanese actress, Nadine Nassib Njeim took to social media to reveal a whole new look. Only this time it was without one of her many on trend hairstyles – she stunned her followers with a totally shaved head. 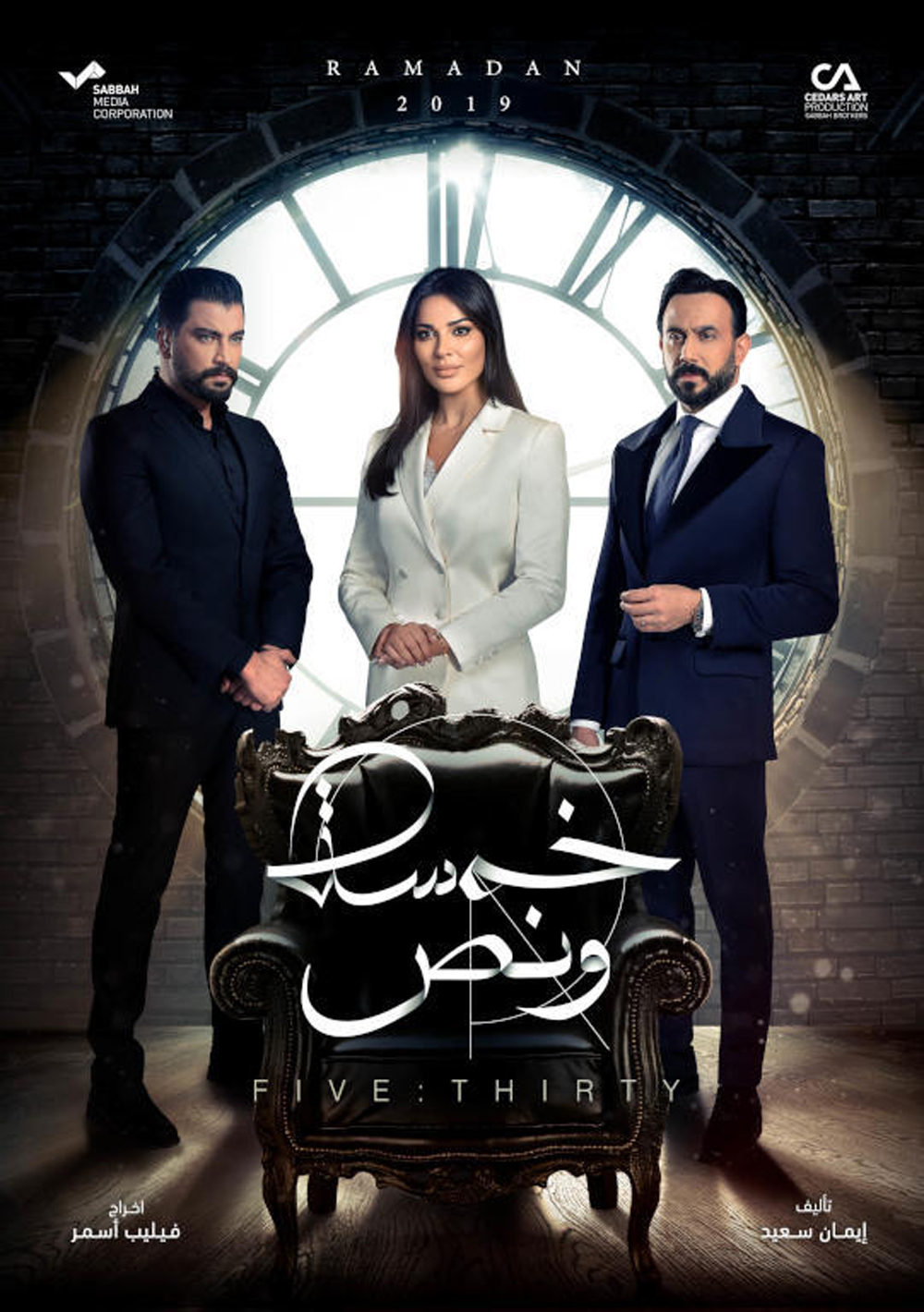 Starring in a TV show entitled, Khamsa W Nos, which translates to Five and a Half, Nadine opted not to wear a bald cap for the plot of the last episode of the show, but instead wanted to make a stand by shaving her head in solidarity with cancer patients.

The former Miss Lebanon conveyed her reasons for the drastic makeover on Instagram with a touching message. In the video, the actress is shot getting her hair cut before leaving the Children’s Cancer Center of Lebanon (CCCL), in which she greets and engages with the young cancer patients. Speaking in the video she shared on social media, she says, “It’s true that beauty is important, and we all wish to always look beautiful, but too often we forget that beauty comes from within. Yes, I let go of my hair, but the question is, what changed? Nothing, I am still the same person.” 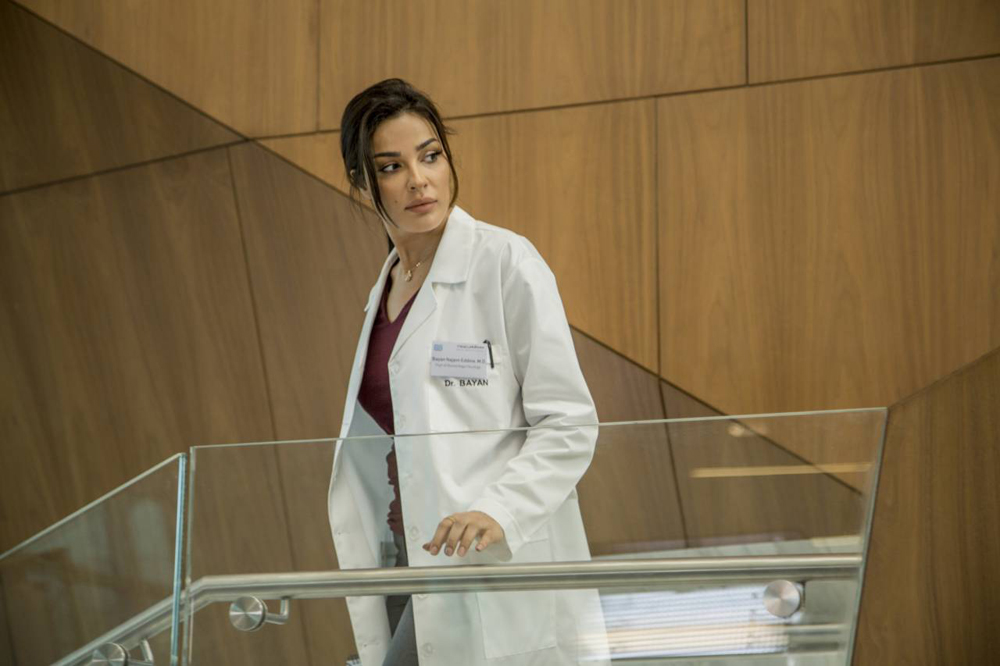 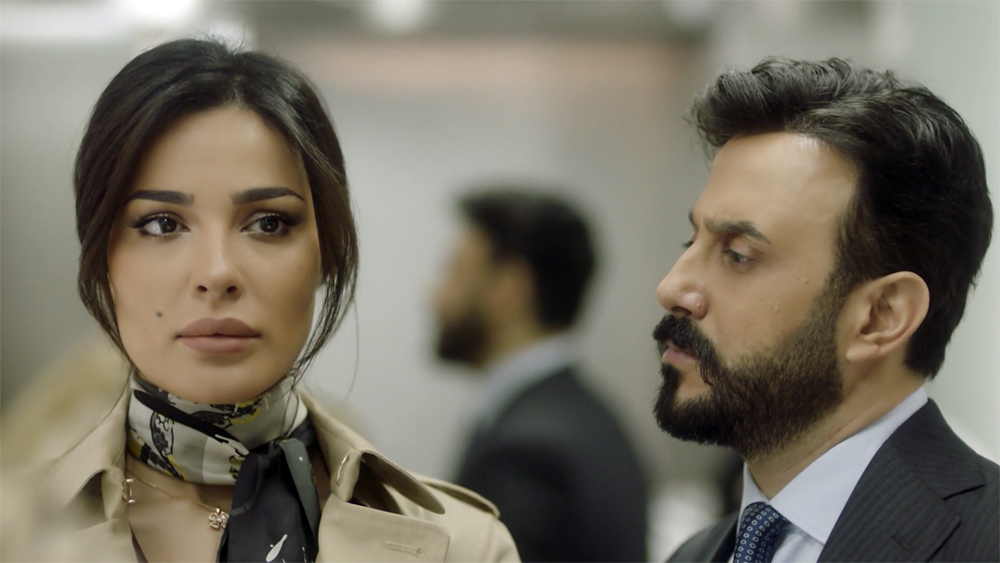 The Lebanese star plays the character of Dr. Bayan Necmettin alongside actor Kosai Kauli who plays her husband on the show Khamsa W Nos.