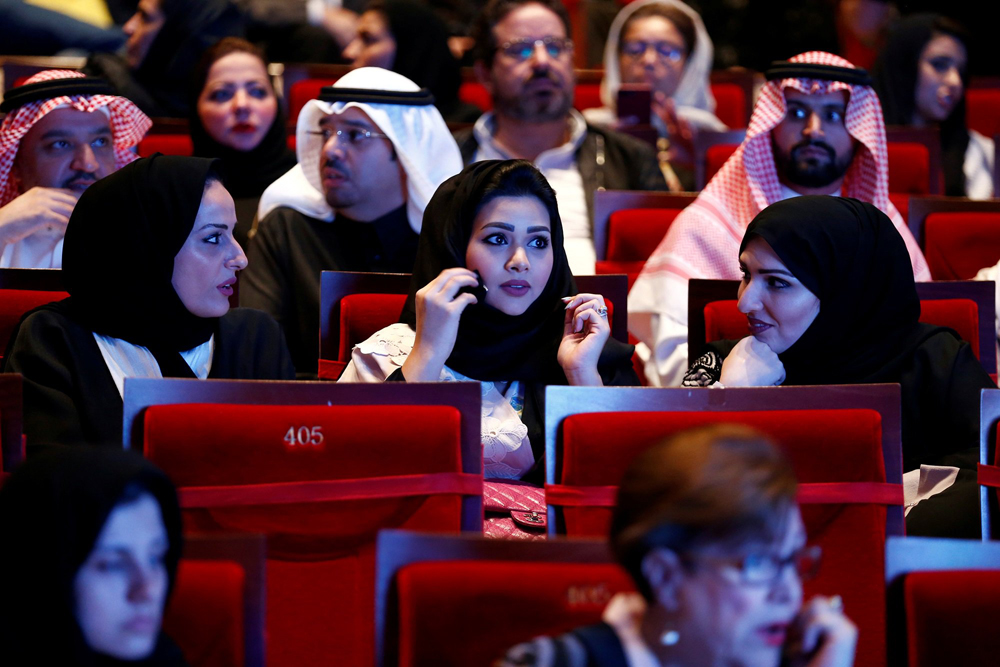 In December 2017, Saudi Arabia announced a landmark decision to allow public cinemas to operate by March of the next year, marking the first time a cinema would be open to the public almost four decades since the ban was put into place. This month, which marks a little over a year since the ban was officially rescinded, a Kingdom that was once devoid of public theatres saw the all-day, all-night opening of cinemas during Eid celebrations.

According to Saudi Gazette, malls and cinemas in major cities across Saudi Arabia stayed open around the clock throughout the Eid Al-Fitr holiday. The cinemas that participated in what was dubbed the Eid Season included AMC Theatres in King Abdullah Financial District (KAFD), and Fox Cinemas in malls that have movie theaters. As reported by the news site, the decision to have 24/7 operating malls and cinemas in cities such as Riyadh and Jeddah were part of activities and programs by the Saudi Commission for Tourism and National Heritage (SCTH), which was in charge of the “Eid Season.”

This “Season,” which launched under the slogan of “Coming Together With Love” and was created with the objective to infuse happiness into Eid festivities at every level of society, falls under the larger umbrella of “Saudi Seasons,” described as “a unified and comprehensive identity in all regions of the Kingdom.” Saudi Seasons” is a series of events and programs aimed at transforming the Kingdom into one of the most important tourist destinations in the world.

Rescinding the cinema ban in 2017 falls under Saudi Arabia’s Vision 2030, the Kingdom’s social and economic reform program spearheaded by Crown Prince Mohammed Bin Salman. This new vision for Saudi Arabia is focused on encouraging a vibrant society (that includes a rejuvenated entertainment sector), opening up the country, diversifying its economy, and transforming the Kingdom into a business and tourism destination.

Vision 2030 aims to increase Saudi household spending on cultural and entertainment activities from 2.9% currently to 6% by 2030. Lifting the cinema ban aims to open up a domestic market of over 32 million people, with over 300 cinemas and over 2,000 screens anticipated to open across the Kingdom by 2030.