The Arab Movies We’ll Be Watching This Eid Break 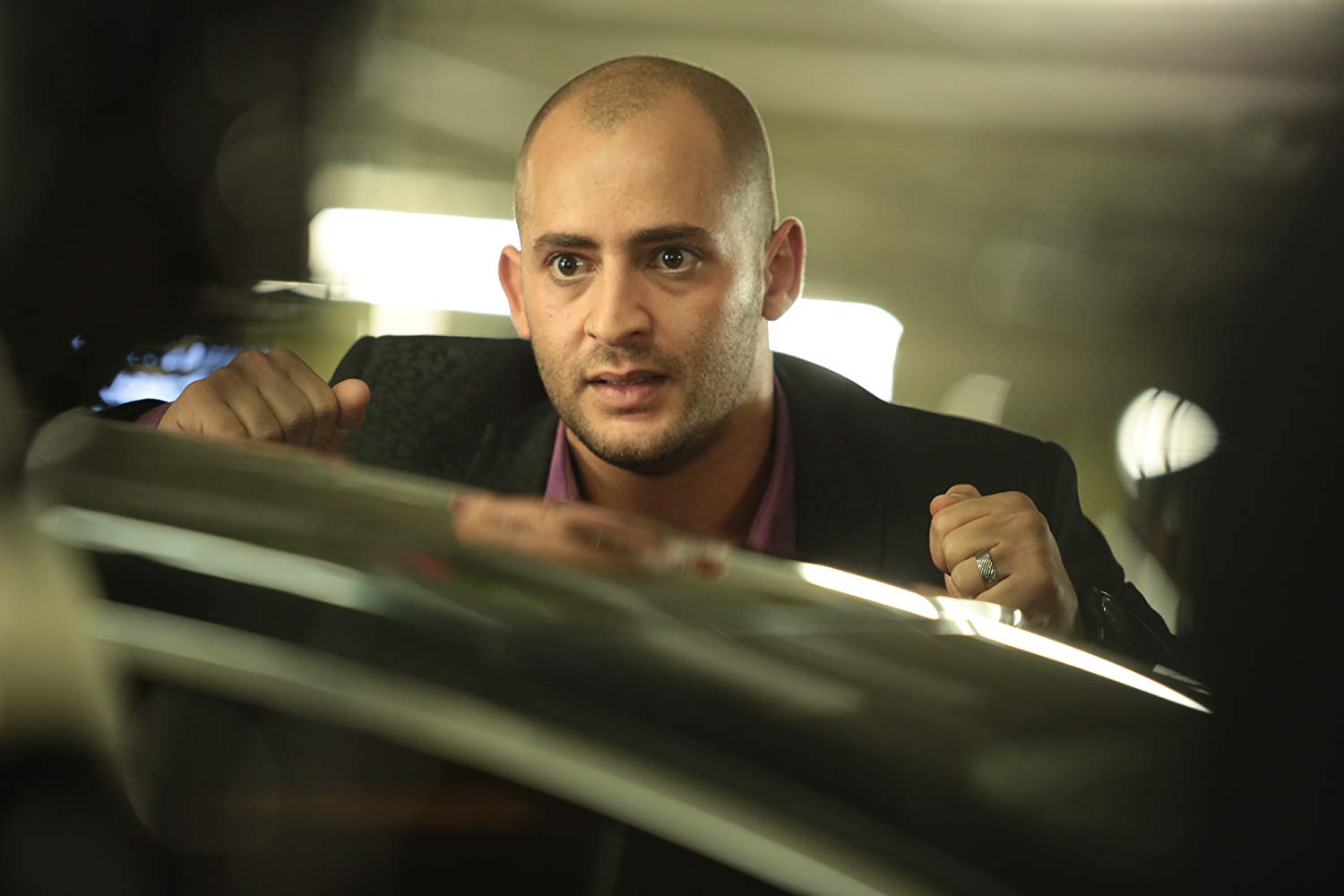 Eid Al Fitr is upon us. Set to fall on either the 3rd or 4th of June, we are in for a long weekend break and if, like many of us, you haven’t planned to travel, there is one way to spend some quality family time.

It has become a key tradition for Arab TV and film stars to release new films and Ramadan series for the holy month. Every Ramadan, the Middle East’s most revered actors and actresses step it up a notch to be the most watched faces during the Eid Al Fitr holidays.

From action to drama and comedy, these are the Arabic films we’ll be looking forward to enjoying over the Eid break. 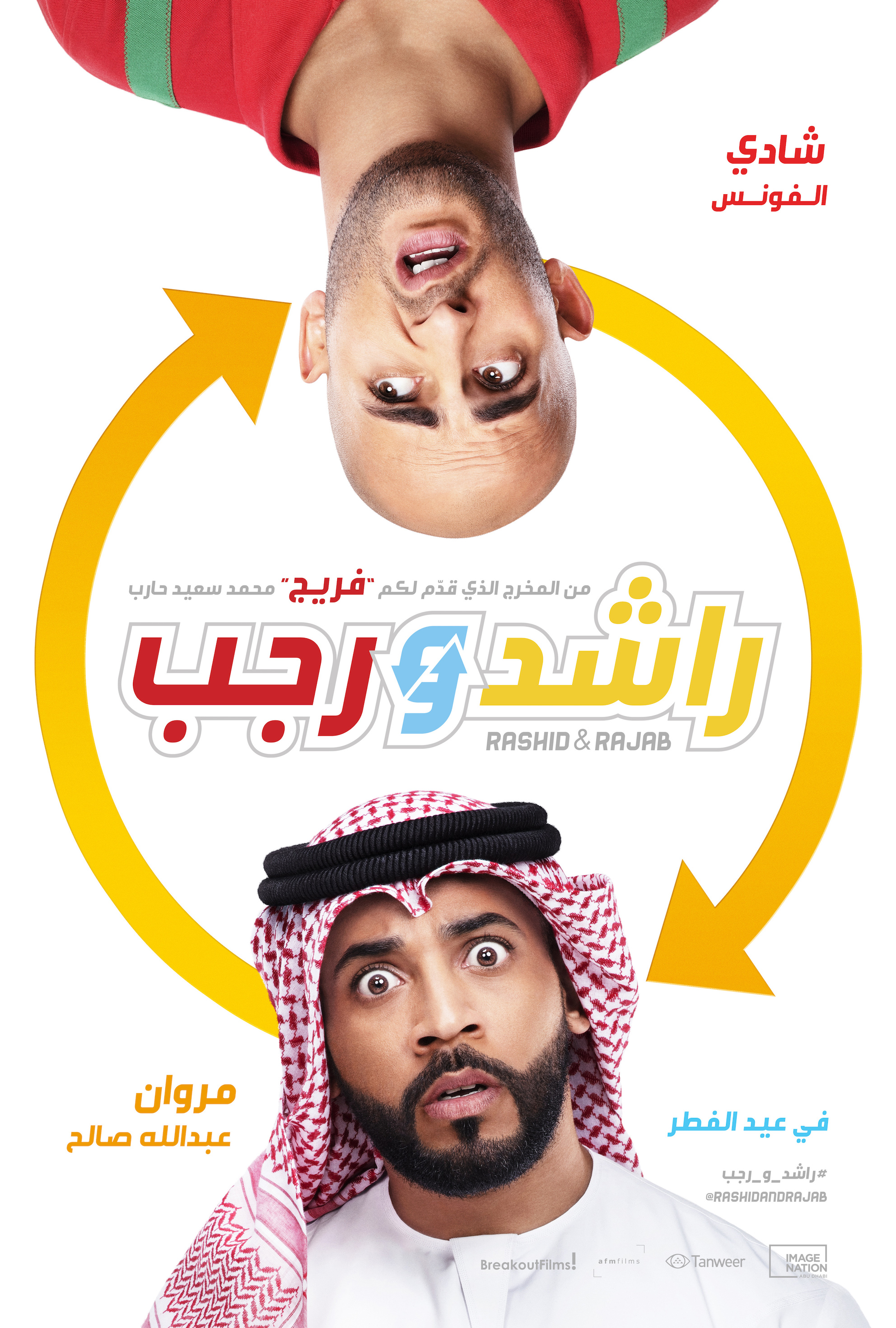 Making his directorial debut, Emirati Mohammed Saeed Harib brings a delightful movie surrounding a body swap to the big screen. Produced by Image Nation Abu Dhabi, the story tells of a freak accident when 2 men on their way to work, one an Egyptian delivery man, and the other a wealthy Emirati man, happen to switch bodies. Having to walk in each other’s shoes, the men gain a different perspective about their lives and the way they treat others, as they desperately try to get their bodies back. The hilarious film stars Shadi Alfons, Doaa Ragab, Marwan Abdullah Saleh and Wonho Chung.

Ahmed Ezz is making a comeback with his latest second action movie, after his last release of El Khaleya in 2017. The film focuses on the war of attrition and the Egyptian Thunderbolt forces, which were led by the martyr, Ibrahim Rifai. Ahmed Ezz is also starring in the film with Eyad Nassar, Sherif Mounir, Mohamed Farrag and Tunisian mega star, Hend Sabri. 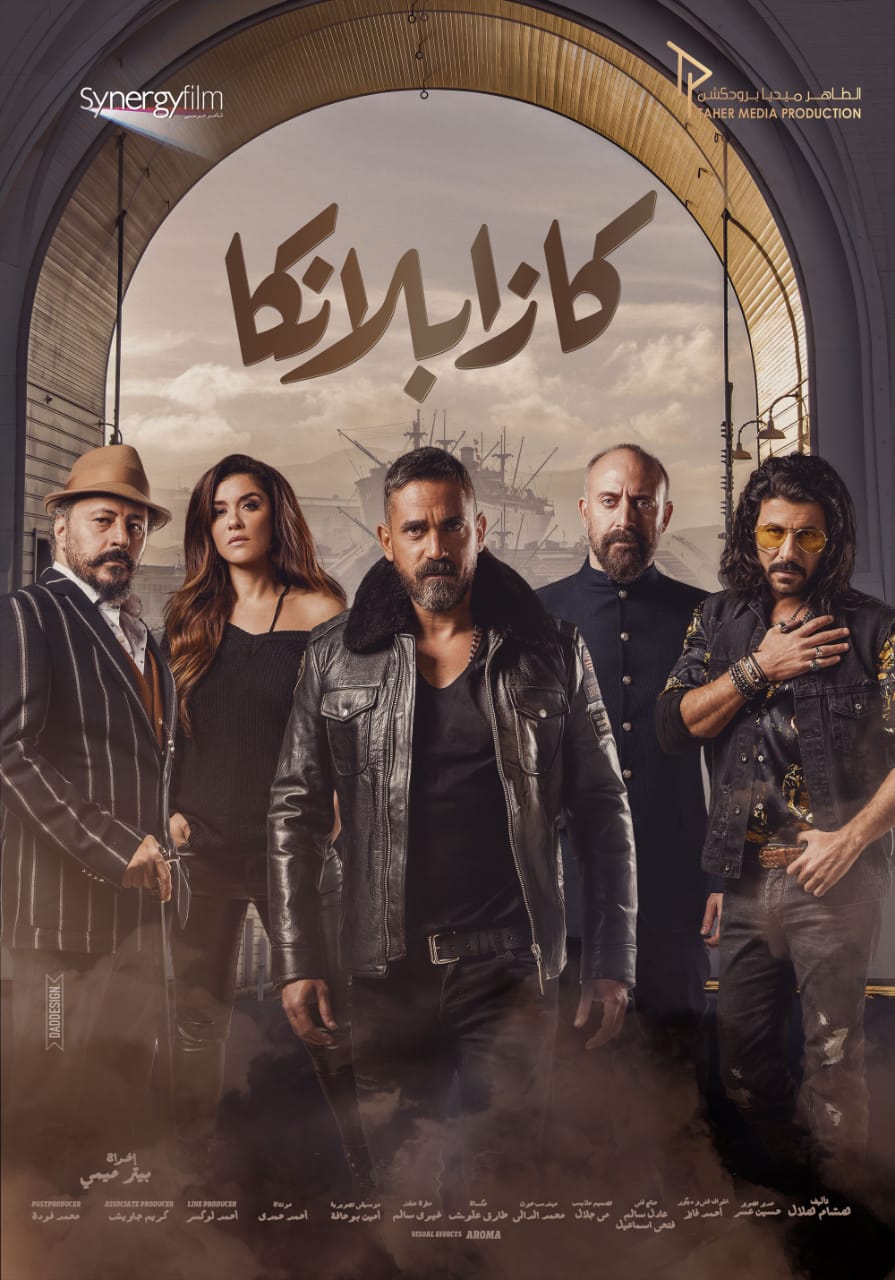 Egyptian TV and film star, Amir Karara is a favourite amongst Arab audiences and is revered for his action roles. Every Ramadan since 2016, he has won the hearts and attentions of viewers across the Arab region for his role as Selim Al Ansari in the series Kalabsh. Proving his worth in feature films as well as TV roles, Karara will be starring alongside the likes of Ghada Adel, Lebleba, Eyad Nasser and Dalal Abdelaziz in Casablanca which is the story of three friends who become pirates, and are later assigned to a mission filled with twists and eventful happenings. 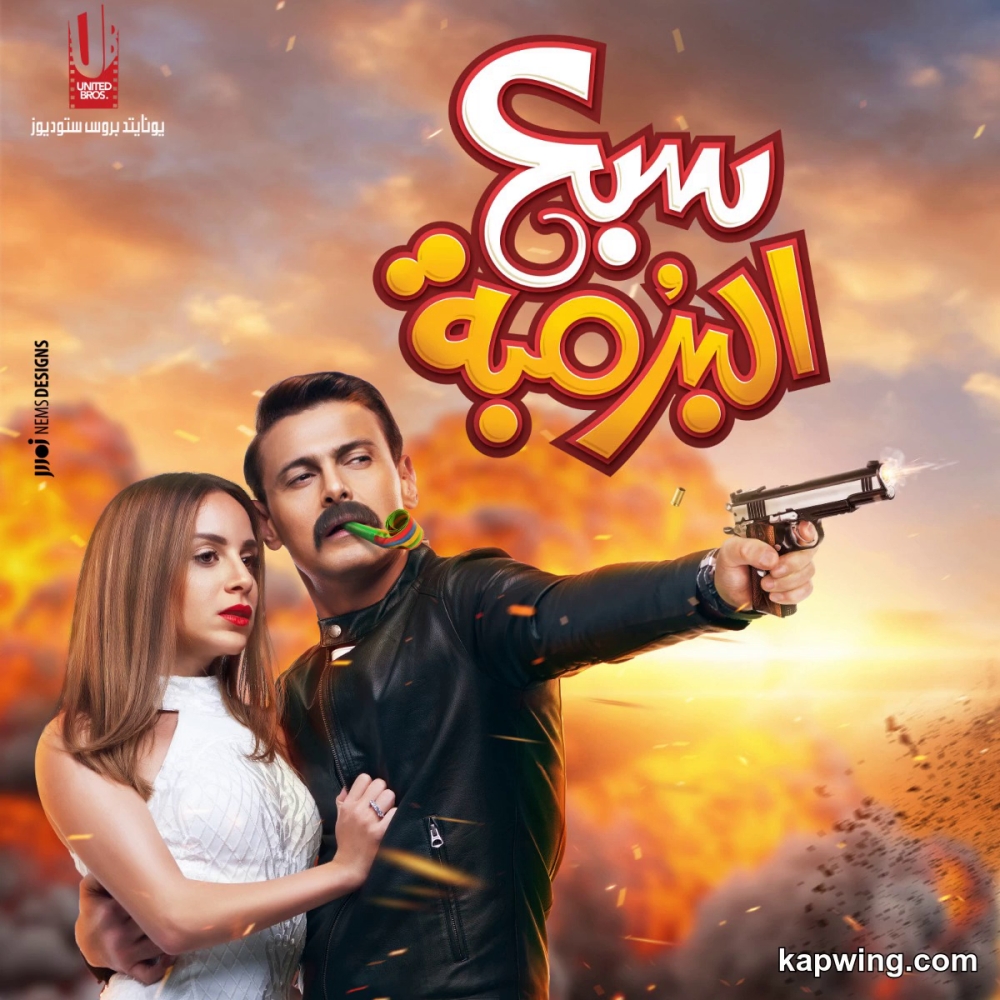 Ramez Galal is revered for his prank shows such as Ramez In The Waterfall, and his latest comedy film will have you in stitches. He is teaming up with Bayoumi Fouad, who has become quite the household name as he stars in many comedy series and films. Sab’e Alboromba is a film based on a man, played by Ramez, who falsifies a position as a policeman to impress a love interest, making for rib tickling consequences. Starring alongside Ramez Galal and Bayoumi Fouad are Jamila Awad, Amir Karara, Ahmed El Sakka and Yasser Galal.