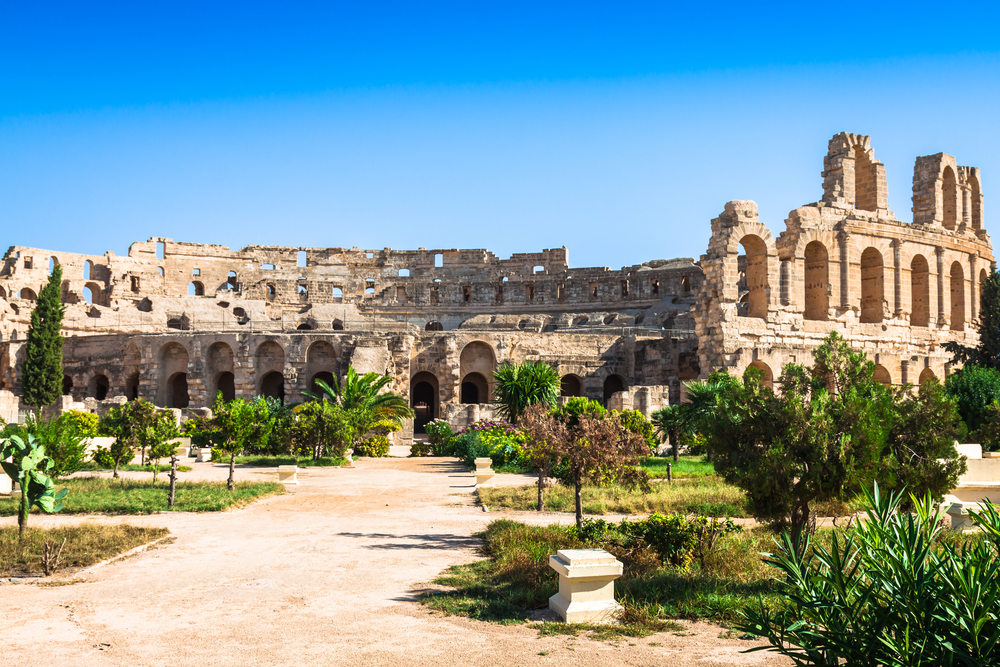 Summer break is upon us and we’re looking for our next unique trip that goes beyond laying on the beach or a major city break. In fact, we’re looking much closer to home. If you’re considering your next vacation and the Middle East is somewhere you want to explore for culture, nature and glorious scenery, you’re on the right page.

We’ve rounded up 5 Insta-worthy destinations within the Middle East you won’t even need a visa for. 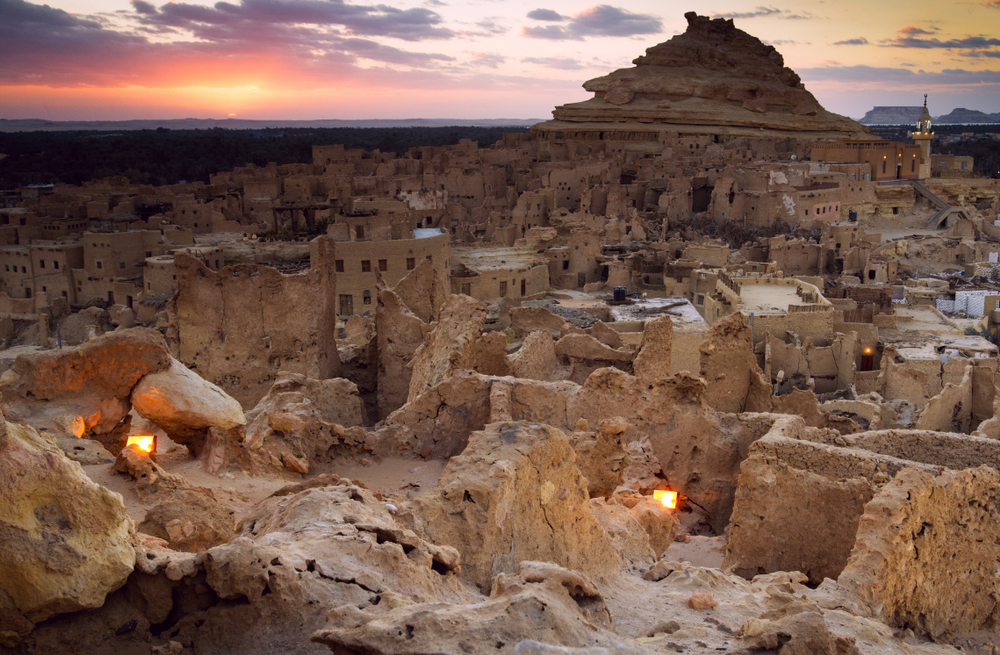 Located in Egypt’s Siwa oasis, which dates back to the 13th century, the Shali fortress is known for its stunning nature reserves. Dip yourself in healing Kegar well and the stunning water springs that cycle around the oasis, and end the day with a camp out in the nature. 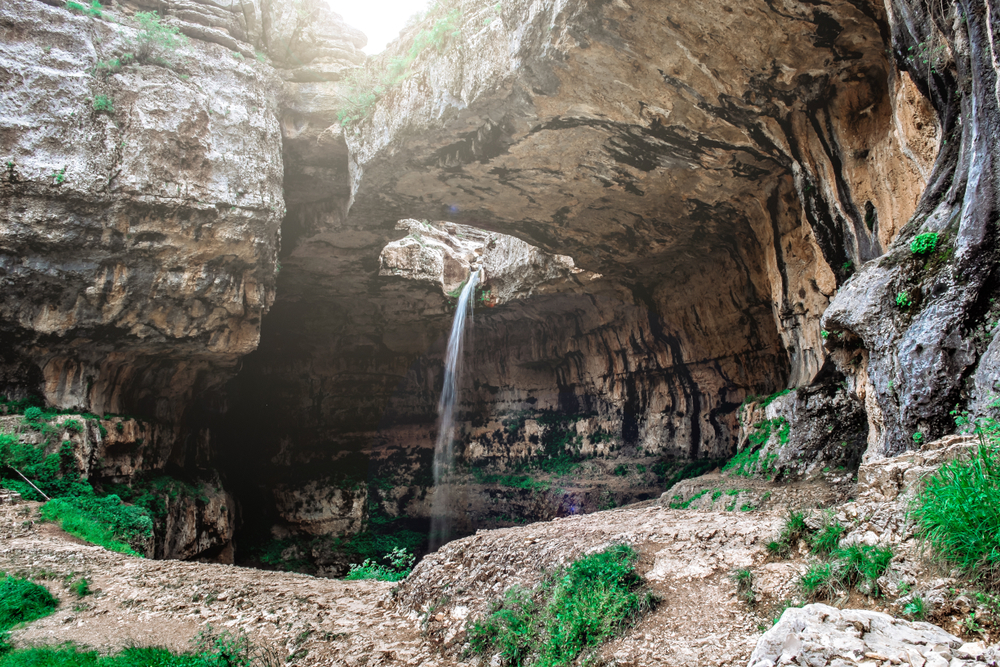 Situated in the village of Balaa in Tannourine in Lebanon is the Baatara Gorge Waterfall, also referred to as Balou Balaa. The gorge has 3 bridges that are all connected and make for a leisurely walk for tourists to the natural and historical site. The waterfall that it is famous for is said to drop 255 meters into a sinkhole and is noted to do this when the spring starts and the snow melts around March or April. 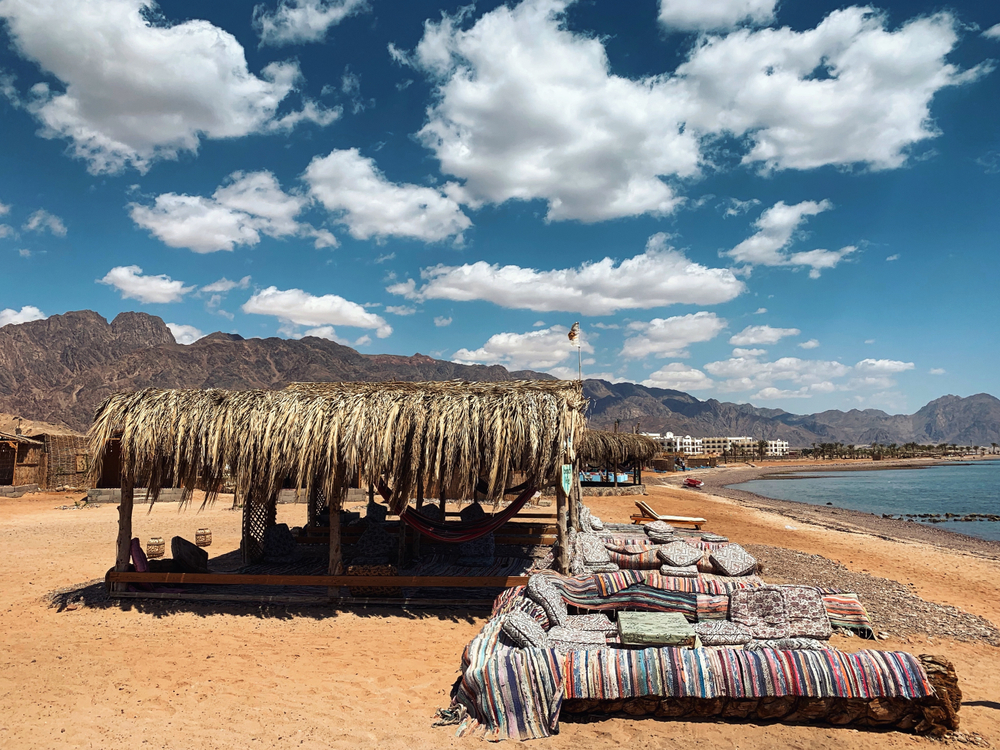 If you love everything about nature and meditation and being at one with the environment, Ras Shaitan will feel like heaven. It is a private destination known to be a place where you can camp under the stars surrounded by the sea and all things nature. Adventure is also in the cards as some of the fun activities available to partake in at Ras Shaitan include a desert safari, mountain climbing, snorkeling, and a wind down with a Bedouin style dinner around a campfire.

Seen to be a European experience, the ancient gladiator arena of Tunisia, is a remnant of ancient Rome, where gladiators would battle for their lives and entertainment of attendees. Modelled on the famous Colosseum in Rome, the phenomenal historical site can be found in el Jem and is a UNESCO World Heritage site. 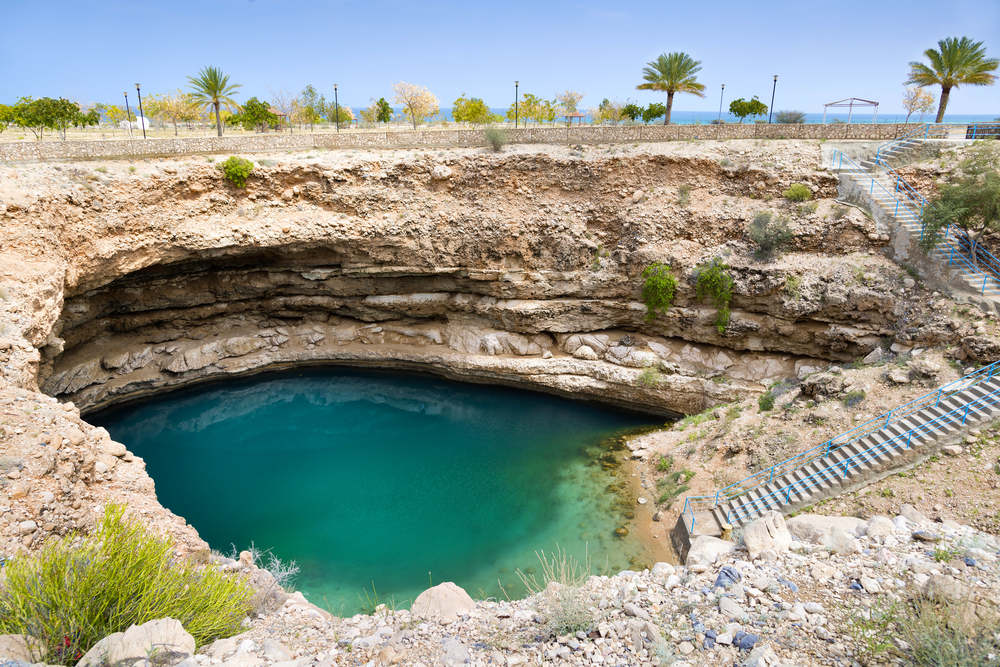 The Bimmah Sinkhole can be found in Northern Oman at the Hawiyat Najm Park and is also referred to as the Dibab Sinkhole, due to the fact that is located near the city of Dibab. The site is revered for its vivid turquoise colours that came to be via natural limestone erosion. The site makes for a perfect pedicure as the sinkhole is inhabited by tiny fish that are often used in specialist pedicures in the Far East as they “nibble on people’s toes” as they wade in the shallow water. 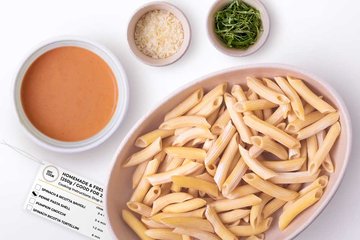 Prep A Lip-Smacking Meal With These Cooking Kits 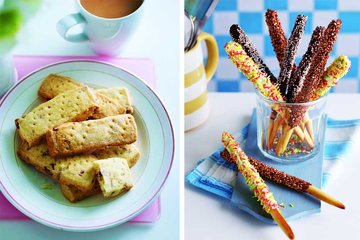 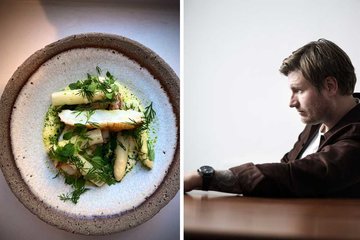 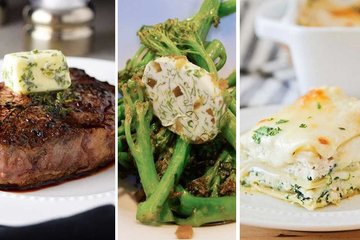 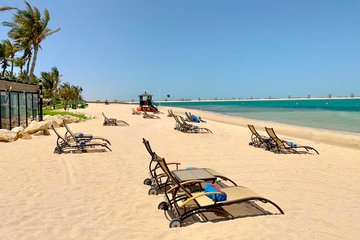