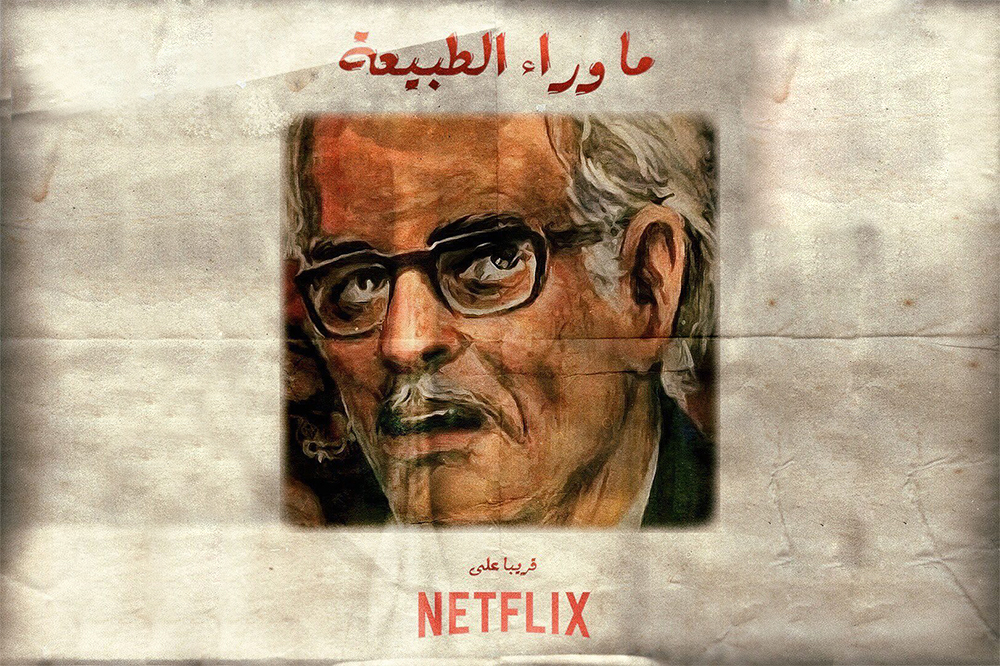 Since the beginning of the year, we’ve heard news that Netflix plans to show two Arabic original series on the streaming platform, and now, they’ve announced that there’s a new Egyptian horror-drama coming soon too.

The new show will be a TV adaptation of the late Ahmed Khaled Tawfik’s work. The renowned Egyptian author wrote over 81 short novels about all things paranormal, otherwise Ma Waraa Al Tabiaa in Arabic, and was a roaring success having sold over 15 million copies of his books. Entitled Paranormal for Netflix, the TV series will follow Dr. Refaat Ismail, a hematologist in the 1960s who happens to come into contact with many distressing supernatural occurrences.

Amr Salama, who has 2018 Oscar entry film Sheikh Jackson under his belt, has been approached to direct the Netflix original series. He said in a statement, "I’m very excited about this project. It was my dream to adapt Paranormal, of the late author Ahmed Khaled Tawfik, and turn it into a drama ever since I wanted to be a filmmaker. I’m proud to present the books in a new light while still keeping the essence of the movie. I can't wait to introduce these exciting stories to the Netflix audience in 190 countries around the world." 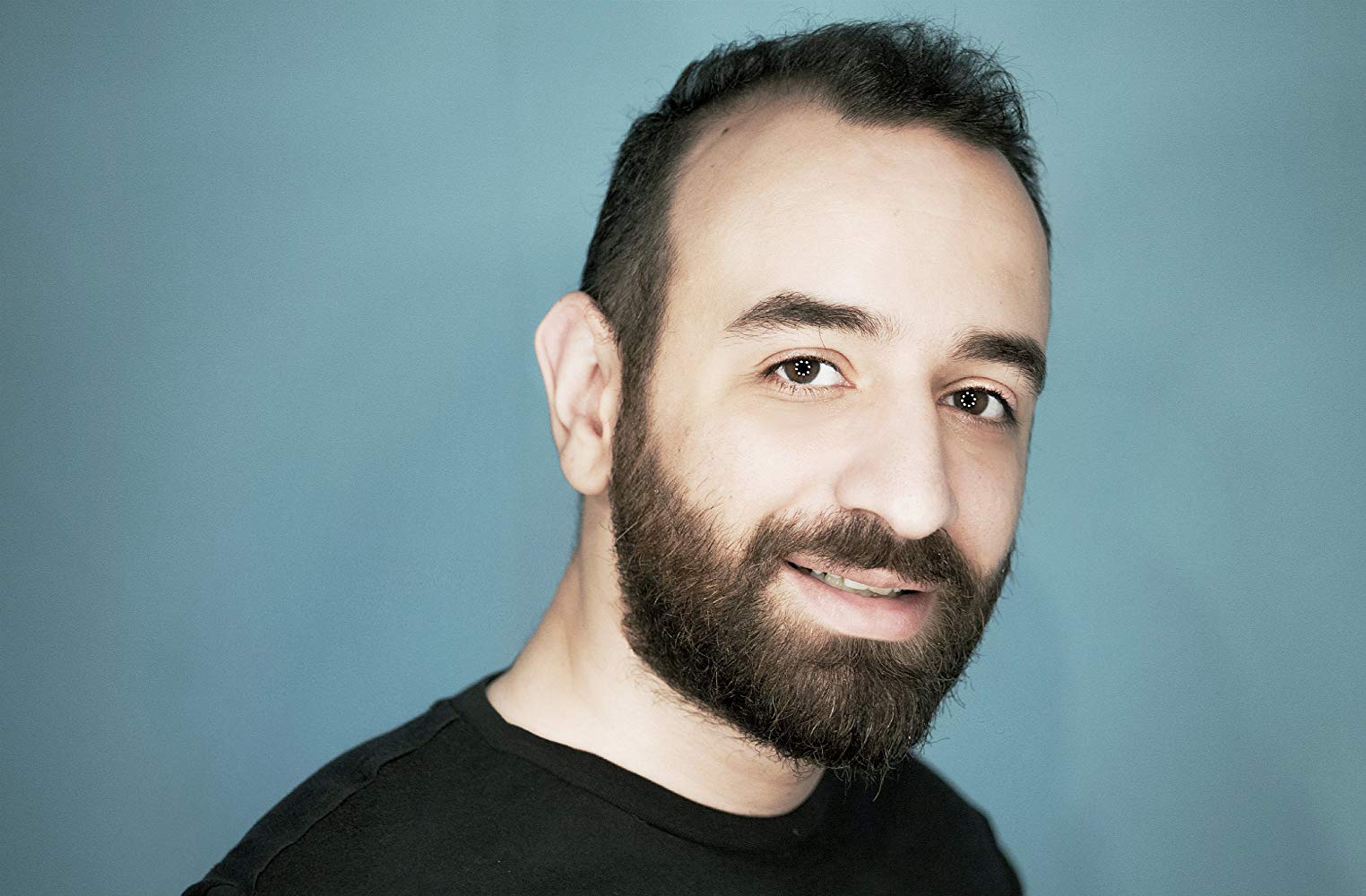 Mohamed Hefzy, an award winning Egyptian screen writer who has also produced over 30 films, and whose company, Film Clinic, is responsible for Cannes Palme d’Or-nominated Youmeddine, is producing the show which will be set in Egypt. 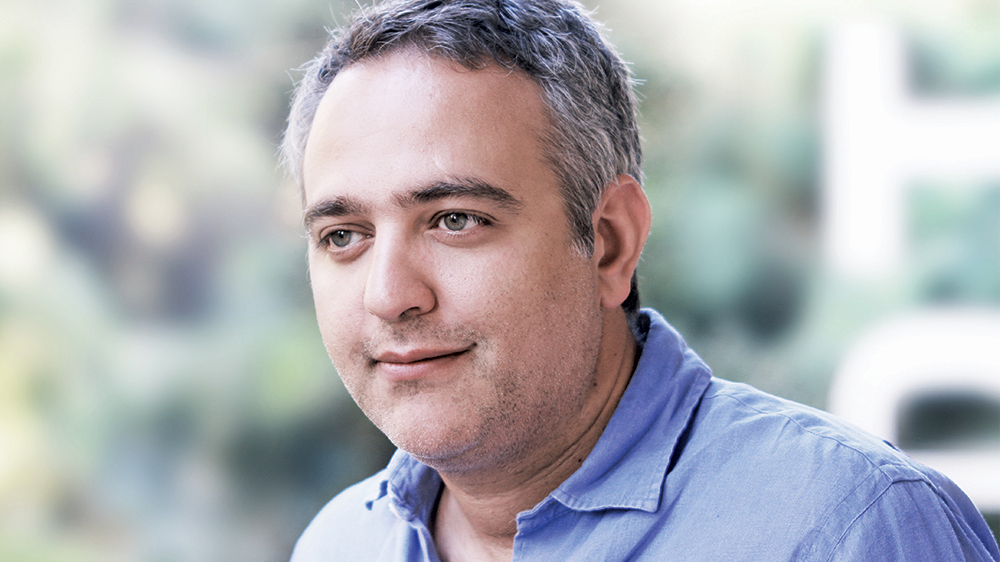 Hefzy, president of Cairo International Film Festival, spoke about the upcoming TV show, "I’m proud to be working with Netflix on bringing to life the Paranormal series, which I hold dear to my heart. I’m also excited to be cooperating again with long time collaborator and friend, director Amr Salama. Together with Netflix, we aim to present a show of international quality and that lives up to the promises and ambitions of Egyptian and Arabic drama."

This Egyptian TV show will be the first ever Egyptian drama on Netflix, as the platform has spent the last year in exploring Arabic TV and film to launch it on the popular streaming platform. However, it is not the only Arabic one.

The highly anticipated series Jinn, which was shot in Jordan is premiering on Netflix on June 13th. And earlier this year in April, a high school drama, AlRawabi School For Girls, featuring an all-female Arab cast and crew was announced. We’ve got a lot of Middle Eastern shows to keep up with on Netflix!