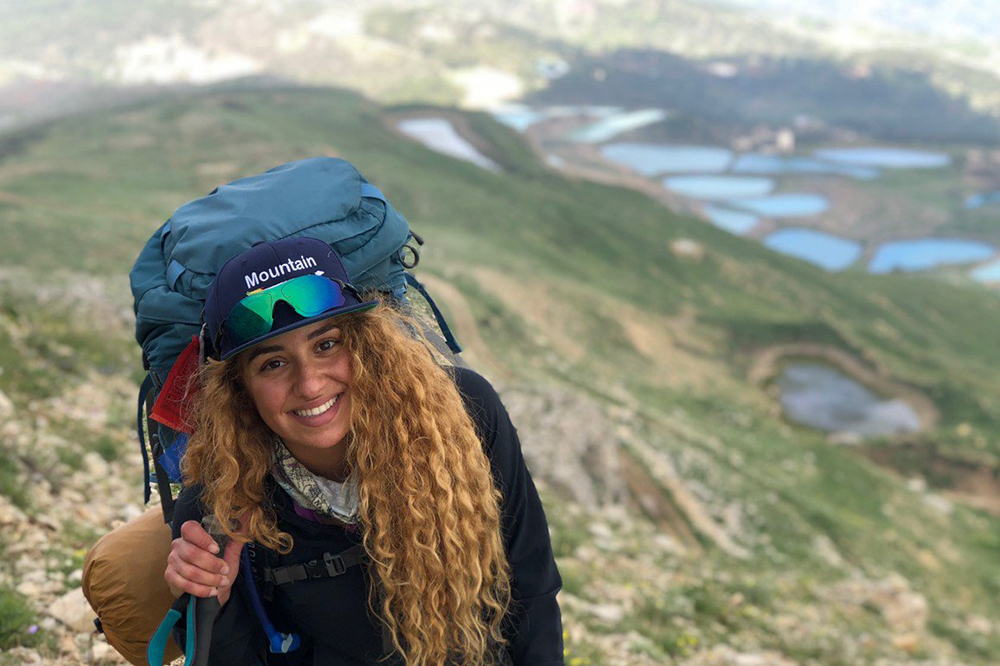 Fatima Deryan just made history as the first Lebanese woman to have scaled Mount Everest, which is the tallest mountain in six of the world’s seven continents.

As she reached the top, Deryan waved Lebanon’s flag. Fatima took to Instagram to share news that she had reached the summit on 22nd May 2019 at 9:08am, with the caption, “My dream became a reality. I made it to the highest point in the world Mount Everest that stands at 8,848m. I though summiting was a major bonus of my expedition but it turned out that I made it as the 1st Lebanese Woman! Unplanned, unexpected, it was the cherry on top of my journey!” 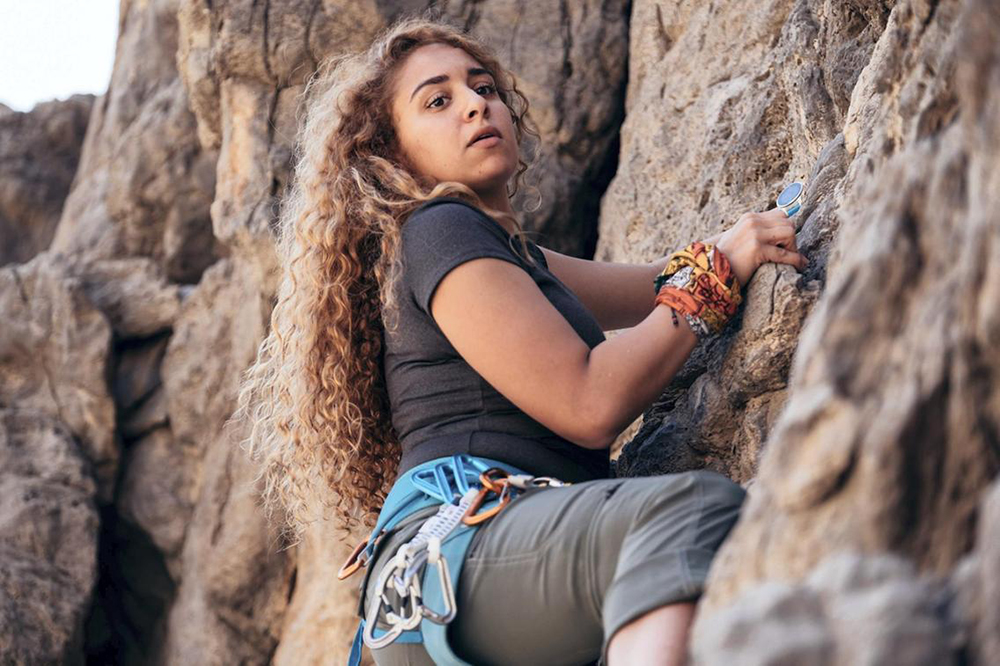 Keeping her friends and followers posted on her journey, she regularly posted to social media and shared photographs and videos of her as she was climbing one of the tallest mountains in the world, captioned with times and dates. Climbing Everest isn’t easy, and Fatima Deryan’s success comes at a time where 10 people have died this season, attempting to climb the mountain.

Faitma isn’t the only Lebanese woman who made headlines for scaling Mount Everest; Joyce Azzam became the first Lebanese woman to have completed the grand slam on May 23rd 2019, and was lauded by Lebanon’s prime minister, Saad Hariri who video called Joyce to congratulate her.