More Driving News from Saudi Arabia: 9,000 Women To Be Employed in Driving Schools Across The Kingdom by 2022 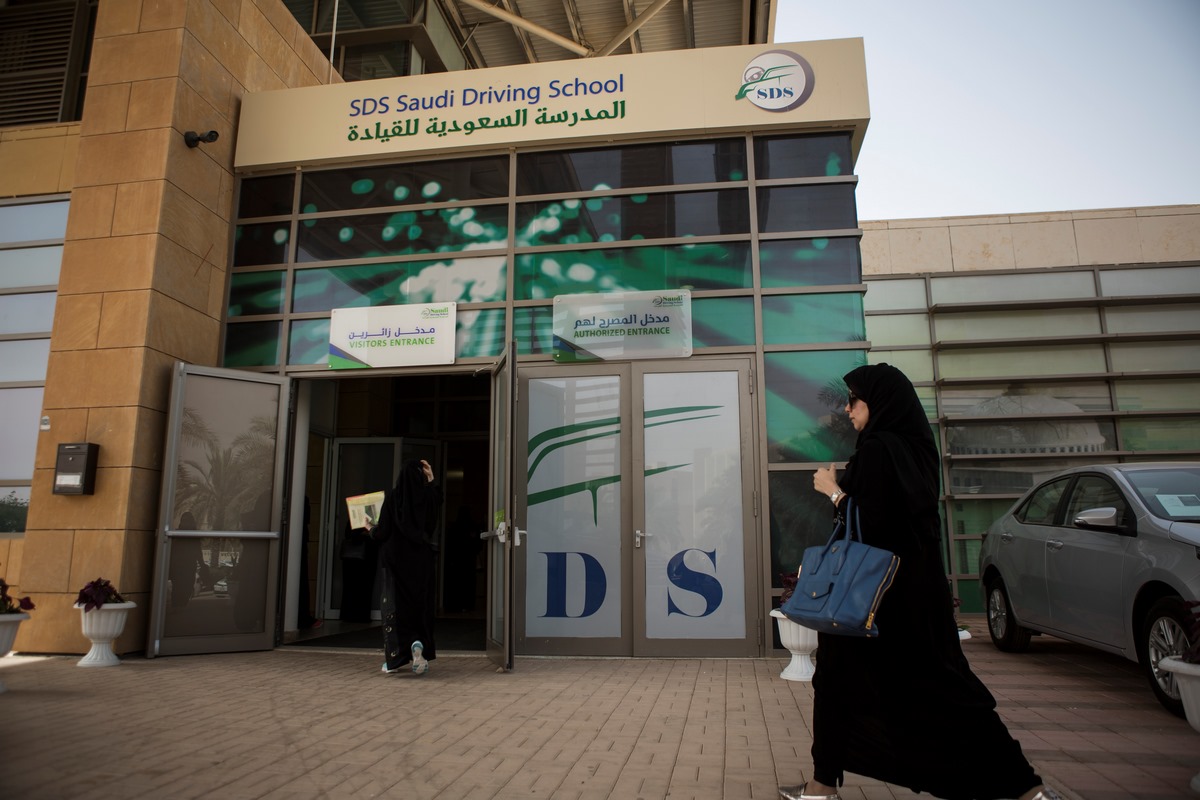 Over the next three years, Saudi Arabia is planning to provide thousands of job opportunities for its women in the driving school sector. According to Saudi Gazette, the Kingdom’s Ministry of Labor and Social Development is working with Tatweer Education Holding Company (THC) and Human Resources Development Fund (HADAF) to create jobs for 9,000 Saudi Arabian women in the sector.

The news site reported that Saudi Arabia’s Deputy Minister of Labor and Social Development Abdullah Abuthonain signed a memorandum of cooperation with Osama Al-Haizan, CEO of THC, and Juma Hamed, deputy director general of the Training Support Sector of HADAF, to create jobs by 2022 through the establishment and operation of eight women driving schools in 2019 in the cities of Hail, Arar, Najran, Jazan, Mecca, Medina, Al Jouf, and Abha.

As explained in the article, the memorandum is in line with the long-term goals of Saudi Arabia’s Vision 2030 national strategy and “reflects the principle of sustainable partnership seeking to realize the aspirations of the leadership through the cooperation of the government and the private sectors in line with the objectives of the National Transformation Program 2020.” Amongst the potential candidates for upcoming jobs as driving instructors are Saudi women who have already obtained their driving licenses abroad.

In 2017, following the ascension of Crown Prince Mohammed Bin Salman to his role, Saudi Arabia announced a landmark decree to lift the country’s decades-old driving ban on female motorists. After years of being prohibited from driving themselves, the ban on women drivers was officially rescinded on June 24, 2018. This year in March, just a few months after the ban was lifted, the Kingdom announced that it had already issued 70,000 licenses to female drivers. Earlier this month, more women became proud owners of driving licenses in the city of Mecca, where some 120 women obtained driving licenses through a newly-established driving school in Al-Qassim University.