Meet Dalia Khodor, the Phenomenal Lebanese Cartoonist That Was Recruited by Disney 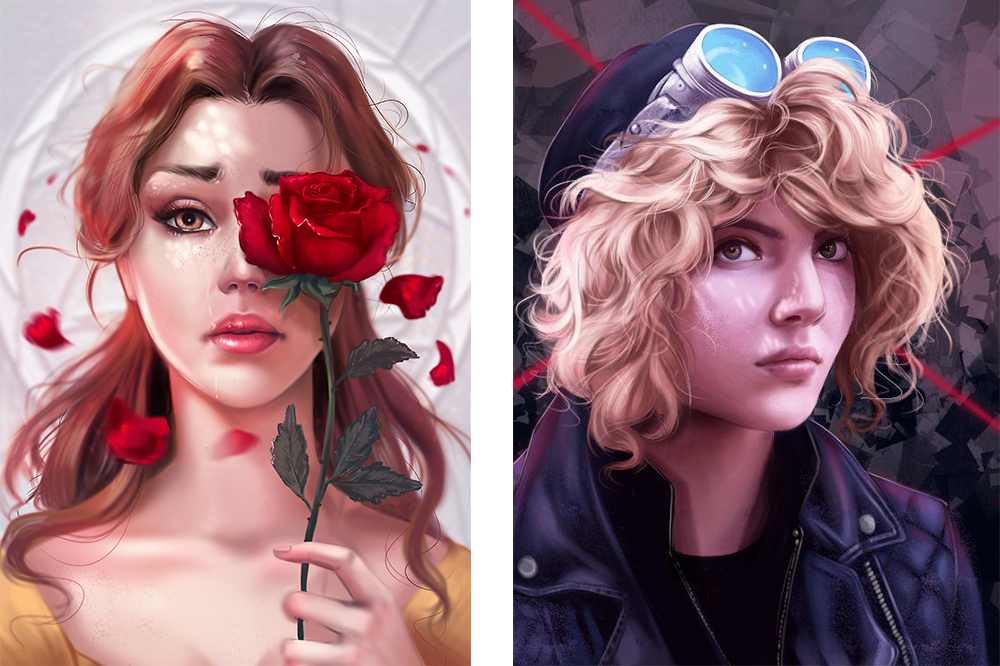 Dalia Khodor is a 29-year-old Lebanese woman that spent her life exploring the heavenly connection between her fingers and drawing. It started at 5 years old, and as her talent grew, so did her ambitions and dreams, leading her to an incredible opportunity at The Walt Disney Company. Her excellence in drawing cartoons, characters, and comics has won the admiration of veterans within this world.

In a short time, she was selected to participate in workshops and courses under the direction and organization of Disney in Portugal and Malta, in order to get acquainted with international personalities in the field of painting and fine arts, especially Virtual Reality. 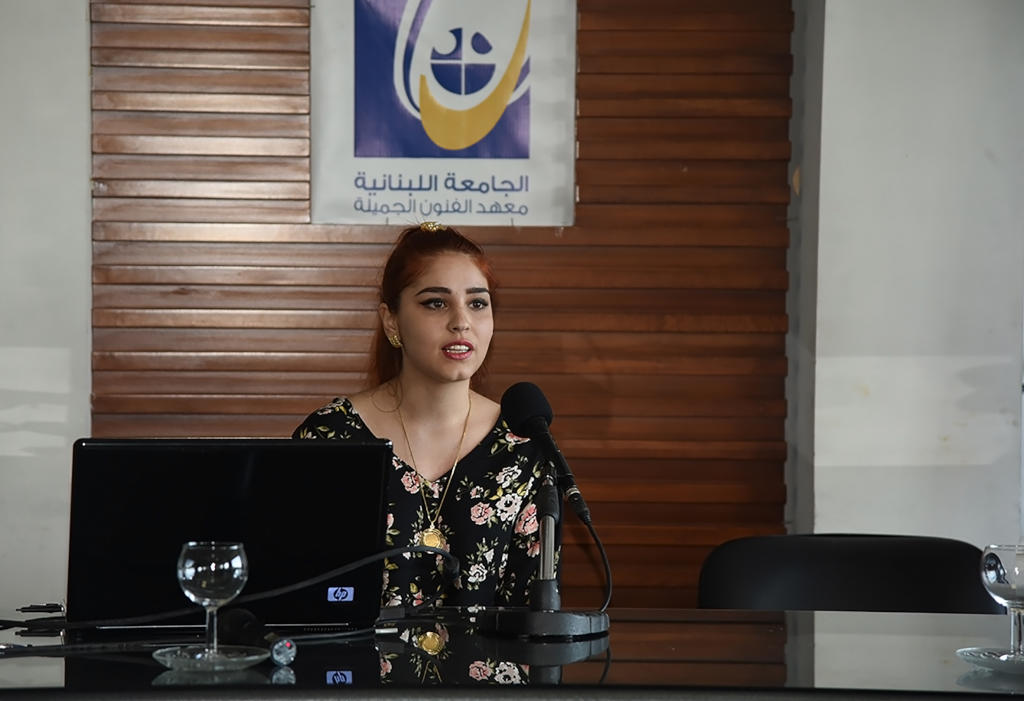 Khodor's career journey so far has been nothing short of impressive. In addition to teaching at two universities in Lebanon, she has been creating illustrations for Leo Burnett Beirut, Dubai, and Jeddah since 2013. Other than a bachelor degree in Graphic Design and a master degree in Fine Arts and Illustrations, Dalia holds several certificates in the history of art and design, marketing and advertising.

The artist has won the first place in the "Think Pink Breast Cancer Awareness Contest IV" 2009 and second place in 2010, in the JoeFish competition in Beirut, and the winning painting in Beirut Design Week 2018.

For her international endeavors, she created a character for the series "Gotham" DC comics Warner Brother on Fox TV in 2016, and has been selected from over 500 people for a course with Dreamworks and Facebook Goro Fujita Art on Virtual Reality drawing in 2018. 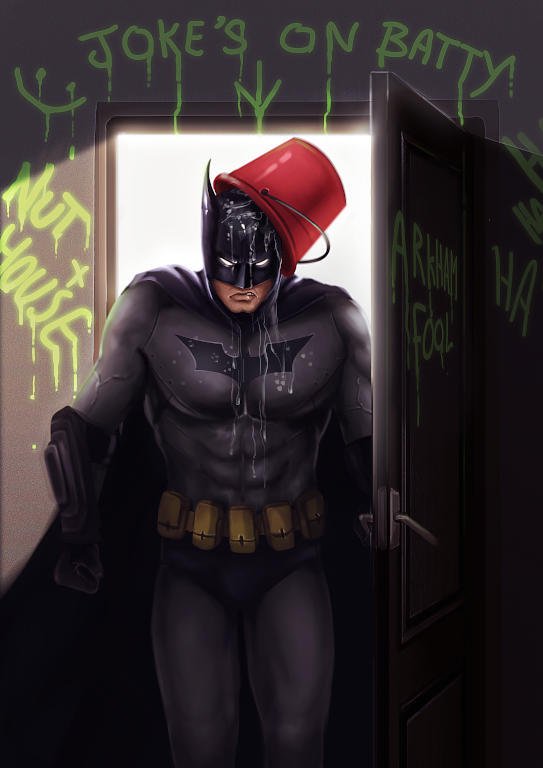 We caught up with her and asked her a few questions about the exciting life she has been having:

Tell us about yourself.
I studied graphic design and earned my master degree in Fine Arts from the Lebanese University. This has always been a passion of mine as I was constantly intrigued by the history of art. Recently, I have entered the world of cartoon and character design.

Since childhood I have been obsessed with everything about the Disney world. At that time, I was painting the characters I was watching, writing about the events that were taking place, and collecting pictures of cartoons and famous comics such as Superman and Batman.

My parents have played a huge role in encouraging me to pursue this kind of art, and are still my biggest supporters to this day forward. Writing stories and drawing was something consistent with me all throughout my life, it’s my form of escape.

Today you have a job teaching at two universities. How is that going for you in terms of experience?
I am a person who does not like daily routine. I love freedom, and teaching is a world that changes and renews itself every single day. There is a great interaction between the students and I. I offer them everything that is modern and advanced in this specialization. Recently, the university agreed to teach virtual reality to graphic design students, which is a very advanced drawing technique. I will be the only instructor in Lebanon that is teaching this course, in addition to allocating some workshops for people interested in this matter. 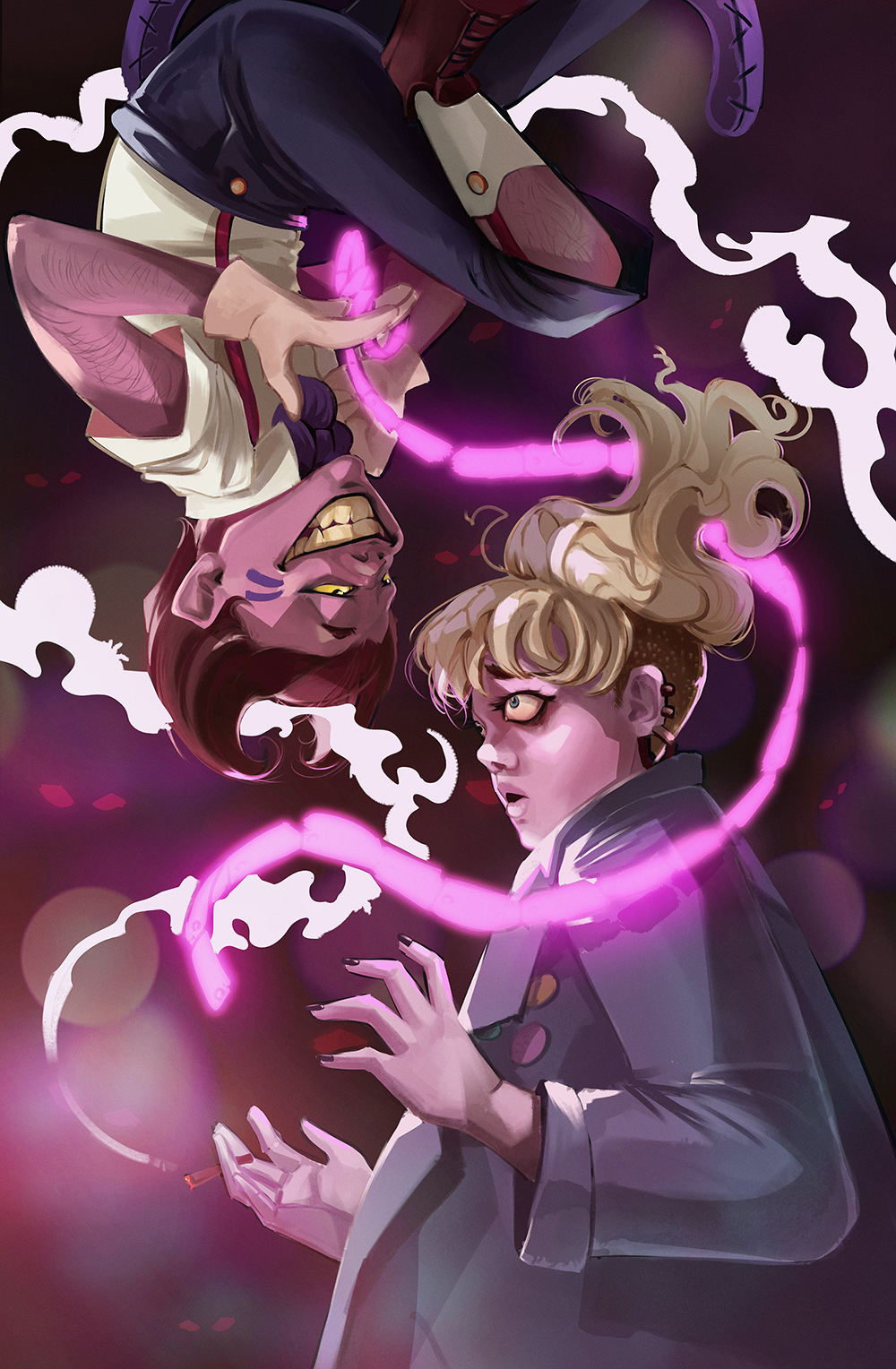 How did you manage to land a job at Disney?
I always post my creations on a number of websites, including Deviantart.com. One day, Hollywood director and producer Alexander Gray sent me an email asking me if one of the characters I drew, an African woman called Anansi, was for sale. I did not believe what happened to me at first. After I received the contract, it registered in my head that this was real and not some kind of Warner Brothers fantasy.

Disney recently asked me to undergo a one-year training period followed by employment at theirs. But frankly, I couldn’t give up everything I've done in Lebanon and start all over again. I may not be able to come back home because of the world load and pressure that comes with working at an esteemed company like Disney. We agreed on different working hours, with me staying here in Lebanon.

Are you happy with everything you've done today?
I am very satisfied and proud of what I have done to this day, but my ambitions don’t stop here. I have so many ideas and future projects, but I need time to implement them.

My students also make me so optimistic and I hope that they will reach what I have reached in Disney and other companies.

Everything requires effort, studies and research. I try to be in touch with all cultures, read about them, and research continuously. I also try to network with Hollywood producers and directors, while working abroad, and gain something from their experience in this field. I always try to showcase my drawings to them on the spot, and I usually receive impressed reviews. 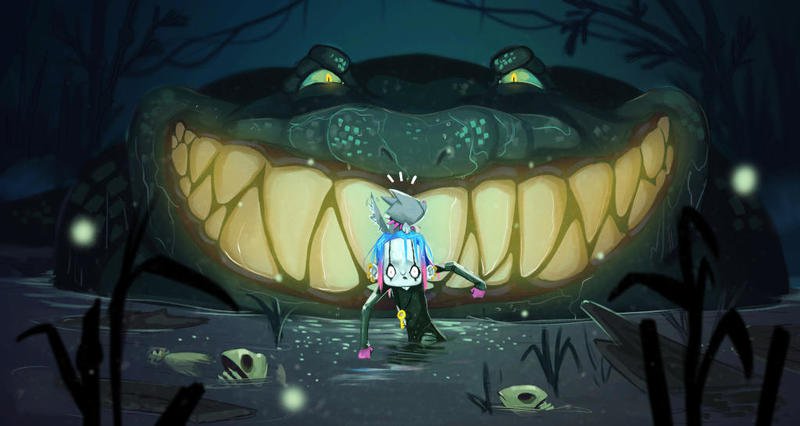 Who would you say are the most famous people you’ve met in workshops in Portugal and Malta?
I did not believe it when I met Eric Goldberg, Dan Cooper, Donna Smith and Kim Jung Gi. We kept on talking non-stop, and we are still communicating till this day. These people, who despite their global fame, are very modest.

I am currently working for a number of international companies that are well-known for creating cartoons. I am responsible for the animation light, which is difficult and enjoyable at the same time. Every character I draw passes through several stages until it’s ready to play its written role on paper. That’s why I say that the Disney experience is not a given, and I am always very proud of what I have accomplished. I’m a stubborn girl; whenever I set a goal I work hard to achieve it.

What do you like doing in your free time?
I love sports, especially walking. I like to watch the sea, reading and play video games. I would love to try to venture into hardcore athletics, like mountain climbing and archery. And of course, I like watching movies because I’m always inspired to create characters that way.