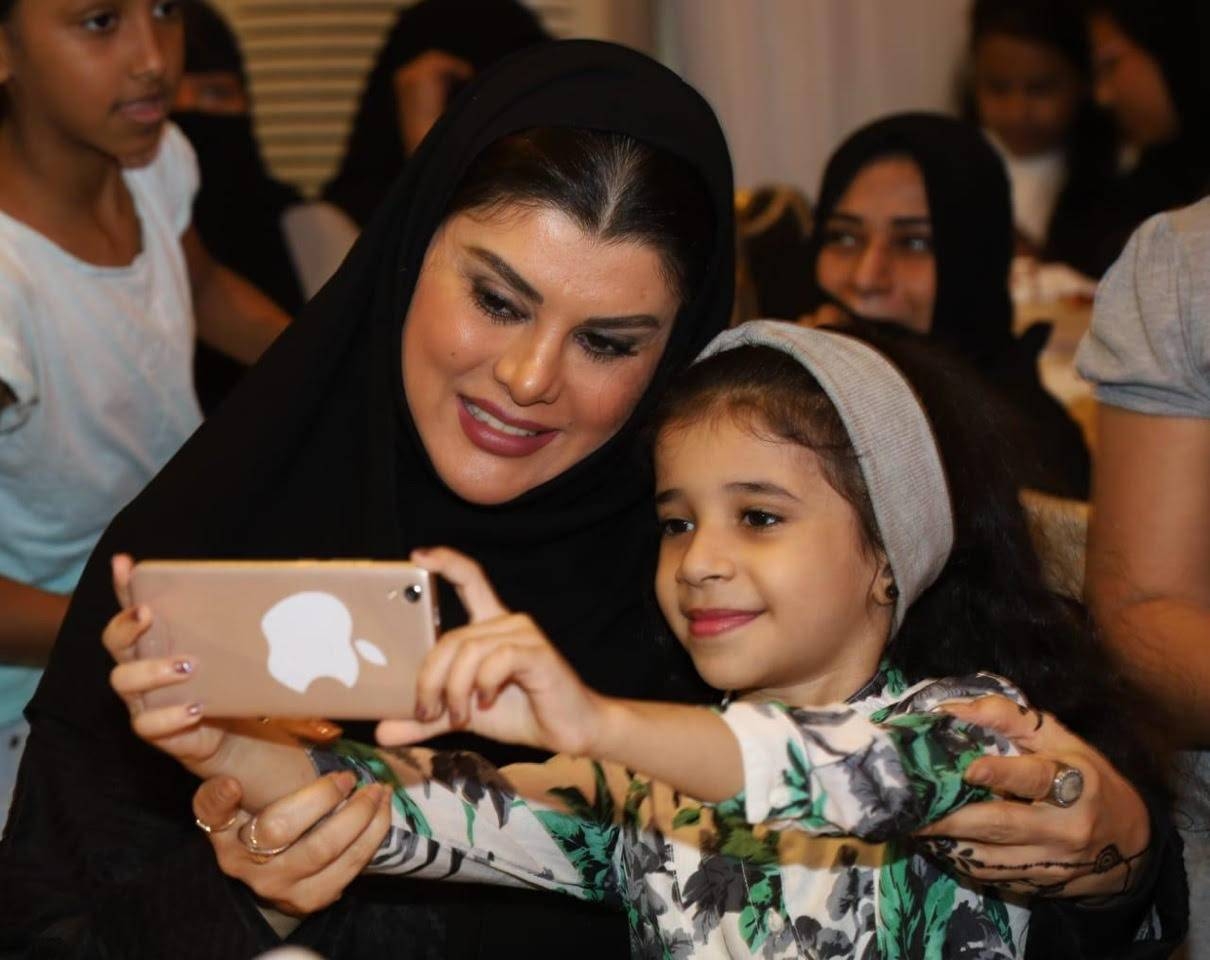 In Saudi Arabia, communal iftars during the holy month of Ramadan are a regular and much-anticipated occurrence. They provide a space where different nationalities gather to break bread and bond, and where those who are more fortunate contribute to hosting and feeding others. In the spirit of the month, HRH Princess Doaa Bint Mohammed hosted an iftar dinner earlier this week for 300 orphans at Almasah Celebration Hall in Jeddah, as reported by Arab News. 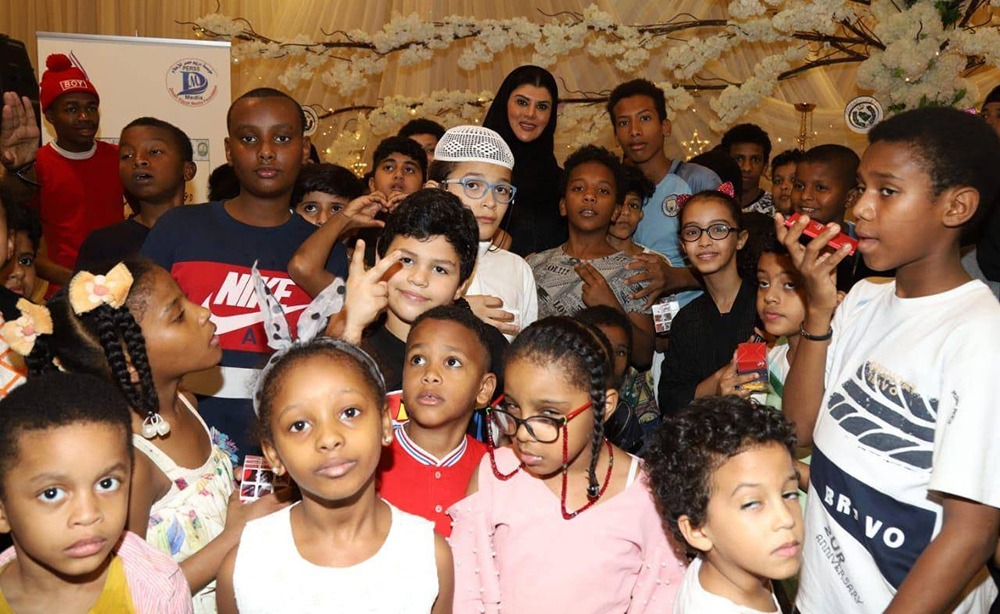 According to the news site, Princess Doaa, who is the United Nations Ambassador of Peace for Children and a renowned figure in community work in Saudi Arabia, held the dinner to share the joys of Ramadan with the children and to “spread a message of peace for orphans in society as it has a moral and religious responsibility to preserve the rights of orphans by supporting their upbringing in the light of the teachings of Islam”. The event was attended by leading businesswomen, as well as a number of figures from the third sector. 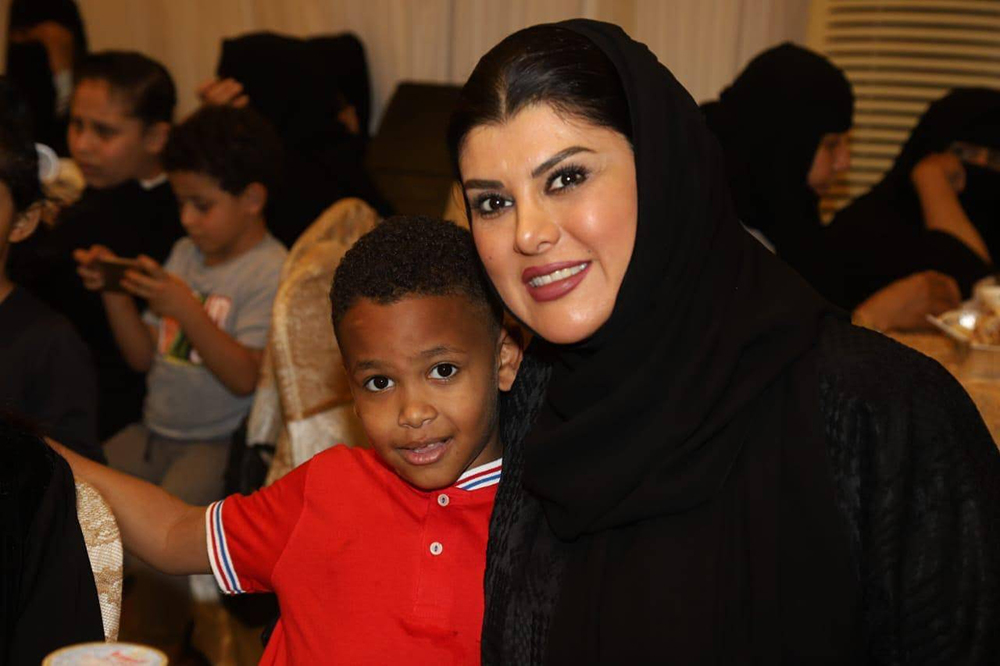 As the event commenced, verses from the Qur’an were recited, followed by singing of the Kingdom’s national anthem, and then a speech by Princess Doaa. Addressing the audience, HRH explained that there was no doubt that the value and importance of caring for orphans is a fundamental pillar of Islam and Islamic society. She also went on to say that, under the directives of Custodian of the Two Holy Mosques King Salman and Crown Prince Muhammad Bin Salman, a number of governmental and private institutions have been key in supporting the children attending the iftar event. 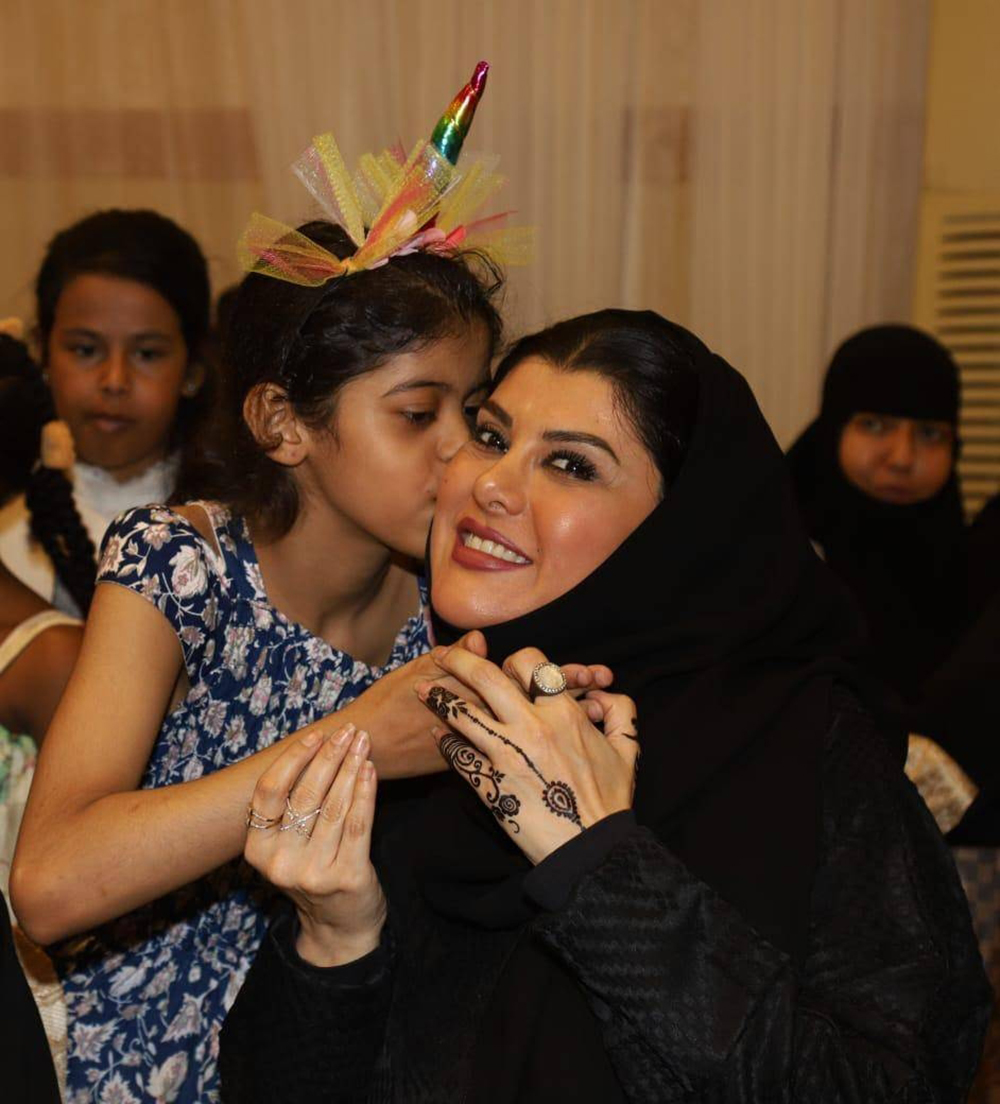 During the ceremony, the audience were delighted by performances by the children, and performers were then presented with gifts and souvenirs. After that, the kids got a chance to spend time with Princess Doaa during an informal session, in which they took photos together, laughed, and talked, a moment of sharing happiness and a nice end to the evening. 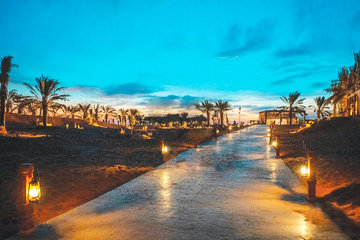 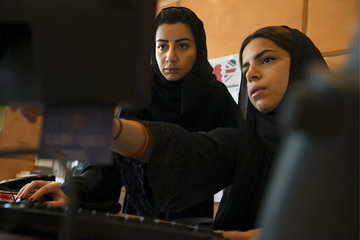 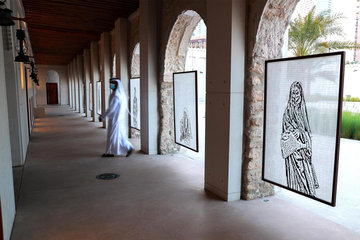 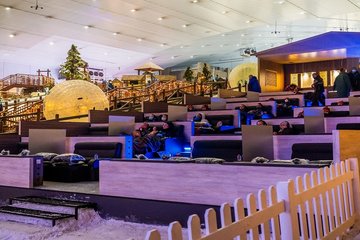