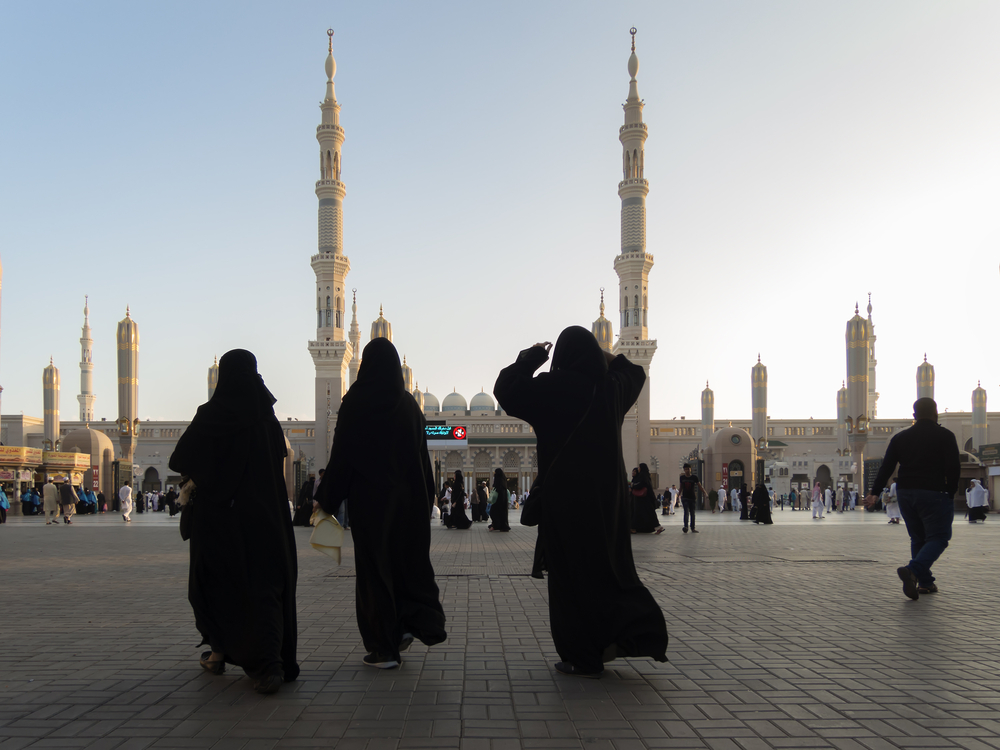 In June 2018, Saudi Arabia’s Council of Ministers passed a long sought anti-harassment law, which carries a maximum penalty of up to five years in prison and a fine of almost SAR 300,000 (around 80,000 US dollars). This month, that law was put to the test as two offenders were arrested after videos of them harassing women were shared online.

The KSA Public Prosecution released a statement on Twitter that translates to:
The crime of harassment entails any statement or action made by a person towards another person underlined with sexual connotation or physical/verbal violation obscuring his or her modesty, whether indirectly or directly and including technical means. The penalty of such a crime is imprisonment for a period of two years and a fine that reaches SAR 100,000.

According to the news site, many Saudi Arabians took to social media to express their disdain, saying the perpetrators’ actions contradicted Islamic teachings. In addition, Shoura Council member Noura Shaaban spoke on the arrests as well.

“We live in the reign of King Salman, who has ensured that women must work in a safe environment […] He has issued laws to combat harassment. The Human Rights Commission commended the adoption of this system and its importance in maintaining the individual’s privacy and dignity, guaranteed by the provisions of Islamic law and regulation […] We as women shall continue to exercise all our daily activities and errands with the support of our leadership,” she said.

Last year, the law was passed only a day after the 150-seat Shoura Council, Saudi Arabia’s legislative advisory body, approved the draft bill with a majority of 84 votes. In addition to the prison term and fine, the bill also doubles the potential penalties for several other factors, including multiple occurrences of the harassment; occurrence of the crime in the workplace, place of study or care home or shelter; or if the perpetrator occupying a position of authority vis-a-vis the victim. Other factors are if the victim was unconscious; the offence was being committed at a time of crisis, accident, or disaster; or if the crime was against a child or person with special needs. 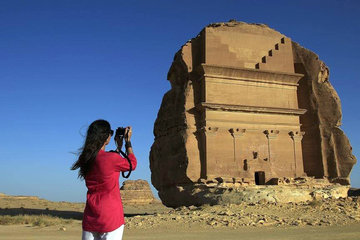 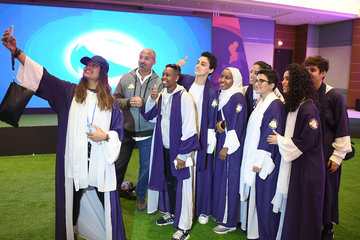