The Must See Arab Movies at the 2019 Cannes Film Festival 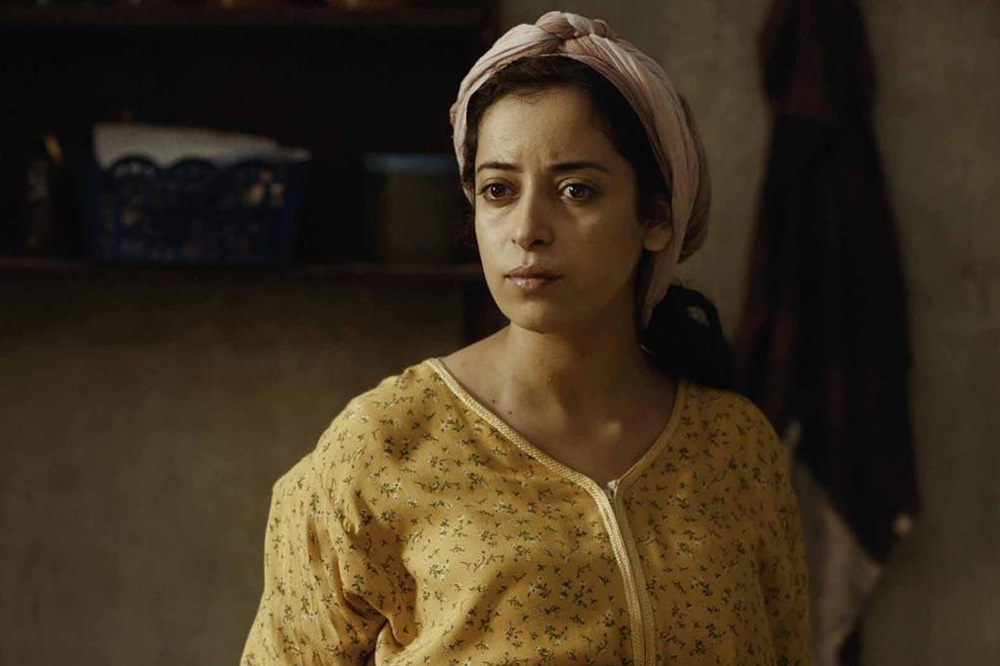 The 72nd edition of the Cannes Film Festival is in full swing and we’ve been focusing on the red carpet glam, the celebrity appearances and the designers they’re wearing – but what are they watching?

The 11 day film festival which takes place on the stunning French Riviera premieres films from all over the world - and that includes the Arab region. Read on to see which must see Arab films are showing at Cannes. 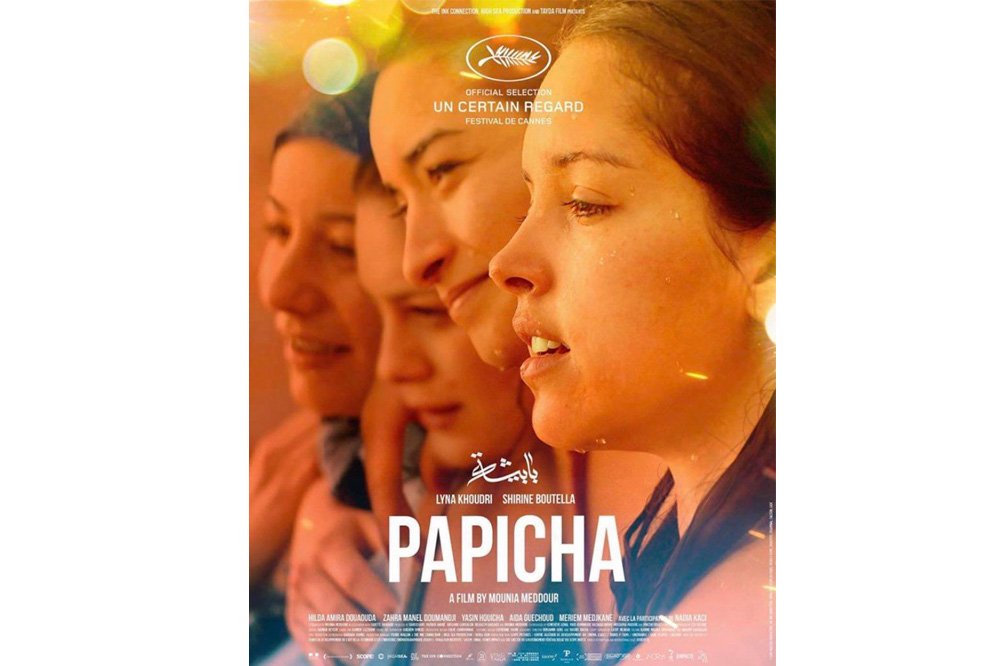 Algerian director, Mounia Meddour’s film, Papicha is nominated for the Un Certain Regard category and is set in 1997, Algiers. The film has a strong female lead, the character of Nedjma, who is a young student with a penchant for fashion that encourages her to organize a fashion show during political chaos in the city. 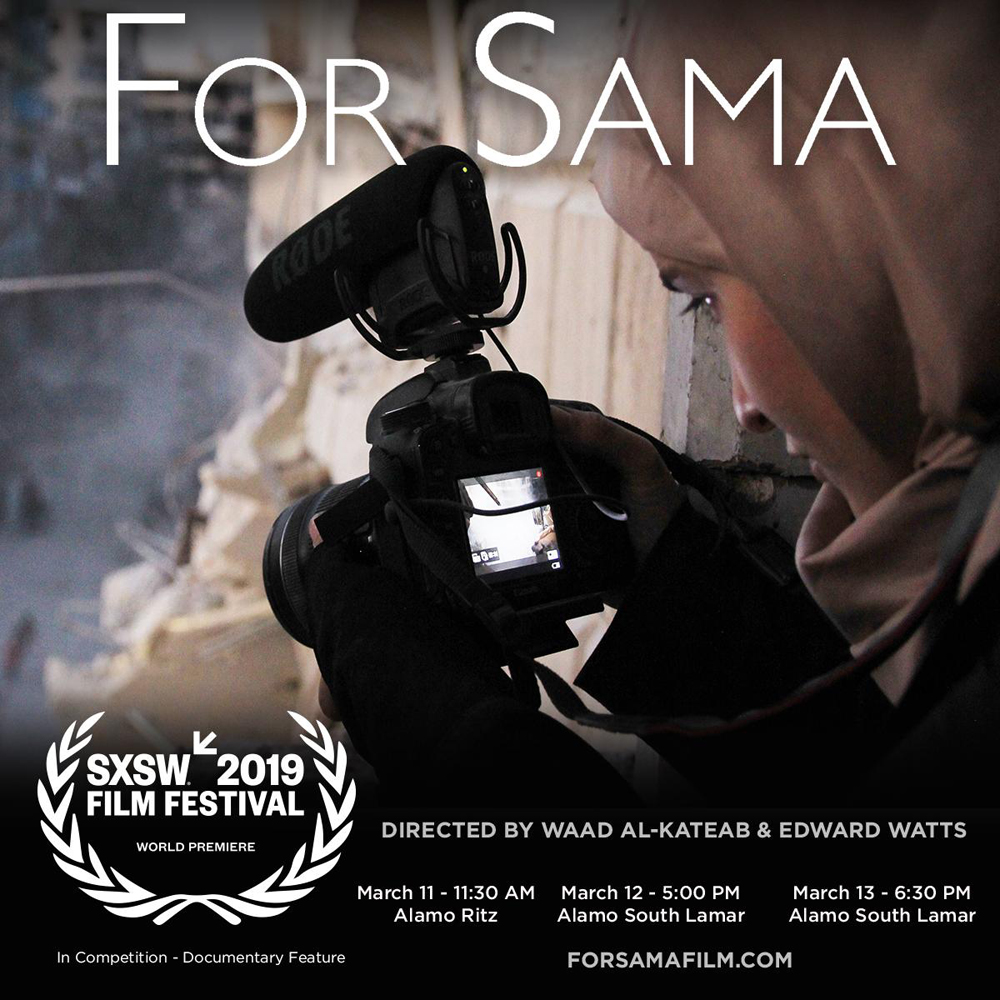 Falling in the Special Screening’s category at Canne, Waad Al Kateab and Edward Watts’s film is based on factual events in Waad’s life. The narrative is set on her challenges with war, love and motherhood in Aleppo during war, across 5 years. The film has been described as “a love letter from a young mother to her daughter”, and has already won the Grand Jury Award and Audience Award for Best Documentary at the SXSW Festival. 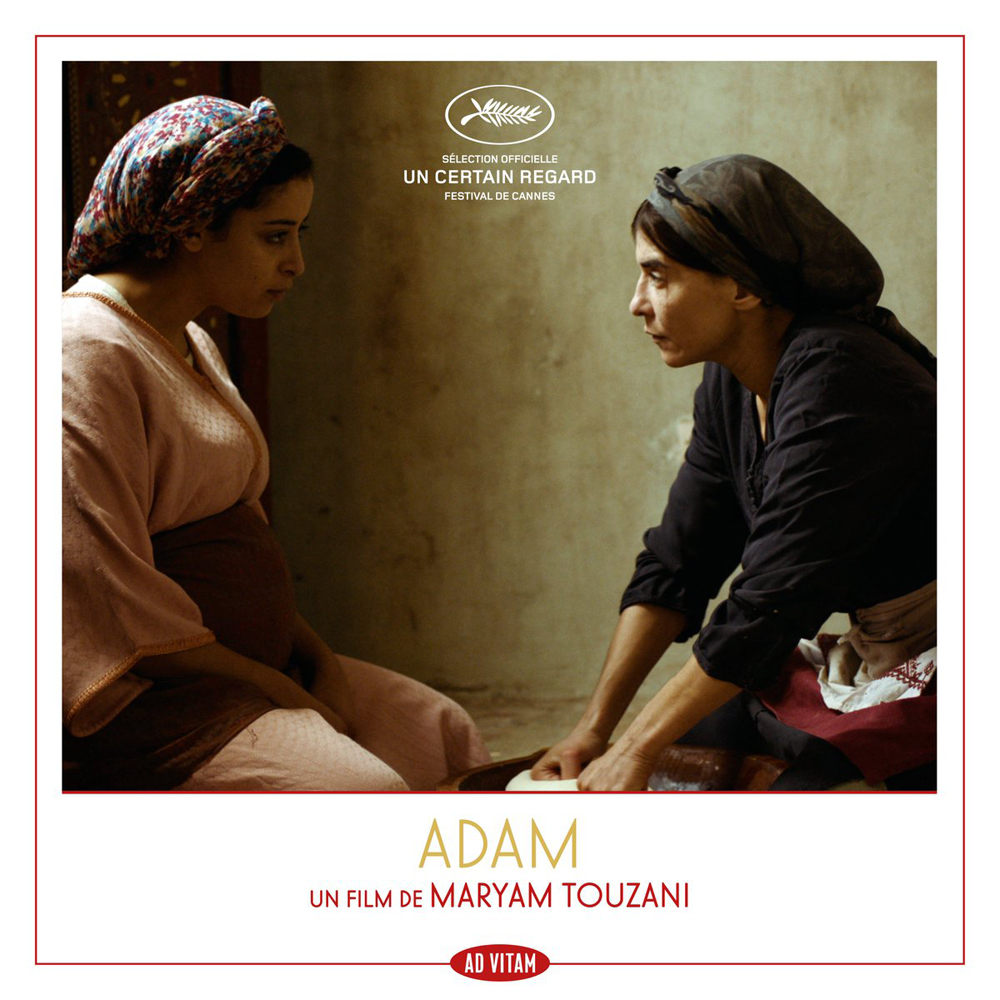 The second film to be nominated within the Un Certain Regard category is Maryam Touzani’s “Adam”. The Moroccan movie tells the tale of 2 women, a mother, Abla, who is also a widow and Samia, who takes refuge in Abla’s home after her baby’s father deserts them and she is forced to leave her home. 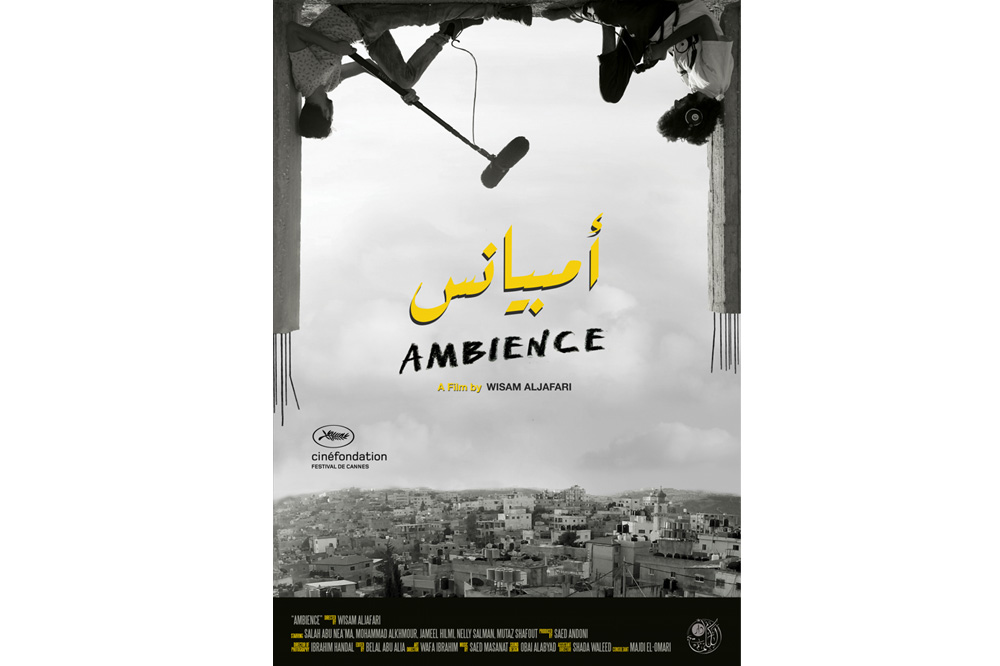 Standing out at the festival, due to the fact that is the only short film submission by an Arab filmmaker in the Cinefondation category, is Wisam Al Jafari’s “Ambience”. The film is set in Palestine and its narrative is based on two young men who make music in a refugee camp in order to enter a competition with a price that would allow them to produce an album.

It Must Be Heaven 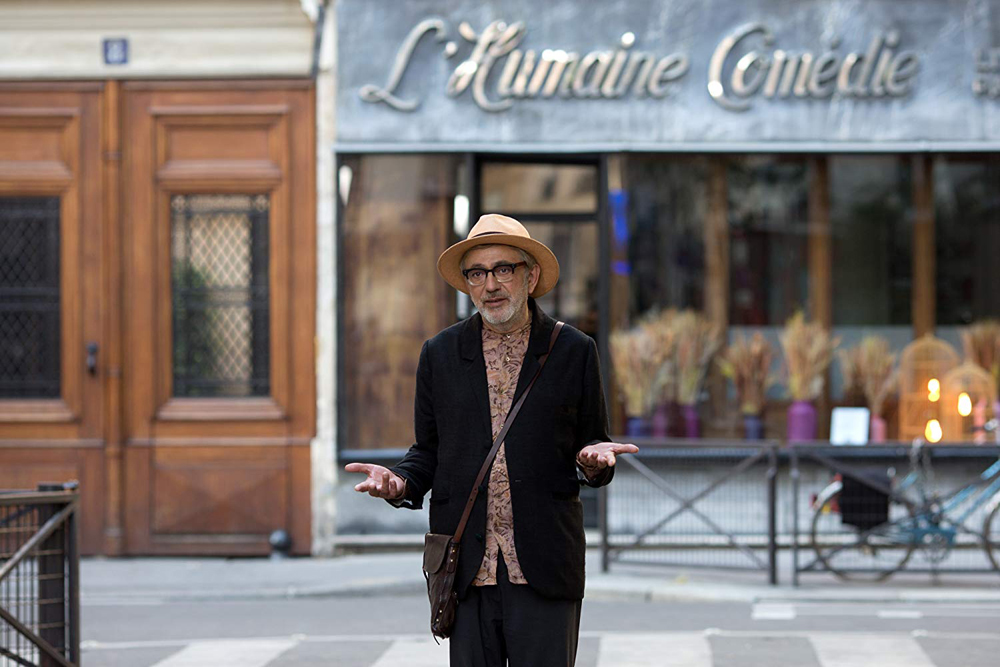 “It Must Be Heaven”, by Palestinian director, Elia Suleiman is the only Arab film up for the Palme d’Or prize. Having previously won the Jury Prize in 2002 for his movie, “Divine Intervention”, the filmmaker is starring in “It Must Be Heaven” with Arab-Israeli actor, Ali Suliman. The Palme d’Or award is the main feature competition and other nominees this year include, Quentin Tarantino for “Once Upon A Time In Hollywood” and Jim Jarmusch’s “The Dead Don’t Die” starring Selena Gomez.