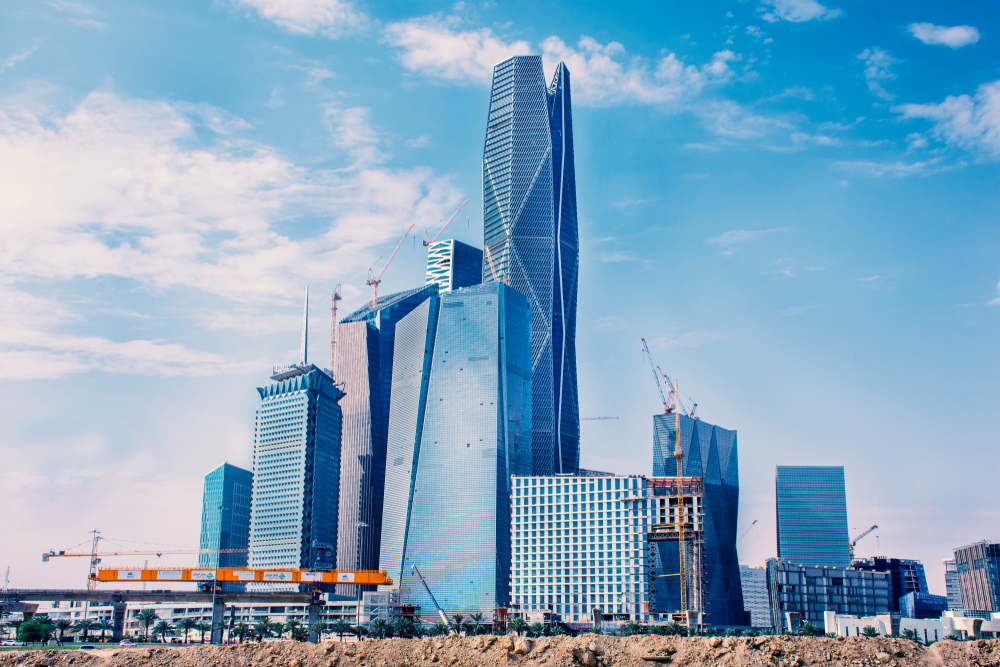 It’s not always easy to travel to Saudi Arabia and stay without a sponsor, but it looks like things are set to change – should you have what it takes.

In early May 2019, Saudi Arabia’s Shura Council passed a new bill by approving a residency program akin to a “Green Card”. Entitled a “Privileged Iqama”, the kingdom of Saudi Arabia aims to draw in investors and successful entrepreneurs, whilst offering up lucrative benefits to “highly skilled expats” and those who own “capital funds” – and these people would not need a sponsor of any sort to enter and stay within the country.

Saudi’s new scheme ensures expats security and stability in return for their financial investments through residency. For expats in other countries, if they were to perhaps lose their job, they’d also lose their residency which deters them from investing in that particular country.

The kingdom’s new program will allow those with a Privileged Iqama to own property and employ labour, to name just a few benefits of having one. Holders of the pass will also have queue jump privileges at the airport.

To be eligible for this “Green Card” of sorts, Gulf News reported that a resident should have "a valid passport, adequate financial resources and not be less than 21 years in age.” Saudi Arabia has not yet announced when this new program is to be launched, but it could be sooner than we think due to the project being talked about for a number of years.

Saudi Arabia’s Crown Prince, Mohammed Bin Salman made an announcement in 2016 that under Vision 2030, the kingdom may be issuing permanent residency cards for expats – but this idea would take around 5 years before it would be fully implemented.