The "green corridor" can be easily reached from Riyadh. 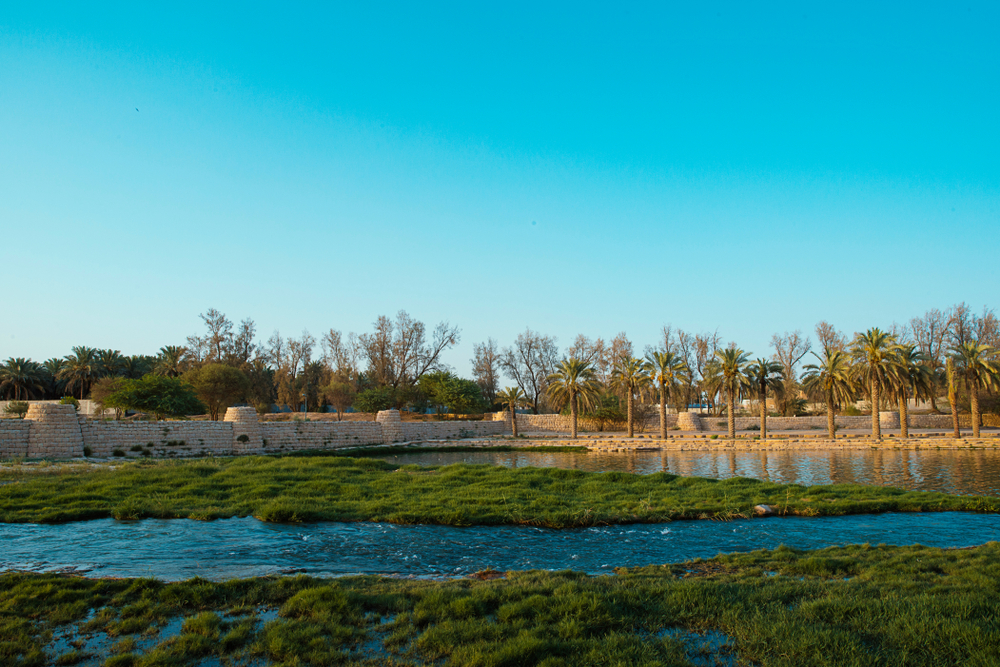 Unsurprisingly, scenic Wadi Hanifa is a popular weekend destination for many families and groups. With its water canals, green spaces, walkways and picnic spots, the serene area is perfect for getting away from it all. What’s more, the valley is located on the outskirts of Riyadh, in the middle of the Najd Plateau, making it a convenient getaway for residents and those visiting the Kingdom’s capital.

As well as breathing in fresher air, taking in all the fauna, including avenues of palms and shrubs, and listening to the birds sing, visitors can enjoy a drop in temperature and plenty of peace and quiet. There are also lots of ways for families and visitors to have fun. It’s a great picnic destination with designed family "picnic pods” that respect privacy and are surrounded by lots of shade trees. 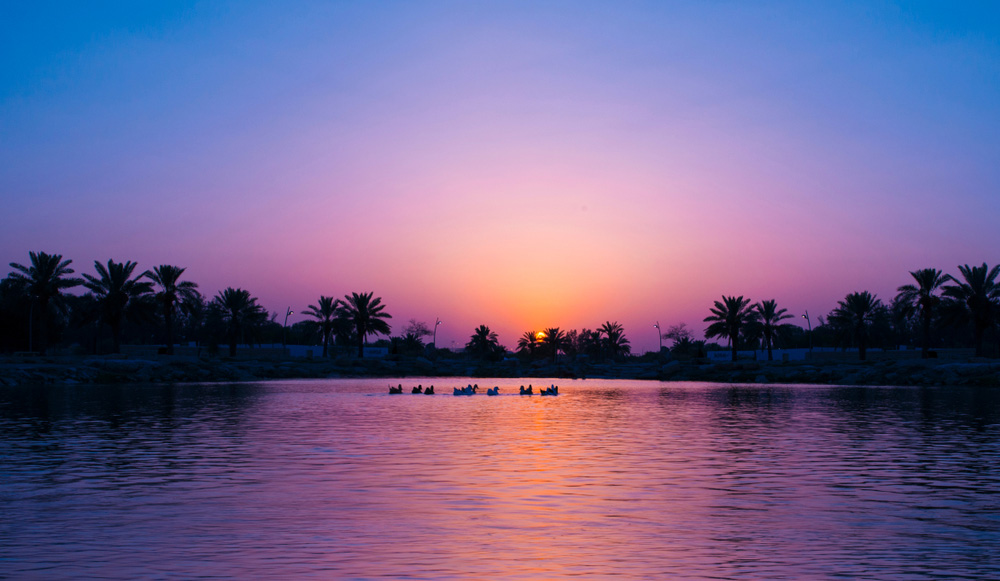 Wadi Hanifa, which boasts nine parks, including Stone Dam Park and Al-Masane Lake Park, and five lakes, also makes for an entertaining outing thanks to the recreational trails, pedestrian promenades and the opportunity to play games like cricket. And with bilingual Arabic-English signs and information boards that tell you where to find important spots like the mosques and restrooms, getting around is super easy. 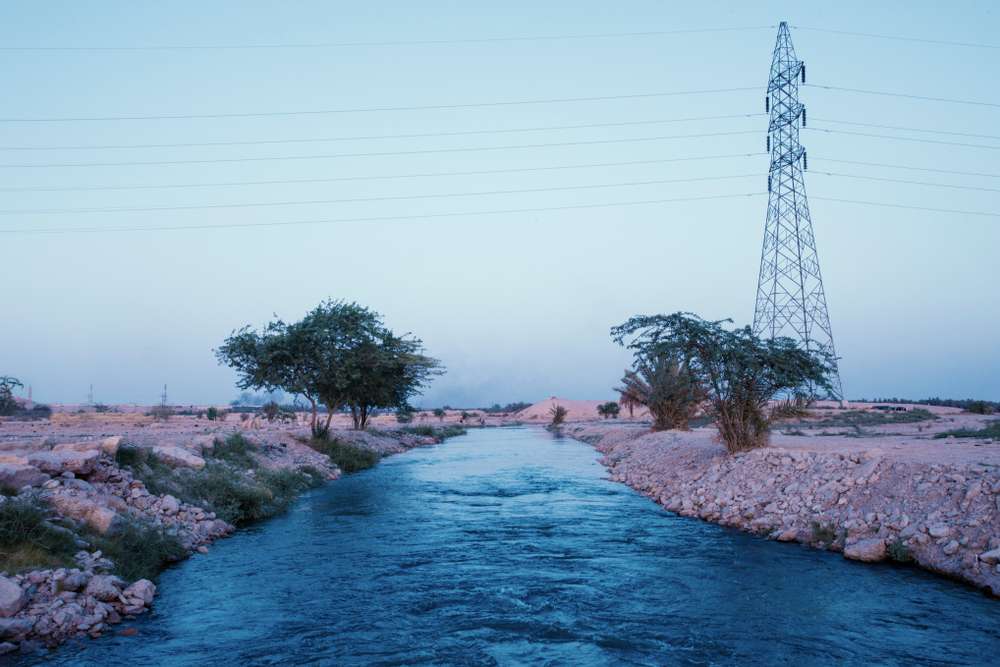 While it provides spots for visitors to observe the spectacular views the valley has to offer, including the surrounding mountains and date palm plantations, and stoke up a delicious barbecue, it is considered the most important valley in the area. Running a length of nearly 120 km from the northwest to the southeast of the capital, Wadi Hanifa is the longest valley in the region and provides a natural water drainage course for an area of over 4,000 square kilometres. However, the unique and startling spot amidst Riyadh’s dry environment hasn’t always been such a welcoming recreational and touristic location. 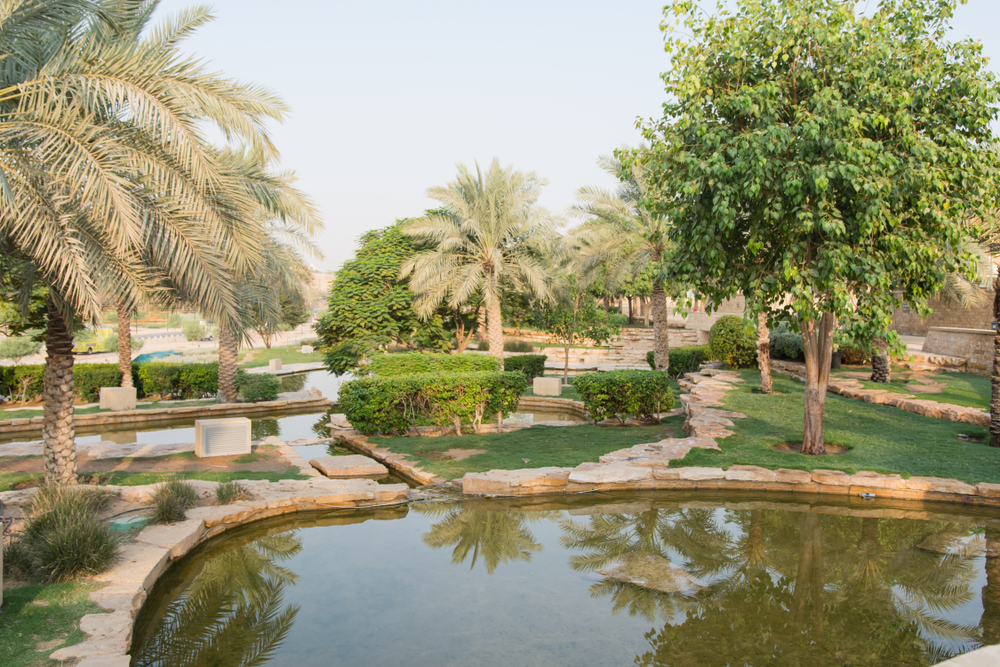 The History
Known in the pre-Islamic era as Wadi Al-Irdh, the valley was renamed Wadi Hanifa in honour of the Bani Hanifa, the Arabian tribe that inhabited the valley.  Yet the picturesque and fertile valley started to suffer due to rapid expansion in Riyadh, which began destroying the fragile ecosystems. What’s more, it became a throughway for utility lines and a dumping ground for construction waste. It was also belligerently exploited for industrial activities, from quarrying for stone to unregulated mining and soil extraction. 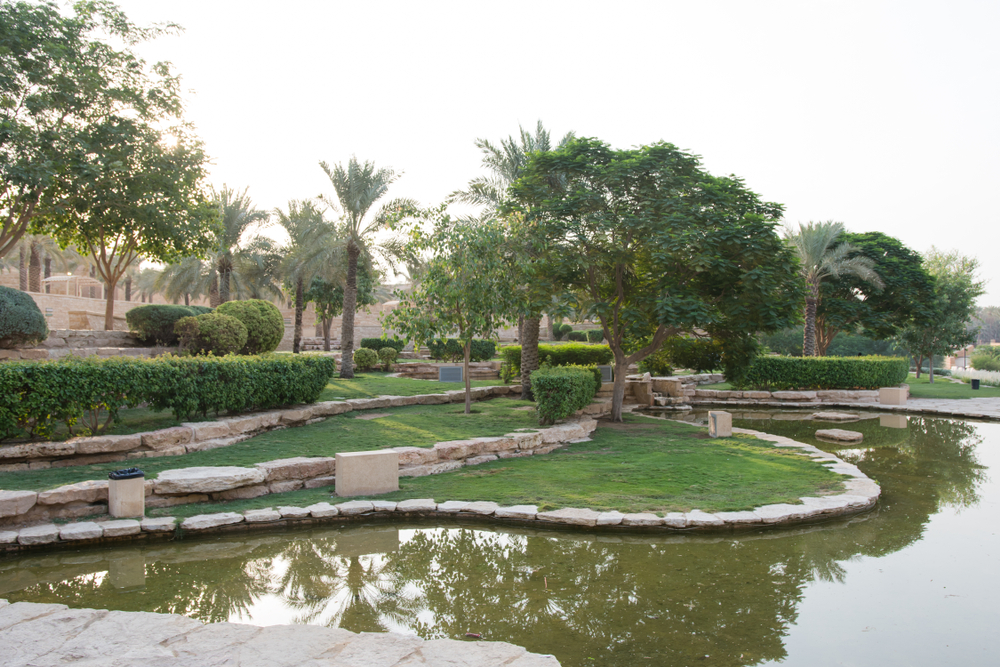 The Arriyadh Development Authority (ADA) came to the rescue by launching a plan to turn what became a dump and sewer into the largest natural reserve in the Kingdom with the power of attracting locals, foreigners and investments, A key feature of the 10-year-long Wadi Hanifa Restoration Project was to outline the valley's flood flow channel and clear it of garbage and construction rubble. They also graded and channeled the valley to control its flow and minimise the destructive effects of floods. The wide-ranging programme included landscaping and replanting native flora and treating the capital’s wastewater in an environmentally sensitive way that provides additional water resources for the rural and urban inhabitants of the region too. ADA, which worked with Canadian company Moriyama & Teshima Planners and UK-based engineers Buro Happold, won an Aga Khan Award for Architecture for recreating the lush and green space visitors now delight in.