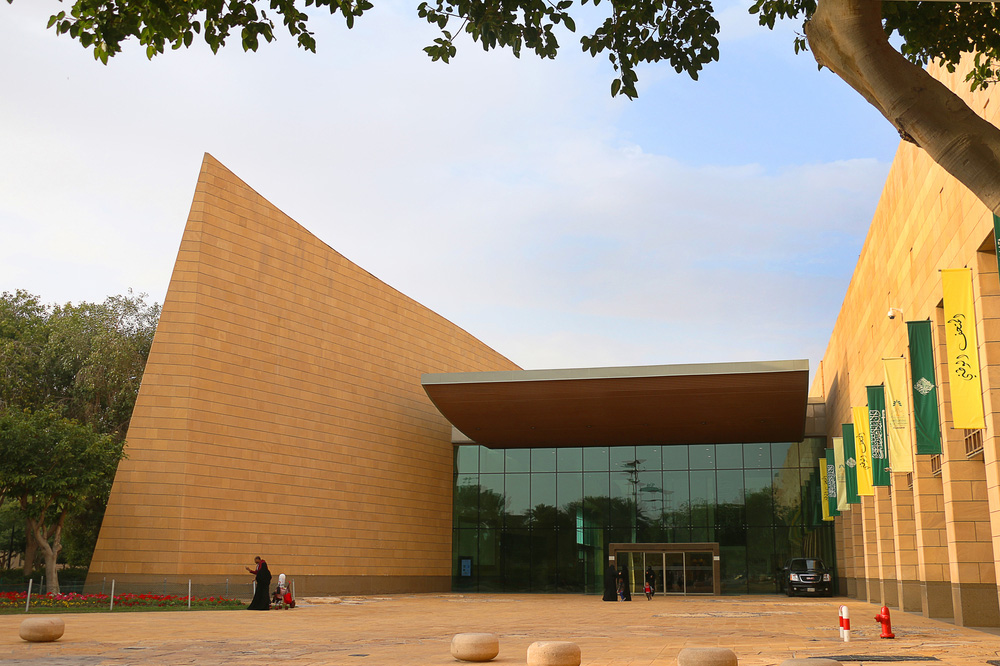 Over the last two years, Saudi Arabia has been working on opening its doors to tourists from around the world, aiming to be one of the most attractive countries for tourism by banking on its location, its unique tourist and historic elements, and its welcoming people. In fact, last year in May, the Saudi government allocated SR5 billion (approximately 1.3 billion US dollars) to the Custodian of the Two Holy Mosques’ program, which included the creation of 18 new museums and 80 heritage sites. 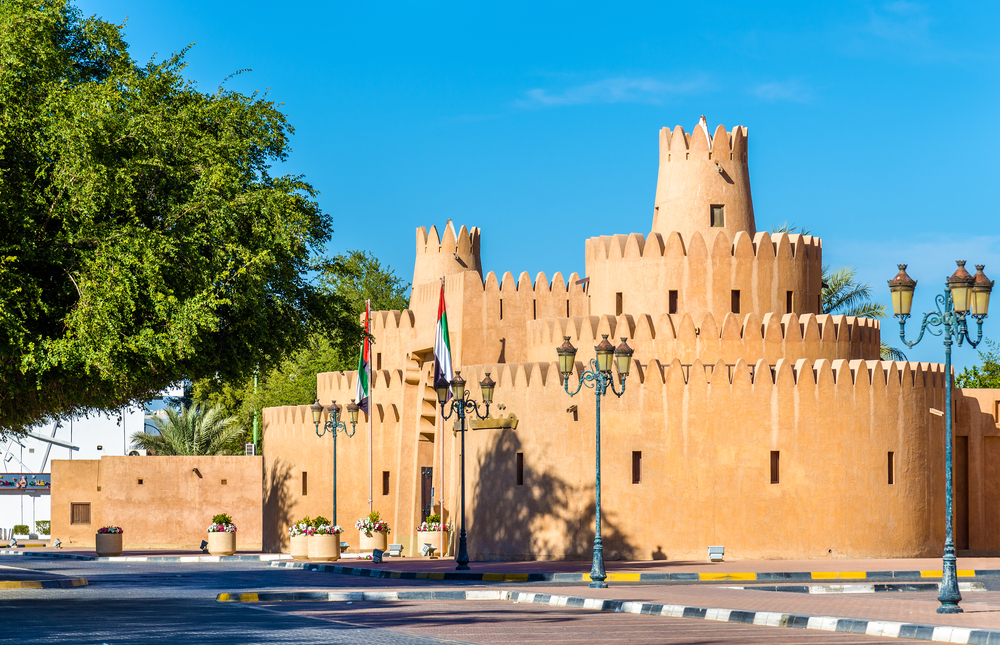 This month, according to Saudi Gazette, the Saudi Commission for Tourism and National Heritage (SCTH) has greenlighted five additional museums in the capital city of Riyadh, bringing the total number of museums to 50. This news means that, today, Riyadh has more private museums than any other province in Saudi Arabia. 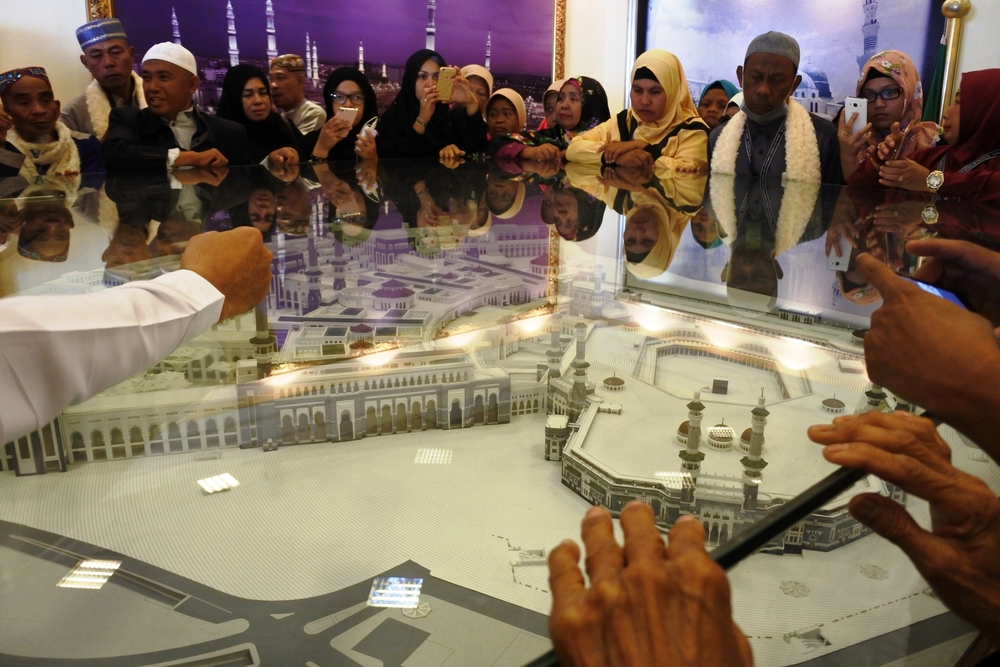 Speaking to the news site, Ajab Al-Otaibi, director of national heritage administration for the SCTH’s Riyadh region, stressed on the role played by private museums, explaining that they are key in raising “awareness of the Kingdom’s cultural and civil identity, while also acting as a source of education, knowledge, entertainment and tourist trade.” 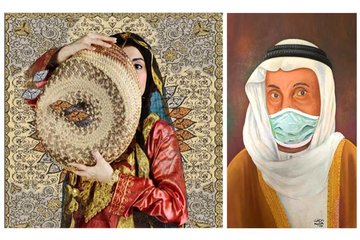 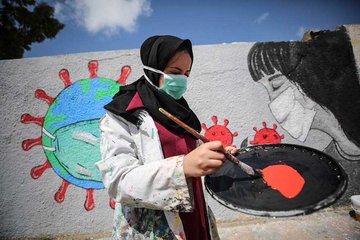 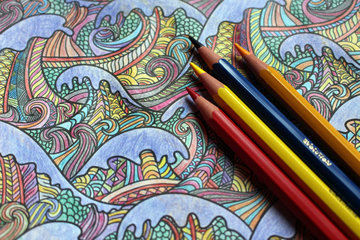