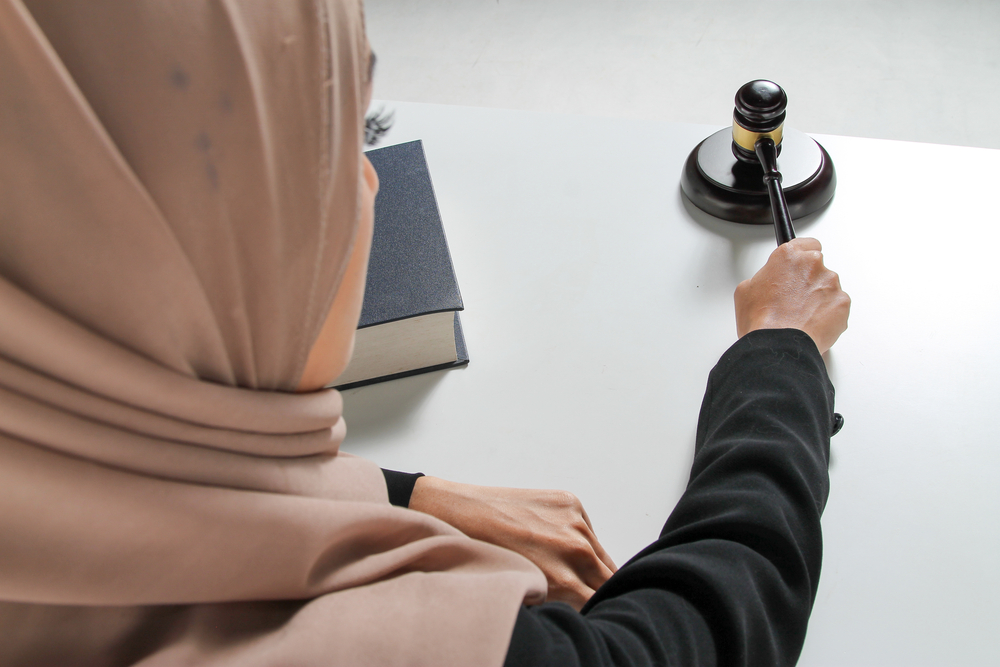 In March of this year, Saudi Arabia announced that 220 women were now working at the Ministry of Justice, following the last few of years of efforts aimed at finding vacancies for Saudi women in four key sectors, and following the rollout of a program aimed at raising women's legal awareness through fairs in various regions, media campaigns, and partnerships with relevant government agencies. Today, just a month and a half later, the number of women practicing law in Saudi Arabia has risen to 487 (from 418), following the issuance of 155 licenses since the start of 2019.

According to Saudi Gazette, the country’s Judicial Training Center has already organized various training sessions within its programs to qualify lawyers and has so far witnessed hundreds of women and men trainee lawyers attending these courses. In addition, it was recently announced to 165 female and male candidates who applied for six jobs at the Ministry to check the website in order to know the results of the examinations and personal interviews.

As pointed out by the news site, the available job opportunities at the Ministry are for “researchers in human resources development, Shariah, lawsuits, computer programming and others,” and there are also “vacancies for men and women in other jobs in various courts and notary publics for university degree holders in Shariah, law, accountancy and other administrative and social specializations.”

Earlier this year, it was reported that Saudi Arabia witnessed a 240 percent increase in the number of licensed women lawyers. The efforts of the Kingdom’s Ministry of Justice in empowering women and integrating them into the justice system is part of a larger nation-wide effort by Saudi Arabia. Its government has been focusing on creating more job opportunities for women, an objective that falls under its Vision 2030, which aims to diversify the Kingdom’s oil-dependent economy.