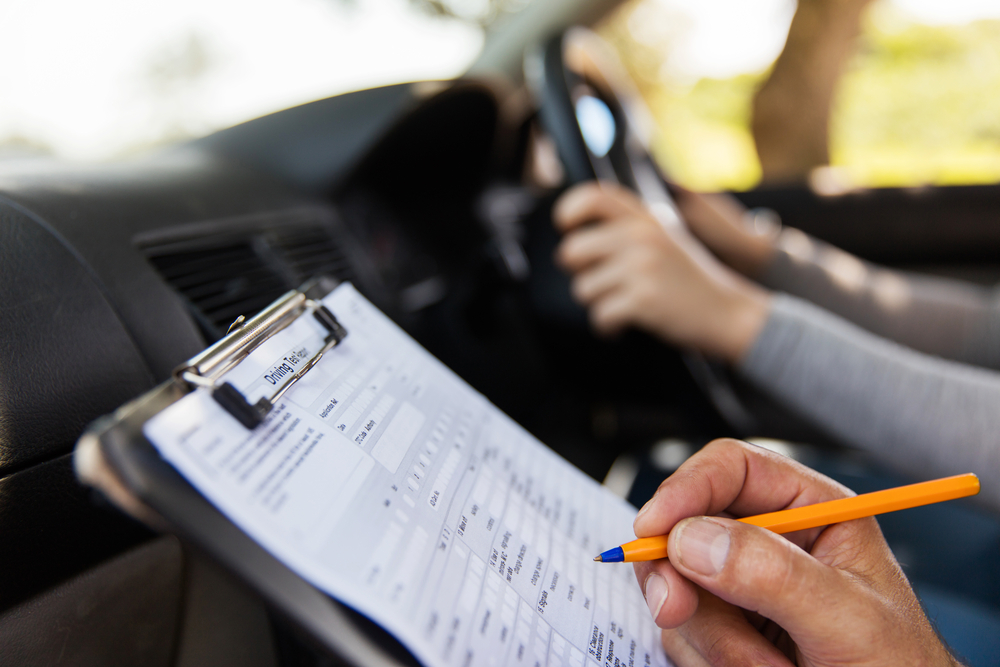 Last year in summer, Saudi Arabian women from across the Kingdom got behind the wheel and took to the streets as the official ban on female motorists was lifted. Since then, thousands of women in the country have been taking driving lessons and obtaining their licenses, making female drivers a norm today in cities such as Jeddah. This week, ven more women have become proud owners of driving licenses, this time in the city of Mecca.

According to Saudi Gazette, some 120 women obtained driving licenses this week through a newly-established driving school in Al-Qassim University,. The latest batch of women drivers reportedly completed around 30 hours of training at the school, which was established only two months ago, before they passed the theoretical and practical tests.

The school's director, Ruqayyah Al-Saqeeh, congratulated all the women trainees who obtained their driving licenses, saying, “We are proud that the school had an imprint on training, enlightenment and model behavior on each woman driver who can all drive safely now.” 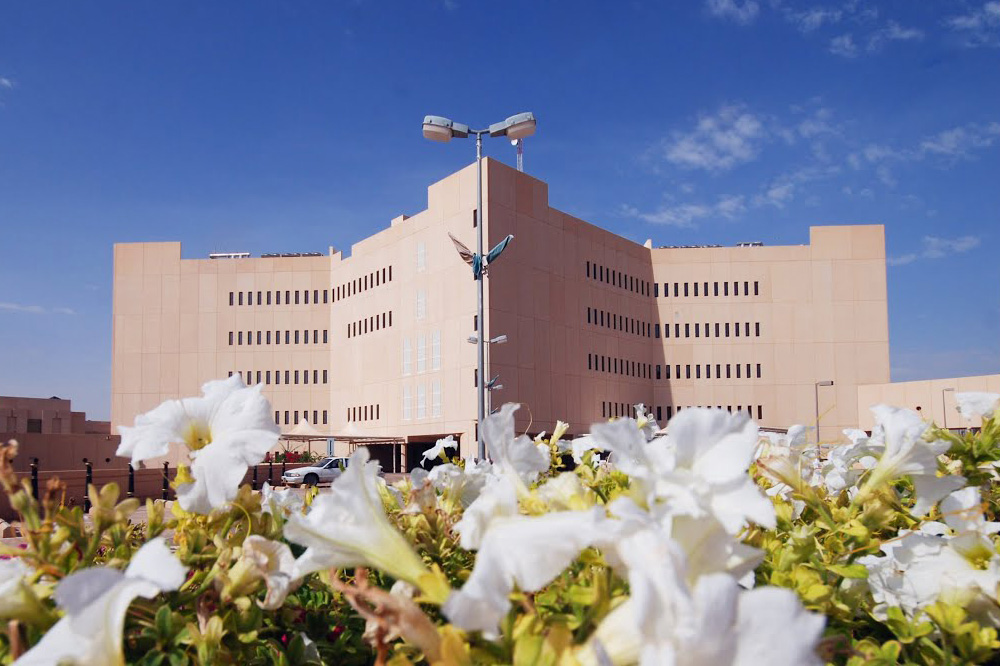 Speaking to the news site, one of the women to receive a driving license from Al-Qassim University’s driving school, expressed her gratitude to the institution, saying, “The school has provided the trainees with ample resources and great facilities in addition to exquisite treatment during all the period of training.”

Other women also expressed their satisfaction at the overall experience, highlighting the professionalism of all the instructors, the top-notch management of the school, and the attention that they received overall. The school at AlQassim University, which is the first of its kind in the region, was built on an area of 55,000 square meters and reportedly has 40 Saudi women instructors.

In 2017, following the ascension of Crown Prince Mohammed Bin Salman to his role, Saudi Arabia announced a landmark decree to lift the country’s decades-old driving ban on female motorists. After years of being prohibited from driving themselves, the ban on women drivers was officially rescinded on June 24, 2018. This year in March, just a few months after the ban was lifted, the Kingdom announced that it had already issued 70,000 licenses to female drivers.