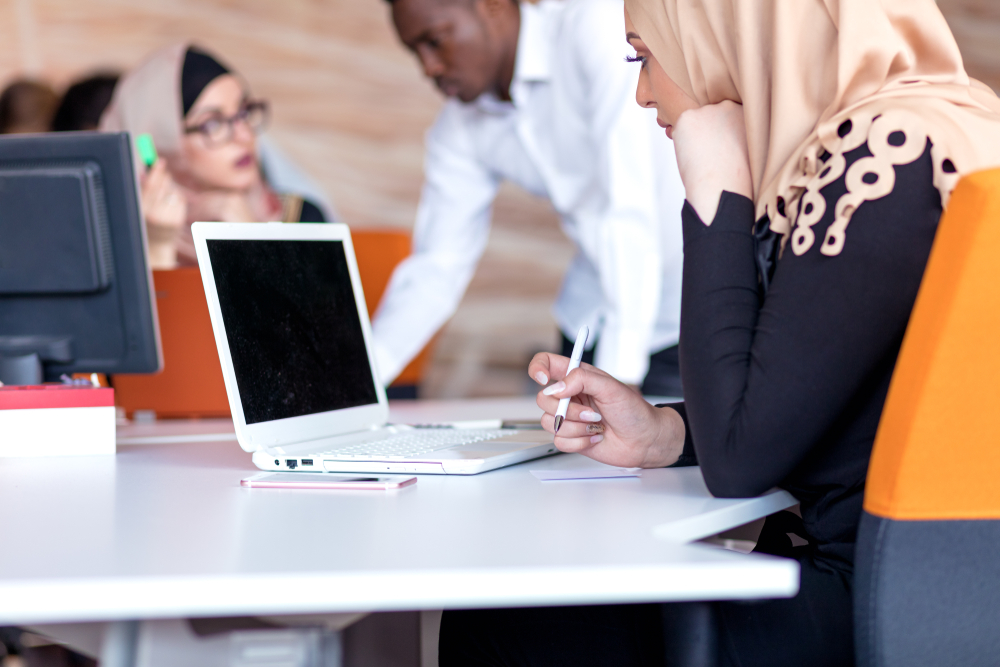 Today, it is reported that around 65 percent of the Arab population are under the age of 30. With such a sizeable young demographic, understanding the needs and vision of the region’s youth is key to future development and growth. This week, the Arab Youth Survey by ASDA’A BCW, a Dubai-based PR firm, revealed a number of significant findings that reflect the 200 million young adults in the region today, with some interesting findings regarding Saudi Arabia specifically: the country’s youth are optimistic about their future.

According to various reports, although young Saudi Arabians share the same concerns as other young people in the region, they do very feel optimistic about the direction their country is heading towards, in large part due to the Kingdom’s focus on achieving the objectives laid out in its Vision 2030 national strategy, two of the most important ones being diversifying the economy away from oil-dependency and creating more job opportunities for the country’s youth, particularly its women.

As pointed out by Arab News, around 93 percent of young Saudis surveyed feel that their country “is headed in the right direction,” 83 percent believe the Kingdom’s economy is on the right track, and 75 percent believe that they will have a better life than their parents. In addition, approval ratings among Saudi youth for their government’s policies were higher than the average in the Middle East and North Africa.

According to ASDA’A BCW’S website, the annual Arab Youth Survey, now in its 11th edition, aims to present evidence-based insights into the attitudes of Arab youth, data, and analysis that can inform decision-making in the region. This year’s survey findings, which were released April 30, were based on 3,300 face-to-face interviews conducted in January by PSB, a research consultancy, with nationals between the ages of 18 and 24 in 15 countries in the MENA region, with a 50/50 male-female split.