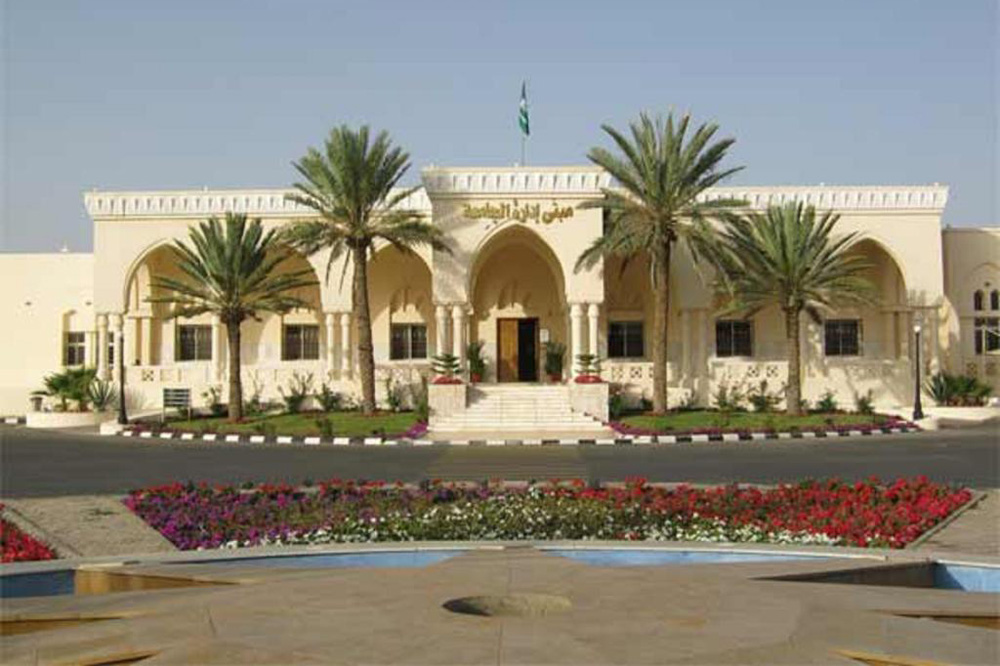 Every year for almost five decades, members of the Saudi Arabian Scouts Association have been very present during Hajj helping pilgrims in various capacities. However, given the organization’s long history and presence in the Kingdom, this year marks the first time Saudi Arabia is establishing a woman scouts’ team. According to Saudi Gazette, the 48-woman-team was made a reality by the Kingdom’s renowned Taif University, which marked the occasion this week with a parade by the women in the presence of the university’s President, Dr. Hossam Zaman, and other university officials.

As part of the occasion, a tent was created to introduce the Women’s Scouts Movement and members of the team took their pledge in front of attending guests. Dr. Zaman was then briefed by the team members about the rules and regulations of the Scouts Movement. During the landmark event, the university’s Dean of Students’ Affairs, Dr. Bandar Al-Baqami, highlighted the role of scouts in serving Hajj and Umrah pilgrims, particularly during the holy month of Ramadan, saying that their service to visitors is “one of the most important aspects in which the university is proud to participate effectively, as part of its religious, national and social duty.”

Established in 1907 by Robert Baden-Powell, a lieutenant general in the British Army, the Scout Movement aims to support young people in their physical, mental, and spiritual development through various activities and survival skill building. According to an article by Arab News published last year, the movement’s work in Saudi Arabia to serve pilgrims started in 1961 with a group of 100 scouts from Mecca.

The Saudi Arabian Scouts Association has been working over the past 15 years on developing its camps, as well as the “training and qualifications of its members by providing them with expert knowledge and important skills which, along with the hard work and diligence of members, has greatly improved the quality and professionalism of the services it provides.”