The UAE Releases an Informative Series About Its History 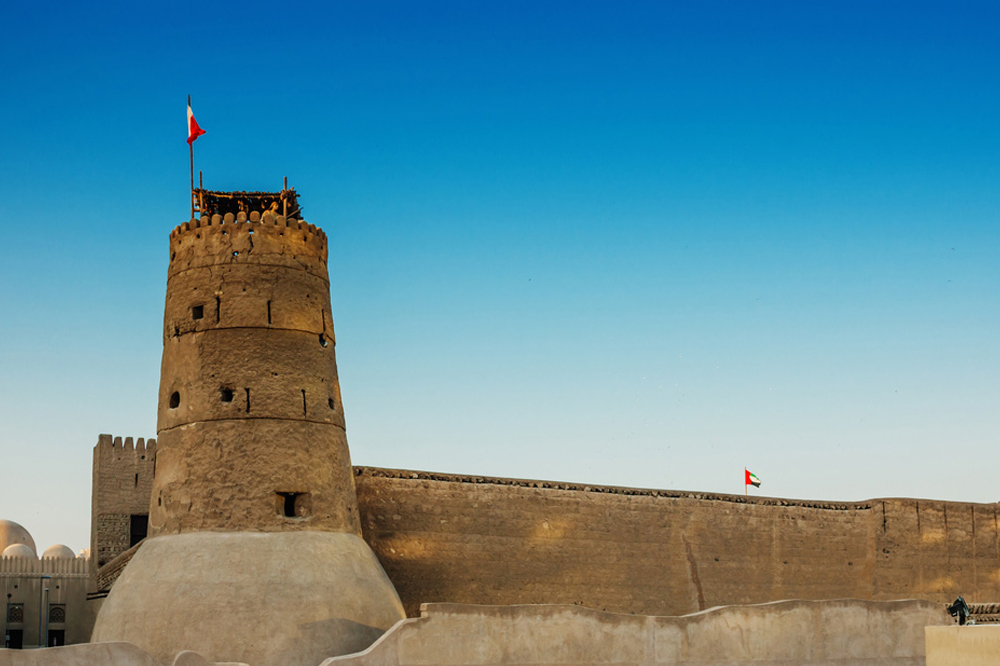 If you’re a history buff, or just simply interested in the beginnings of the UAE, then you might want to get your snacks ready for a 5-part documentary series focused on the heritage and ancient history of the United Arab Emirates. The entertaining and attention grabbing trailer for the series was released just last week by Image Nation Abu Dhabi, who have co-produced the documentary with Atlantic Productions.

Prepare to be taken back in time 125,000 years and then to 1971, the year in which the UAE was established after oil was found there. The documentary is set to offer up some entrancing CGI technology as it recreates scenes alongside shots of rare archeological sites. 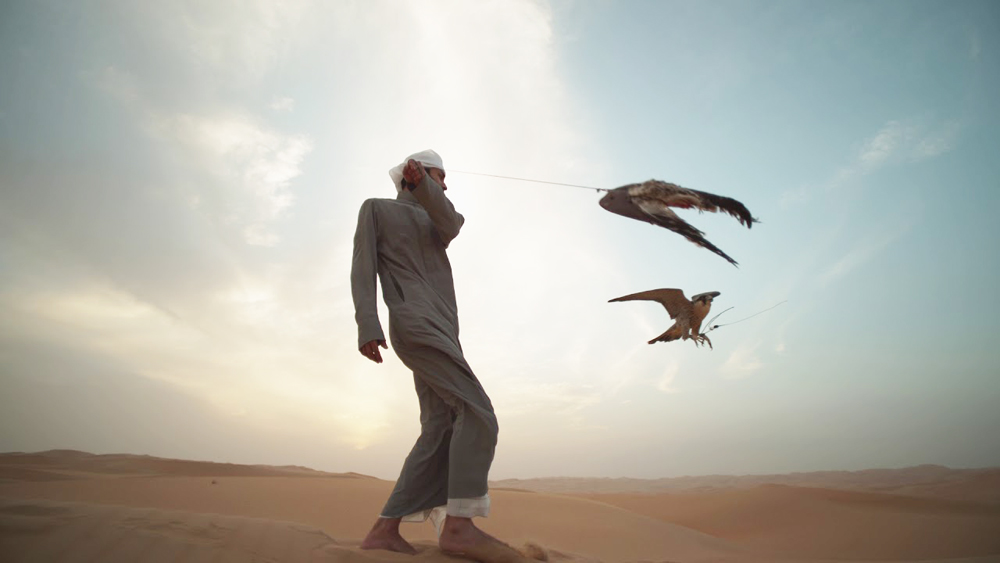 The docu-series is entitled, “History of the Emirates” and was announced by chairman of Image Nation Abu Dhabi and Department of Culture and Tourism Abu Dhabi, Mohammad Al Mubarak, stated, “The UAE has a remarkable history of exploration, innovation and tolerance. History of the Emirates will follow this epic story across 125,000 years. Image Nation has created a landmark documentary that uncovers the many ways in which the nation’s past has shaped the country we see today. The series will be an important event for the whole community – bringing together viewers from all generations and backgrounds to learn more about the UAE’s incredible past.”

“History of the Emirates” will also be shown on National Geographic, as the channel owns the global rights to the documentary and will be aired as a three-part docu-series narrated by Hollywood actor Jeremy Irons. SBS (Australia), and SVT (Sweden) will also be airing the show, and the UAE will give license to local channels to also air it later this year. 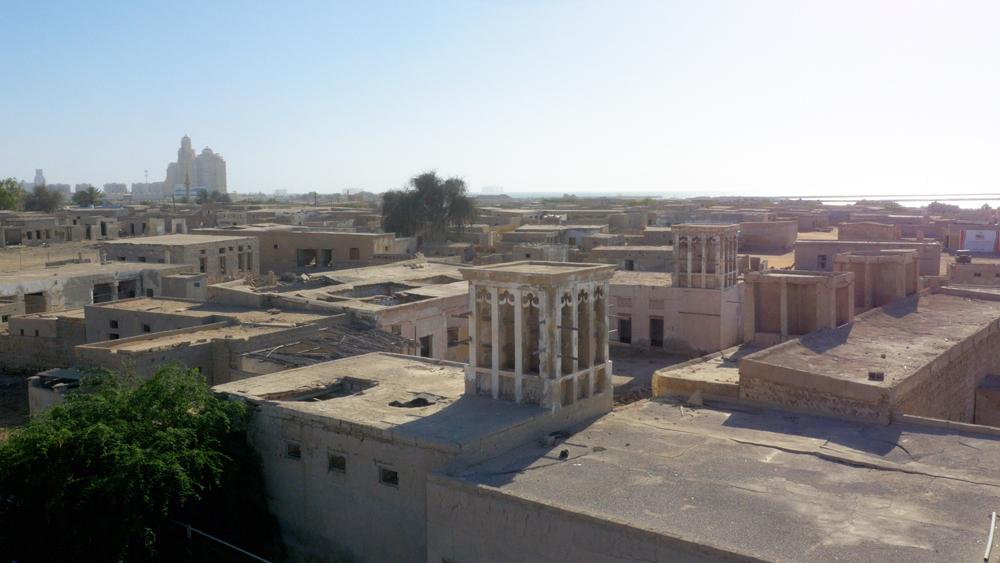