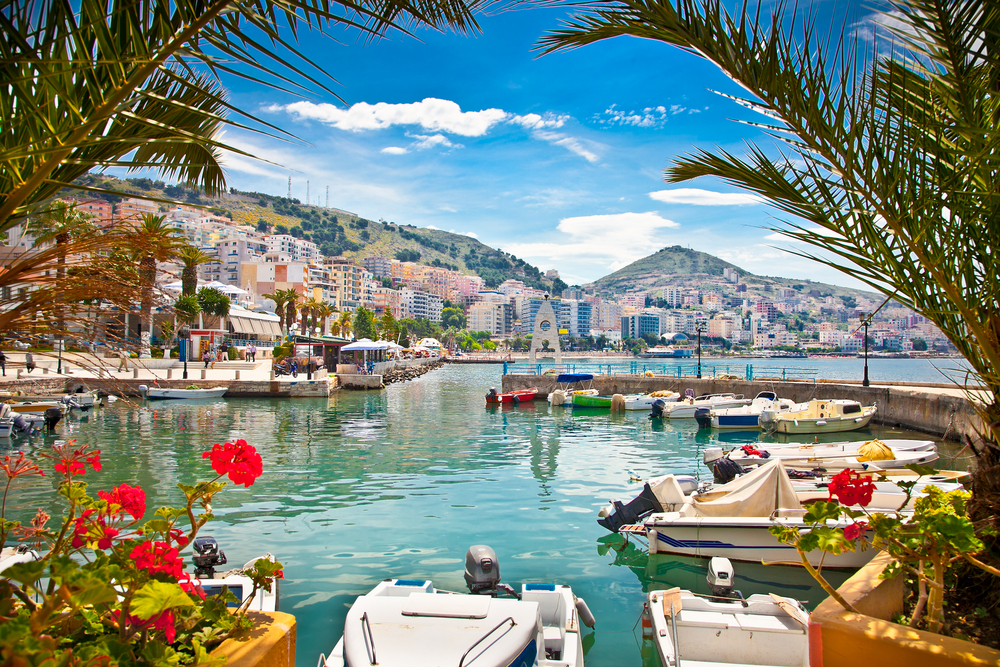 Saudi Arabians can currently travel to over 60 countries around the world without a visa, to countries such as Bolivia, Cambodia, Ecuador, Lebanon, Madagascar, New Zealand, and South Korea. This week, citizens of the Kingdom now have one more destination to add to that list: Albania. 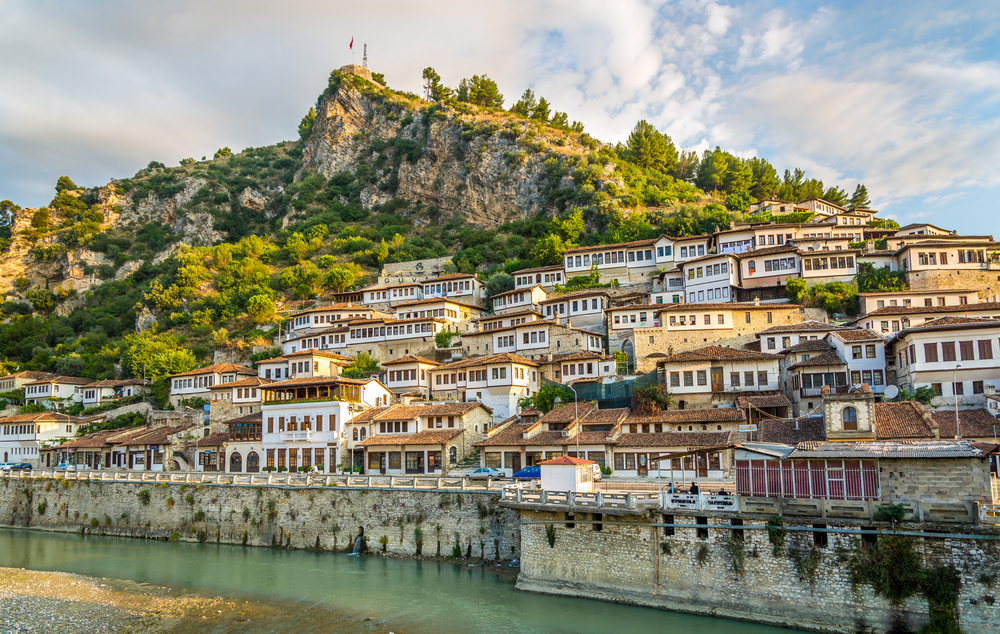 According to Arab News, Albania’s Ambassador to Saudi Arabia Sami Shiba made the announcement recently, saying that from April to the end of October this year, Saudis will only need a passport to travel to the Balkan country, known for its rich history, diverse landscape, stunning castles, and archaeological sites. 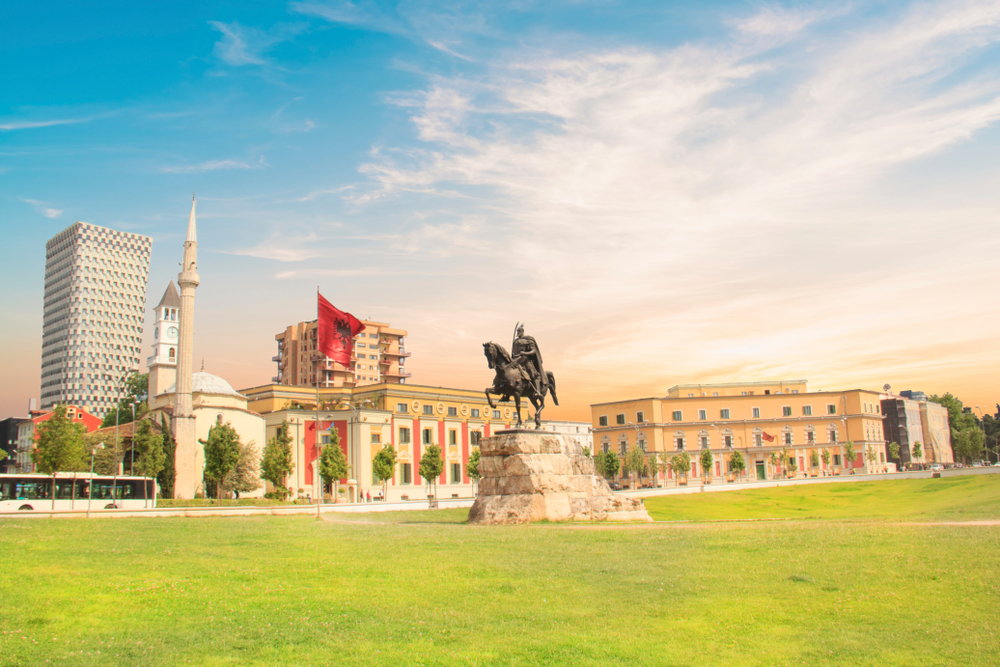 Ambassador Shiba explained that relations between his country and Saudi Arabia have been “very good” following the visit of Albania’s Prime Minister Edi Rama to the Kingdom earlier this year in February. During that visit, the two countries signed a number of deals designed to strengthen ties, including agreements related to the tourism sector. 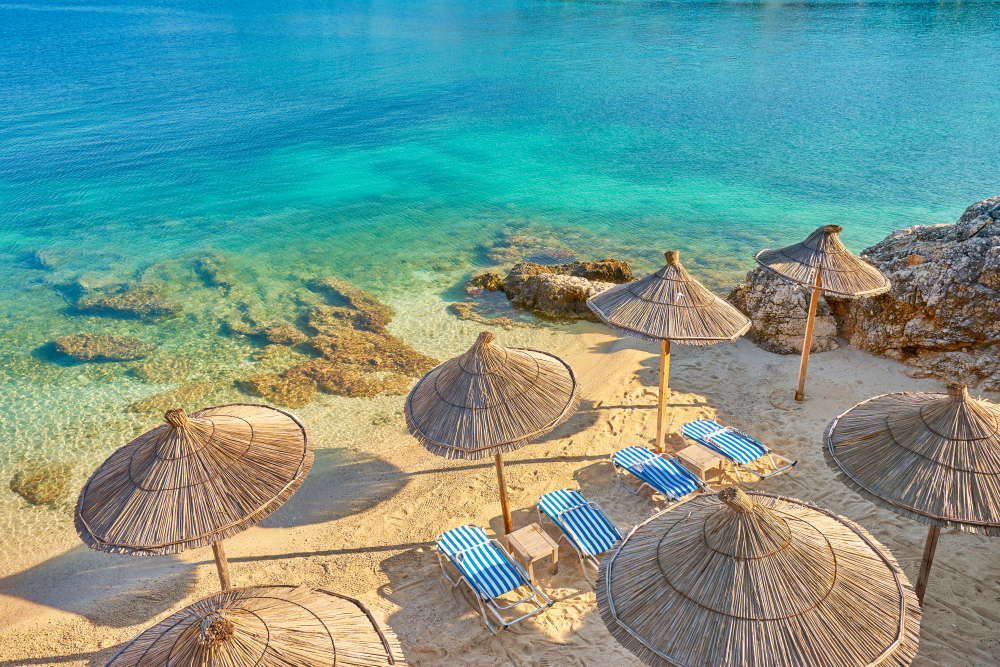 Over the last two years, Saudi Arabia has been working to open its doors to visitors from around the world. Although a country rich with exceptional natural, cultural, and heritage sites, the Kingdom is only now developing its tourism sector beyond its current structure, which has been designed to cater all-year-round to religious pilgrims. 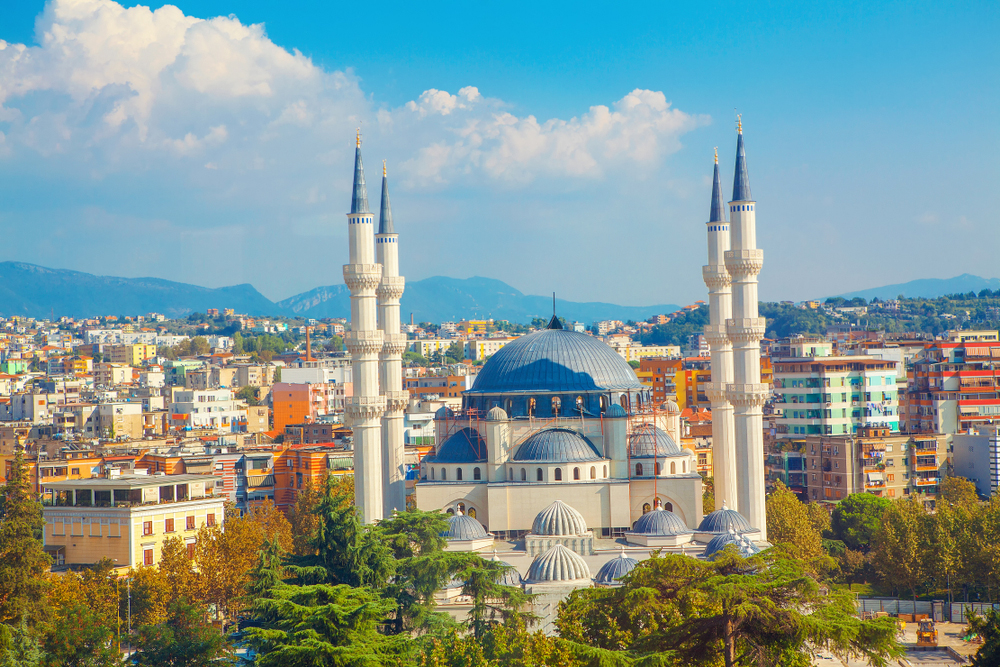 Its various recent efforts are part of the Kingdom’s ongoing efforts to bring in more tourists and is seen as an important step towards realizing the objectives of its Vision 2030 national plan, which aim at diversifying its oil-dependent economy, modernizing its society, and providing diverse work opportunities for its youth.