The future looks so bright for the Kingdom’s travel and tourism sector. 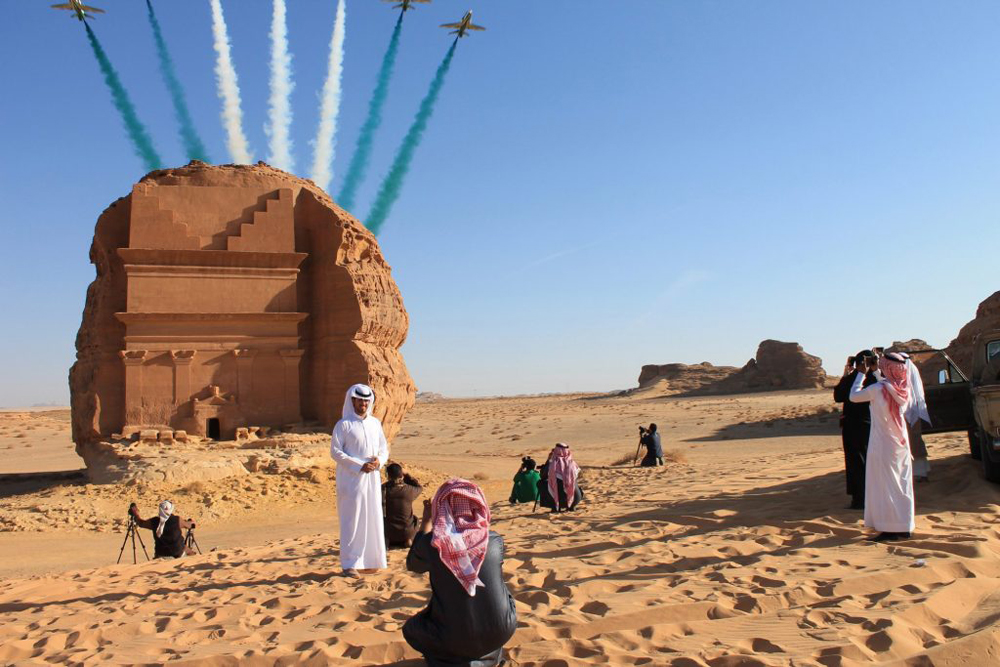 Boasting new leisure and tourism facilities, Saudi Arabia’s travel and tourism sector is expected to contribute $70.9 billion (SR 263.1 billion) in total to the country’s GDP in 2019. The World Travel and Tourism Council released the impressive figure during the run-up to the annual Arabian Travel Market (ATM). 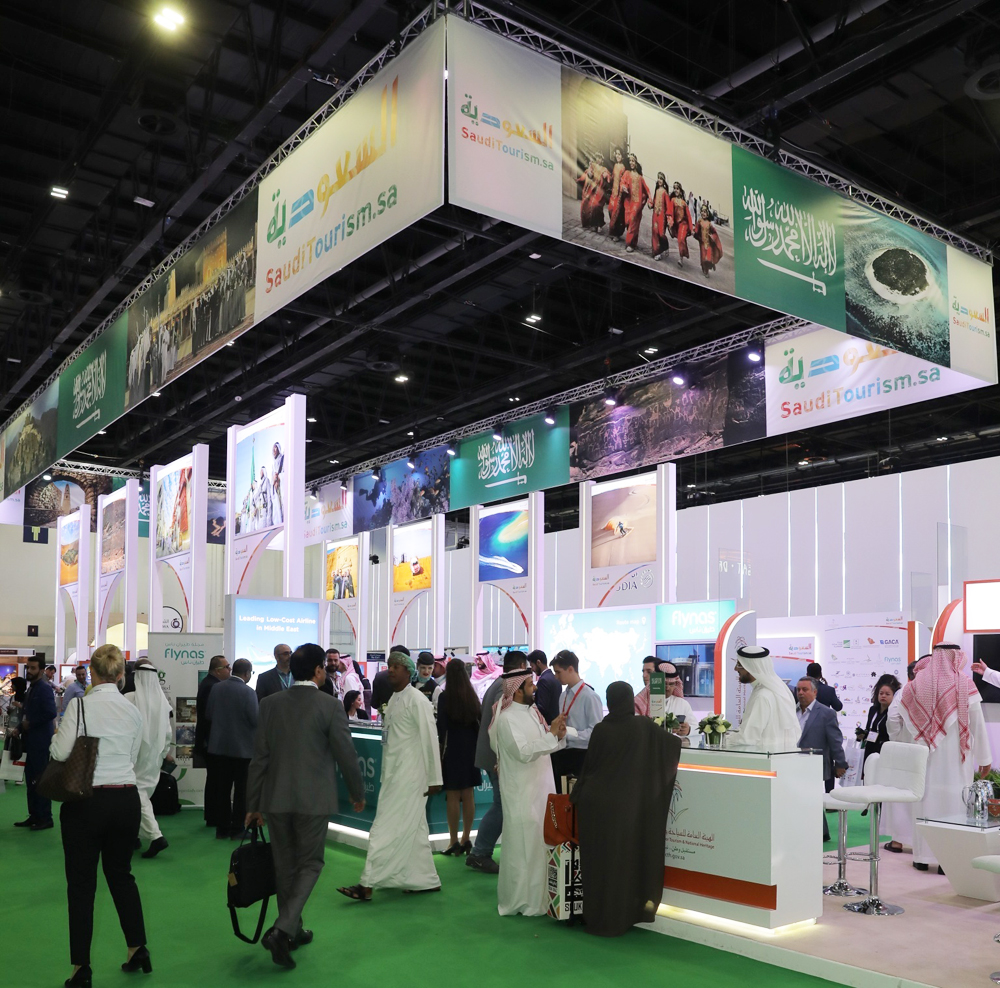 A Saudi stand at the Arabian Travel Market

As well as international considerations, the upbeat tourism forecast is being driven by domestic tourism, with the number of local tourist trips inside Saudi Arabia exceeding 47 million in 2018. The latest research from Colliers, ATM’s research partner, forecasts this figure to increase 8 percent per year to 70.5 million by 2023. 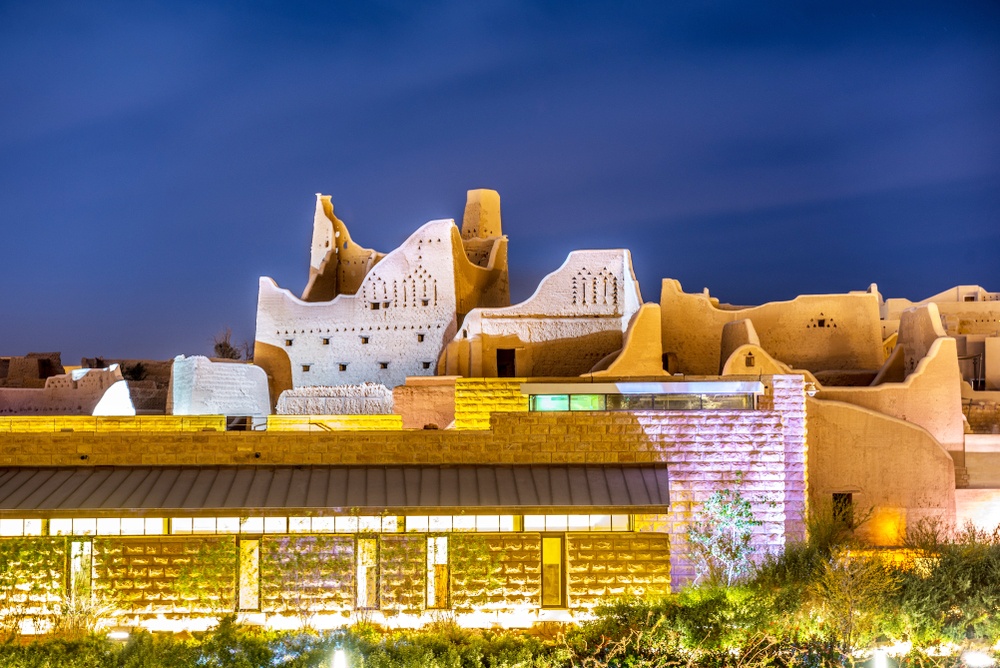 Exhibitors are preparing to showcase what the Kingdom has to offer at the ATM, a leading international travel and tourism event in the Middle East for tourism professionals. The Red Sea Development Company, Saudia – Saudi Arabian Airlines, Makarem Hotels, AlfaOne Concierge and the Saudi Commission for Tourism and National Heritage will be present at the exhibition that is being held at the Dubai World Trade Centre from 28 April – 1 May. 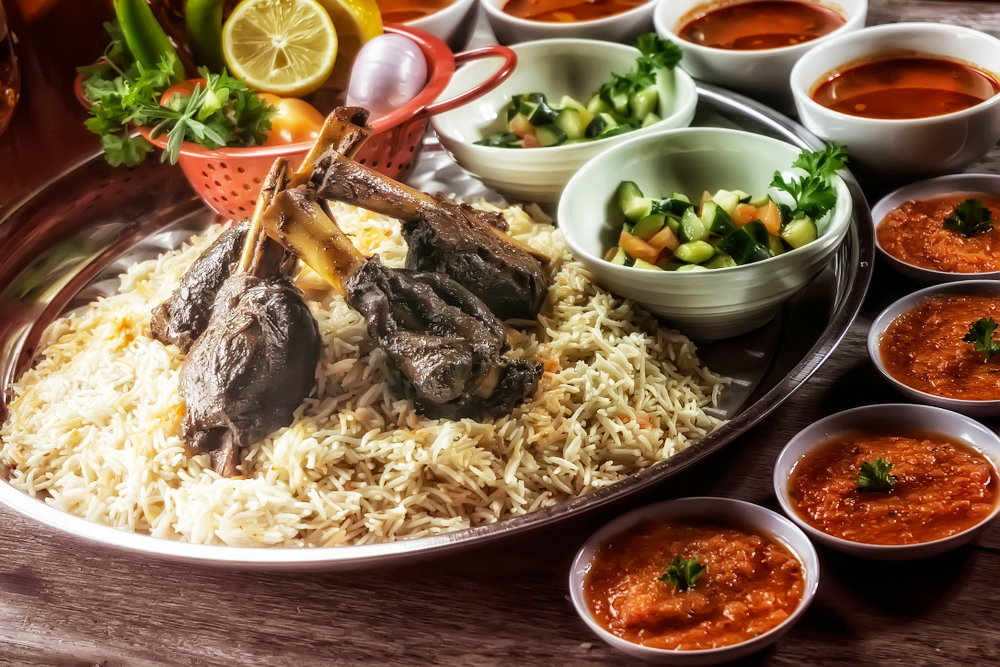 One of the highlights will be a focused seminar titled ‘Why Tourism is Saudi’s new White Oil,” when Saudi Arabia’s tourism potential will be outlined as the Kingdom undergoes a period of rapid economic diversification and forges ahead with its Vision 2030 blueprint. 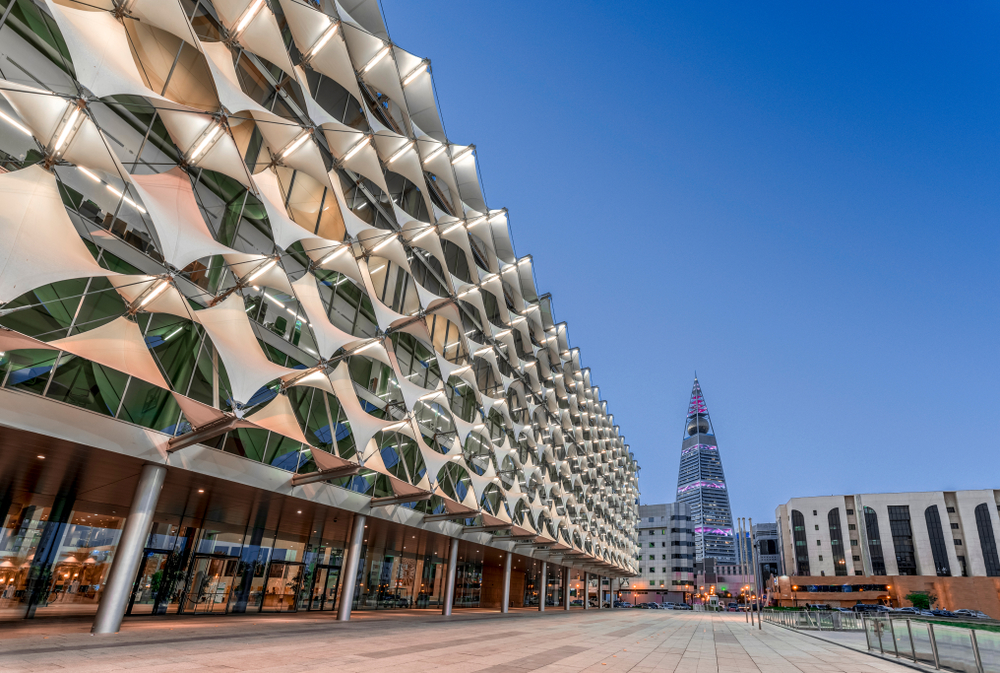 Vision 2030 has set aside $64 billion to invest in culture, leisure and entertainment projects over the next decade, which will significantly add to making the country an attractive touristic destination, a recent report from real estate firm Savills states. 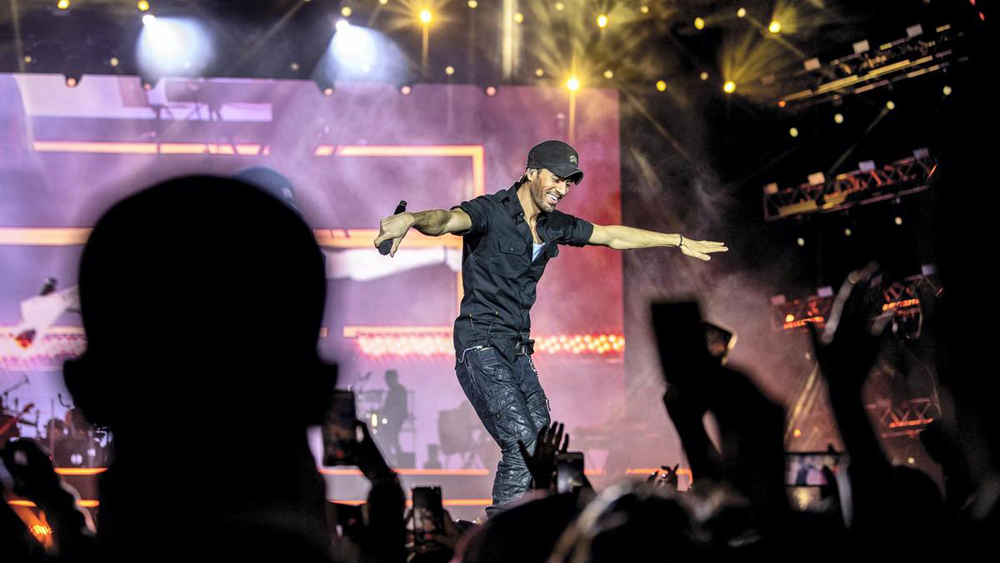 One of Saudi’s exciting developments in the pipeline includes the first phase of the Red Sea project, which consists of an airport, marinas, up to 3,000 hotel rooms and various recreational activities, expected to be ready by 2022. Additionally, last year Saudi Arabia’s Public Investment Fund announced the development of Amaala, a new ultra-luxury tourism megaproject that will add 2,500 hotel rooms. The project is earmarked for completion in 2028. 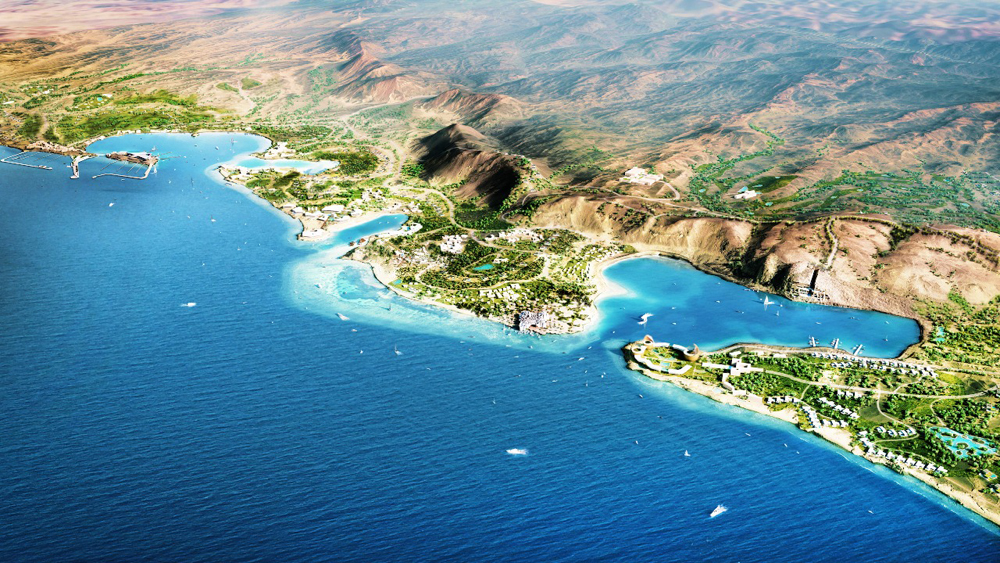 Amaala on the Red Sea

“More relaxed access to visas, through online portals such as the Sharek and the growth of the Umrah plus market – combining religious and leisure travel – are expected to be key drivers in the growth of international tourism in the Kingdom,” Danielle Curtis, ATM’s Exhibition Director ME, said. 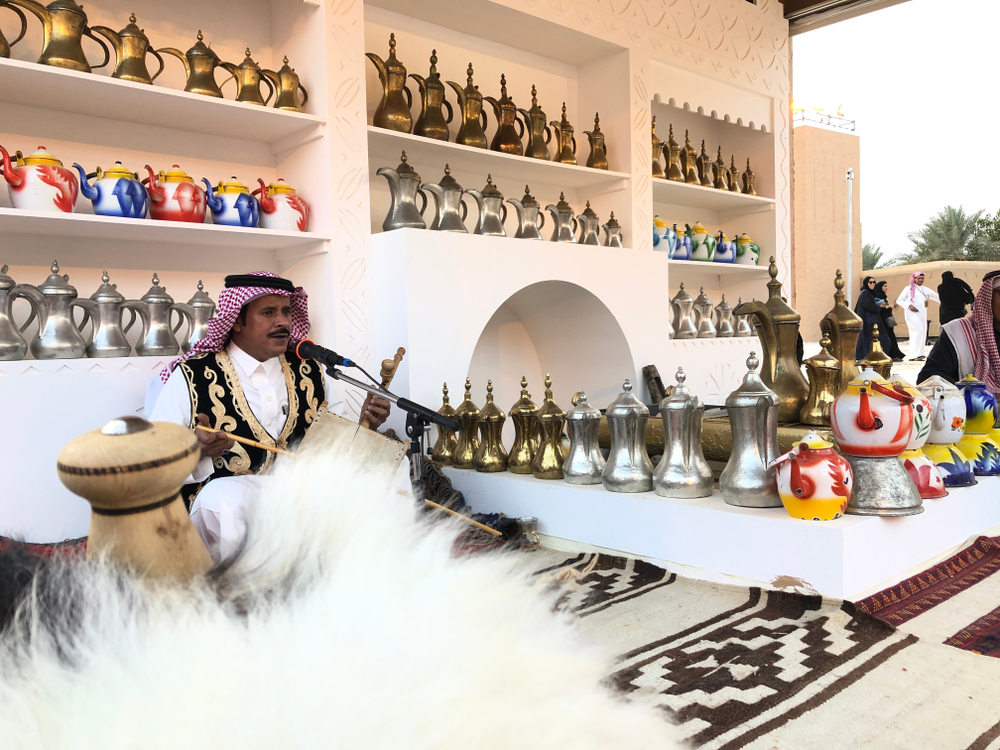 He also touched on domestic tourism, saying, “Plans are already afoot in Saudi, to achieve the projected increase in domestic visitors, with the Kingdom’s Vision 2030 blueprint forecast to double the number of UNESCO heritage sites and increase household spending on cultural and entertainment activities inside the country from 2.9 percent to 6 percent.” The director added the Quality of Life Vision Realisation Programme and the General Entertainment Authority are busy creating new attractions and recreational activities. 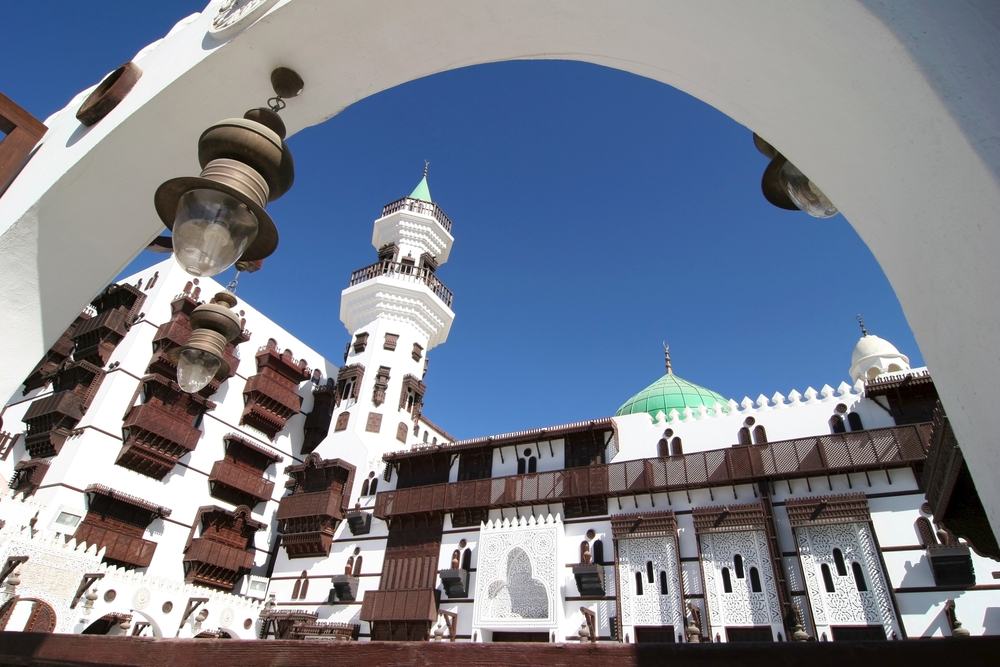