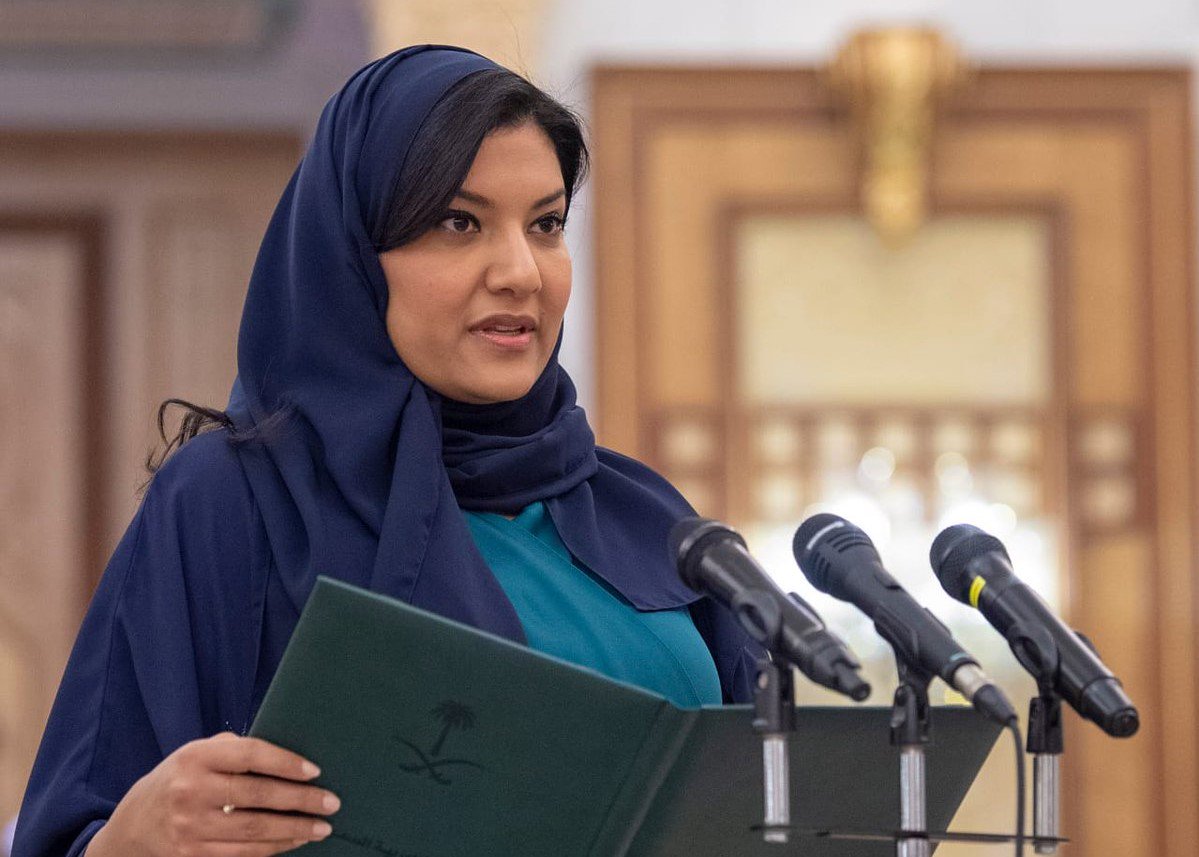 The newly appointed Saudi ambassador to the United States of America Princess Reema bint Bandar bin Sultan took oath of office on Tuesday at the Al-Yamamah Palace in Riyadh before King Salman. The Saudi royal is the first woman to be appointed as an ambassador to the US, but even before embarking on this historic journey, she has been pioneering many other paths for women of the kingdom for a quite some time.

Her father Prince Bandar bin Sultan Al Saud was an ambassador to the States for 22 years, before Prince Khaled bin Salman was appointed, so she is no stranger to the diplomatic discourse that surrounded her upbringing. With her background and qualifications already by her side, today was the final step in intiating Princess Reema into the official role. 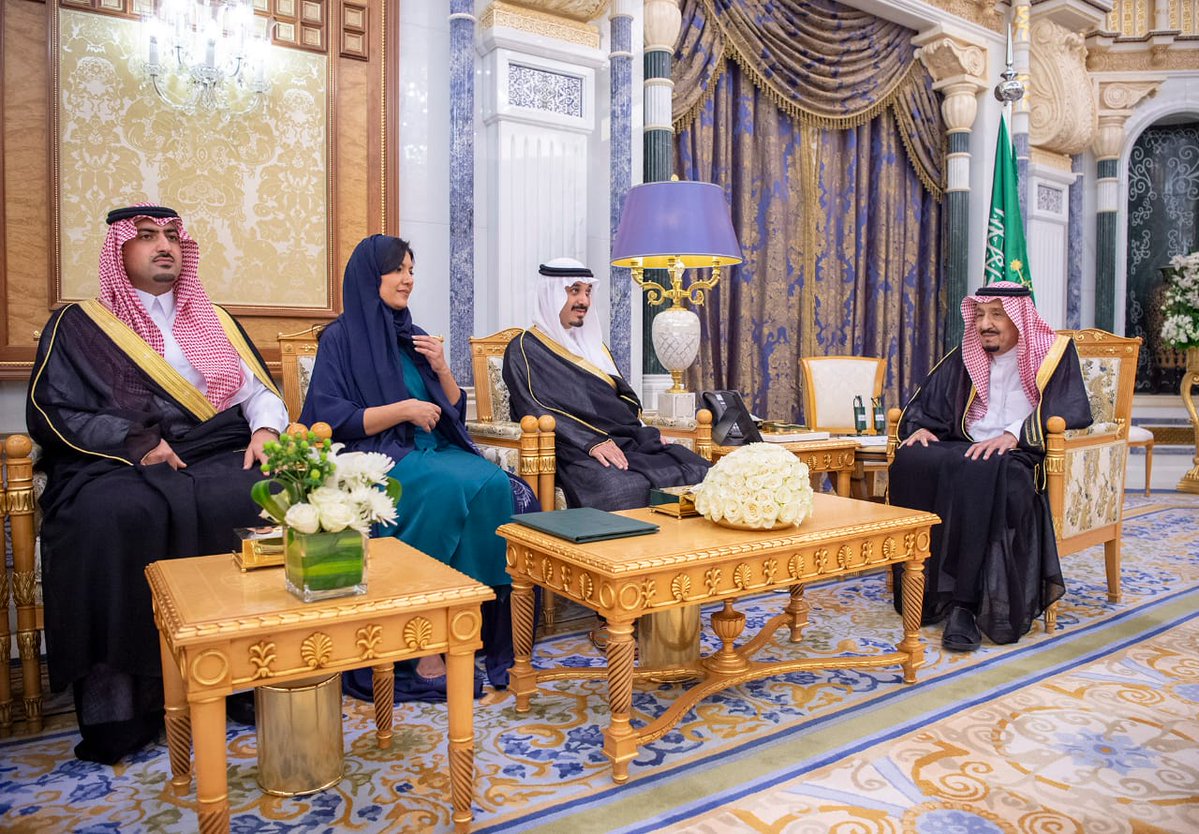 Other Saudi Arabian ambassadors were in attendance as well, and they included:

According to Arab News, the oath of loyalty goes as follows: "I swear by Almighty Allah to be faithful to my religion, to my King and my country; to never reveal any state secrets; to preserve the Kingdom’s interests and laws at home and abroad; and to perform my duty with sincerity, honesty and loyalty."