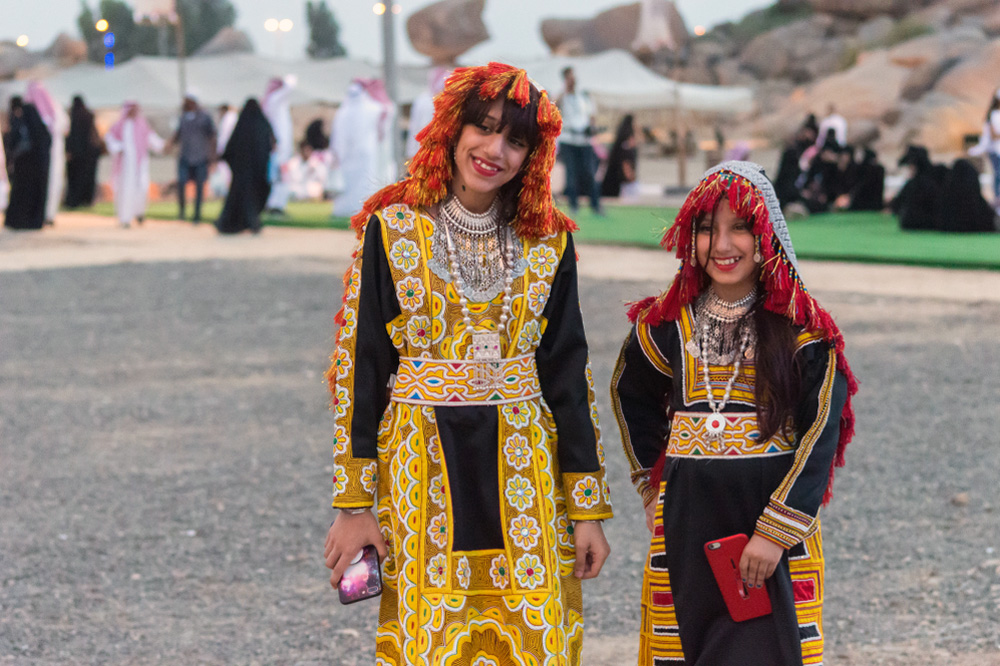 To say Saudi Arabia is a country with a rich culture is an understatement. As part of its recent efforts to boost its cultural and heritage sectors, the Kingdom has been revealing to the world its centuries-old heritage. By focusing on developing its cultural and archaeological offerings, Saudi Arabia has been working with teams from across the globe over the last two years to unearth its rich yet relatively unknown history, digging up rare artefacts and archeological discoveries dating back more than a million years. This month, the country has advanced its efforts to preserve and showcase its culture and heritage by announcing plans to make its cultural sector a “part of people’s everyday lives.”

According to PR Newswire, Prince Badr Bin Abdullah Bin Farhan Al Saud, Saudi Arabia’s first Minister of Culture, recently announced that the Kingdom plans to transform its cultural sector. He revealed the Ministry’s plans, vision, and policies detailed in a newly released document entitled “Our Culture, Our Identity,” which as reported by Saudi Gazette “explains how arts and culture will support cultural exchange and understanding, contribute to economic growth, and be accessible for all.” 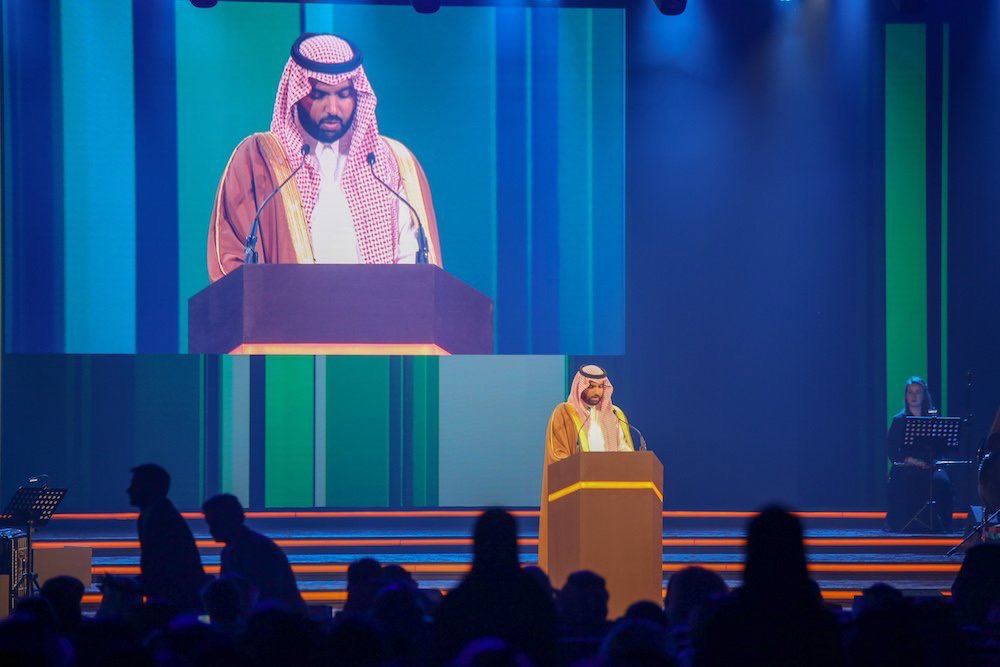 Through this new approach, the Ministry aims to focus on three main objectives: promoting culture as a way of life; enabling culture to contribute to economic growth; and creating opportunities for international cultural exchange. The document specifically sets out a number of initiatives including a culture fund to support artists, scholarship programs, arts prizes, and a residency scheme for artists to stay in Saudi Arabia.

The Prince’s announcement was made at a ceremony celebrating Saudi Arabian culture and heritage. Speaking at the event, the Prince said, “Today marks a turning point in the history of our nation. It is rare that a nation undergoes such a massive revival of its culture. And that is exactly what is happening with the launch of this ministry […] The transformation of arts and culture will benefit all Saudis, young and old, from every corner of our country. It will help build bridges of understanding. And for our children we will build a Saudi Arabia where their creative spirits can flourish, confident in their past, stepping out into the future and into the world.”