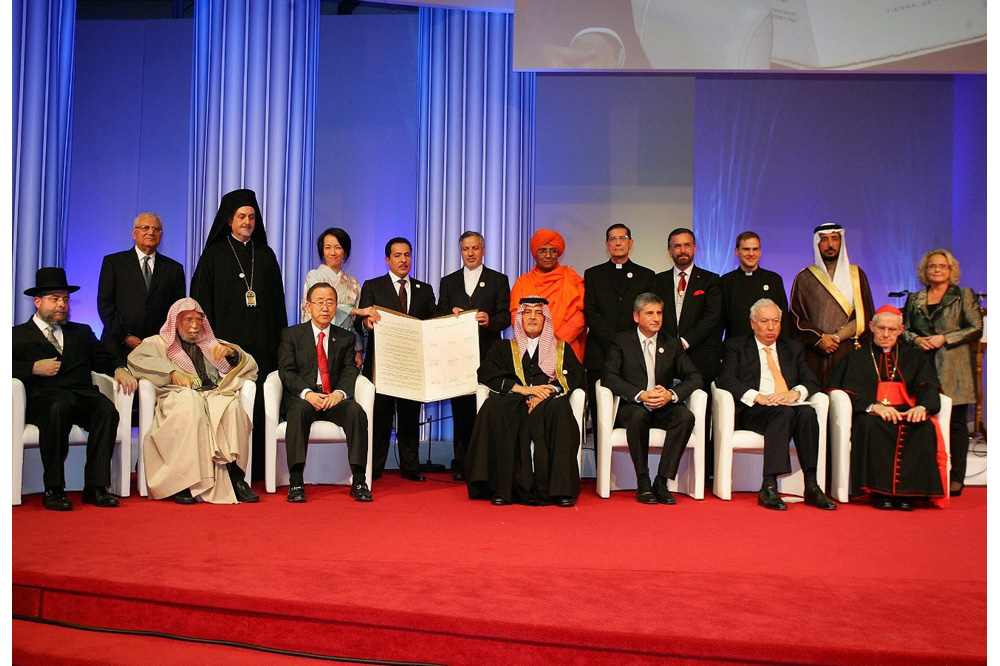 In 2012, Saudi Arabia established the King Abdullah bin Abdul Aziz International Center for Interreligious and Intercultural Dialogue (KAICIID), in partnership with Austria and Spain. The intergovernmental organization was created to promote interreligious dialogue in order to prevent and resolve conflict in a way “that bridges animosities, reduces fear, and instills mutual respect.” This week, the center received high praise from the UN High-Representative for the Alliance of Civilizations Miguel Angel Moratinos, as reported by Arab News. With headquarters in Vienna, KAICIID has been working across the globe on fulfilling its mandate through a number of initiatives and partnership programs with governments and other organizations. 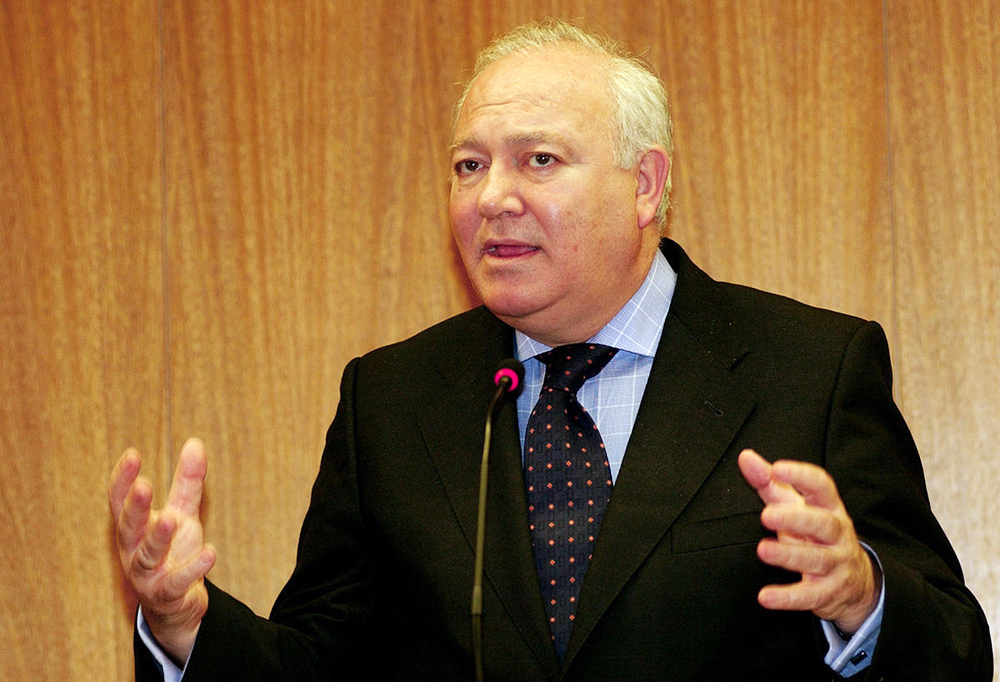 Moratinos shared his thoughts on the accomplishments made by the center during his visit to KAICIID “where he met with Secretary-General Faisal bin Abdulrahman bin Muaammar, and thanked him, the center and the Saudi government for their support for UN Secretary-General Antonio Guterres’ plan for global conflict prevention and resolution.” He also highlighted the various efforts that have been made to date by KAICIID to tackle extremism, promote coexistence, and encourage tolerance across the Arab world and beyond.

Through its various platforms ranging from conferences to training programs, KAICIID strives to facilitate intercommunity cooperation and understanding, basing its work on key principles of coexistence and common values. As explained on the organization’s website, KAICIID “supports the Universal Declaration of Human Rights, in particular the right to freedom of thought, conscience and religion. The Centre also combats all forms of discrimination based on culture, religion or belief.” 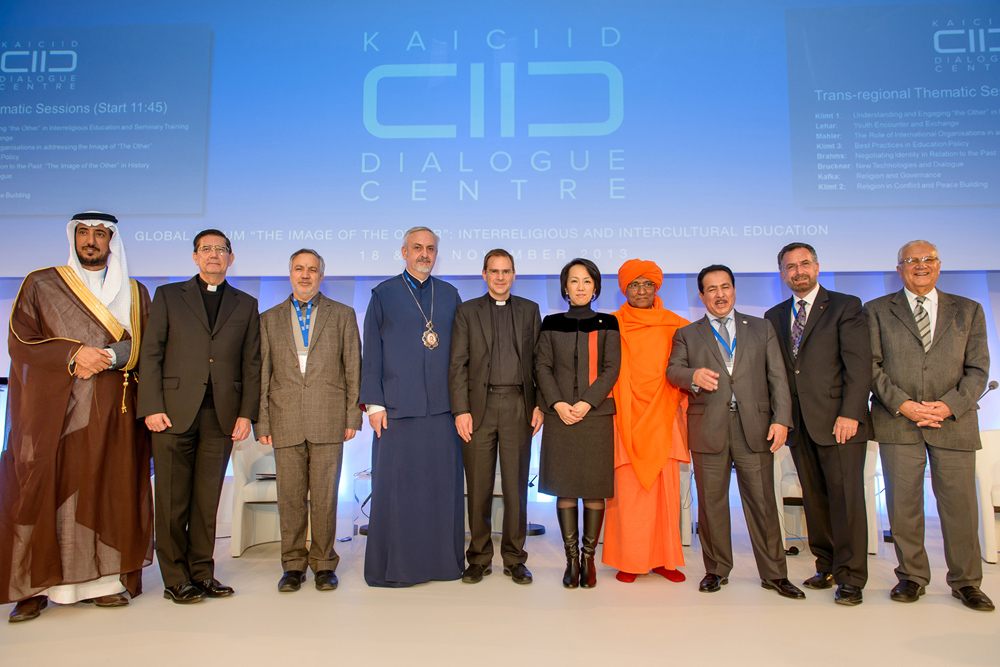 KAICIID Global Forum on the Image of the Other, Interreligious and Intercultural Education

“We implement programmes to overcome stereotypes in a long-term process that leads to a culture of dialogue that enables greater understanding of people of other cultures and followers of other religions. Our work is the continuation of a journey to fulfill a vision to bring together religious leaders and governmental representatives in a sustained dialogue for peace.”