Derya Baran is Helping to Invent Buildings of the Future

She is part of a team that created a way for any window to become a transparent solar panel that has the capability of turning some incoming sunlight into electricity. 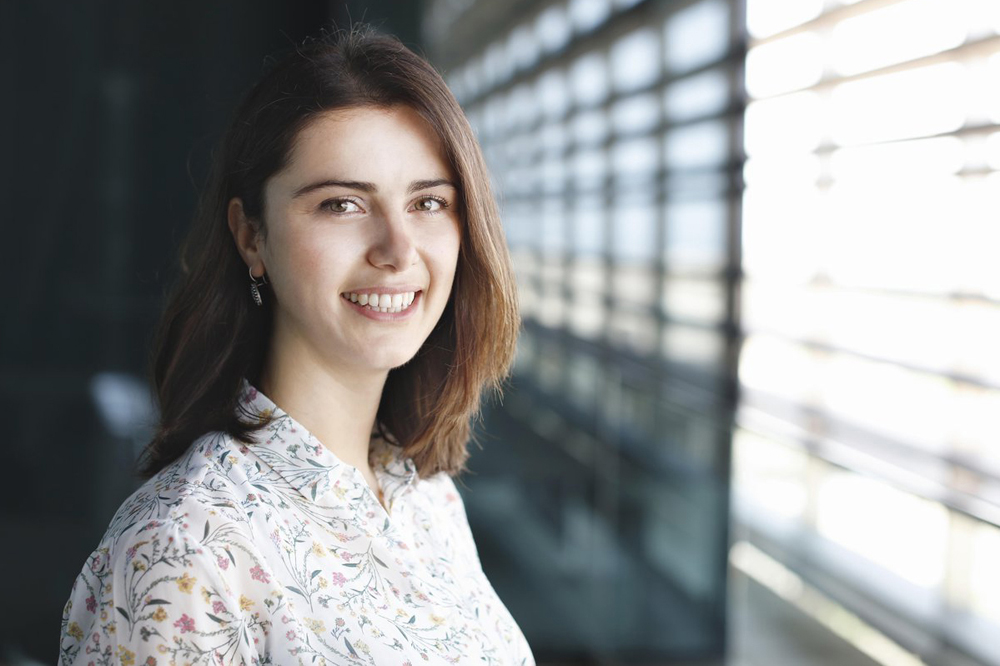 As well as contributing to the sustainability of the planet with new technologies, Derya Baran aims to always be a role model. And as Assistant Professor of Material Science and Engineering at Saudi Arabia’s King Abdullah University of Science and Technology (KAUST), she is certainly on the right track.

“Being a female faculty member in Saudi Arabia, working on one of the grand challenges of the world and KAUST’s vision of energy, makes me well placed to reach broad audiences to really change women’s outlook for the future,” Baran, who is also a member of the university's Solar Center, was quoted as saying on the university’s website. 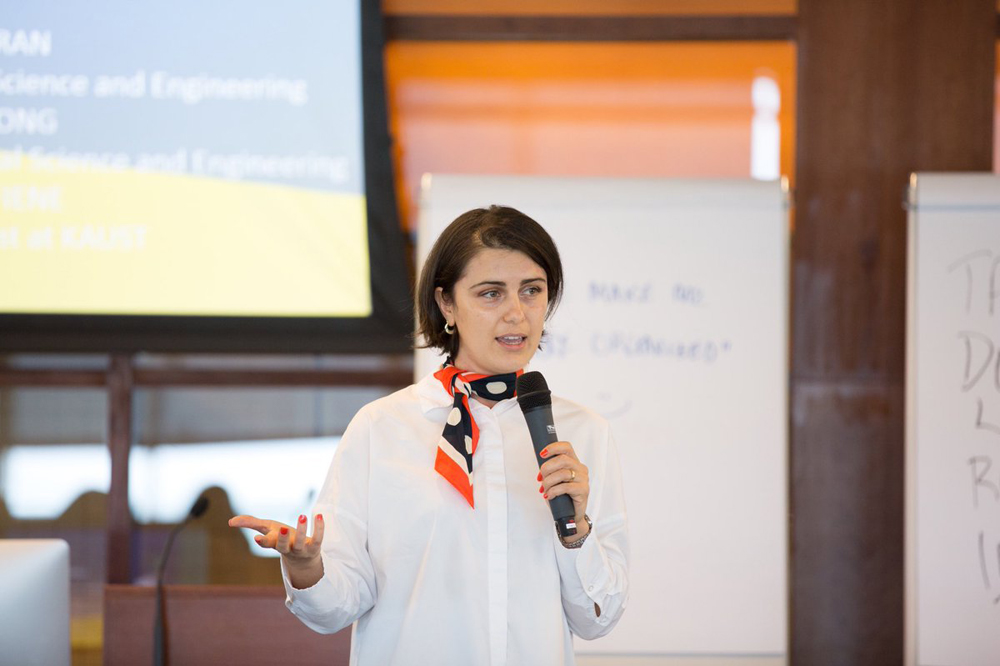 The Turkish native co-founded iyris, a solar window startup company with Nicola Gasparini, Joel Troughton and Daniel Bryant. The basis of iyris is an organic photovoltaic formulation that absorbs the infrared portion of the spectrum to generate electricity. At the same time it blocks heat from entering the building but allows visible light to pass through.

Impressively, the innovation helps reduce the electricity consumption of buildings by as much as 25 percent, while generating energy, with additional infrared absorbing properties to manage the heat, according to the KAUST website. Plus, integrating solar panels into the windows of a building has aesthetic advantages compared to conventional solar panels added to the roof. While working on the project, greenhouses, skyscrapers and other buildings that can be completely wrapped in light-harvesting solar glass, were in mind. Printed onto glass like an ink, the light-harvesting organic molecules can become transparent and be applied anywhere visibility is needed. 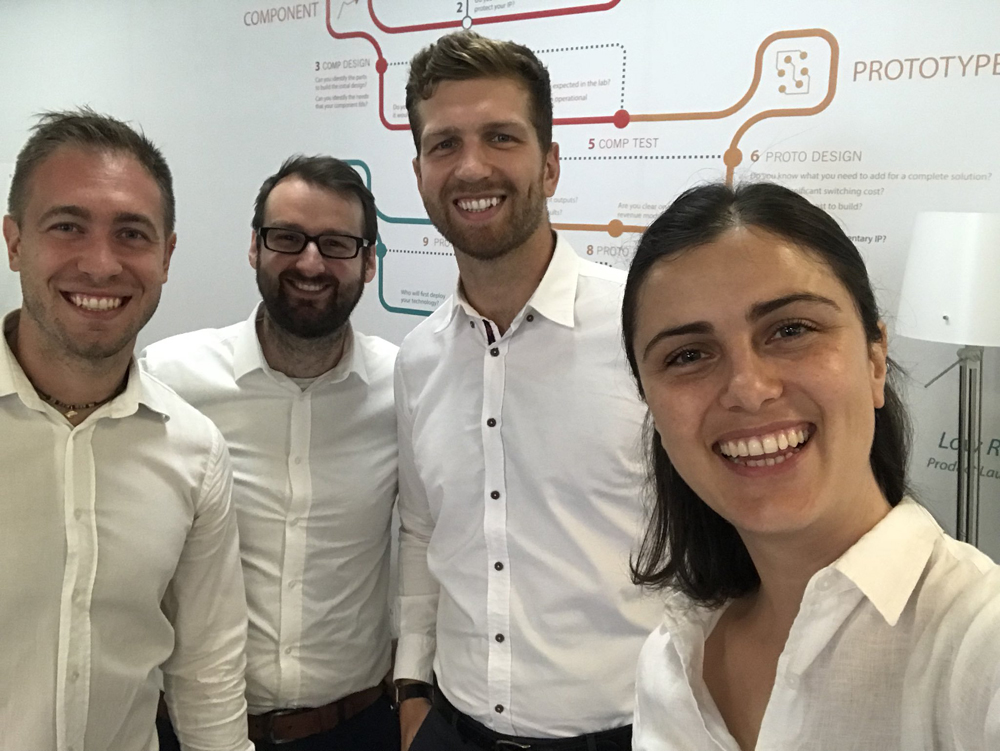 "Looking into the future, I see a city filled with buildings designed for the sustainable-energy demands of the 21st century. Skyscrapers with smart solar windows will become power stations," Baran was quoted as saying on the KAUST website.

The solar energy- promoting startup got a boost when it won KAUST’s TAQADAM Startup Accelerator grant-based competition. After completing the six-month programme, iyris was one of six finalists awarded $100,000 follow-on funding to help the company’s first steps. Additionally, iyris secured the third place at the international Startup Istanbul 2018 international competition. Baran was also on the inaugural 2018 Innovators Under 35 MENA list by “MIT Technology Review Arabia.” She was included in the Energy and Sustainability section of the list of young innovators “who are advancing their fields of technology and science.” 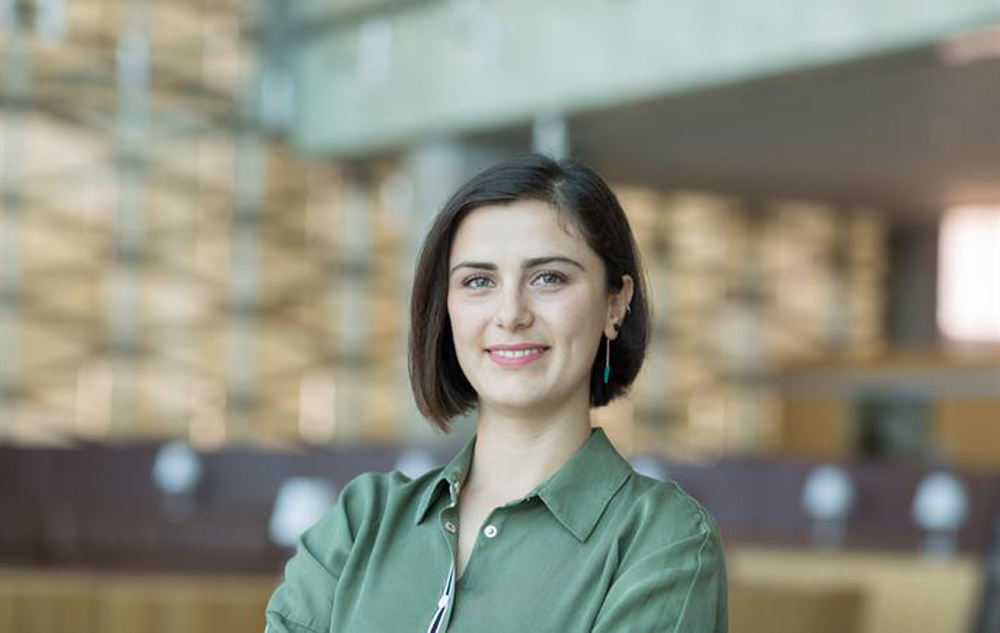 Interestingly, Baran’s first research project as an undergraduate at the Middle East Technical University in Turkey involved creating an energy-saving electrochromic window. Initially interested in the chemistry of energy-related materials, she became intrigued about how the materials really worked, so started focusing on physics. For her Ph.D., Baran started looking into materials science research, leaving Turkey to study at the Friedrich-Alexander University in Germany. She then turned her attention into bringing original materials into the real world. She remained in Germany as a research fellow, but spent a secondment at Imperial College London, where she learned about KAUST.