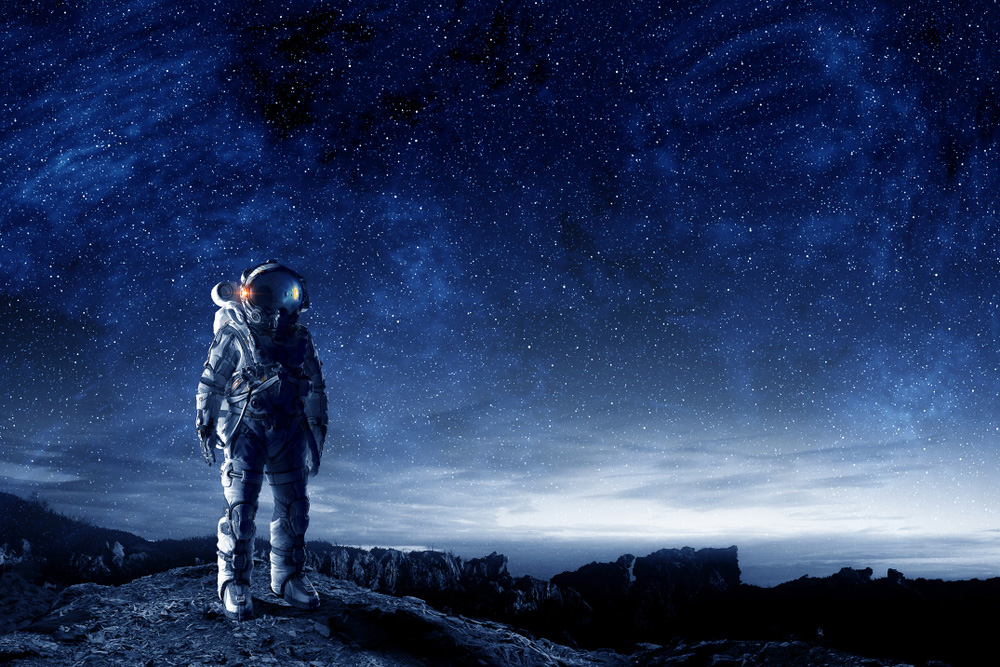 In 1985, Saudi Arabia made history by sending the world’s first Arab and Muslim into space, Prince Sultan bin Salman Al-Saud, who helped deploy a satellite for the Arab Satellite Communications Organisation with NASA. Decades later, the Kingdom started to focus once again on space exploration, with reports last year pointing to investments made by Crown Prince Mohammed Bin Salman amounting to over 1 billion US dollars via Richard Branson's Virgin Galactic and spinoff companies. Today, Saudi Arabia has taken another big leap into space exploration, signing a pan-Arab agreement with 10 countries in the region this week to make a regional space agency a reality. 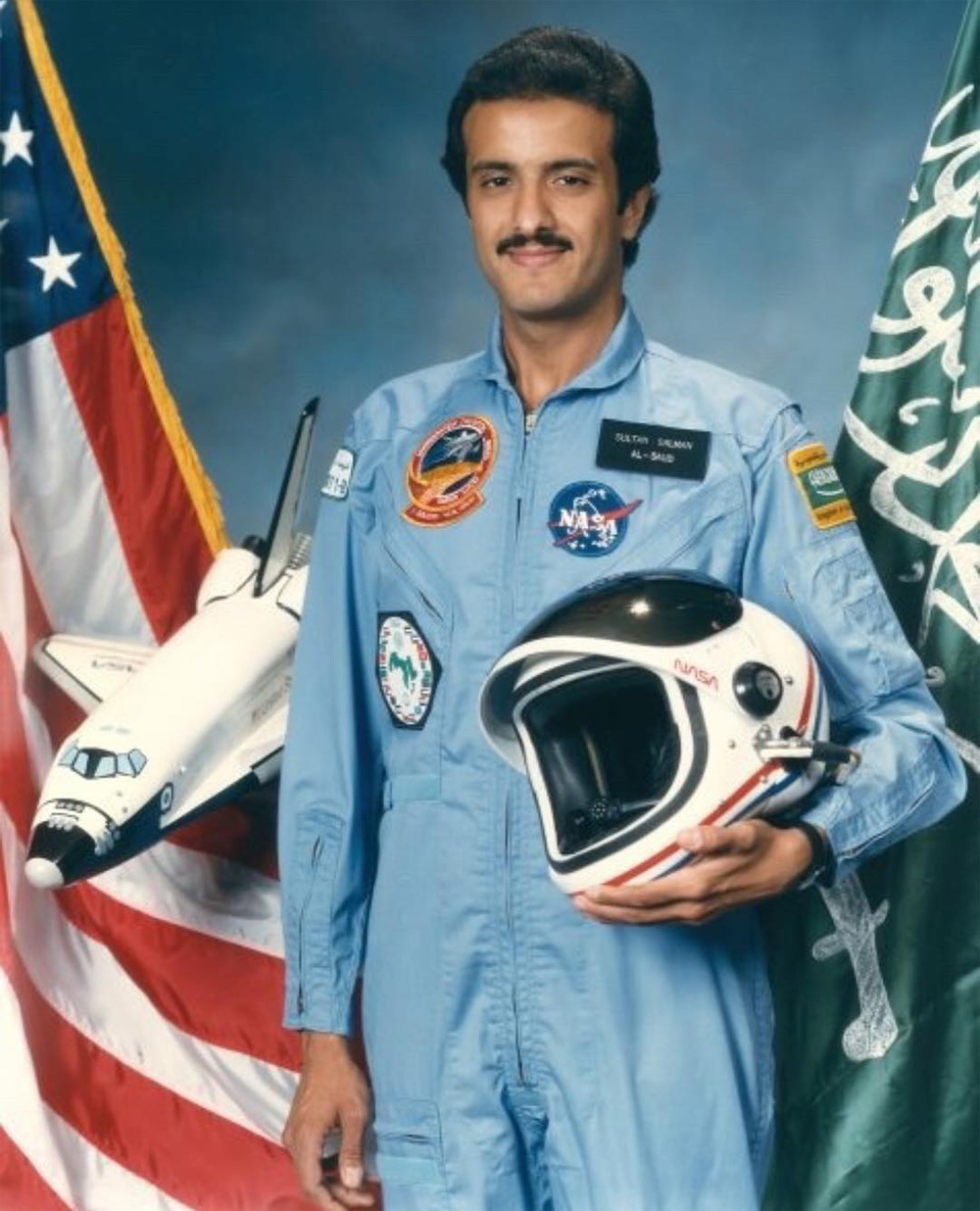 According to Arab News, the agreement between Saudi Arabia and other nations in the Middle East will be on coordinating national exploration programs at the Global Space Congress in Abu Dhabi. The ruler of Dubai, Sheikh Mohammed bin Rashid Al-Maktoum, explained that the group’s first project will be a satellite system to be built in the United Arab Emirates (UAE). He took to Twitter to hail the move, writing: “I personally believe in Arab talents. We called our new satellite ‘813’ in reference to the date that marked the beginning of prosperity for the House of Wisdom in Baghdad under the reign of Al-Ma’mun.” 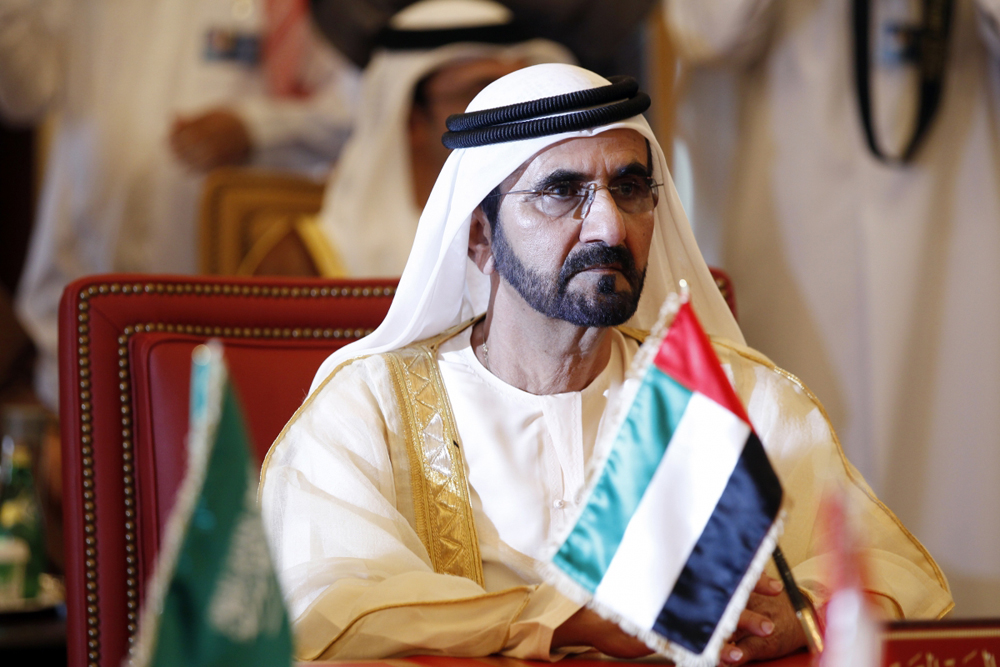 Present at the event was a delegation from the Saudi Space Commission (SSC), which was established in 2018 and tasked with supervising and regulating the space sector in the Kingdom, working with partner organizations such as the King Abdulaziz City for Science and Technology, the Ministry of Defense, universities, the Communications and Information Technology Commission and the General Authority for Civil Aviation.

Today, the United Arab Emirates has the region’s strongest space program. In June 2018, the Mohammed bin Rashid Space Centre (MBRSC) in the UAE announced that nine candidates had qualified for the final evaluation phase of the country’s Astronaut Programme. Three months later, the country announced that its first astronauts were going on a mission to the International Space Station (ISS).