How Saudi Arabia Is Enhancing Life Within the Kingdom 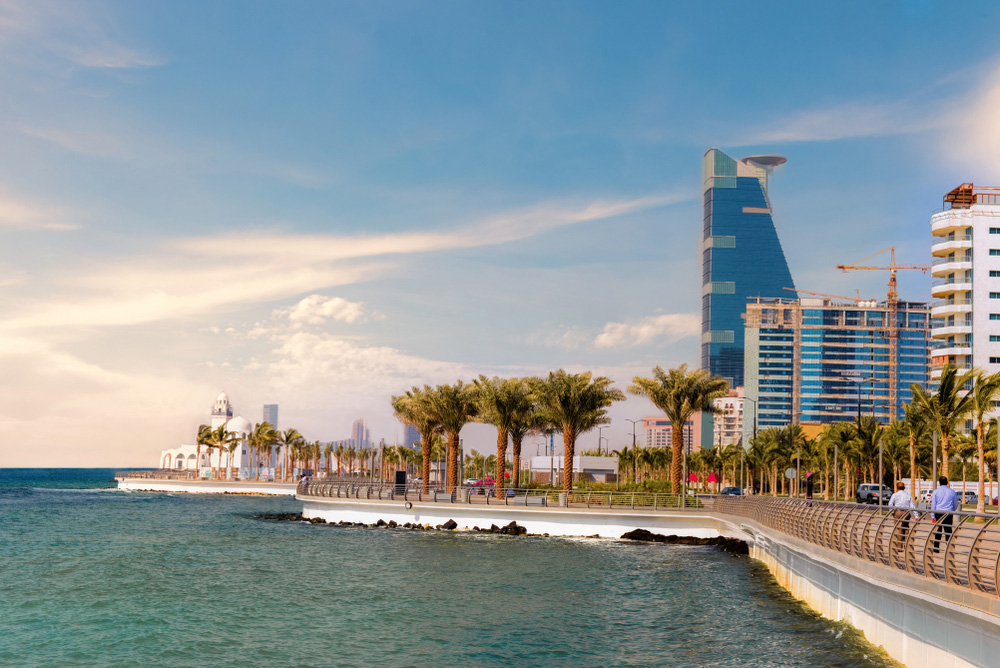 Four cool new projects are a part of the kingdom’s Vision 2030 Quality of Life Program, and they include a sports boulevard, an art district entitled Art Riyadh, an entertainment park and Green Riyadh, with an objective to introduce lush greenery to the capital. All of these plans come with a common objective, which is to enhance the quality of life for Saudi citizens by boosting the country’s economy via improvements throughout the environment. These projects also hope to inspire locals to take part in entertainment, cultural and sporting activities. Saudi Arabia’s Crown Prince Mohammed Bin Salman will be overseeing the creation, which is set to start laying foundations later this year. It has been reported that these projects could generate over 70,000 jobs. Here's the lowdown:

Green Riyadh
The Green Riyadh project is set to plant over 7.5 million trees in Riyadh’s parks, schools, mosques, health sectors and gardens, as well as much of the capital’s roads, valleys, public parking areas and streets and King Khaled International Airport.

Sports Boulevard
The first of its kind in Saudi Arabia, the Sports Boulevard will host a 135km multi-sport track on which sports including cycling, running, and horseback riding can be enjoyed.

King Salman Park
A perfect setting for leisurely strolls and activities, the King Salman Park project will be situated across 13 square kilometers and is set to be the “biggest city park in the world”. The park will play host to a variety of social and cultural activities and will also feature attractions such as an opera house, a national theatre, sports compounds and an art academy. King Salman Park will be thriving with lush greenery, open areas and will also be home to residential, commercial, business, recreational and hotel facilities.

Riyadh Art
An exciting visual project, Art Riyadh is on a mission to “create a gallery without walls”. The art will be displayed throughout Riyadh’s public parks and transport facilities, roads and residential areas and will consist of approximately 10,000 works curated via 10 art programs from the kingdom.