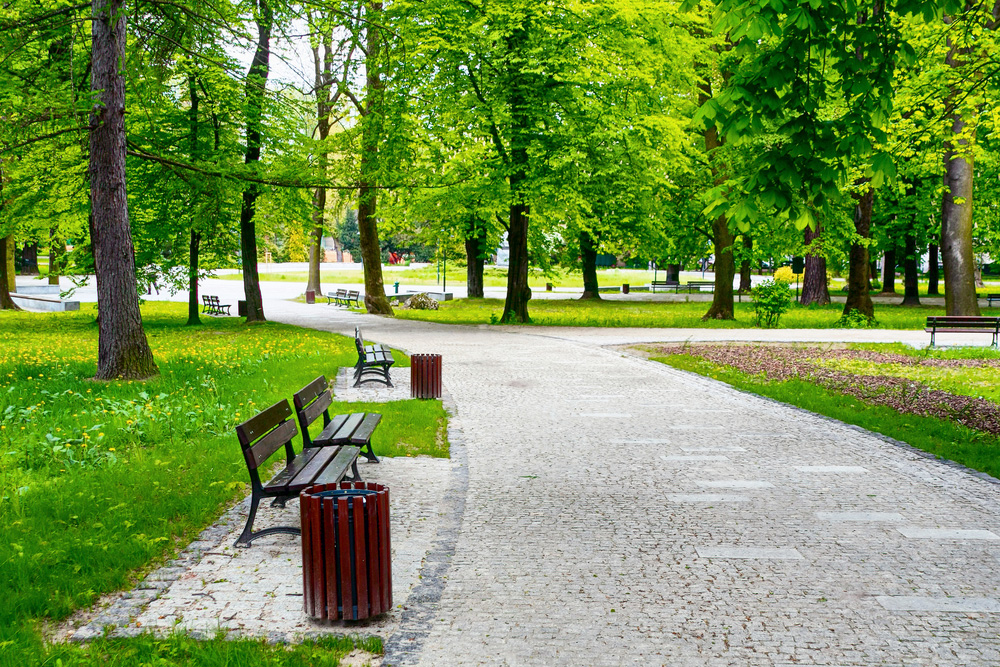 Saudi Arabia has a number of ambitious plans for the near future, from becoming a top tourist destination in the region to transforming its oil-based economy to a knowledge-centric one with technology at its core. As part of its various projects, the Kingdom has now announced a new one that when completed will place the country firmly on the map of firsts. Saudi Arabia is now planning to create the world’s largest city park in its capital, as part of a larger development project. 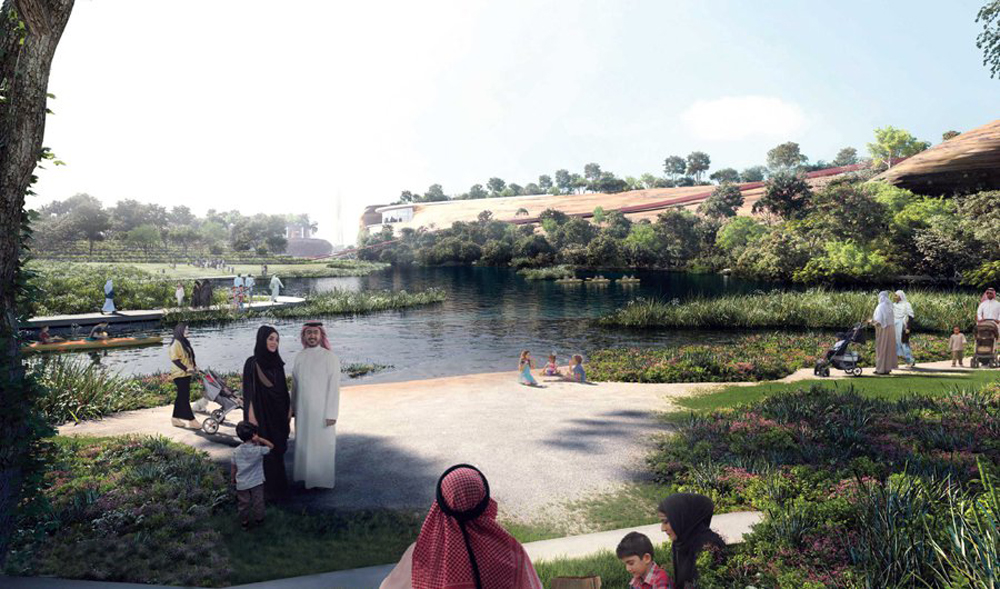 Autocad of the Park

The project has been designed to increase the amount of green space in Riyadh 16-fold, will offer over 160 features and attractions covering art, culture, sport, and entertainment, and will include Art Riyadh, a district that will include museums, theatres, exhibitions, cinemas, and art academies, as reported by The National. In addition, according to Arab News, the entire project ultimately aims to create sustainable communities, drive action against climate change, and provide up to 70,000 new jobs.

Speaking to the news site, Basem Alshihabi, founder and managing partner of architecture and engineering design company Omrania, said, “The park is a symbol of urban development that is designed in an environmentally correct way that will match current and future requirements by integrating the park with the urban network around it.”

“King Salman Park can be reached within 30 minutes from anywhere in Riyadh through public transport […] In planning the mid area of the park we ensured two important features: The loop (the traffic-free path around the park) and a valley that is more than 30 meters deep and uses the micro climate in the area so that people will feel cooler while they are in it,” he added.