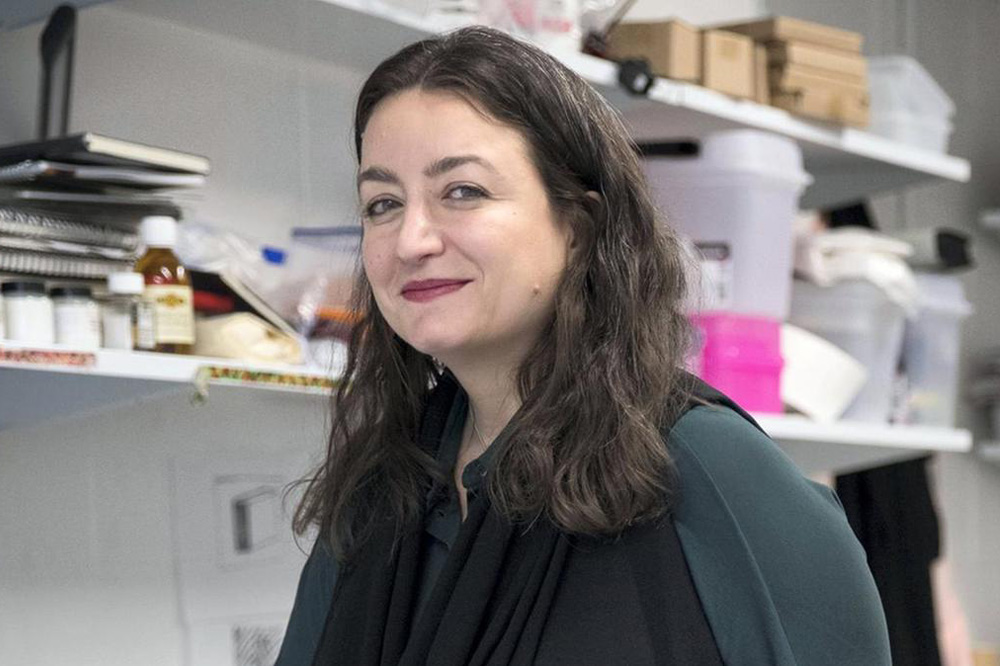 Earlier in February, Daniah Alsaleh, a Saudi contemporary artist, was awarded the Ithra Art Prize. This week, the London-based artist unveiled her completed winning commission titled Sawtam at Art Dubai. As explained in a recent article by Saudi Gazette, the large-scale multimedia artwork was described by the selection committee as “powerful and thoroughly captivating.” It explores the structure and complexities of language, deconstructing it to its smaller unit of sound, the phoneme, and lends the large-scale multimedia artwork its name: Sawtam, the Arabic translation of “phoneme.” 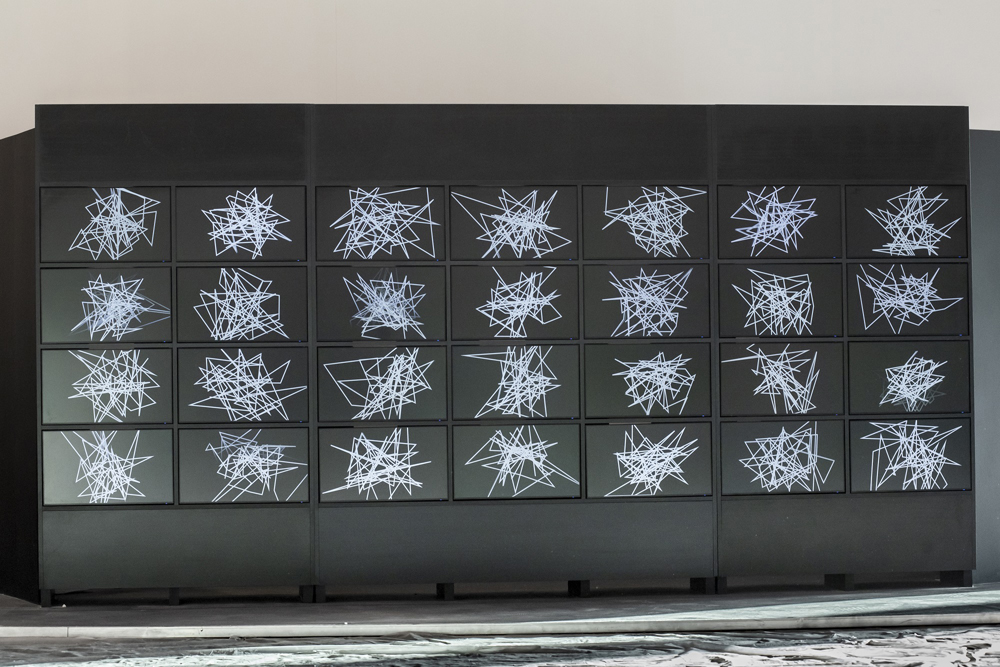 According to the news site, Alsaleh said, “I am very honored to have been chosen as the winner for this year’s Ithra Art Prize and have the opportunity to realize my proposal with the generous prize award. Art Dubai is an important international art fair and I am delighted to exhibit the artwork here. Ithra and Art Dubai have been fantastic in their support and guidance throughout the past months to make this happen. Ithra’s initiative to support and promote Saudi and Saudi-based artists is a landmark in the Saudi art scene, which will contribute to the growing artistic cultural landscape of the region. I am humbled to be included and to contribute to such an institution and to have Sawtam be part of their extensive permanent collection.” 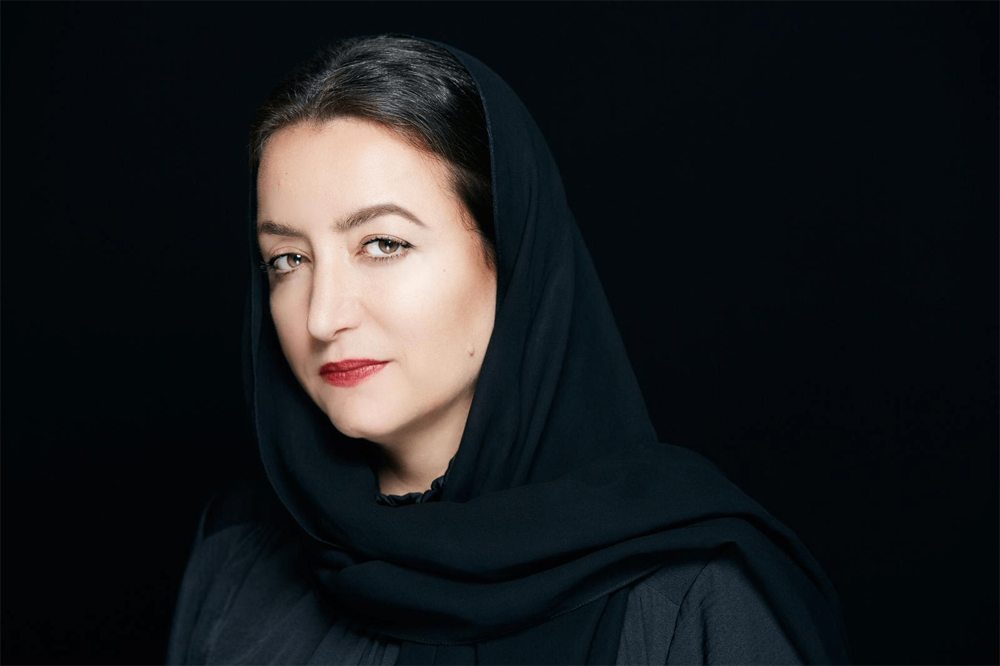 In an earlier official press release, Ithra and Art Dubai stated that this year’s edition of the prize received twice as many applications from Saudi artists and collectives as its inaugural edition. Alsaleh’s proposal was selected by a committee consisting of Ithra’s curatorial team, along with international art experts Mona Khazindar and Anna Seaman. Now in its second edition, the prize was launched in 2017 by Ithra in partnership with Art Dubai, with the aim of offering support to emerging Saudi contemporary artists.