Have You Heard About Halima Aden’s Latest Venture?

Not only is Halima Aden a world famous supermodel, activist, modest style icon, she is now adding “fashion designer” to her repertoire. 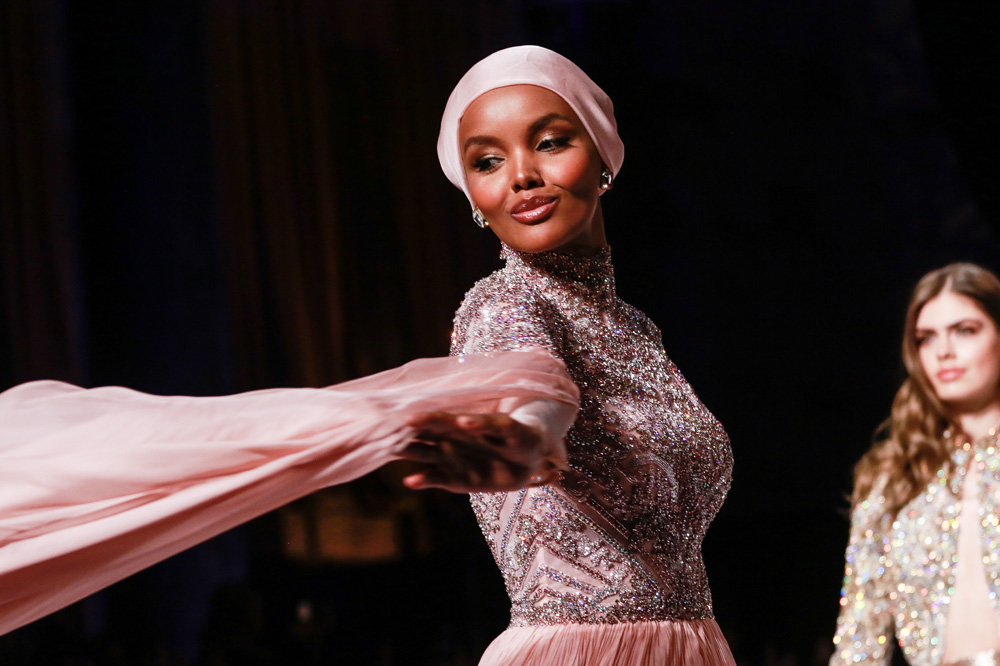 Collaborating with modest fashion brand, Modanisa, Aden will be designing her very own range of hijabs. Modanisa is a Turkish e-tailer known to stock a huge variety of up-to-minute modest fashions, on which Halima Aden’s headscarf collection is set to be released during the second edition of Istanbul Modest Fashion Week on the 20th- 21st April 2019. 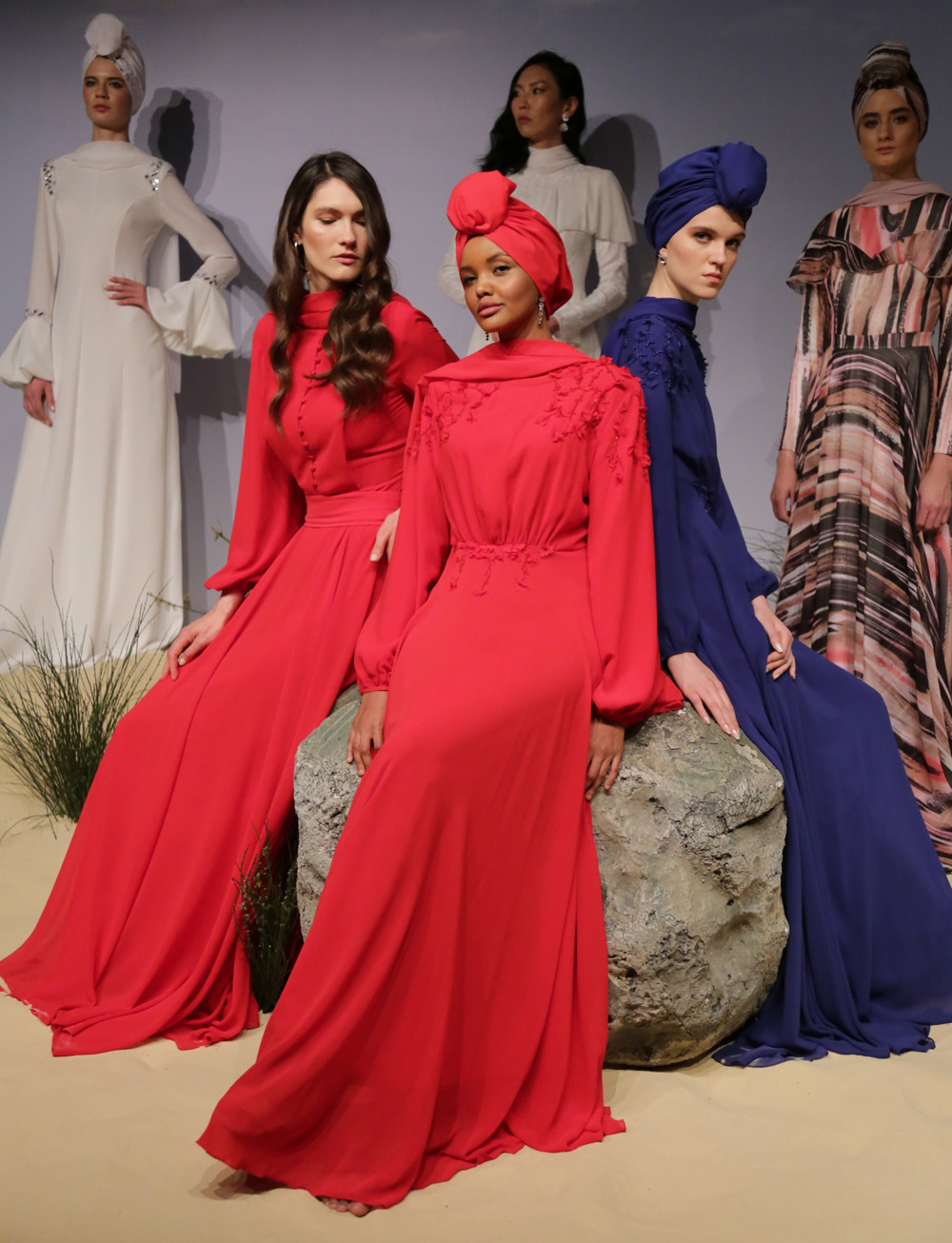 Modest Fashion Week made groundbreaking waves since launching in Istanbul in 2016 and then went on to have events in London, Dubai and Jakarta whilst shining a spotlight on the ever-growing modest fashion sector. Halima Aden stormed the runway at Dubai Modest Fashion Week in 2017 and also appeared in a panel talking about her commitment to maintaining her modest identity whilst modelling.

This year, Modest Fashion Week’s residency in Turkey will also be unveiling an array of Ramadan collections by emerging and well-known Turkish design talents. 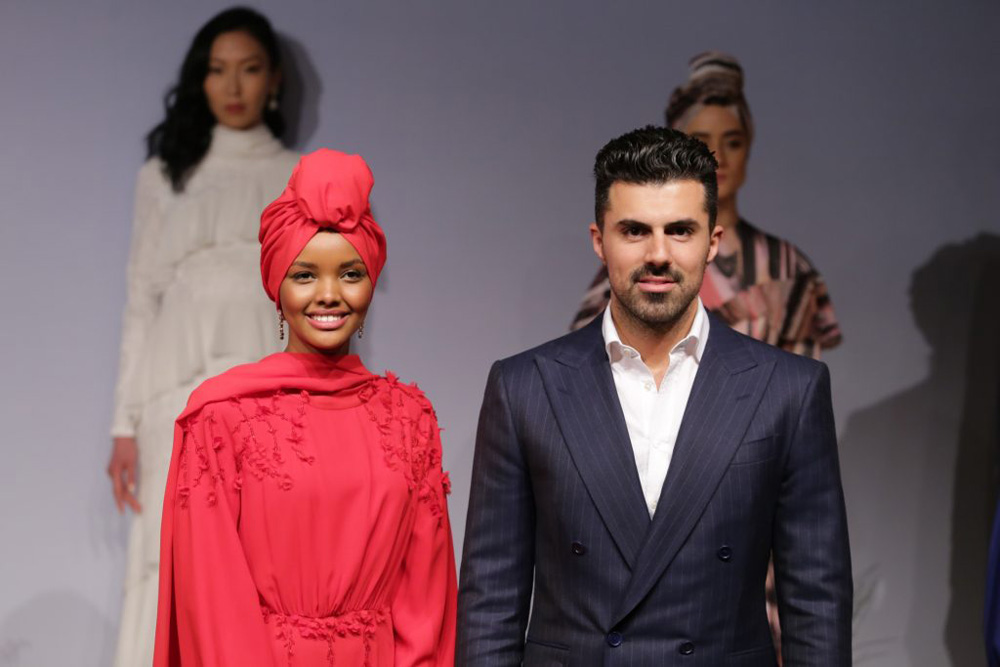 Does it come as a surprise that IMG’s first ever hijabi model will be releasing her own line of headscarves? Halima has continued to catch international media attention and was most recently in the headlines for her appearance at New York Fashion Week in a sparkling chain link hijab by Christian Cowan as well as strutting down the runway for Tommy Hilfiger at the Tommy x Zendaya Paris Fashion Week show.

If you’re wondering about what her hijab line will entail, the model recently appeared in PAPER magazine in an interview and talked about the importance of owning a “nude toned hijab” – and we’re guessing this might be a hint. Of course stay tuned to abouther.com as we keep you in the loop about the forthcoming collection.